We got an exclusive look at Brighton’s new Wizarding shop

In September, Oliver Thomas Dall announced that his new Wizarding shop was coming to Brighton. The magic-loving man invited us to his shop the night before the official opening to have a look around. 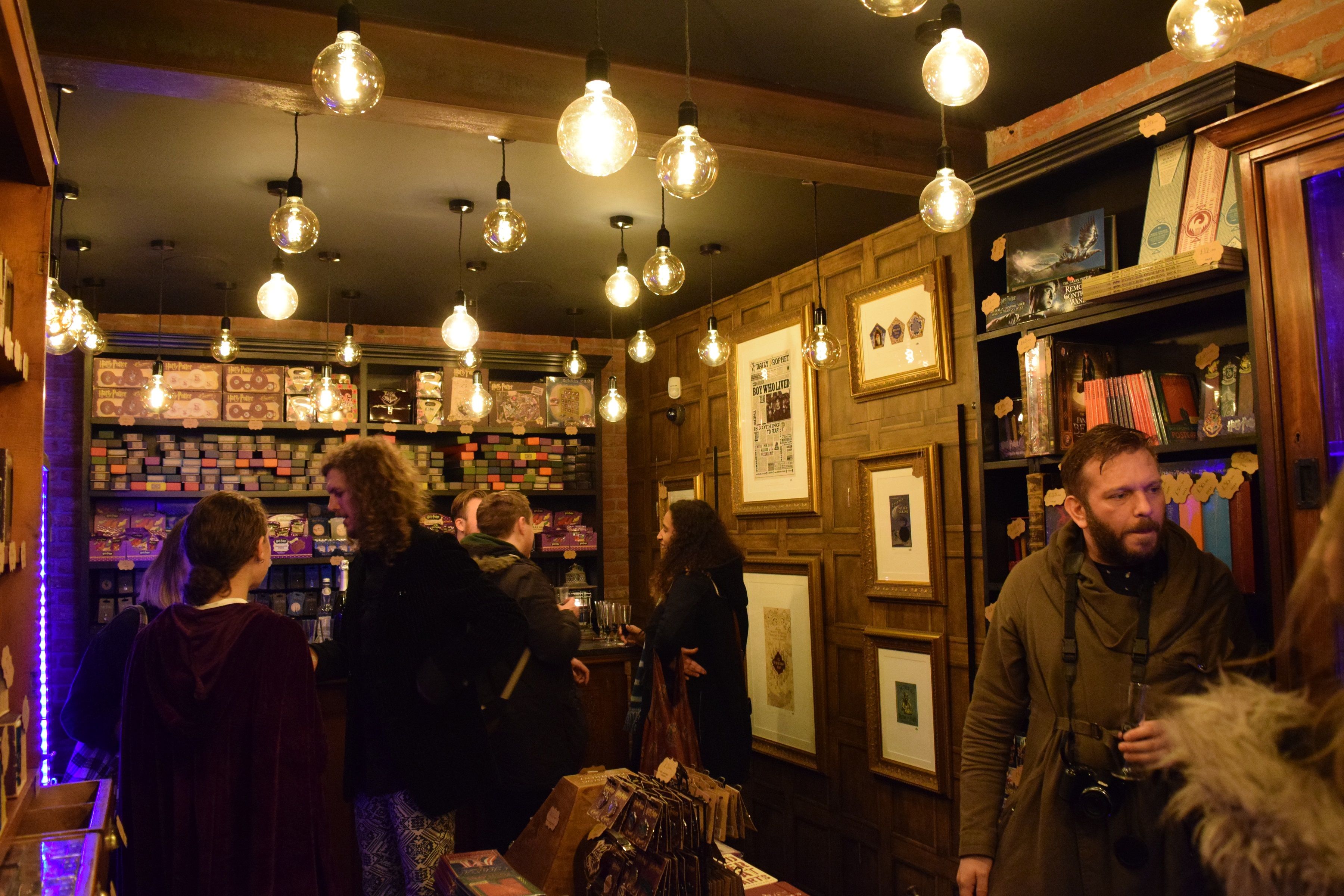 Greeted with spooky black bubbly and sparkling purple cupcakes, Oliver showed us round his store, full to the brim with official wizard memorabilia. From wands to boardgames, jewellery to Bertie Bott's Every Flavour beans, Oliver's Brighton has it all. 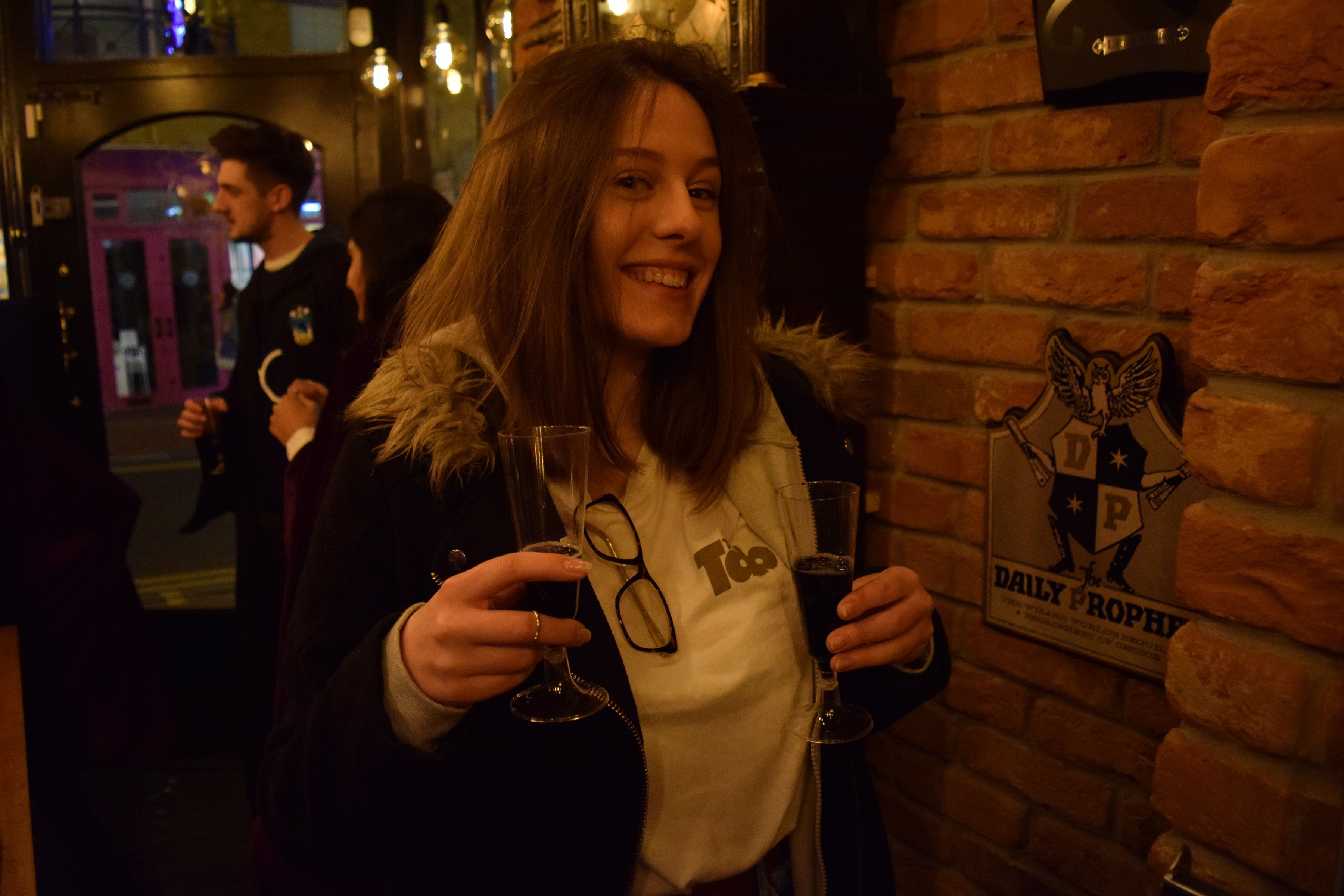 Specially chosen magic fanatics Elaine, Liv, Chloe, Hannah and Zara explained how their applications got them their dream jobs, "We were asked if we had one wish, what we would ask for. 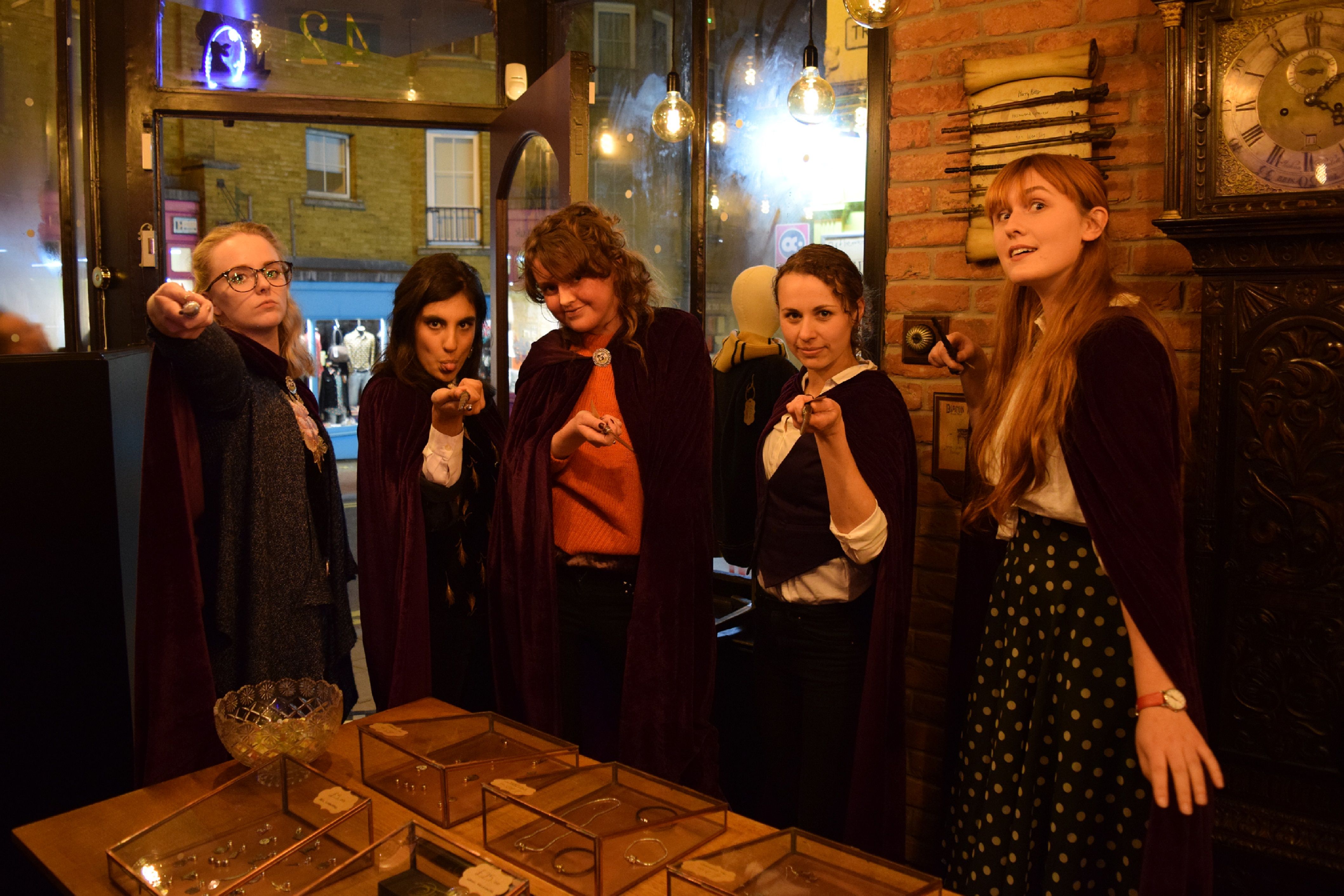 "I wrote about Neville Longbottom, and how I wished he could have more of a relationship with his parents. I drew him looking into the Mirror of Erised, with his parents looking back at him!" said Zara. 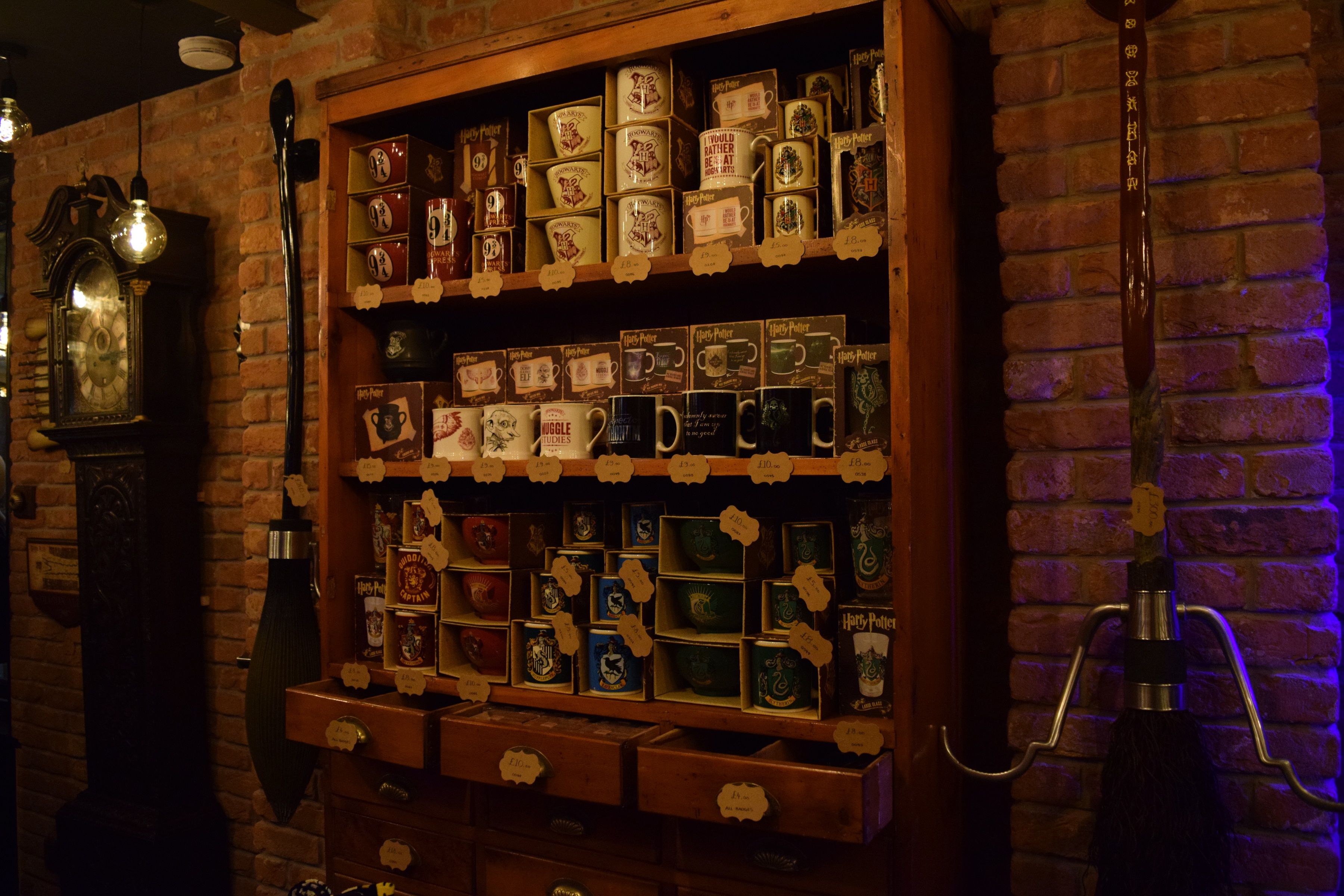 The new employees expressed their excitement at beginning the job, mentioning how they doubt it will feel like work. Chatting about magic all day – what more could you ask for? 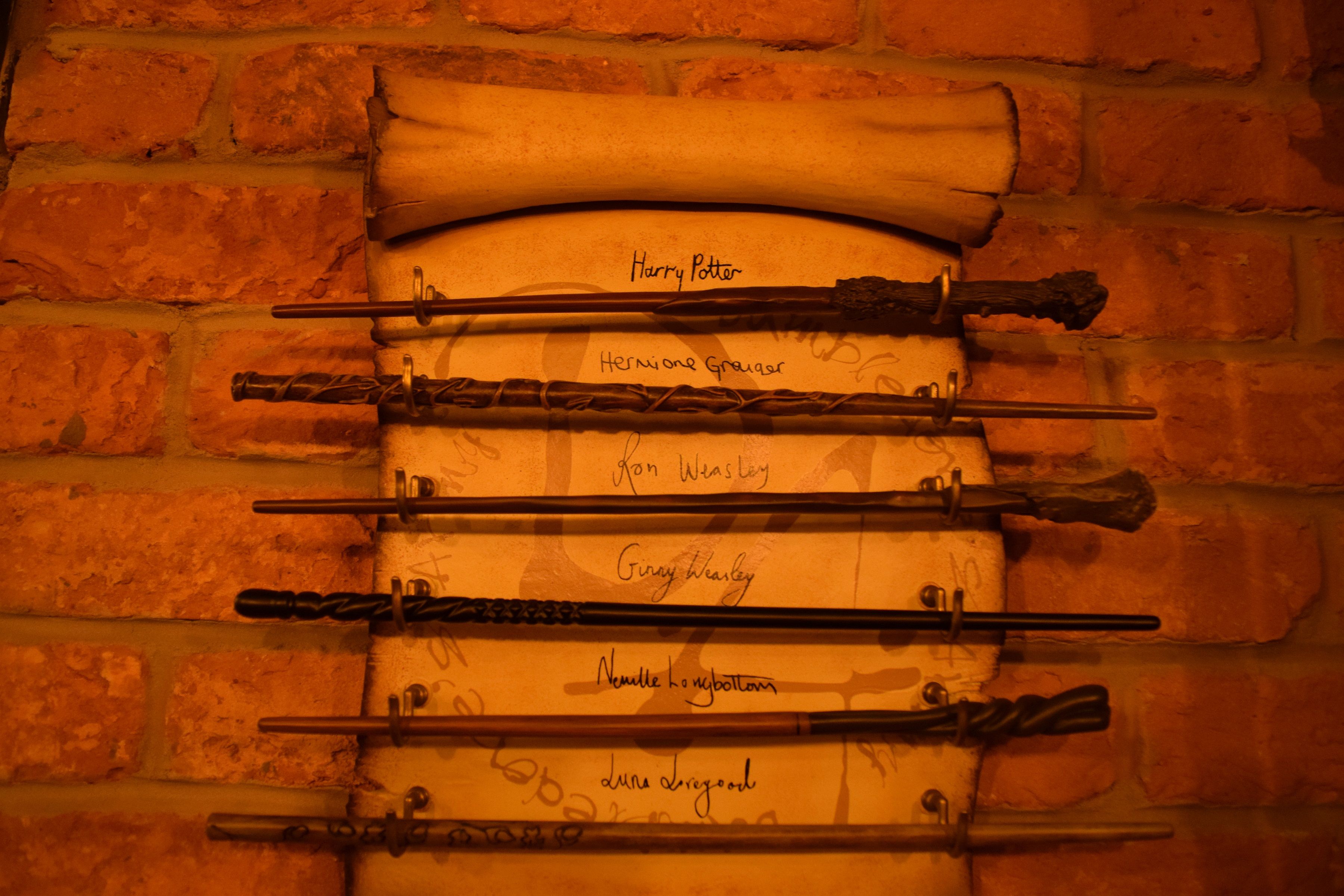 Oliver's Brighton even played host to a real life magician, Leon Simmonds, who astounded us with card and coin tricks that would impress even Dumbledore. 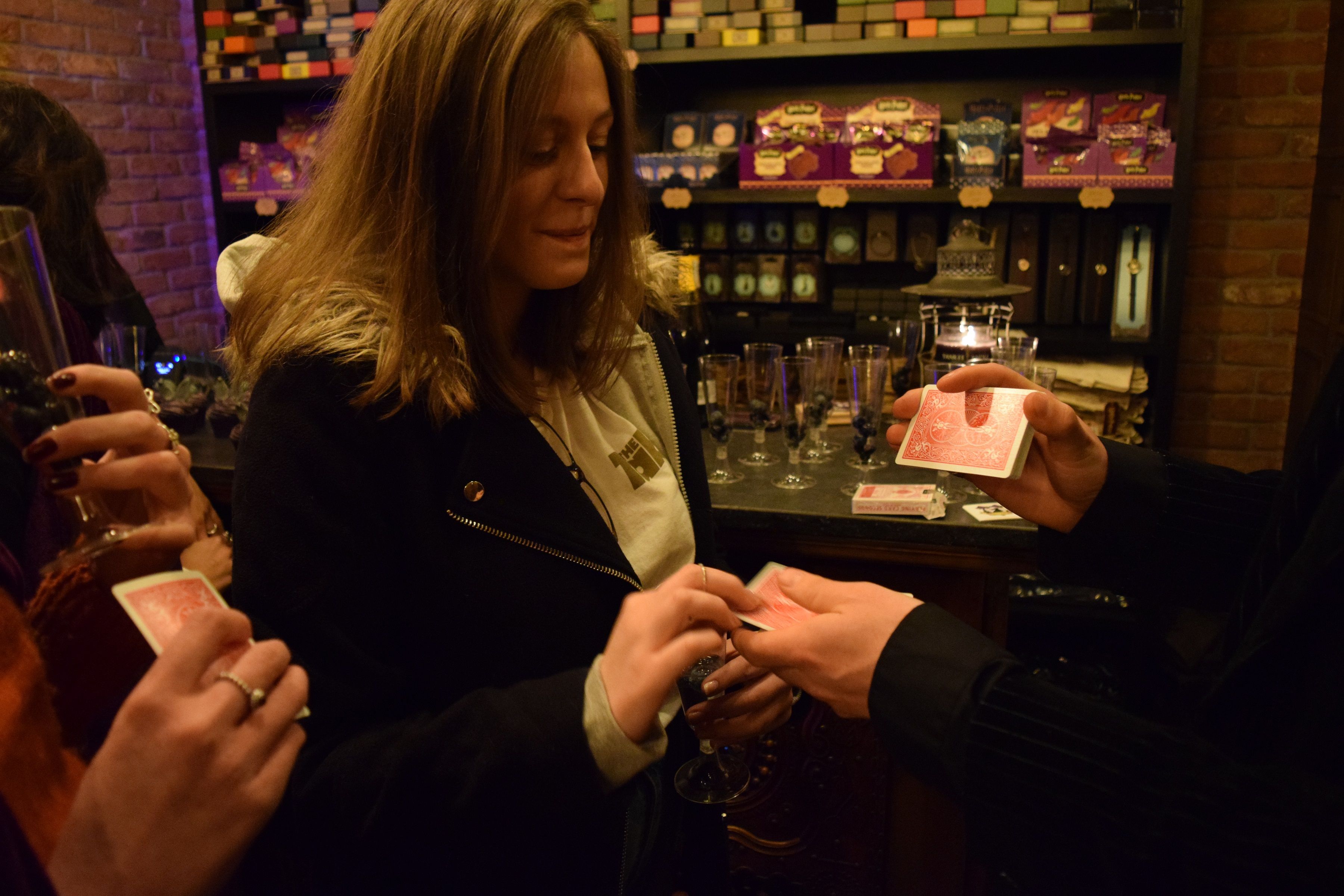 From plug sockets to the bathroom bin, Oliver paid attention to every detail, keeping to the victorian style of the Wizarding World. "It got a bit mad, down to the light switches, everything had to be just right. I spent absolutely ages choosing the right bathroom bin!" 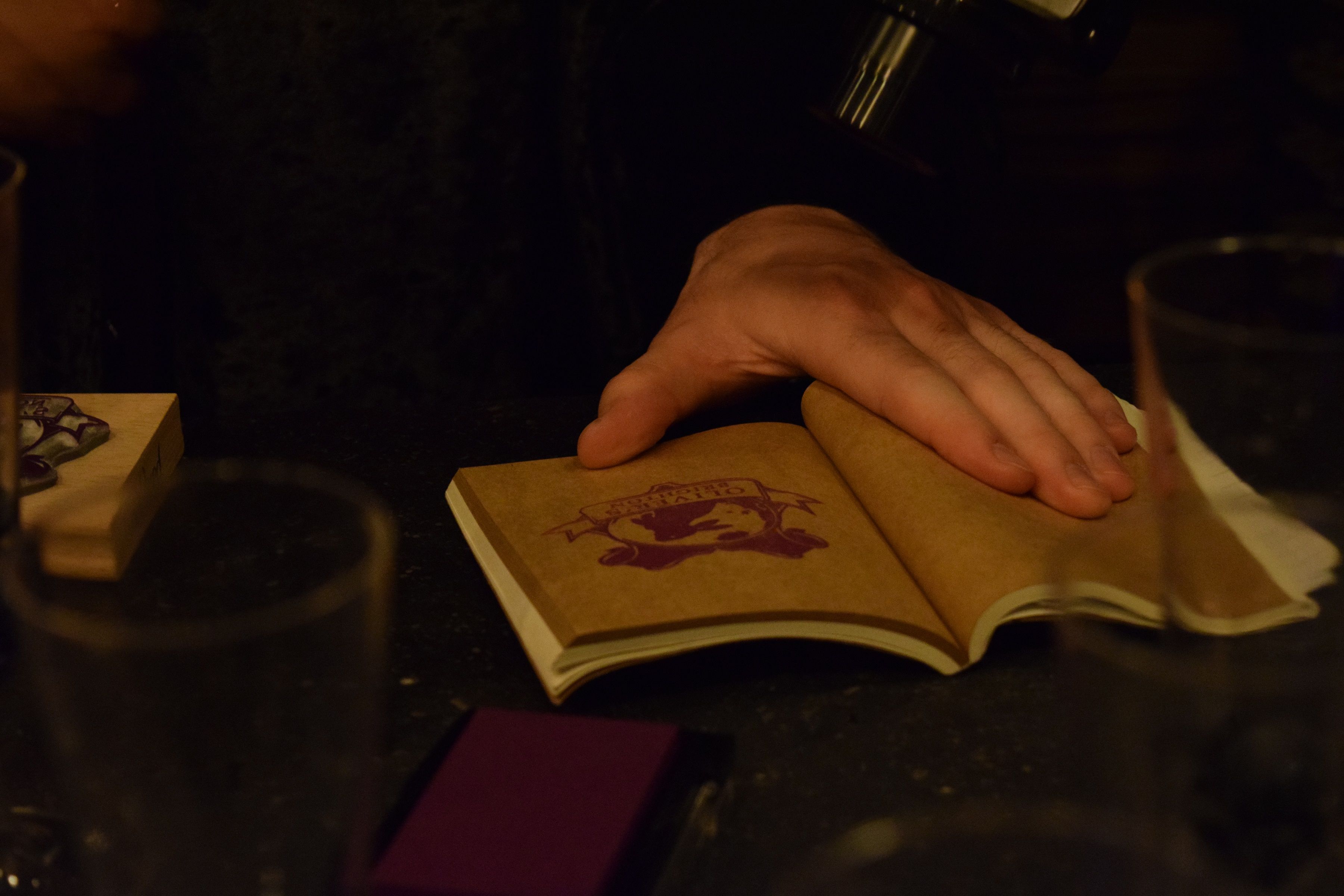 Oliver, who will sell official Warner Brothers licensed merchandise, said the shop is not associated or endorsed by Jk Rowling, Warner Brothers or the Harry Potter Franchise, but is an independent venture.

Oliver's Brighton officially opens to the public today at noon, so get on your robes, grab your wand, and get in line for the grand opening. Check out their facebook event here.