He’ll be speaking at Unison’s conference

Leader of the Labour Party Jeremy Corbyn is coming to Brighton this Friday, delivering his first major speech since this month’s general election.

Corbyn will be speaking to public sector staff on Friday morning at Unison’s annual conference at the Brighton Centre. 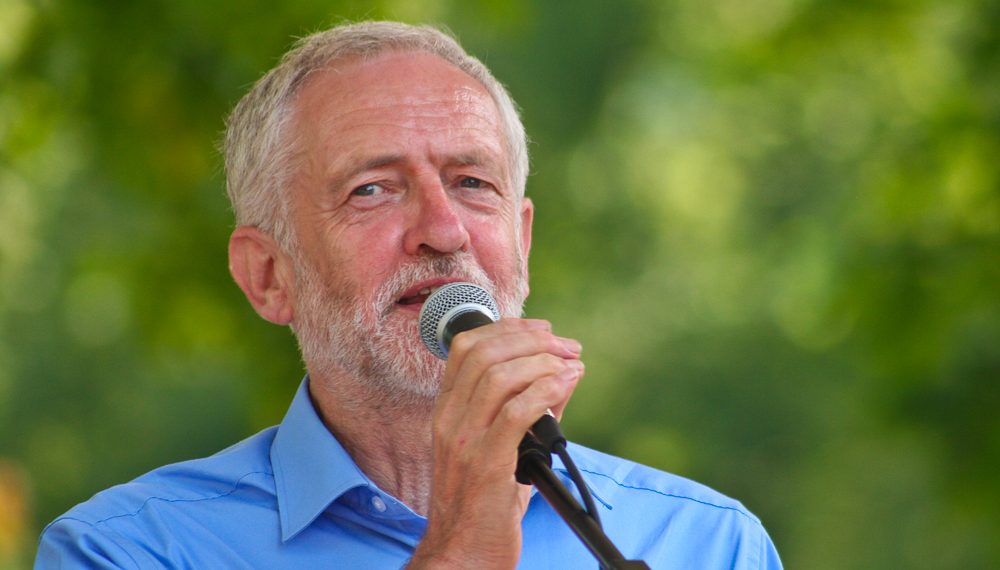 The visit to Brighton follows Labour’s achievement of Brighton and Kemptown’s seat, won by former Sussex student Lloyd Russell-Moyle with a 10,000-vote majority.

This became the second seat held in Brighton and Hove, with Peter Kyle MP keeping his Hove seat with an increased majority of more than 18,000.