Let’s all spare a thought for Brighton’s bus drivers

We’ve all had it in for them, but isn’t it time we empathised with these weary souls?

Whenever I’m queuing for the late night N25, I always hear calls of “let us on the fookin bus, mate”, or “this one’s a miserable bastard”.

There’s no doubting that some are a bit arsey, but seriously, have you ever stopped and considered their perspective? I’m far from Jeremy Kyle, but I think it’s time we did. 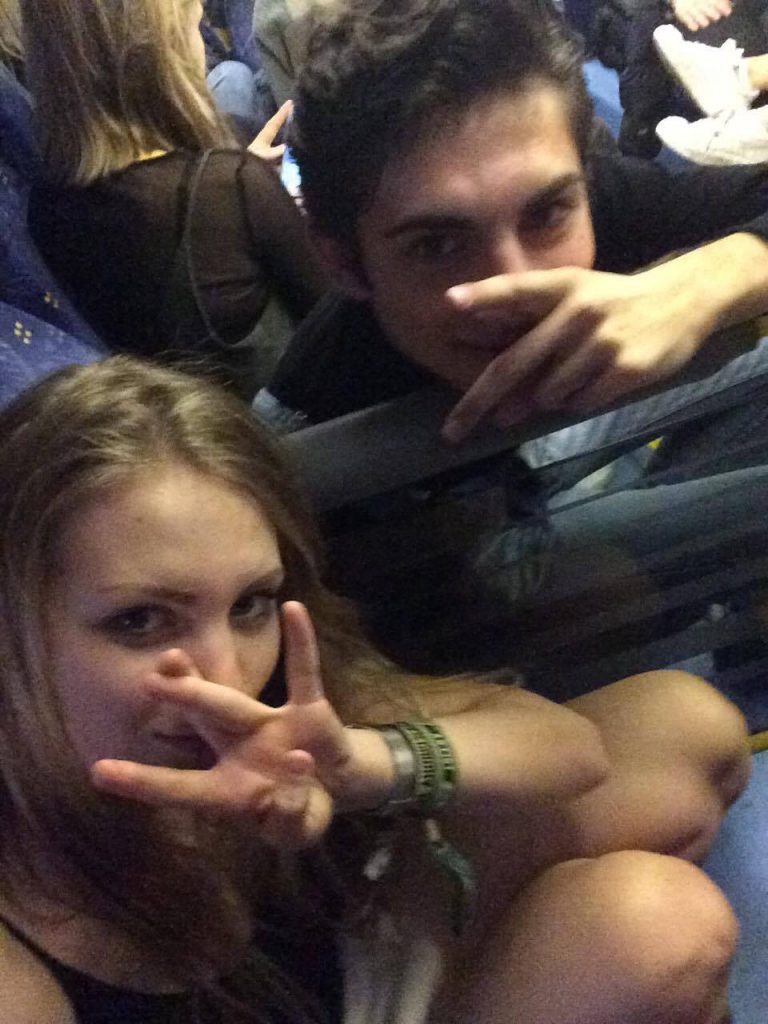 Picture a typical outing on the night bus. Hilarious, isn’t it. We all cherish tales from the excitable, buzzing route to the club, or the trashy ride home at 3am, but, taking alcohol out of the equation, what must it be like to listen to it for five hours straight?

There you are, strapped into a little cubicle at the helm, simply trying to do your job, and some utter helmet gets on bedecked in a toga, demanding a ticket.

You ask him politely for two of his British pounds, but he refuses, in that obnoxious tone purely reserved for blokes in togas. Young Caesar explains that he left his change in his jeans pocket, and in the midst of this classic banter, could you awfully mind if I have a free ride? 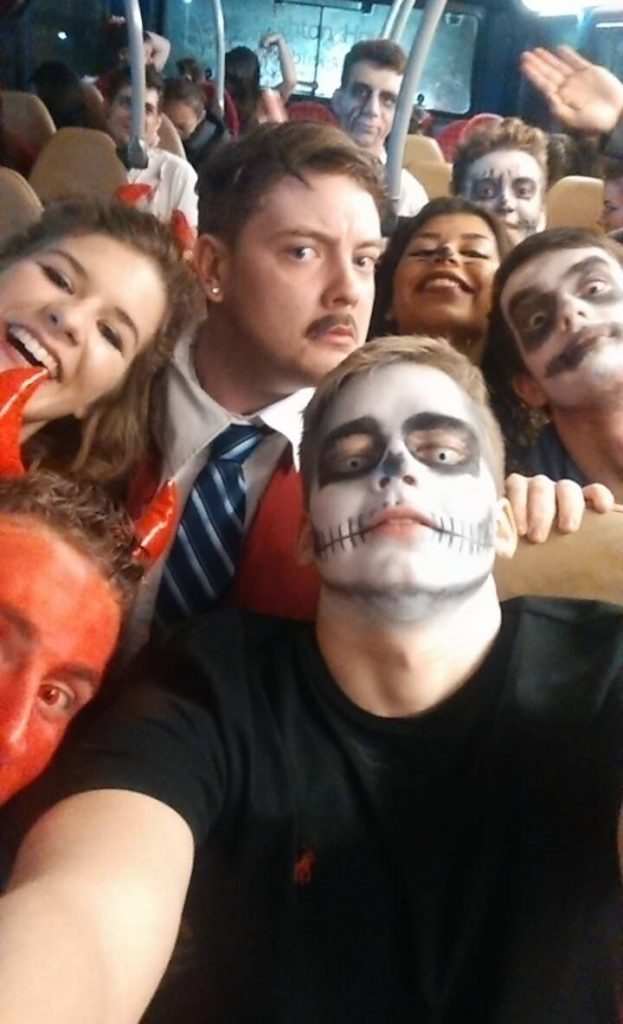 This is when the twit behind him starts moaning like a beached whale, shouting at the driver to get the bus moving before the pint of Sainsbury’s own-brand spirits in his stomach make an unwanted re-emergence.

Once this dilemma is finally smoothed out, the grind doesn’t stop – oh no. 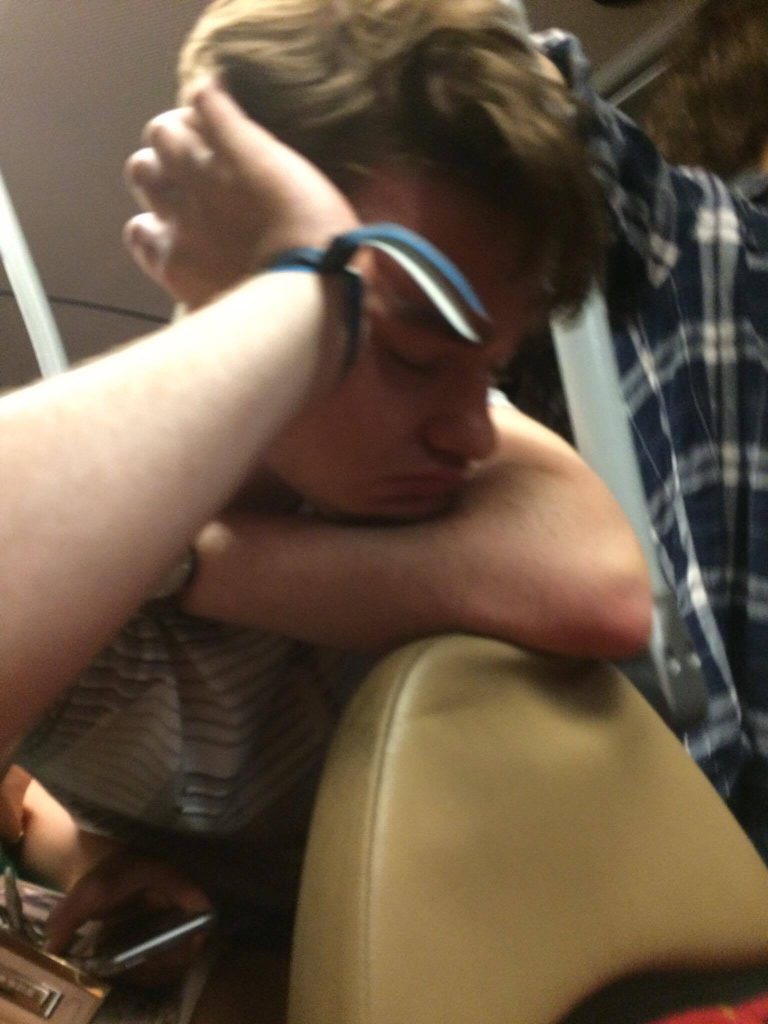 Wonderwall is a great song – a classic Brit-pop anthem, but only when a Gallagher sings it, not Charlie on the 25. Even if I’m drunk and only have to endure the one rendition, I feel like smashing my head into the rattling window pane and lurching out into the night. Imagine listening to ten a week, every week, with the same dickhead who did drama once droning on and on, the girls he’s trying to impress retreating further and further away. It sounds like my idea of hell.

Then there are the fights, which are both pathetic to witness and hideous to deal with. Again, the rest of us can laugh, ignore it and get off at the next stop. “Miserable bastard” bus driver has to tackle it somehow. No, they don’t remotely care that Josh “stole your bird in Shoosh”, so shut up, sit down and massage your shattered ego in peace. 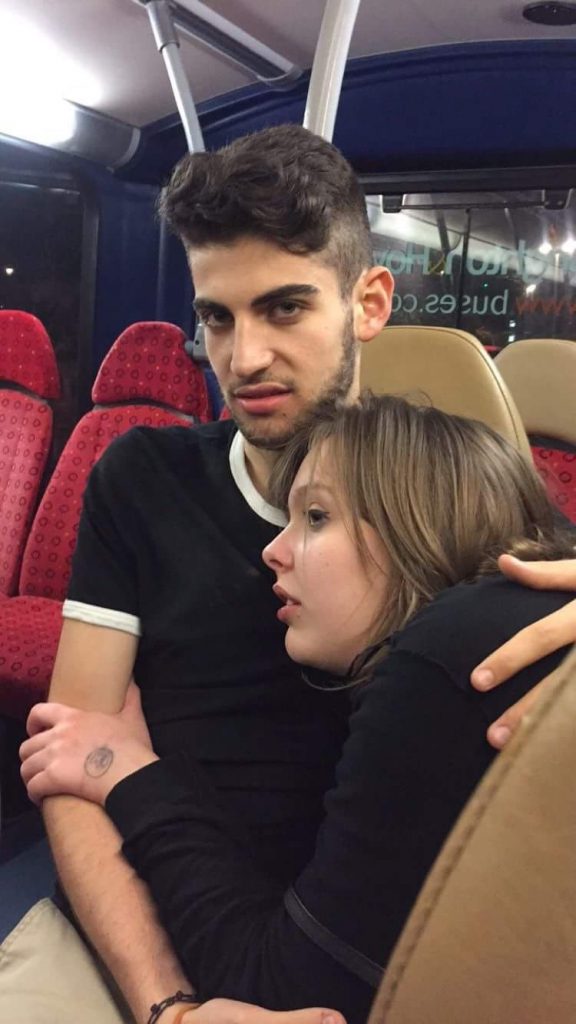 At this point, someone usually chunders violently. I have no problem with this, it is par for the course and I’ve been guilty of it on numerous occasions. Spare a thought, though, for the guy or girl who has to mop up the gallons of offal you left behind. Whilst it’s another strike on the chunder chart for us, the swilling mess – which makes the bus look more like a scene from Dick and Dom than a mode of transport – is left to the driver.

I don’t want you to get your violin out, or even accuse me of being the fun police, because we all have beautiful, drunken memories from our journeys on the N25. Let’s just give the drivers a break. They put up with a lot of shit, and puke.