Brighton Wheel will close for good this weekend

The famous Brighton Eye will have its final day of trading this Sunday.

The landmark has graced Brighton’s seafront for five years and attracted over 750,000 customers, but is being dismantled next week in spite of the wheel’s owners applying for another five years in Brighton. 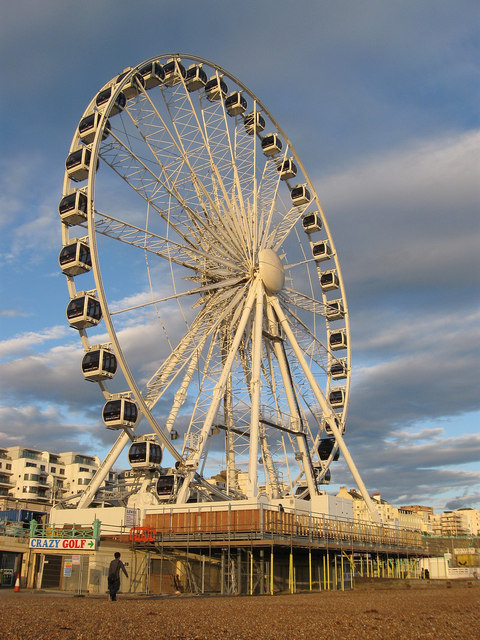 “It will be a really good day, we’re expecting lots of people down here. It’s a shame we could not stay longer.”

The sale of the wheel is due to legal agreements related to the recent arrival of the i360 observation tower, which came at a staggering price of £46.2 million. The wheel will be sold and re-homed in mainland Europe, but as of yet, no buyers have been announced. The wheel has previously been set up in Copenhagen, Paris and Cape Town.

As for plans for Brighton,  two 300-meter zip wires, a new cafe, and a 20-metre tower are all expected to be approved for the site of the wheel, Dalton’s Bastion. If these plans are accepted, the zip wires would be the largest of their kind in Sussex, and will most likely be in place for at least 25 years.