St Andrews faces another blow to its social life

Firefighters were called just after 3pm on Friday the 20th of March to tackle the blaze which broke out in the kitchen in the back of the building and spread to the flats above the restaurant.

Second-year student Ben Clark noted that smoke could be seen two streets over on North Street. 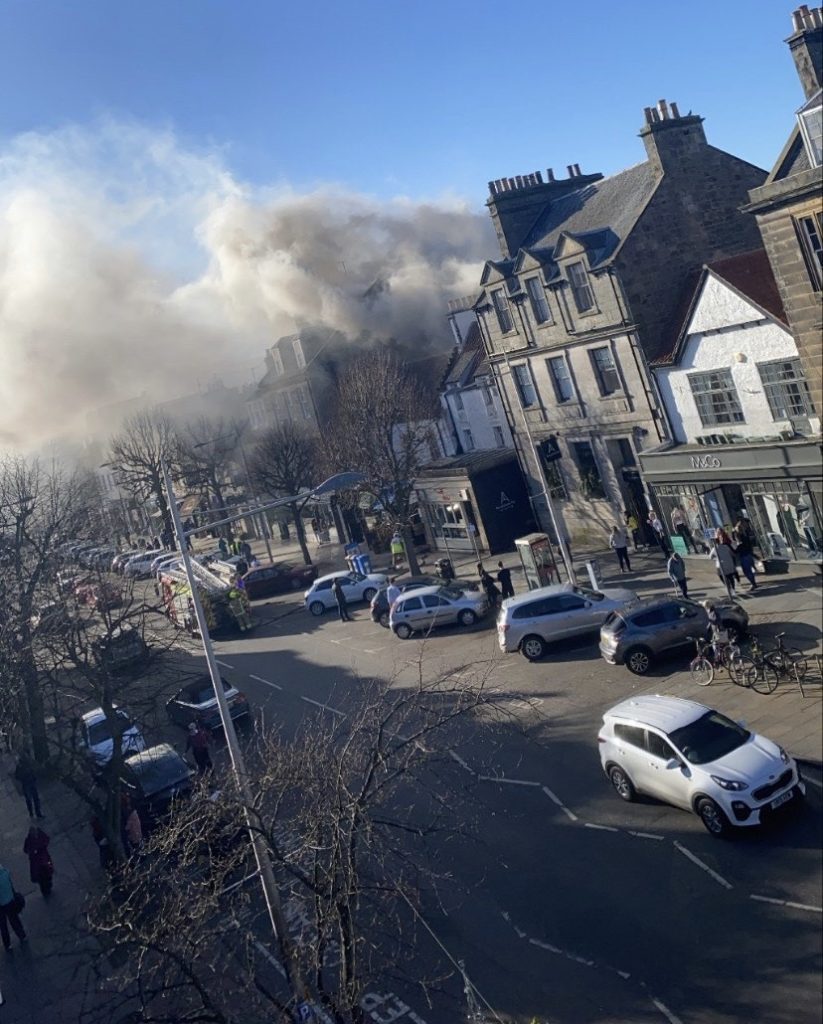 No injuries were sustained as the flats were unoccupied and staff were immediately evacuated from the building. Other shops, eateries and residents on South Street were also advised by firefighters that they may need to evacuate.

The tragedy comes as the town and its residents face increased restrictions on public and social life in order to combat the Coronavirus pandemic.  With lectures and tutorials moving online; university buildings, shops and restaurants closing and students being advised to stay indoors, this is another blow to the Fife coastal town.

In only four short months, the restaurant quickly won the hearts of the town’s student population and locals alike. Four students, including Ben, hosted a Candlelight Vigil across the street (making sure to adhere to social distancing regulations!) to celebrate and commemorate the fan favourite eatery. 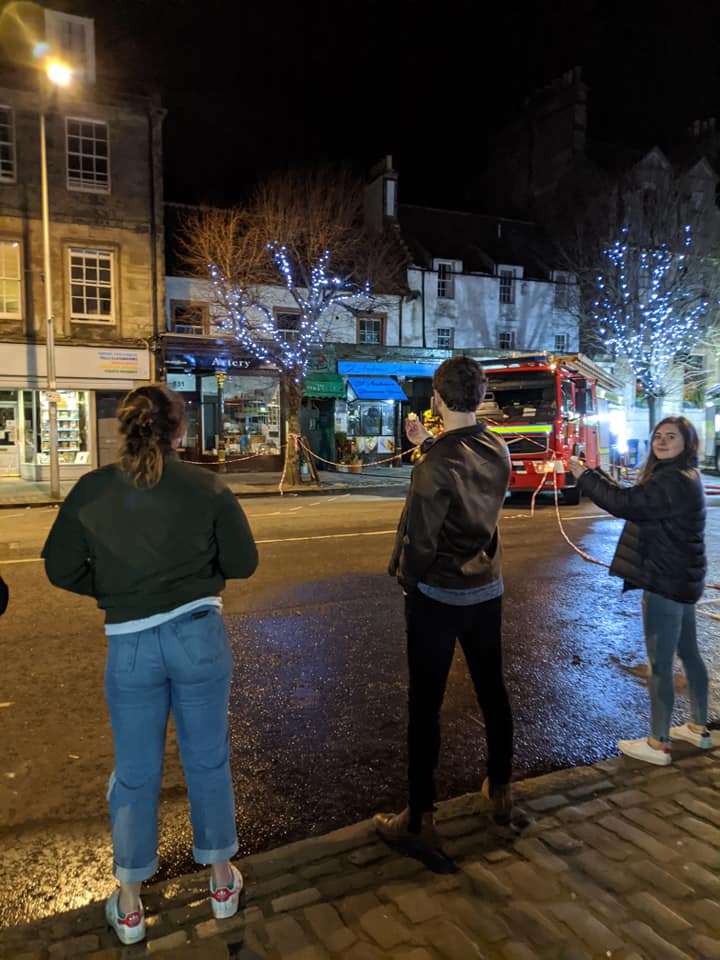 Hatun Daj, an employee at the restaurant, testified that the ‘downstairs area is all black from smoke, which is terrible news‘ for the newly opened eatery.

However, since the blaze, things are looking up for the restaurant. Walking past the restaurant earlier today, Ben told The Tab that ‘the inside looks nice enough that they hopefully should be able to reopen for next semester.’