Having dipped my toes into the Dont Walk launch party, stepping into the Union to hear the sounds of Rory Phillips warming up left me a world away from the […]

Having dipped my toes into the Dont Walk launch party, stepping into the Union to hear the sounds of Rory Phillips warming up left me a world away from the high heels and fur across the road. The atmosphere was electric.
Normally, locals shy away from the Union. Alkan, however, managed to entice them out from hidey-holes all over Fife. A friend told me later that a number of people had spent the night in youth hostels, just to see Erol: that’s dedication! And best of all, it felt a bit like being in the real world – instead of giving off the air of a cash-and-carry warehouse filled with cheesy music, the audience diversity, quality DJing and the simple addition of a few strobe lights, left venue one feeling like a real club (probably for the first time since it was built in 1972…). 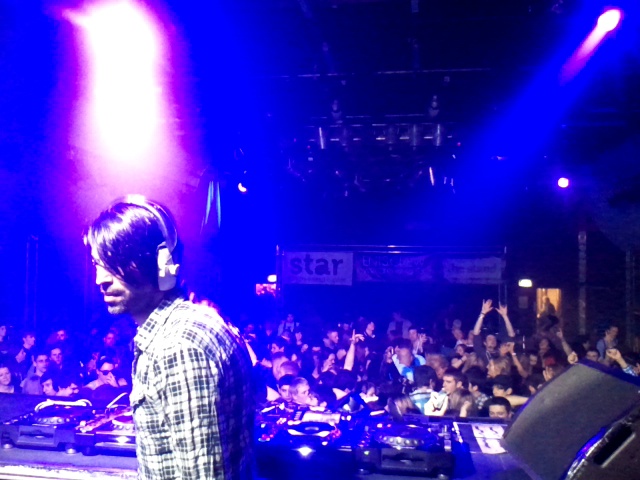 The inclusion of a smoke machine did, however, cause a comical but unexpected break in the evening, when it set off some over-zealous fire alarms. Nonetheless, following the all clear, Venue 1 filled up pretty quickly and we all got into the swing of things again (particularly a somewhat alcohol-fuelled sibling of mine). She was exceptionally excited, having told me for weeks that, “He is one of the world’s best DJs.” You can’t really argue with that.
Alkan was brilliant, edgy and sometimes simply odd. We need more music in the union like this, please. Hopefully, with the emergence of B-sides (the newly formed electro brother of Music is Love) we probably will. 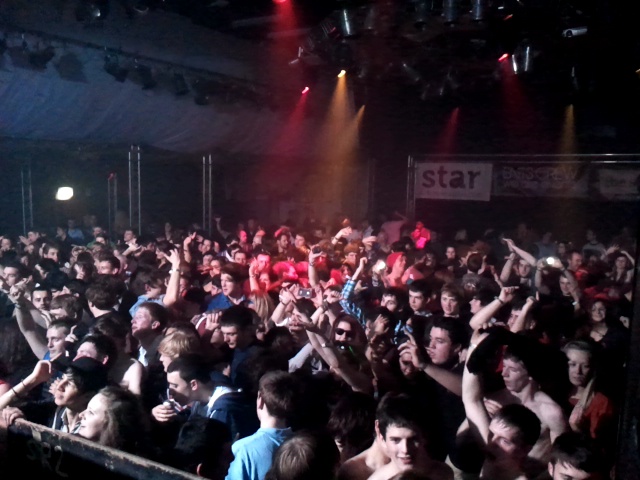 Aged twelve, Alkan used to sneak out of his parent’s house to DJ for a tenner; this year alone he has headlined at Rockness and played at Glastonbury, Bestival and many more. His lifetime of experience was definitely reflected in Friday night’s set (at one stage Alkan was DJing with his mixing board on his head!). Equally good were Igor’ Kalashnikov-Molotov’s trippy projections. 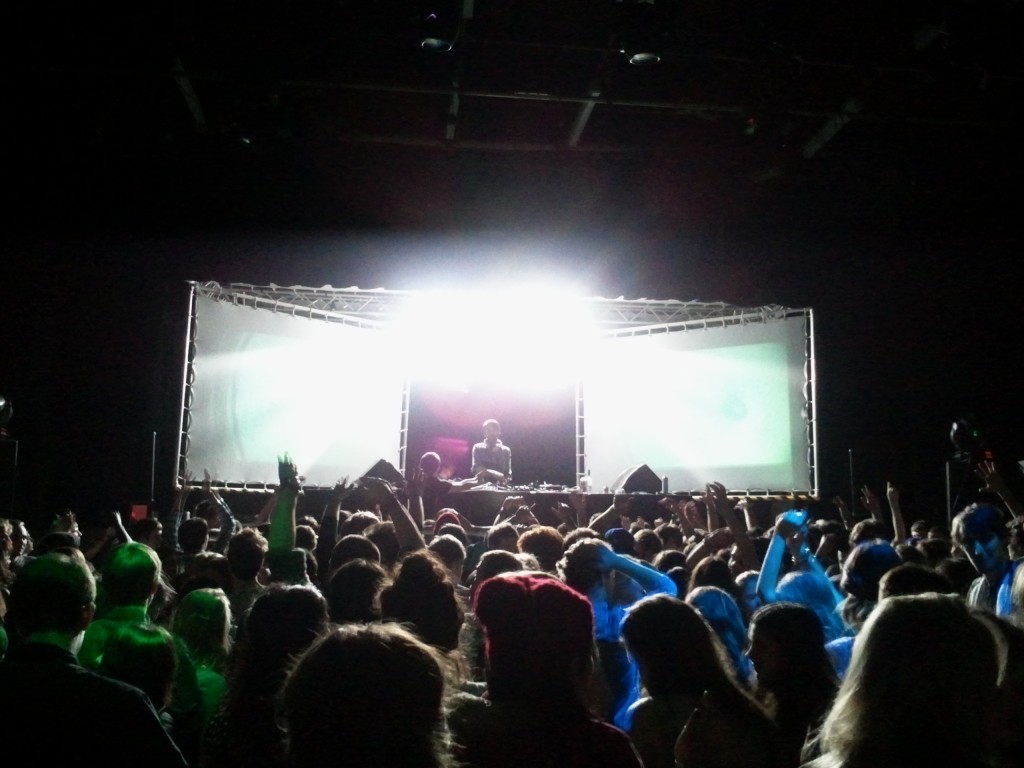 Although some were shocked at the ticket price (£15 on the night) this was a snip compared to what Alkan would command in bigger cities. We were promised that we would, “witness something special” and even in my musically naive state, I am sure we did.