The stand catches up with its readers! We’ve asked them a few random questions and here’s what they came up with…   Charlotte Baker, 4th Year English Student, outside the library: […]

The stand catches up with its readers! We’ve asked them a few random questions and here’s what they came up with… 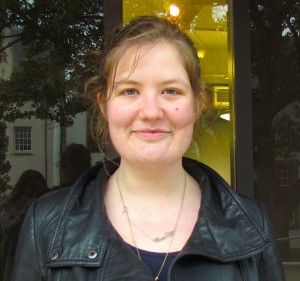 the stand: What do you think of the new library?
Charlotte Baker: I think it’s hi-la-rious.

the stand: Do you like the new library café’s name?
CB: It’s hi-la-rious.

the stand: Have you ever been to any museum here?
CB: Errr… No.

the stand: If you had to pick a beach for sunbathing, which one would it be?
CB: Definitely on Castle Sands. 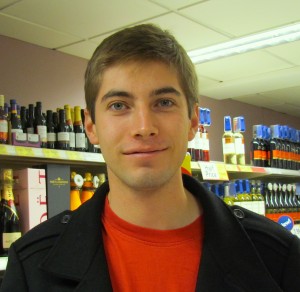 the stand: If you could spend all your time somewhere in St Andrews, where would it be?
ET: At the Whey Pat, I love nachos and beer.

the stand: At the risk of sounding intense, what are your plans for tonight?
ET: I’m going ballroom dancing.
the stand: Oh really?

Do you know my friend Olivia who does ballroom dancing too?
ET: No.

the stand: Do you play golf?
ET: Yes!
the stand: Really? You’re the first person so far.
ET: Yes, but just for fun.

the stand: If you were a hall of residence, which one would you be?
ET: John Burnett until I die. 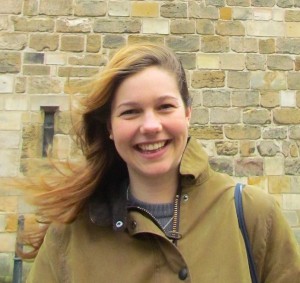 the stand: Do you spend a lot of time in the library?
JV: No, I use the Medieval History one.

the stand: Have you ever been to a museum here?
JV: Not to visit it, but I went to the loo in a museum once.

the stand: Where do you enjoy going to in St Andrews?
JV: To the caravan park by East Sands.

the stand: What drink do you normally get on a night out?
JV: A gin and tonic, oh, and turbo diesel. I’m classy like that. 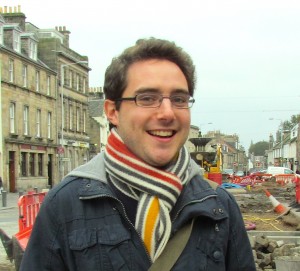 the stand: What’s your favourite place in St Andrews?
RG: Well… It depends what genre you’re talking about. But I guess Beanscene. And then the library. This is really sad.

RG: At first, yes. Not so much now. You can’t perv on people as much, there seems to be fewer spaces, you feel segregated from people.

the stand: If you were to be a hall of residence, which would you choose?
RG: McIntosh. Or Sallies, because it’s central and social. Although a lot of wankers live in Sallies.

the stand: Your plans for tonight?
RG: I’m definitely going to the LGBT social at the Vic. They host the best events. 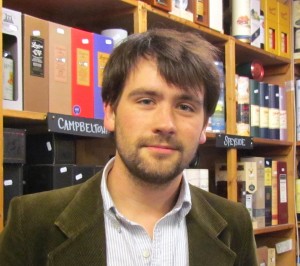 the stand: Which do you prefer: South Street or North Street?
GS: South, because of all its businesses. It’s got a butcher’s shop and two cheesemongers, what else do you need?

the stand: The nicest beach?
GS: Ibiza. Then East Sands, with its smooth beachscape framed by the golf course.