Death and the Maiden

Three years in the making, Vivian Bernfeld’s production of Ariel Dorfman’s Death and the Maiden has gone through a whirlwind of changes: casts have been replaced, co-directors lost, and venues and performance dates […]

Three years in the making, Vivian Bernfeld’s production of Ariel Dorfman’s Death and the Maiden has gone through a whirlwind of changes: casts have been replaced, co-directors lost, and venues and performance dates changed countless times. There is no doubt that the opening night of “Death and the Maiden” held high expectations, particularly with the Byre main stage as its allocated venue.

Dorfman’s play is a three person drama concerning a former political prisoner’s rape and torture, and the illegal trial of her alleged kidnapper. 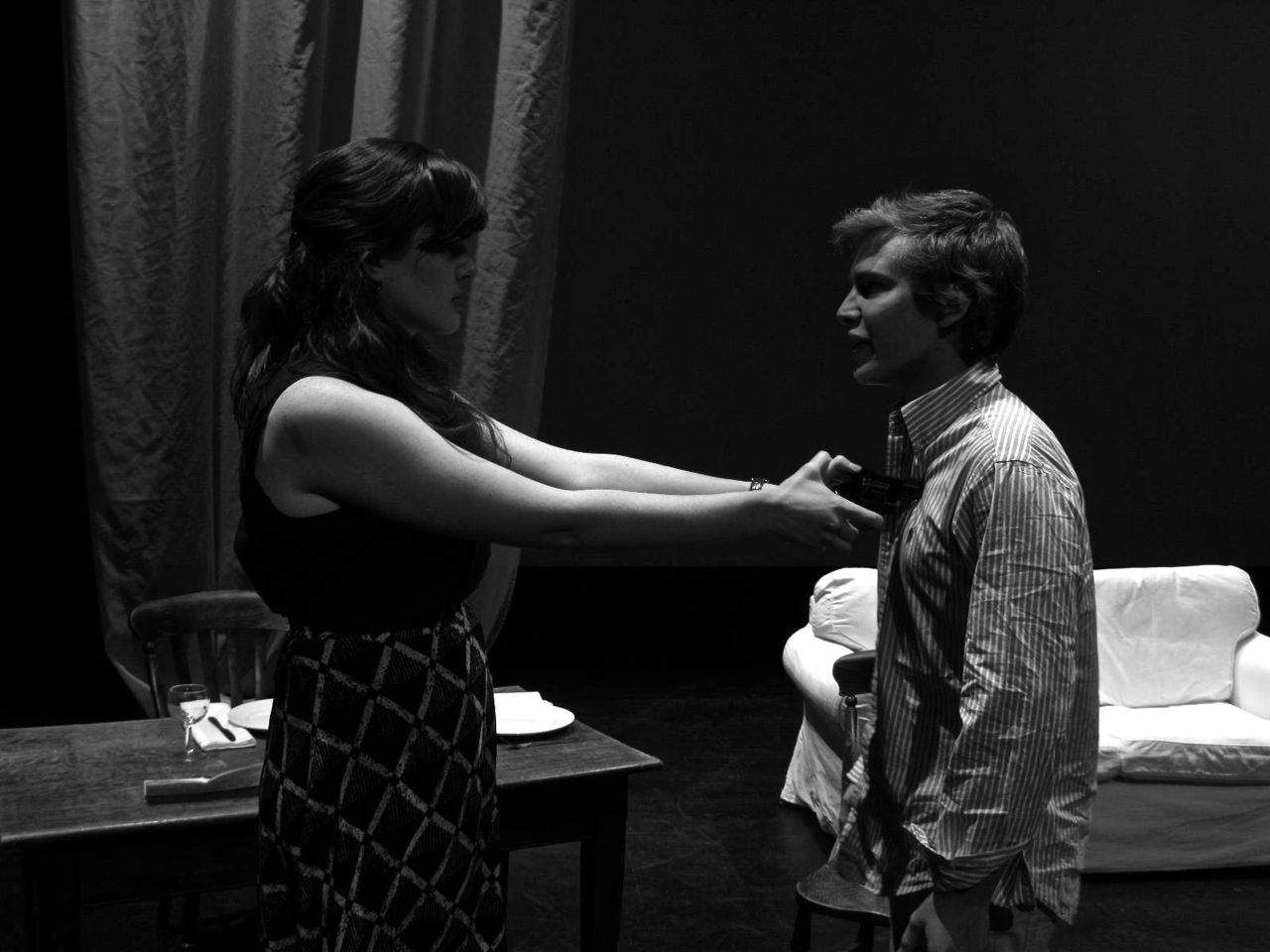 Bernfeld’s production arguably required a more intimate setting, and this, unfortunately, is an argument with good reason. Despite being seated in the front row, neither the tension nor intimacy necessary for the play’s impact was given a chance to develop adequately, in spite of the cast’s best efforts.

Aside from a few possible technical hitches, the show ran to plan. There were nice touches; the stage space was used well, and the set was simple yet effective. Adelaide Waldrop (playing Paulina Escobar) was confident in her depiction of dominance, and Will Moore (playing Gerardo Escobar) brilliantly encapsulated Gerardo’s divided instincts.

In spite of this, the actors seemed unable to fully depict the levels of chemistry required for such a darkly claustrophobic play. Waldrop failed to illustrate her character’s equally as evocative sympathetic side, and Moore struggled to maintain his accent, which, frustratingly, seemed completely unnecessary for the role. Whilst each performance was strong in its own regard, the relationships forged on stage felt forced. 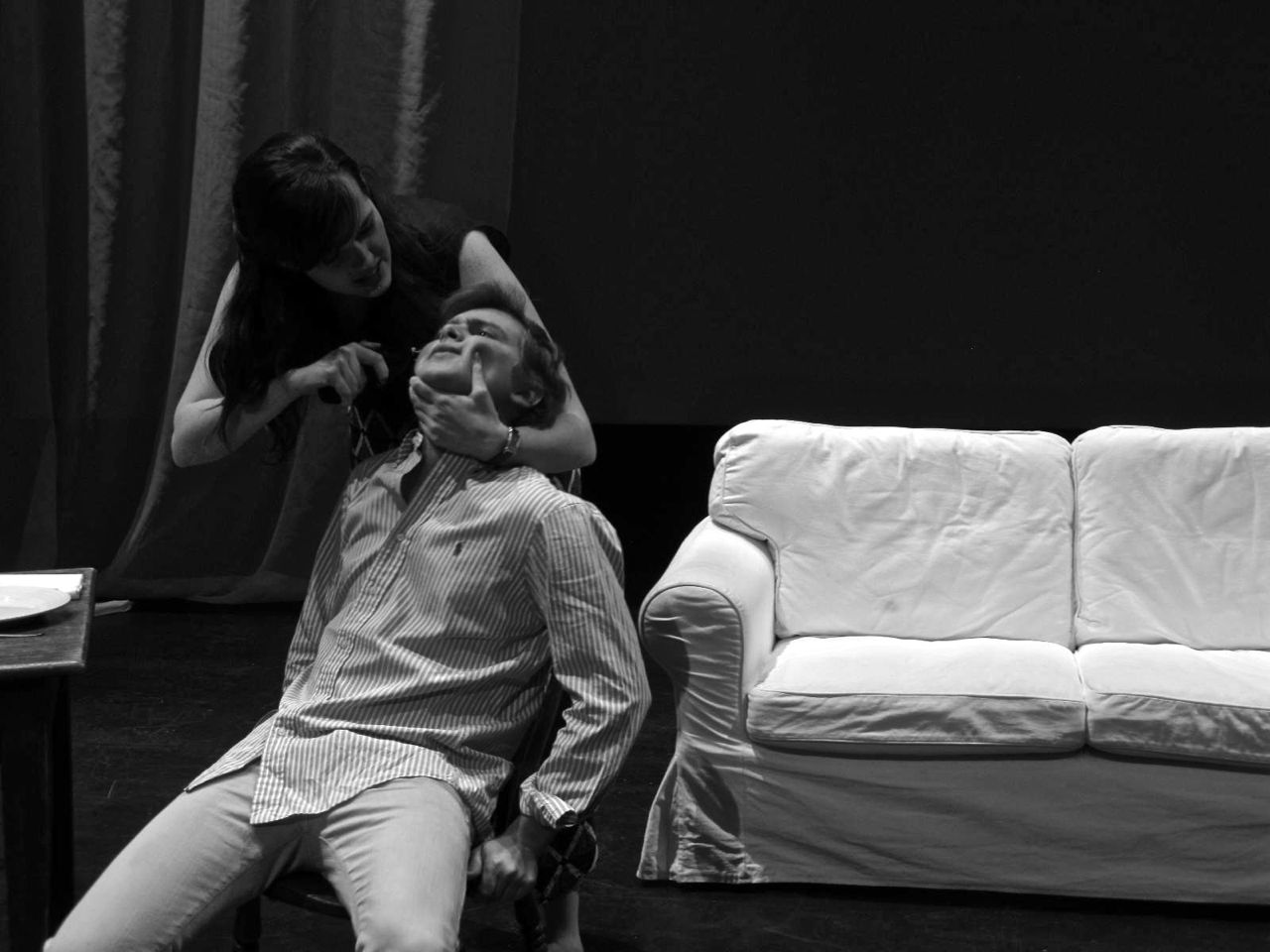 There were number of directorial decisions which upset the play’s clarity and overall impact. A poor choice involving a string quartet spoils what might otherwise have been the most powerful scene in the play.

Solid and enjoyable, yet somewhat underwhelming, considering the length of its gestation period. Three Stars.

Death and the Maiden will be showing this evening at the Byre Theatre at 7:30pm.