These last few months have seen some surprising stories in the world of sport: Arsenal finally signed some players; France beat England in the Rugby World Cup; Darren Clarke won […]

These last few months have seen some surprising stories in the world of sport: Arsenal finally signed some players; France beat England in the Rugby World Cup; Darren Clarke won the Open, and Mike Tindall was defeated by a midget in a wrestling match. Meanwhile, in the financial news the most common story in recent weeks has been the imminent collapse of the global financial system and the Euro…again. This frenzy has forced the governor of the Bank of England, Mervyn King, to issue more money into consumers’ tight pockets through quantitative easing. Unbeknown to most, the myriad sports teams of St Andrews have launched their very own fiscal stimulus in the form of Freshers week and this year’s glorious initiations.
As the golf and tourist season is drawing to a close, the local publicans of St Andrews have been crying out for a life-line, something to keep them afloat in this economic storm. Thankfully, our university’s many sports teams have seen fit to donate a lot of money through a generous fair trade scheme, otherwise known as a social. Rumours abound of thousand pound bar-tabs, swimming pools full of Magners and beer-fuelled invasions of the Jigger Inn all with the aim of getting the nation back on its feet (literally for the more fresh amongst us). It is well known that beer is good for you and that an empire kebab constitutes all of your 5 a day but is it possible that Sports socials are beneficial to the local economy? 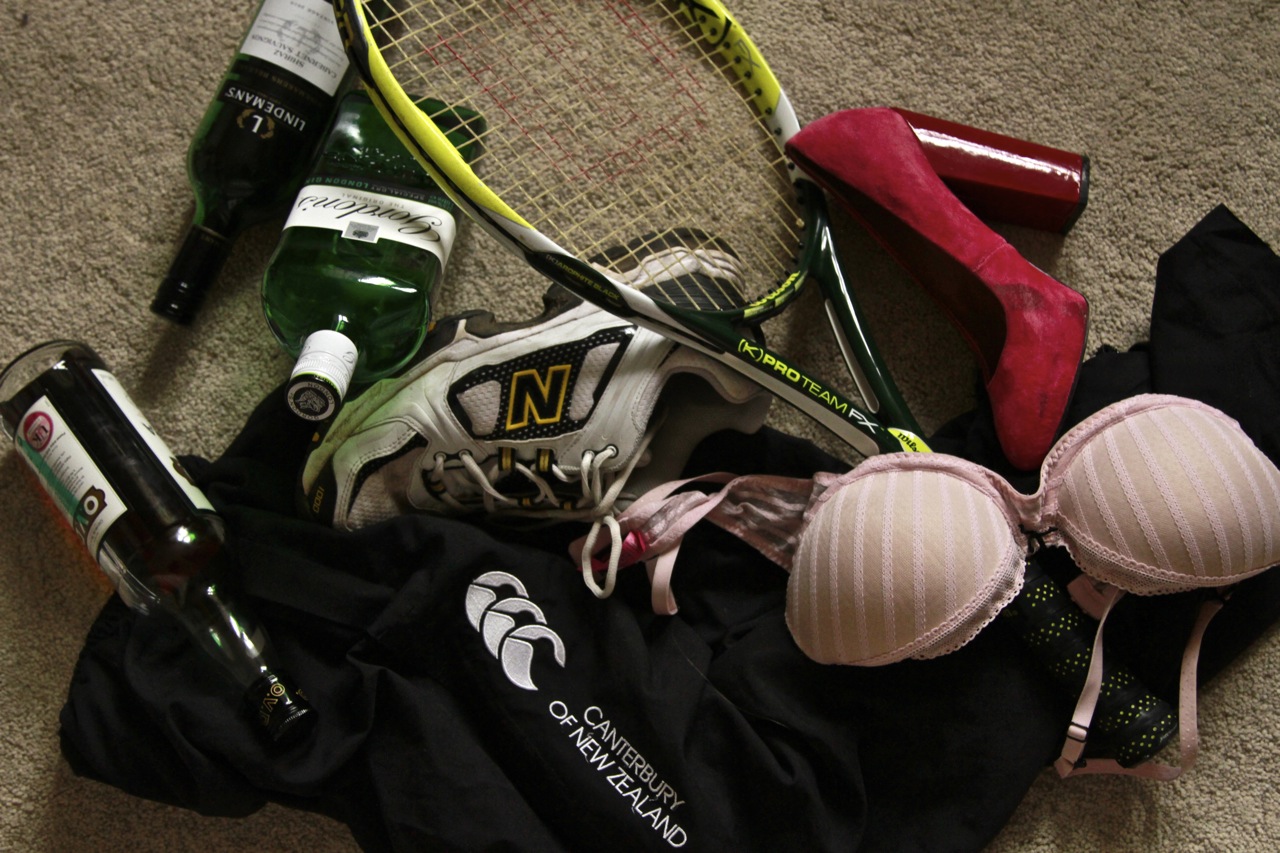 Yes. Throughout September the latent purchasing power of thousands of sports-team members was unleashed upon the many venues of St Andrews, thus providing a timely boost to the local economy. Mervyn King’s plan involves buying loans and other securities so that more money flows to businesses. The Saints plan has been simpler. Buy lots of pints, strawpedos and sambuca and more money will slosh around St Andrews. Easy!

The recent Dunhill Golf competition also provided a boon to the local economy. In a similar scenario to last year’s Man-City-footballer sparked Jaegermeister extravaganza, lots of international celebrities and sportsmen have provided employment to countless locals through their boozing. Indeed because of the magnitude of this employment drive, the Royal and Ancient Golf Club and Universal Studios are considering that Gordon Geko’s famous mantra ‘greed is good’ should be reformulated to ‘gin is good’.

The amazing altruistic behaviour shown by St Andrews’ sports teams was so inspiring to other athletes that the English rugby team felt compelled to take some time out of their grueling midget-lifting sessions to ‘make it rain’ in a collection of Auckland bars. The New Zealand Prime Minister was recently complaining about the cost of hosting Rugby World Cup 2011, so it was heartening to see the English team giving back by spending their hard-earned cash on lash. Milton Friedman’s ‘trickle down economics’ has never been a more apt description for the collective chinning of beer.