On the 10th of October, at approximately 11am, the world of the Blackberry user came to an unexpected halt. A Blackberry server failure led to the loss of Internet browsing […]

Unaware of the international chaos that was about to descend on our small town of St Andrews, I sat at the back of the Buchanan taking sparse notes on the reformation of the English Church. Little did I know that something far superior in magnitude was about to happen. Fortunately, the manifesto of the Blackberry demands near constant usage from any committed user. So as we sat in the lecture feigning interest and lucidity, one by one we surrendered to the allure of our smart phones; meaning that by around 11.20am someone had raised the alarm of a potential Blackberry failure. Panic-stricken, we performed a simple BBM test, which entailed attempting to contact anyone and everyone via the Blackberry messenger service. No, nothing was being received. 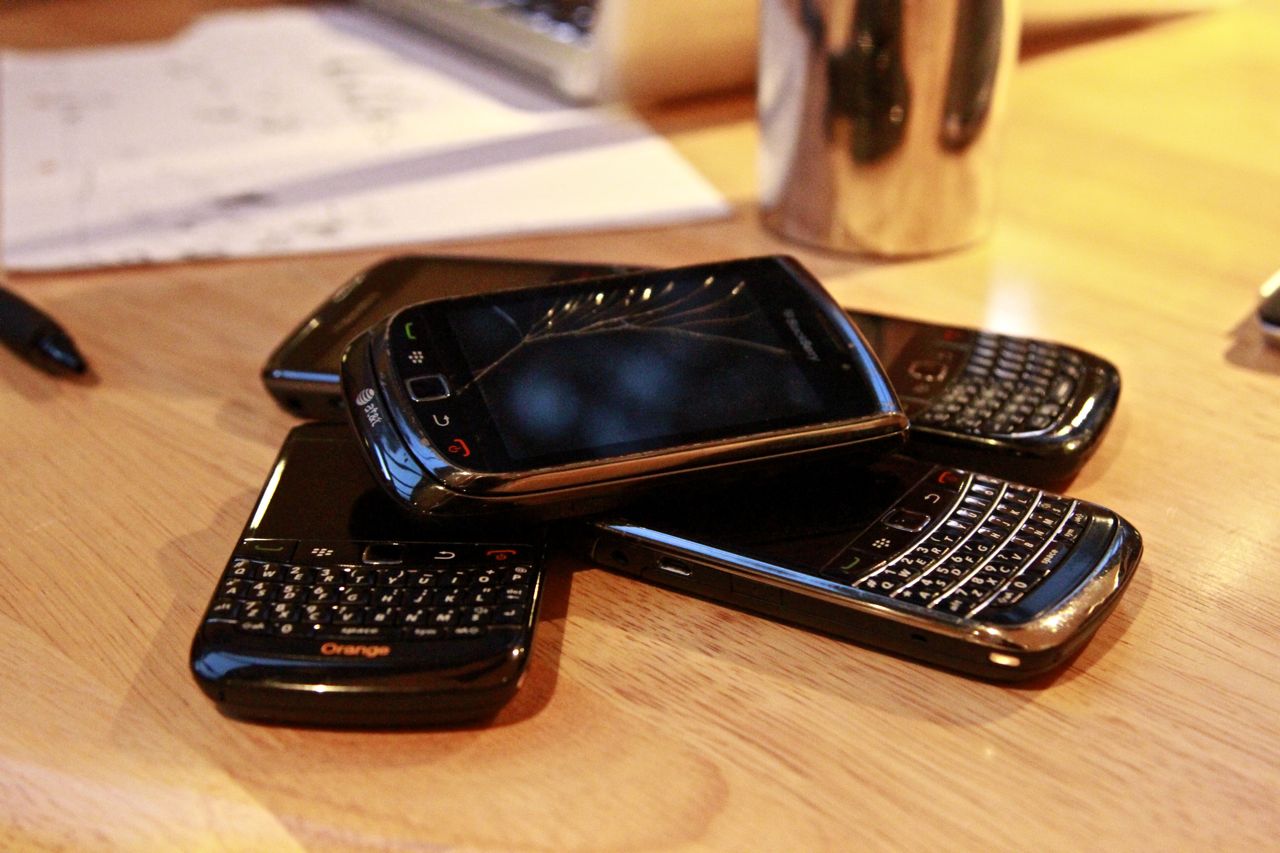 On returning home, my flat mate, an avid BBM-er, directed me to the BBC news website to confirm my darkest fears of an international Blackberry failure. Today is day three without BBM. Life is different without it, but unlike some fellow Blackberry owners, I think I might quite like it. For those of you that aren’t part of our tight knit community, BBM is an instant messaging service that allows you to see if your message has been delivered and then if it has been read by your messenger friend.

For those outside the Blackberry circle, it seems that BBM has become infamous, infamous for tearing real life conversations apart, as once you open a message you have to reply to it. It’s Blackberry etiquette. Pesky ‘real life’ friends don’t understand that. They don’t understand the pressure. So, maybe life would be better without the constant contact. Maybe it would be good to have a phone call with my closest friend from home once a week, rather than neglecting real life to compare our respective food diaries, sleep patterns and outbreaks of spots. Maybe I could do without the pressure of being a Blackberry user.

So, as you see the hordes of Blackberry users wandering around Market Street, both metaphorically and literally lost without BBM, pity them. Text will never be enough for a true Blackberry user. They need to know instantly if you can meet them outside Tesco, as well as keeping contact continuous as they move towards said meeting place. As for me, I’ll have to struggle through the pressures of BBM if it ever returns. When my contract runs out I plan to release myself from the shackles of technology; I’ll get a Nokia 3210…or an iPhone.