Five disasters that would only happen living in a Portswood house

No matter what academic year you find yourself in (having scraped through in a flurry of Quad Vods and Jesticles) there really is nothing like the excitement of sharing a student house with your mates.

While this sense of anticipation is well founded, it most likely will be tempered with a dose of reality, as you remember you've signed a contract to a house in Portswood…

So, it's only fair that we enlighten you to the realities of this hallowed ground. 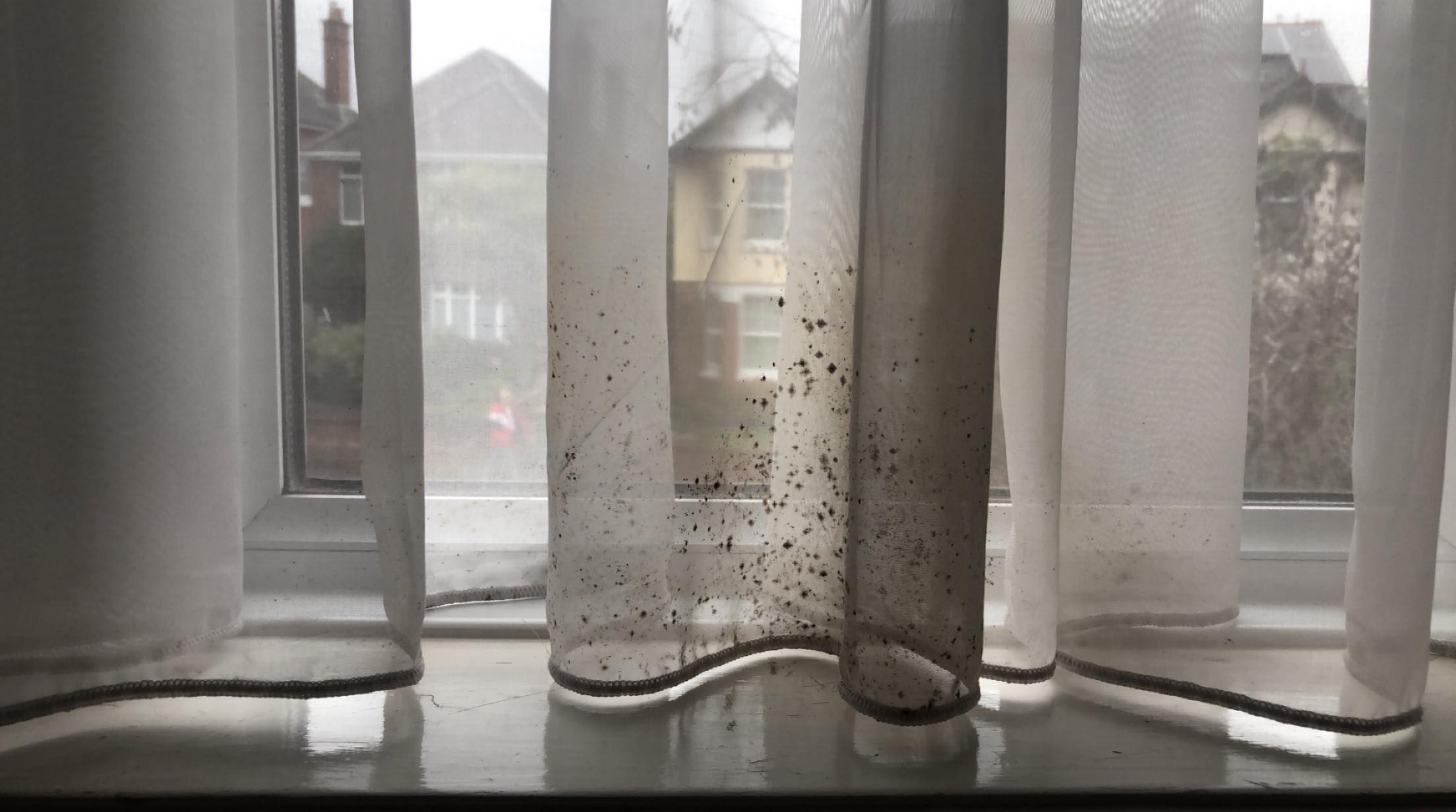 While this may have been a prevalent issue for many of you during your time in halls (particularly Wessex Lane), Portswood housing come with two guarantees, paper thin walls and yup, you guessed it, mould. Lots and lots of mould.

There's the mould you can actually do something about, like washing up your plates and not leaving them to 'soak'. But then there's the mould that has developed over the years and is now ingrained within the house.

If anything, the landlords will probably try and tell you it adds character to the place, rather than sending someone over to sort it.

This can be found predominantly on the curtains, in bathrooms, and kitchens all over the kingdom of Portswood. 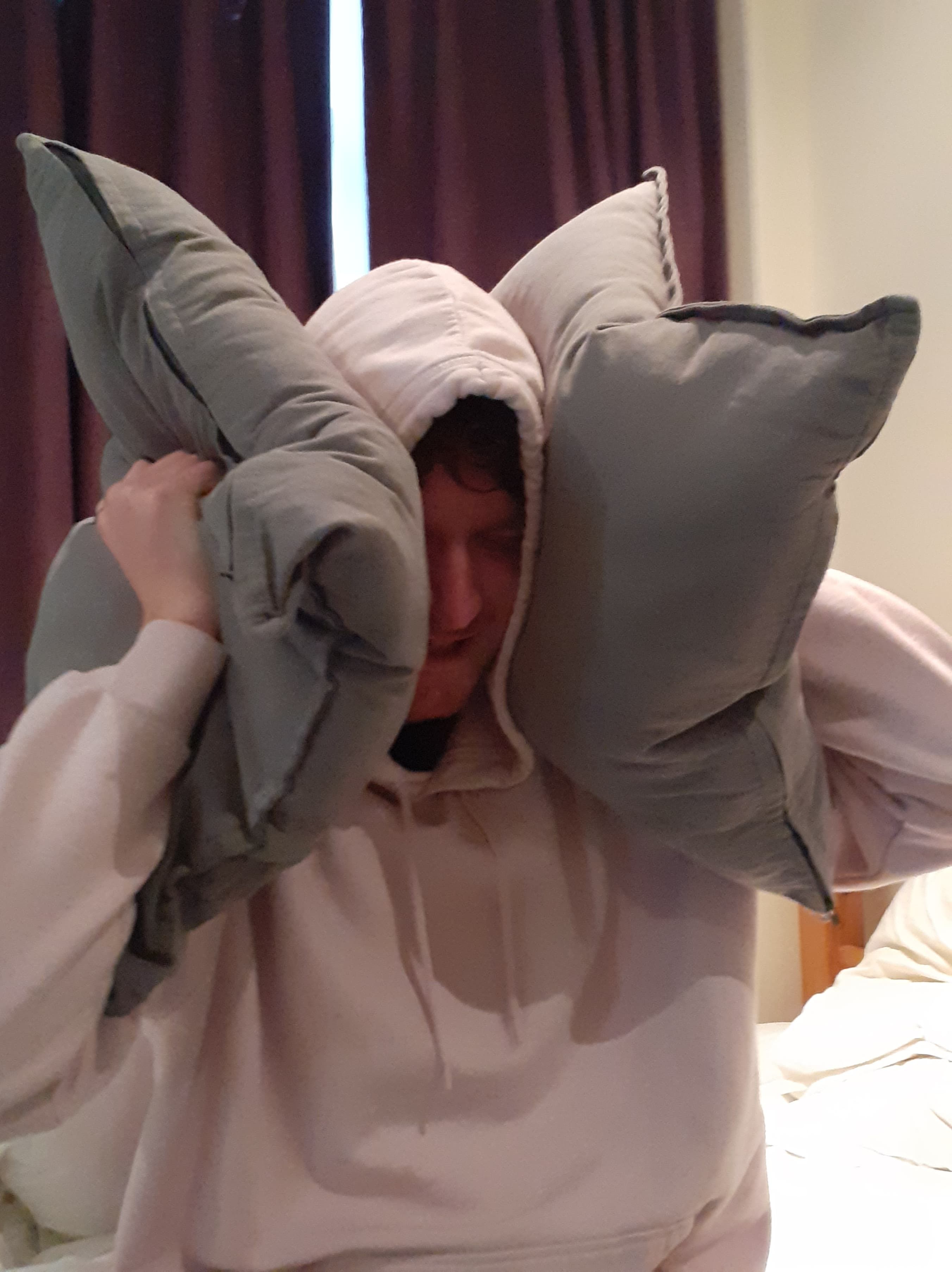 No one wants to hear that.

This is a guaranteed issue living in a Portswood house.

It not only leaves you wondering why you left the warmer duvet at home as you nearly freeze to death, but it also denies you a good nights sleep should one of your housemates decide to bring the after party of two (usually) back to their bedroom.

Who knew daddy issues were so common in Soton?

Southampton is indeed home to many things: quality nightlife, cracking curries and more recently to the highest STI rates of any university in the country. However, one thing Portswood houses have in common is their apparently hospitable conditions for rats.

These unwelcome visitors have been known to cause mayhem all over Portswood, like when a whole family of them managed to polish off an unsuspecting Portswood residents' pasta bake.

The rat issue really came to a head last year due to issues with the drainage in and around the Portswood area – take the case of the rat climbing out of a toilet before taking its last breath on the bathroom floor: 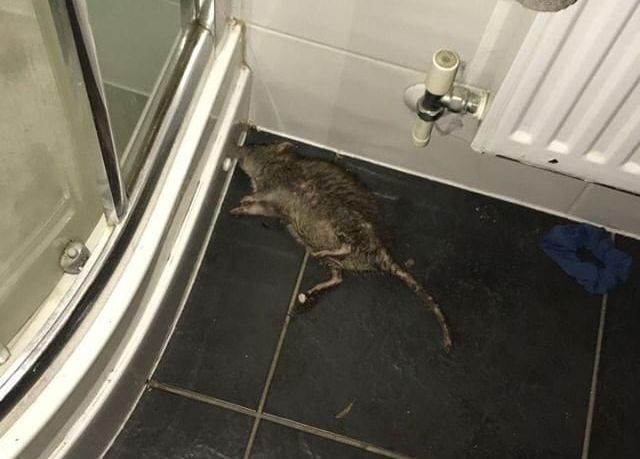 The tragic state of your kitchen 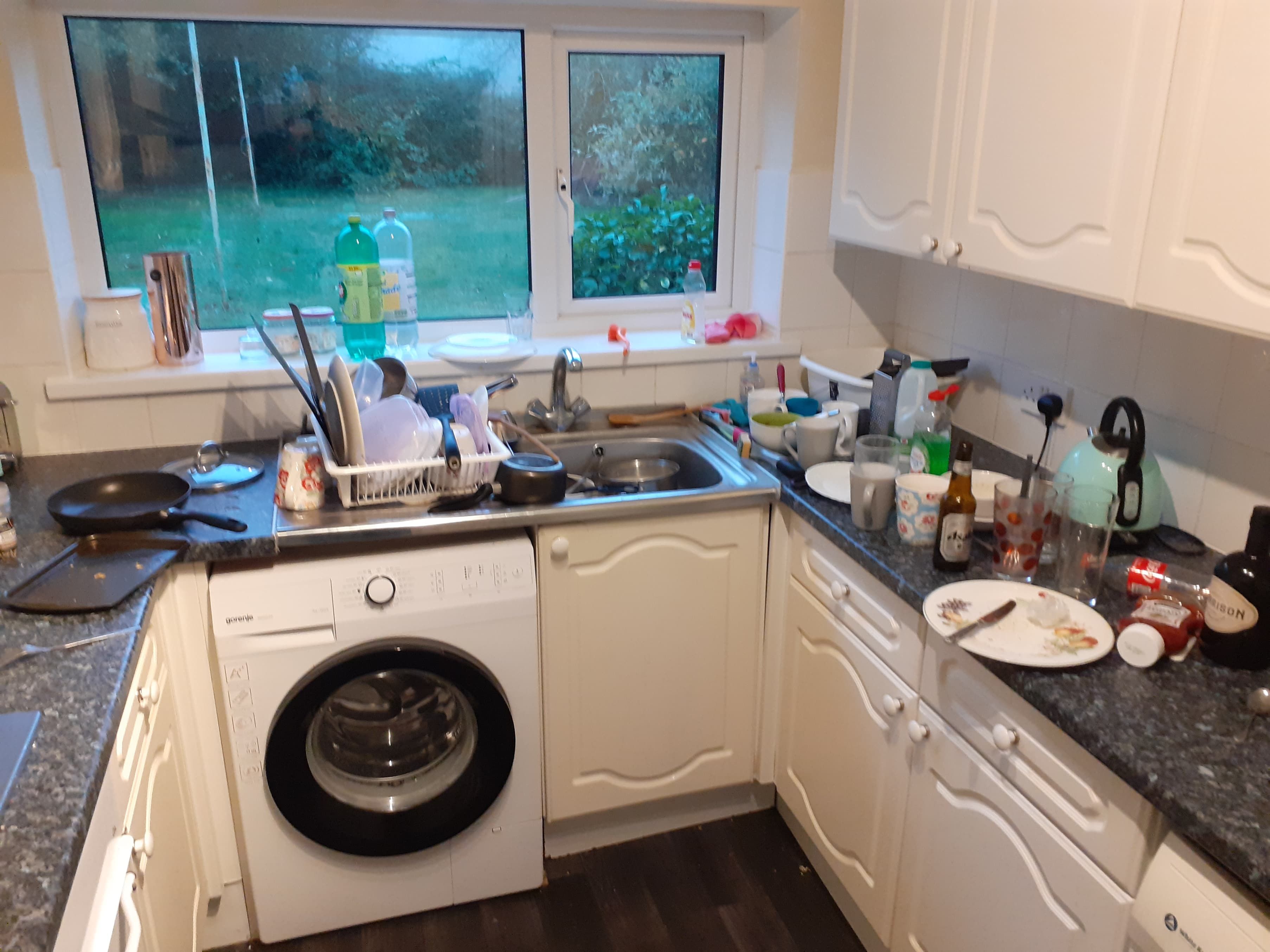 A disaster in its own right, it matters not whether you come from a family of clean-freaks in a pristine house or whether you live like a care free hoarder. Portswood houses will (and I cannot stress this enough) look like something out of the start of a 'Obsessive Compulsive Cleaners' episode.

No matter how hard you and your housemates try your utmost to keep on top of the dishes and keep things tidy, somehow, within usually less than a full working day it will end up in the state it was before. Probably even worse given the infusion of bleach and 'left to soak' beans on toast lingering in the air.

There's always that one housemate who thinks they're being sneaky by bringing down today's collection of dishes and mugs in the dead of night and leaving them there, thinking no one will ever know it was them… we see you.

Ah, the disaster that is those you are now obligated to live with. Living in a Portswood house really takes its toll on your privacy. Think that razor you left in the bathroom is for your personal use only? Think again.

Think that phone call to mum was just a quiet call between the two of you? Wrong, now all of your house knows Aunty Sandra's friend's sister's dog has died. Think the food you put in YOUR cupboard is for your personal use? Nah, sharing's caring, am I right?! 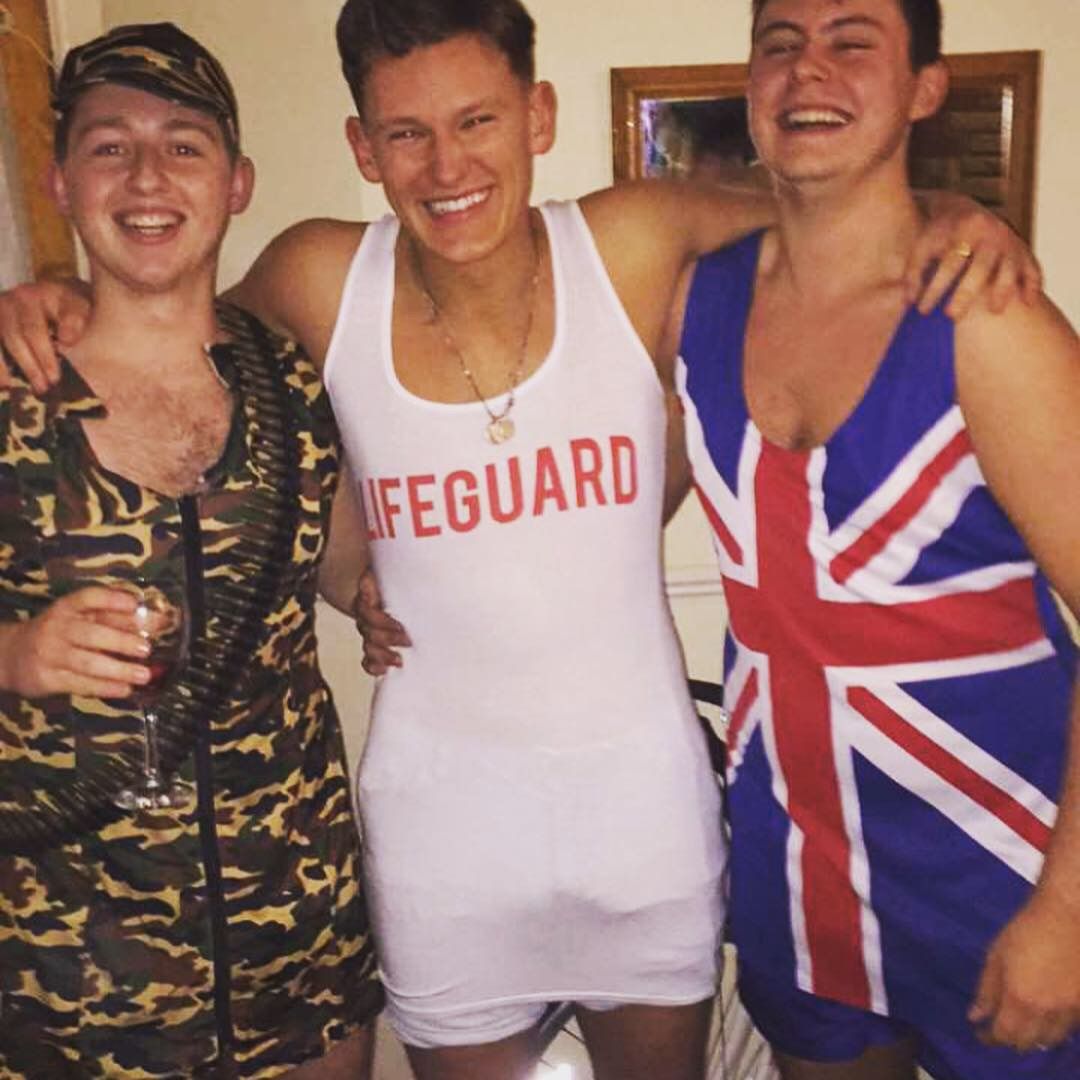 So after that whistle-stop tour, it's clear Portswood housing has room for a lot of improvement, but despite its best efforts, it still remains a student favourite. We love you, Portswood.