Southampton has one of the highest rates of STIs in England

Time to get checked, people

Southampton has the fifth-highest rate of STIs of cities in England outside of London, according to Public Health England.

With Portswood's own personal brand of chlamydia, Soton is no stranger to a sexually transmitted infection or two.

This information is the result of an investigation by the sexual health experts in charge of the STI testing for "The Sex Clinic", E4's revealing show.

Better2Know, a private sexual health service, processed the data from Public Health England and revealed which parts of England have the highest rates of STI cases.

According to statistics from Public Health England, cases of STIs in Southampton are increasing in number and "getting worse". 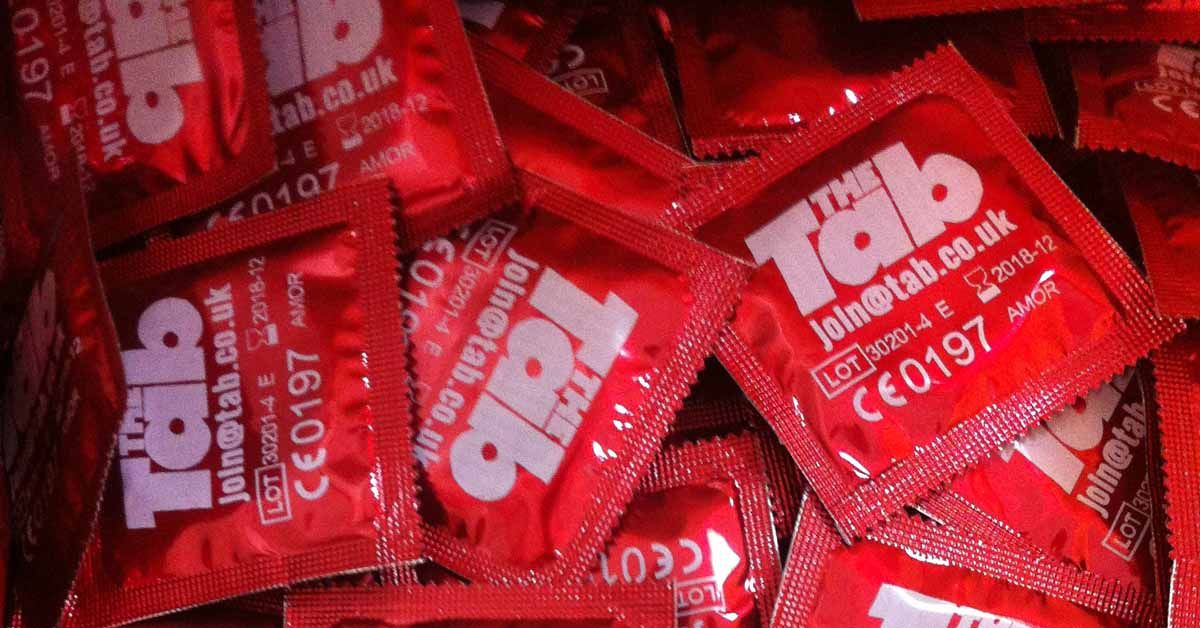 Wrap it before you tap it

The top four cities with the highest rate of STIs per 100,000 residents are Brighton, Manchester, Blackpool and Salford.

London has the highest rate of STI case in the UK, boasting 1.71 diagnoses per 100 people tested.

Better2Know Director Anthea Morris told the Daily Echo: “Our analysis shows that cities tend to have higher proportions of positive STI tests results than rural areas, with hotspots around Hampshire, Brighton and London.

"We were surprised to find that political and financial centres such as Westminster and the City of London have some of the highest rates.”

In 2018, the most common STI was chlamydia followed closely by genital warts, gonorrhoea and genital herpes.

The main worry for experts is that more and more people are not getting checked when they should be.

The only way to reduce these ratings is to get regularly checked in order to cure the infection and avoid passing it on to anyone else.

You can get this done at your local GP or sexual health, or GUM clinic or order a take home STI testing kit at www.letstalkaboutit.nhs.uk.

You can also order free condoms from the NHS online here.