The competition is hotting up

After an intense first round, we've been sent five more worthy BNOCs to name and fame. 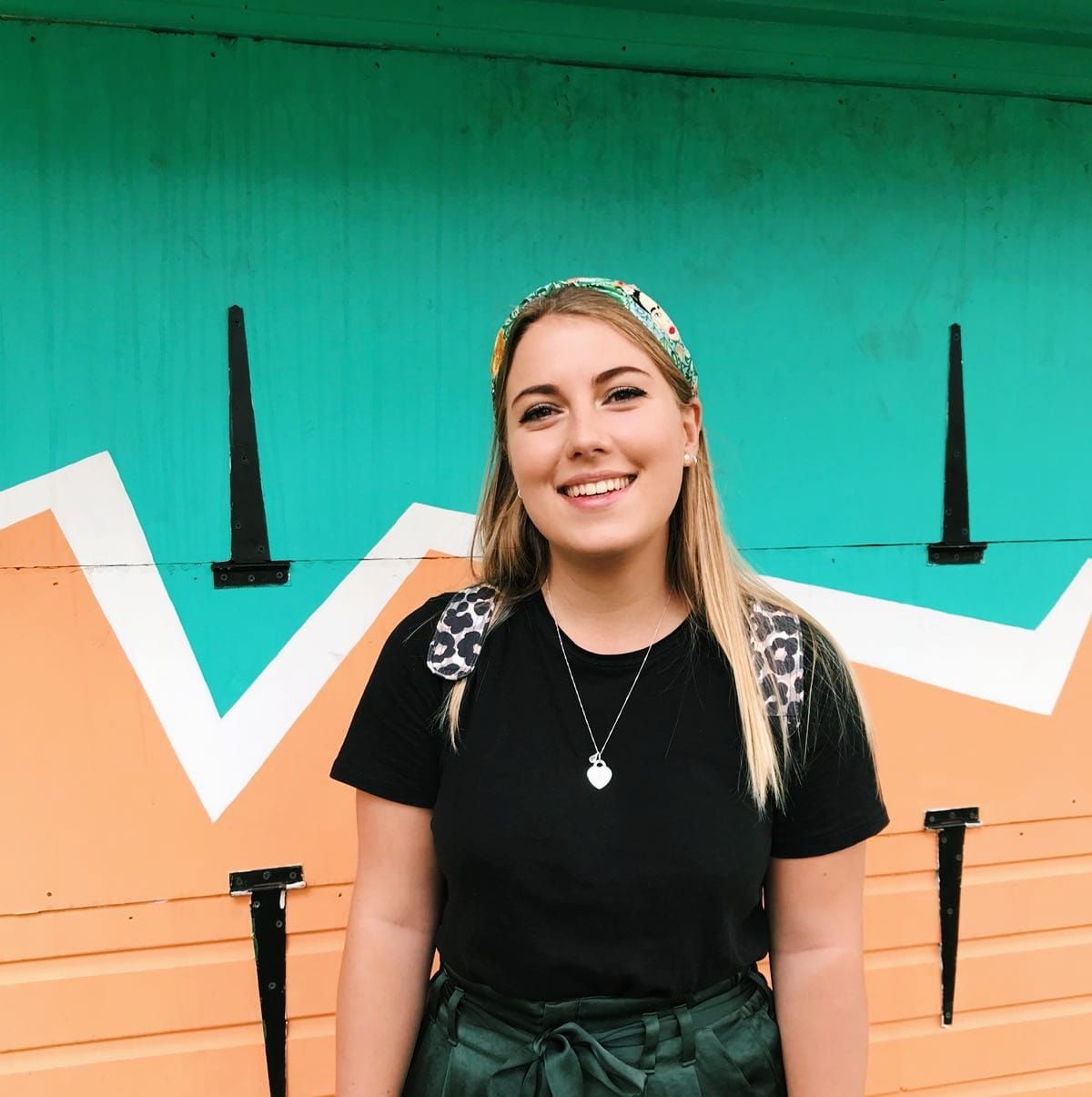 First up is Isy, a geology third year and captain of mixed lacrosse. Despite her busy schedule, she still makes time for her pals and regular nights out. In fact, she's quite the boozy legend – one night in Oceana she regurgitated a Jägerbomb and proceeded to fall asleep on the dance floor. Plus she's a weekly karaoke-goer whose not afraid of a drunken solo. 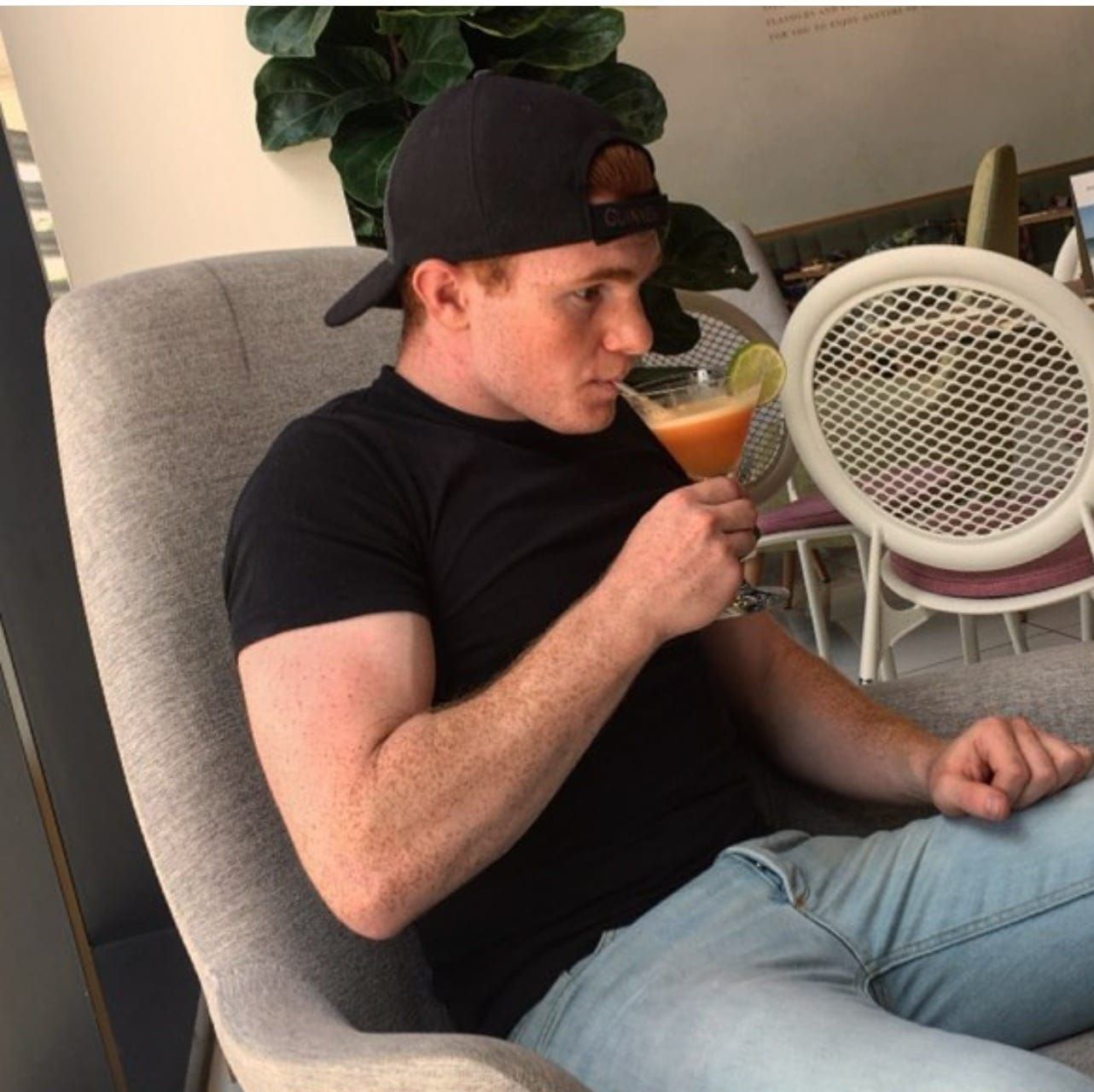 Here we have Hayes, an archeology second year. He's a dedicated member of the rugby first team who hasn't missed an Oceana Wednesday since the start of September. His housemates have dubbed his drunken alter ego "Patricia" after he got into bed with one of them, only to then vom everywhere. He's loyal to the fancy dress (without motive or reason) and has earned the nickname "techno banana" after attending Boxed In at Suburbia dressed as, you guessed it, a banana. 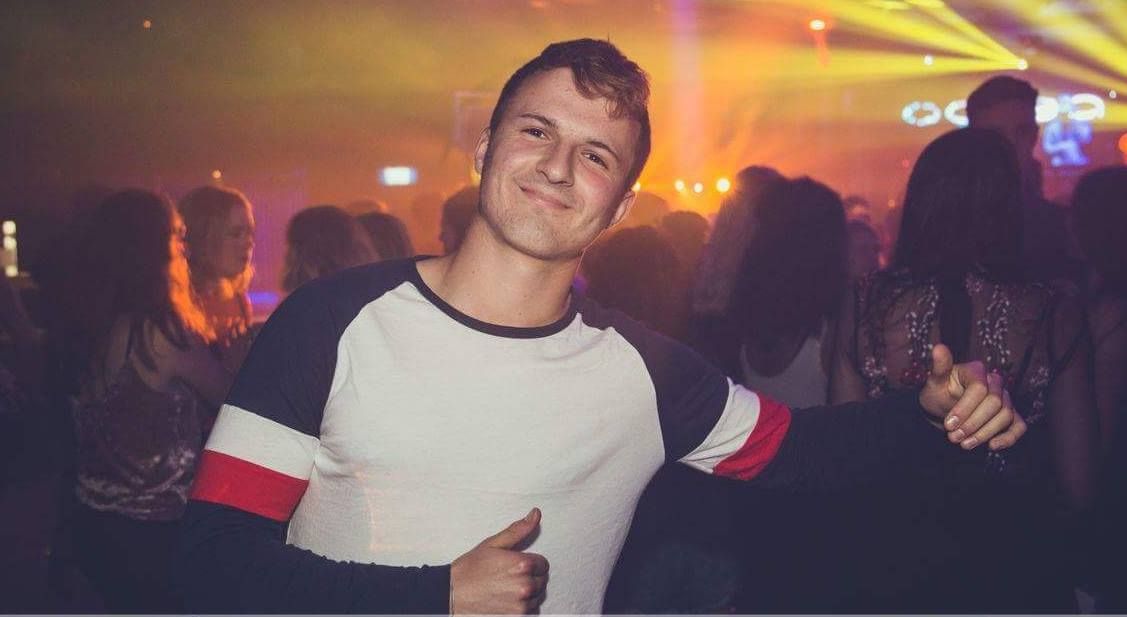 Or should I say… Dennis McNennis?

Next up is the prankster himself. Harry is a fourth year who fooled us all when he pretended he was the Switch Shitter under the pseudonym Dennis McNennis. He grew in popularity after "Dennis" received shoutouts in Jesters and Oceana, and ended up attracting unlikely admirers, one guy even asked "Dennis" to personally shit on him. 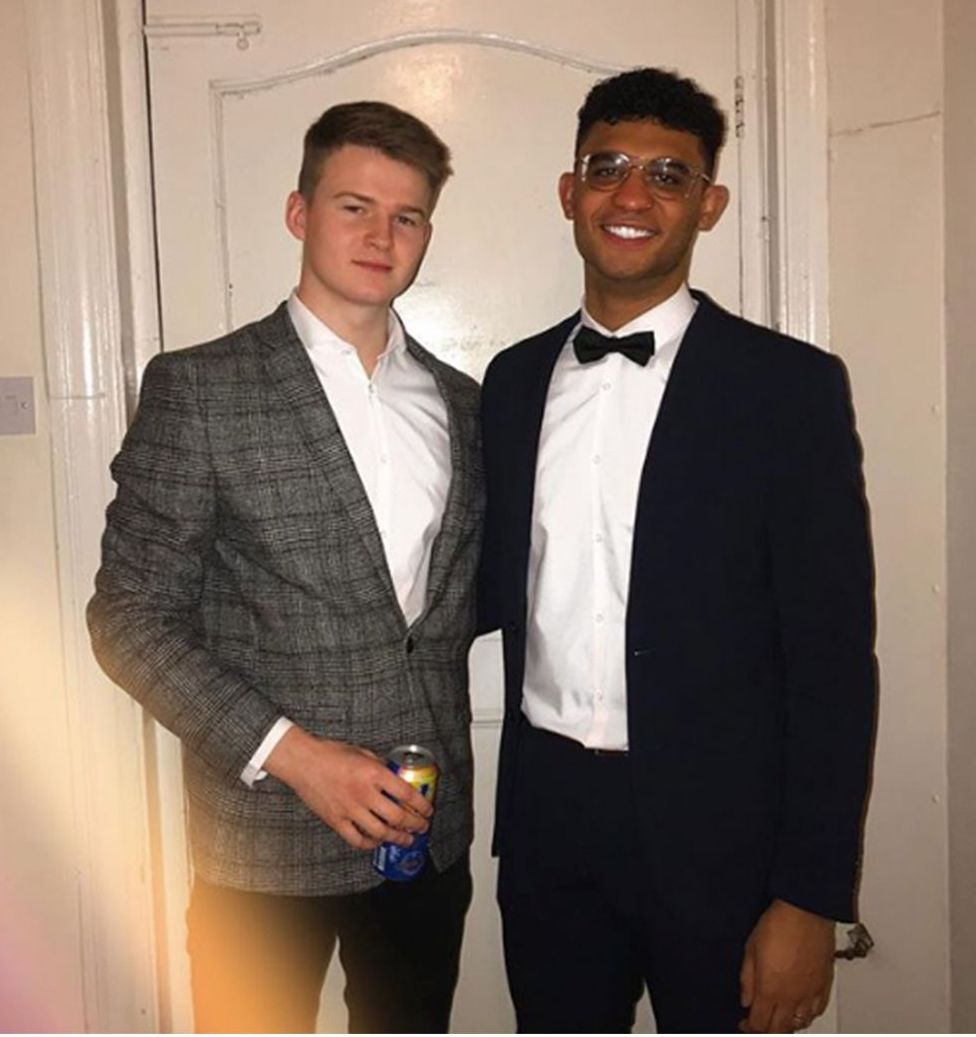 Ronaldo is a second year studying psychology. He seems to be everywhere, literally everywhere. He also found fame after spotting a student napping peacefully on a brick wall after a night out, aka the Lodge Road sleeper. 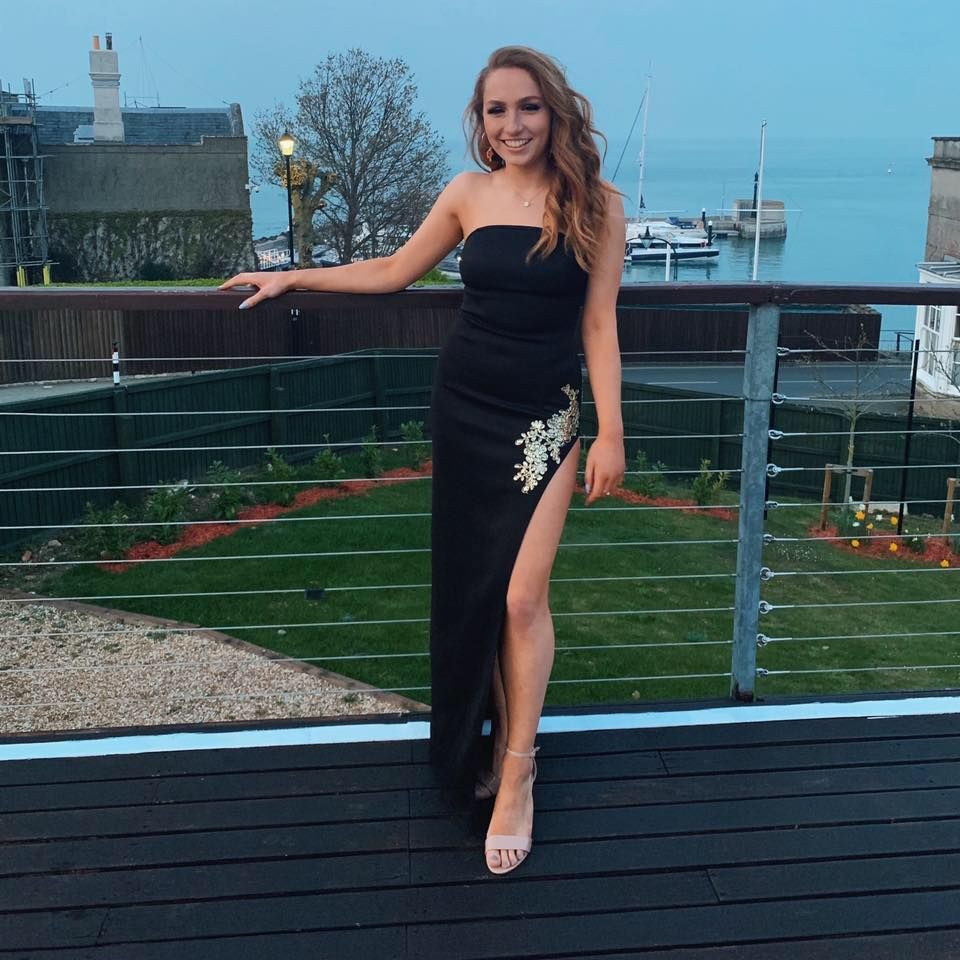 Poppy is a Marine Biology third year. She performed in last year's production of Legally Blonde where she became campus famous for her bend and snap! both on stage and at Switch events. According to her mate, you can usually spot her in da club wearing sequinned outfits and/or slut dropping. She's been a treasured member of the dance squad for three years and was crowned Dance's Biggest Drunk after many late-night escapades.

So there we have it, Heat Two is underway so get voting for your biggest BNOC. Think someone is missing off this list? DM your nominations to our Insta or through this link.