It's time for the annual round up of our campus celebs. According to you guys (or themselves) this lot are the BNOCs of 2019. 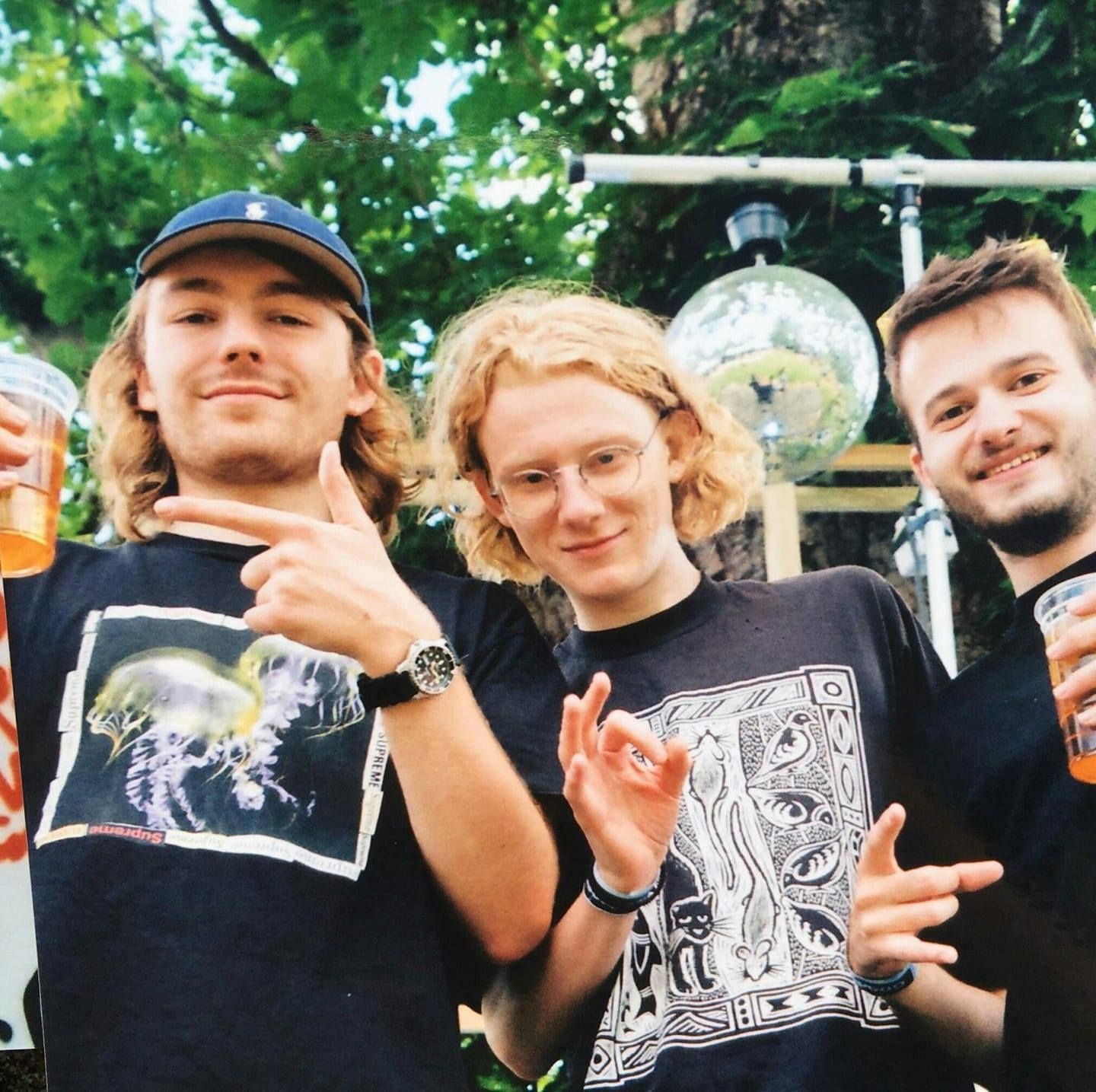 Pictured left with a handy bev

First up is a second year studying marine biology. Josh is one of the original founders of Bad Boy Pizza Society. When he's not crafting pizzas, he's DJing at your fav house parties, or editing his next indie film. He's no stranger to a Hartley Library sesh and seems to know everyone there. 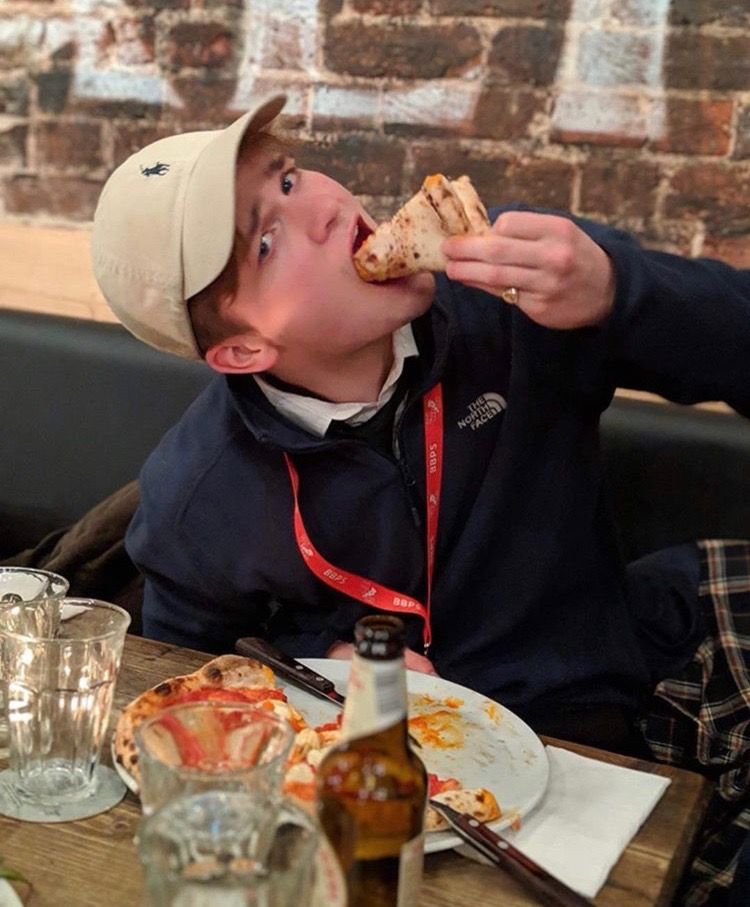 Next we have a third year sociology major. He's infamous for the campaign video he made when running for SU President this year. However he was withdrawn from the campaign race due to suspected rule breaking on the social media side of things – don't worry Hen, everyone loves a bad boy! (Almost) President Hen is also a founder of the Bad Boy Pizza Soc. 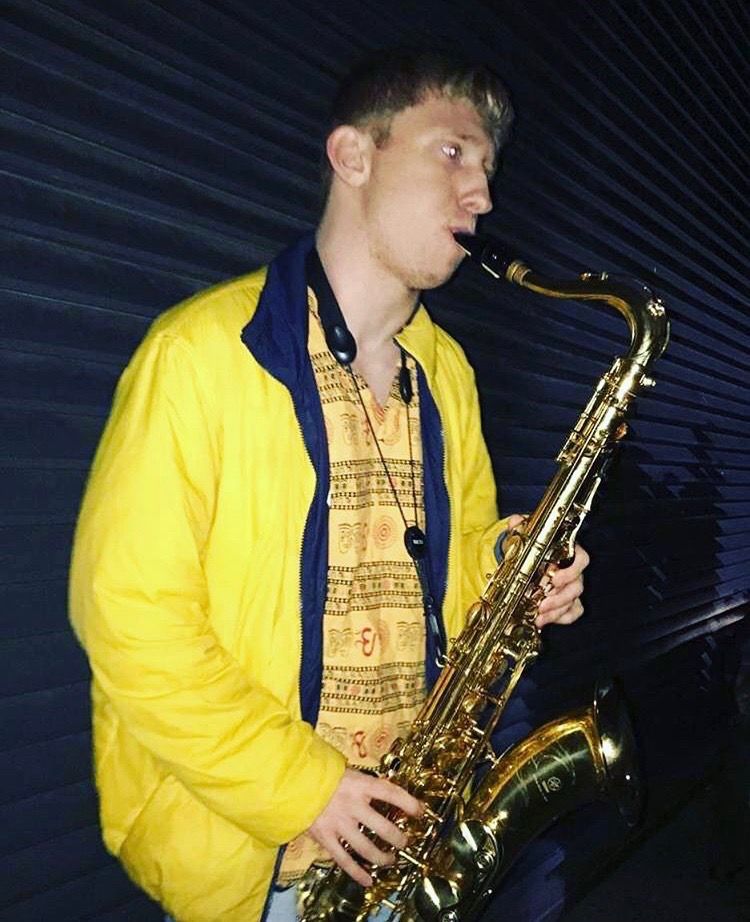 Give us a tune

Third up is a third year studying music. Olly plays the saxophone at Triple Cooked events, so he's practically famous already. When he's not vibeing to funky house music, you can catch him playing the sax at Stags' karaoke with the live band. 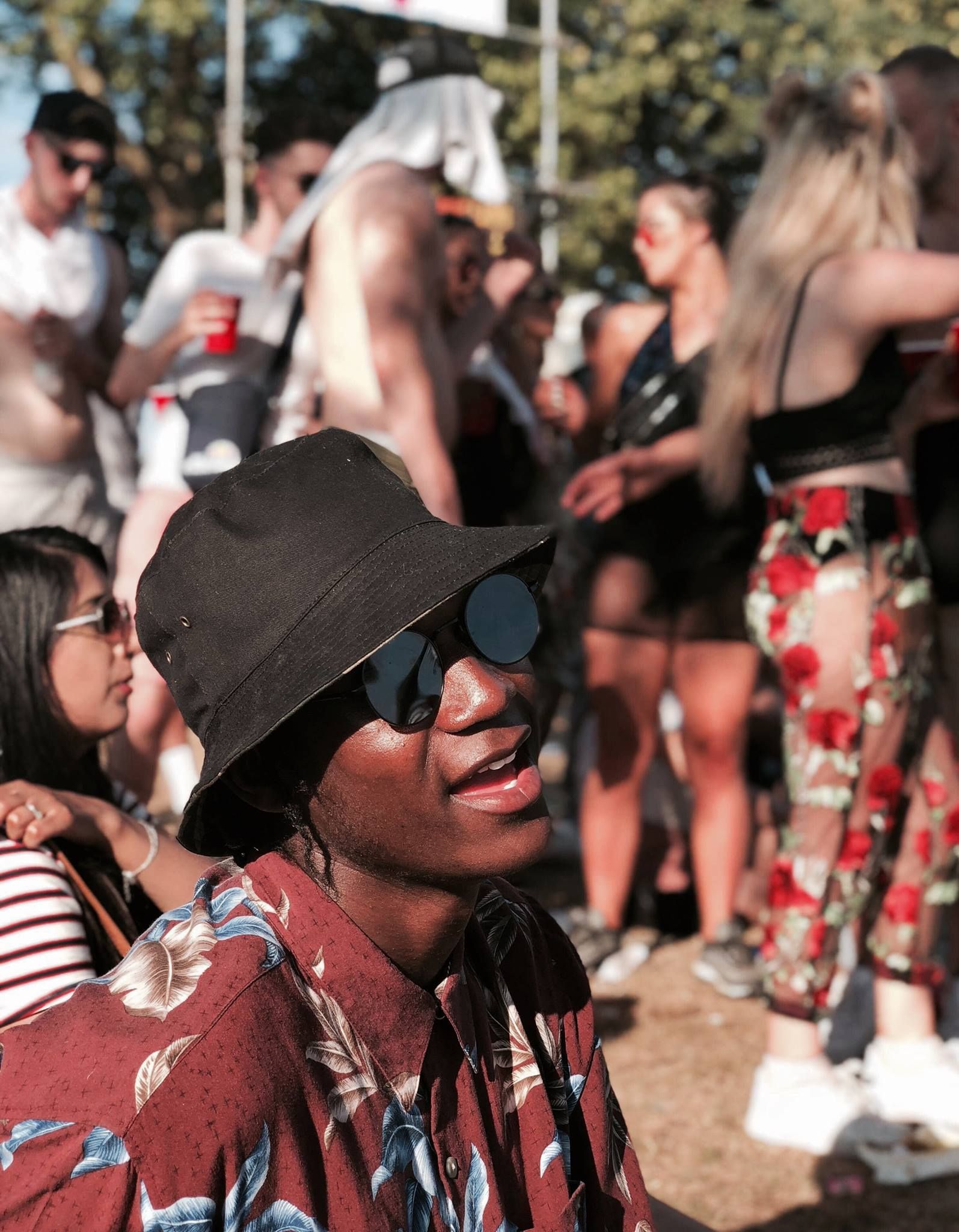 Last but by no means least is a second year sociology and anthropology major. He's well-versed on Tinder and apparently can guess who his mates' one night stands are just by looking at them. Chenge made a name for himself on Crushampton with the #9910 post. Oh, and he's a football lad, need I say more.

So that wraps up Heat One ladies and gents, get voting below for your favourite BNOC; and if you think you or your mate has got what it takes, DM your nominations to our Insta or through this link. Btw, where are all the BNOC gals at?!