The painting was previously believed to be of the former principal of RHUL, Dame Emily Penrose

A Royal Holloway researcher has revealed that a painting with a plaque on its frame bearing the name of former principal Dame Emily Penrose is actually a portrait of Millicent Fawcett, one of Britain’s most important suffragettes.

Fawcett, who died in 1929, led Britain’s largest women’s rights organisation, the National Union of Women’s Suffrage Societies from 1887 to 1919. She was also a governor of Bedford College, which merged with Royal Holloway College in 1985.

Imogen Tedbury, now former Royal Holloway assistant curator, made the discovery after identifying the signature of the artist Theodore Blake Wirgman in the lower right corner of the painting. 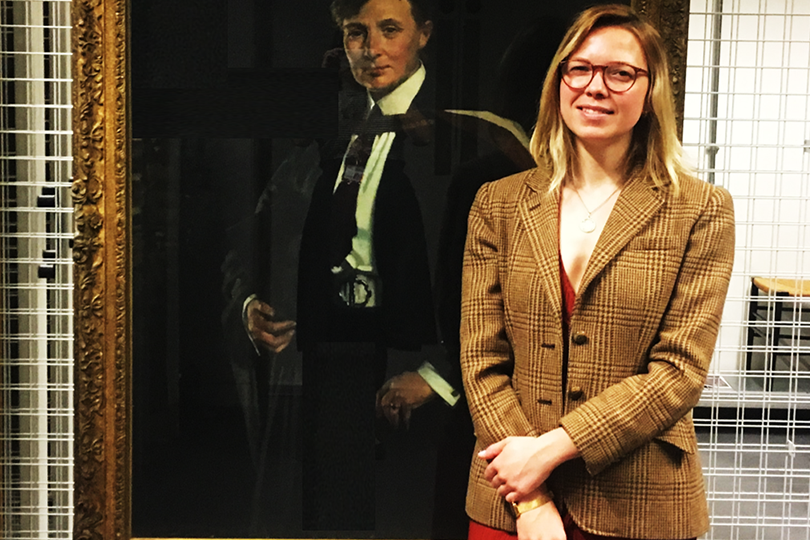 Tedbury realised that the sitter in the painting is the late suffragette after another member of the art collections team, Dr Alison Wright, found a reference in the college archives to a portrait of Fawcett by Wirgman that had been gifted to Bedford College in 1899.

“[Wirgman’s] portrait of Millicent Fawcett is likely to have been a commission from his aunt by marriage, Dorothea Roberts, the suffragist and old friend of Fawcett’s, who gave the portrait to [the] College,” writes Tedbury in the art magazine Apollo. 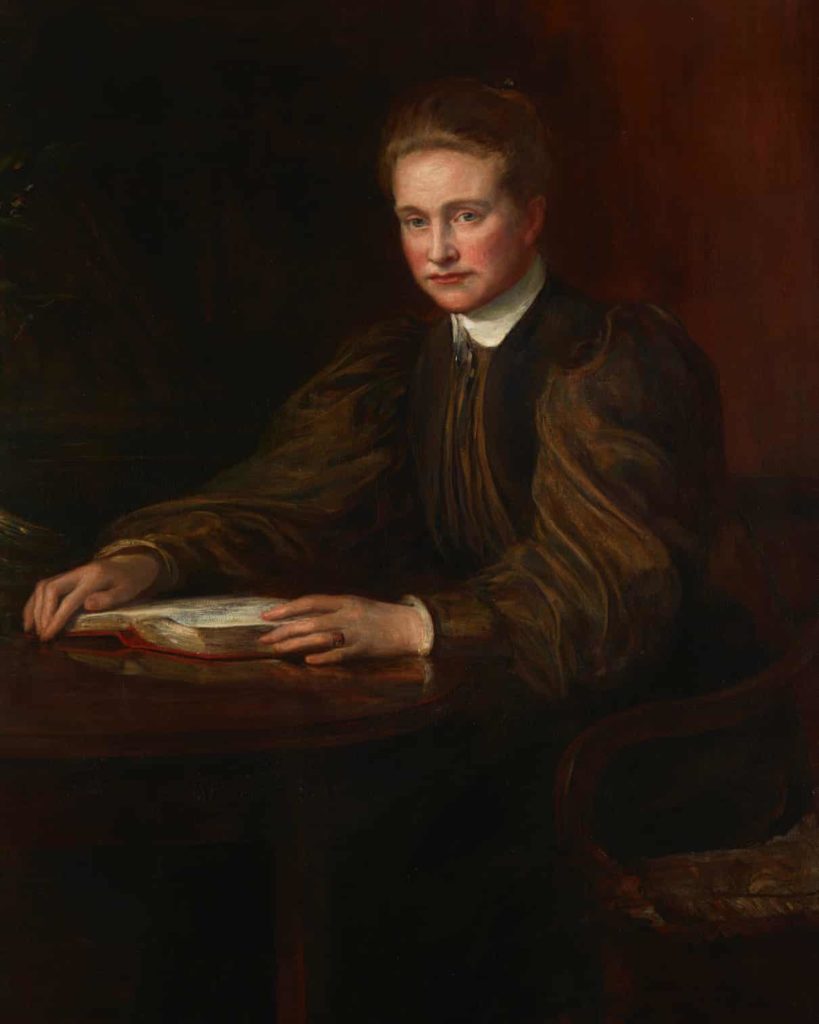 She discovered the portrait of Fawcett while working to catalogue 10 portraits of early Royal Holloway principals.

Michaela Jones, who is serving as interim assistant curator, told the Royal Holloway Tab that: “Even now the painting has been cleaned and conserved, it is still very difficult to make out the signature.

“This is what made us question whether the painting was of Emily Penrose at all.

“We got lucky because I managed to find an illustrated Royal Academy exhibition catalogue from 1898, which included a photograph of the portrait, which proved our painting and the one of Fawcett were definitely the same one.” 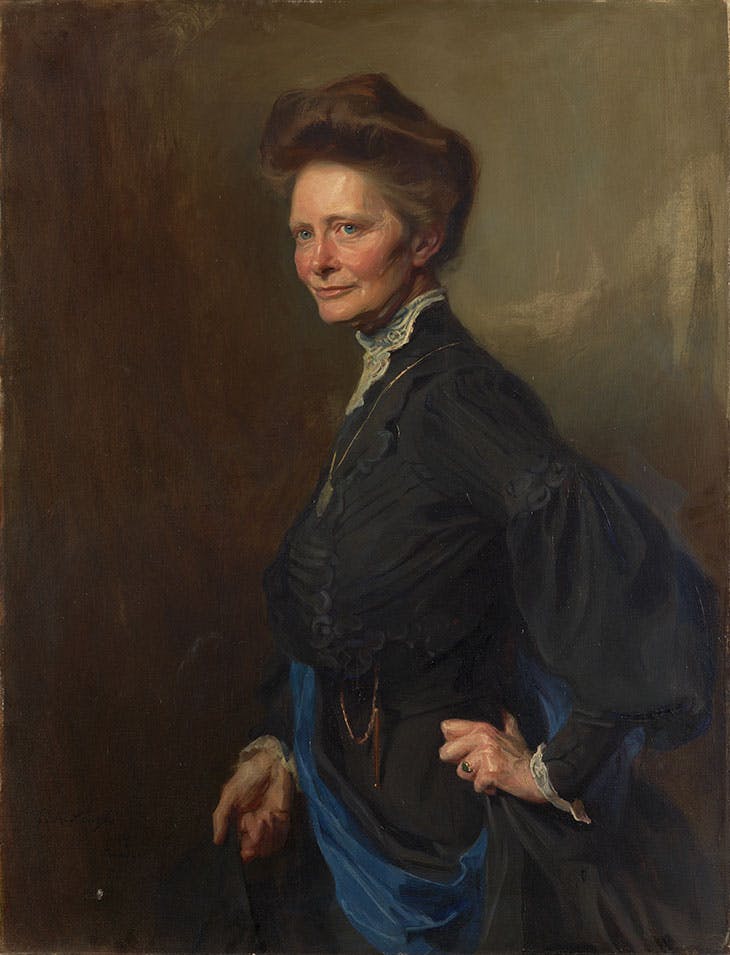 The portrait depicts Fawcett as a scholar in academic dress, which contrasts traditional depictions of the suffragette. “Wirgman’s portrait presents Fawcett in her middle years and shows a quieter, more introspective side to a woman who is usually presented as a great campaigner,” comments Tedbury in Apollo Magazine. “The portrait is a significant addition to Fawcett’s iconography.”

Tedbury notes that paintings of Victorian women (who were not granted academic degrees until the end of the 19th century) are rare.

The University of London became the first British academic institution to accept women after ‘the London nine’ sat their ‘General Examination’ in 1868. Six of the nine women who passed were awarded certificates.

Ten years later, the University also became the first to award women with degrees. “[The portrait] is definitely a testament to both Royal Holloway and Bedford College’s histories as pioneering institutions for women,” said Jones.

Plans to display the portrait of Fawcett are on hold during the coronavirus lockdown. Curators are storing the portrait in the meantime. “It is possible that it might be put on display at some point”, Jones adds. “It will definitely stay within Royal Holloway’s collections.”

Jones claims it to be “entirely possible” that Royal Holloway’s art collection, which holds more than 600 works, might yield other discoveries, though such finds could wait. “Research is obviously very time-consuming.”

The collection includes Edwin Long’s Babylonian Marriage Market and Everett Millais’ The Princes in the Tower.

An urban legend surrounds Man Proposes, God Disposes, a painting by Edwin Landseer. During exams, students drape the painting with a Union Flag out of fear that the image of polar bears tearing apart human flesh may cause them to fail.

The gallery is closed until further notice as part of the pandemic-related lockdown.

A catalogue and film series about the Royal Holloway portraits initiative, which is funded by Understanding British Portraits Network, a network for professionals working with British portraits, are due for release later this year.