Team has already raised almost £300 for charity Refuge amid surge in calls to its national hotline during U.K. coronavirus lockdown

Acting in solidarity with women suffering from domestic abuse across the U.K., members of RHUL’s netball team are to run, walk, and cycle 1000km to raise money to counter domestic abuse.

The team topped its goal on Wednesday, when it raised £270 to support the charity Refuge, which has recorded an increase of 25% in the volume of calls to its national domestic abuse hotline since the lockdown went into effect on 23rd March.

“It’s the perfect challenge for the squad because it motivates us to exercise every day, allowing us to keep up our physical and mental health during lockdown, alongside raising money for such an important charity,” said Kate Joyner, President of Netball Society. “As a club, raising money for charities is one of our top priorities and we wanted to continue to do this by highlighting another charity other than the NHS.” 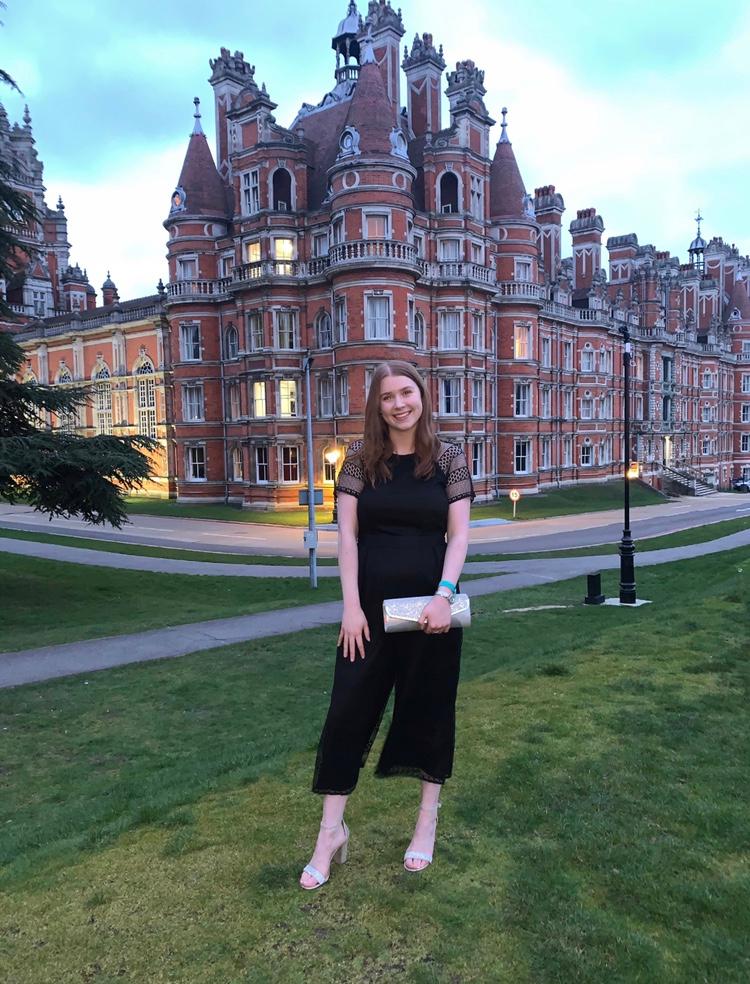 Domestic violence was a problem in the U.K. even before the nationwide lockdown. 173 people in England and Wales died from domestic abuse in 2019, an increase of 23% from two years earlier and a five-year high. Three-quarters of the victims were women.

The lockdown, which offers few excuses for leaving home, is increasing the incidence of abuse, according to experts, who note that women are forced to spend more time at home with abusive partners.

The project Counting Dead Women, which tracks incidence of abuse, “has got to a total of 16 domestic abuse killings in the last three weeks”, Dame Vera Baird QC told a home affairs select committee last Wednesday. “We usually say there are two-a-week, that looks to me like five-a-week, that’s the size of this crisis.”

Though police stress that people can leave their homes to escape violence, the restrictions narrow opportunities for women to report abuse or to seek refuge from abusers.

“This campaign is wonderful and really encouraging to see,” RHSU President Jack O’Neill told the Royal Holloway Tab. “Throughout the last few weeks, we have seen various student groups putting on events and reaching out to the vulnerable in our society; this fundraiser epitomises the good will that our students have to help others.”

I played my last match for RHUL while having a miscarriage

To recognise BLM, you have to recognise how you appropriate black culture every day