It follows the closure of four clubs in late 2017

12 people were yesterday sentenced for a total of more than 50 years for their roles in the Diamond Strip drug scandal.

In 2017, four popular Newcastle clubs were shut down by Northumbria Police on the grounds that they suspected Class A drugs were being supplied on or around the premises.

Since the temporary closure of House of Smith, Madame Koo's, Floritas and The Empress Bar, the investigation has been known as 'Operation Doncaster'.

After months of investigation, Operation Doncaster came to a head when undercover police were able to buy cocaine from door staff, promoters and bar staff at the venues, Newcastle Crown Court was told.

Ten men have now been jailed alongside two others who were ordered to carry out unpaid work on a suspended sentence. The guilty include: bouncers, promoters and a bar manager. 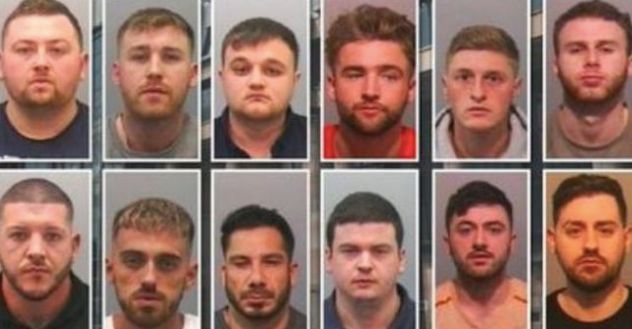 Mahyar Carter is said to be the ringleader in the scandal and pleaded guilty to possessing and supplying cocaine and criminal property. He has been sentenced to six years and four months in jail.

Other sentences include four years and four months for Francis Day and three years and nine months for Sam Cottrell.

– Possessing cocaine with intent to supply

In a statement from Northumbria Police, Chief Inspector Pickett spoke highly of the positive changes which have been made in the Newcastle nightlife industry since the emergence of the scandal.

"I think the closure of those bars was a wake-up call for both the owners and businesses across the city centre. Those bars that were closed had their licences reviewed and strict conditions were put in place that has led to significant improvements being made.

"We don’t want to ruin people’s fun but criminal activity will not be accepted and it is vitally important that the welfare of customers is the number one priority for businesses. 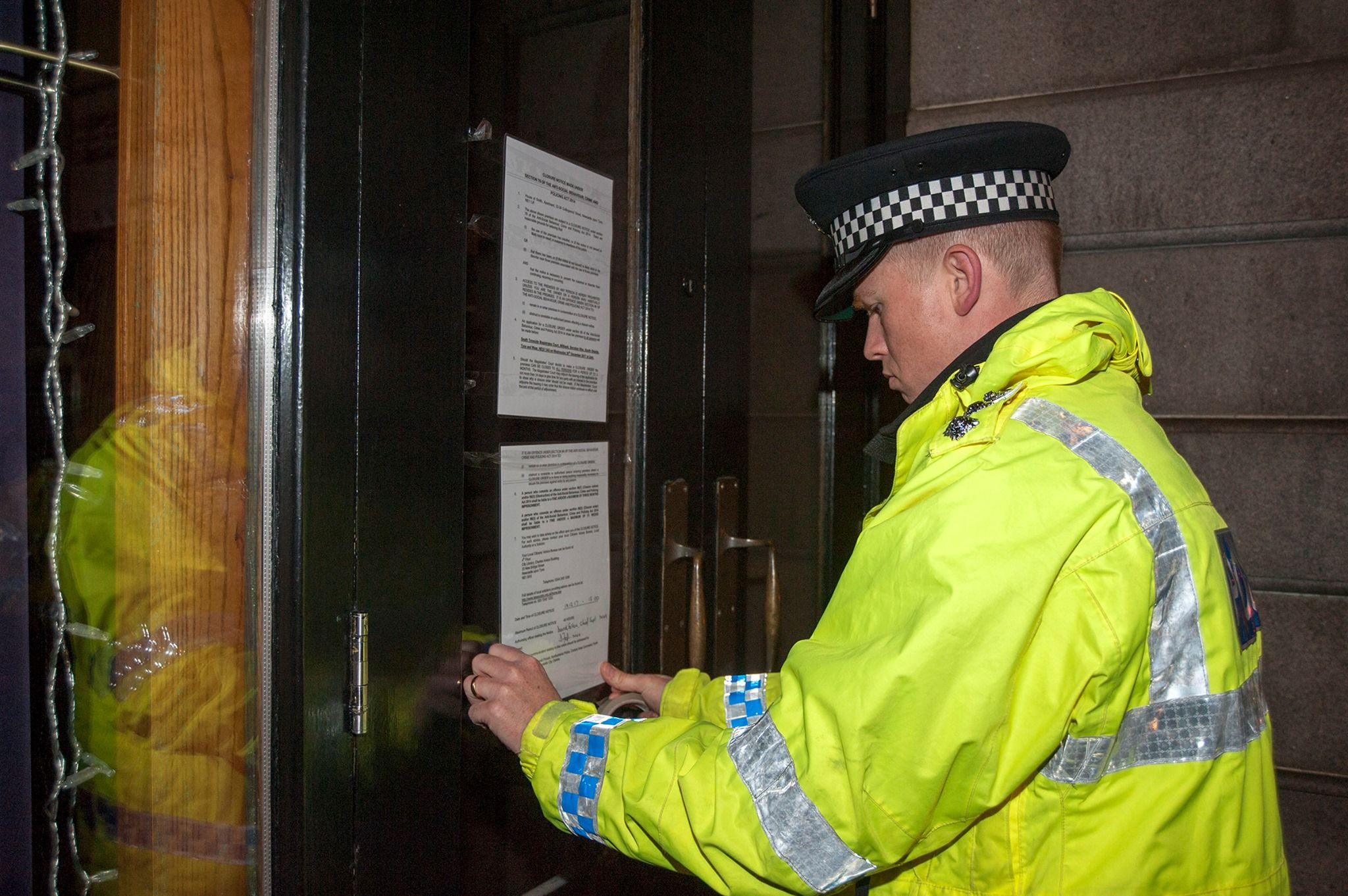 "There have been cases where door staff have intervened in a situation and safeguarded a vulnerable person and contacted police.

"Those individuals play an important role in keeping people safe and I know that the vast majority of those who work in this industry share our view.

"I am confident that licensed premises in Newcastle city centre learnt a lesson as a result of Operation Doncaster and I hope we are not in a position where we have to take this course of action again."