Your votes have been counted and verified

After a tense competition Josh Mayne, second year Northumbria student, has been voted the owner of Newcastle's smallest box room of 2018.

Josh, who lives on Doncaster Road in Sandyford, received a staggering 74 votes higher than second place to secure his position as having the smallest box room in the Toon.

Joel Hyde came in at second place with 177 votes, compared to Josh's 251, whilst Zach Thomas secured third place with 95 votes. 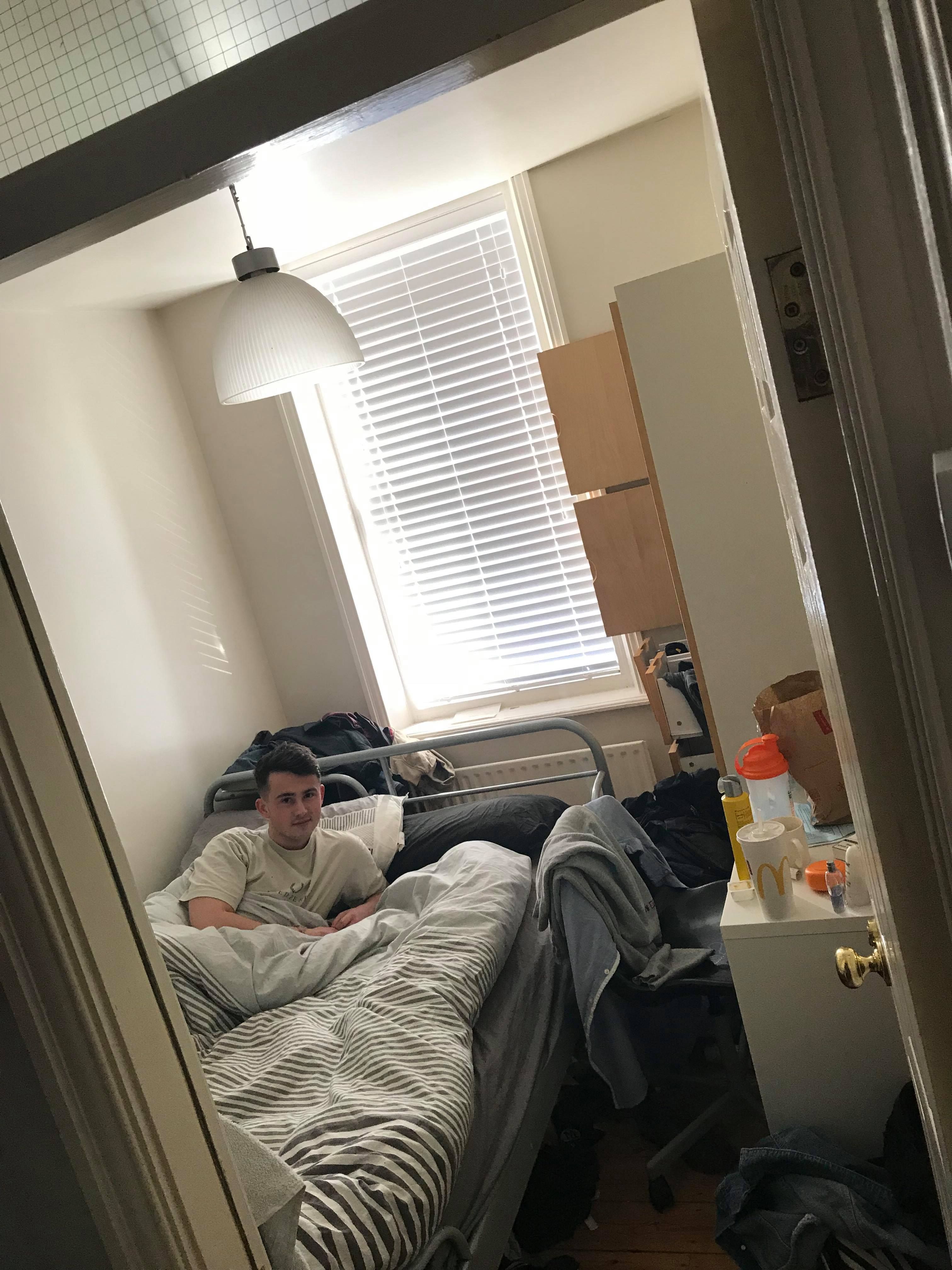 Why is his room so awful you may ask? "It is the most basic box room and is in the slums of Sandyford, many girls have ventured home with Josh and chose the sofa over his room." Ouch.

When contacted about his victory, Josh told The Tab Newcastle: "Feels great to finally win something. More than happy for any fans to visit the box."

Having previously said this prestigious title would make his Twitter bio, we're hoping he lives up to his promise. Congrats Josh.