Meet the models appearing in the Newcastle RAG fashion show 2018: The boys

Newcastle's charity fashion show will return on Thursday in the SU to raise money for Friends of Conservation, Women for Women International, Coppafeel and Oddballs.

The event kicks off with welcome drinks from 7pm and general tickets can be bought online for £6 or with a goody bag for £8. RAG are also teaming up with Newcastle's Fashion Society. 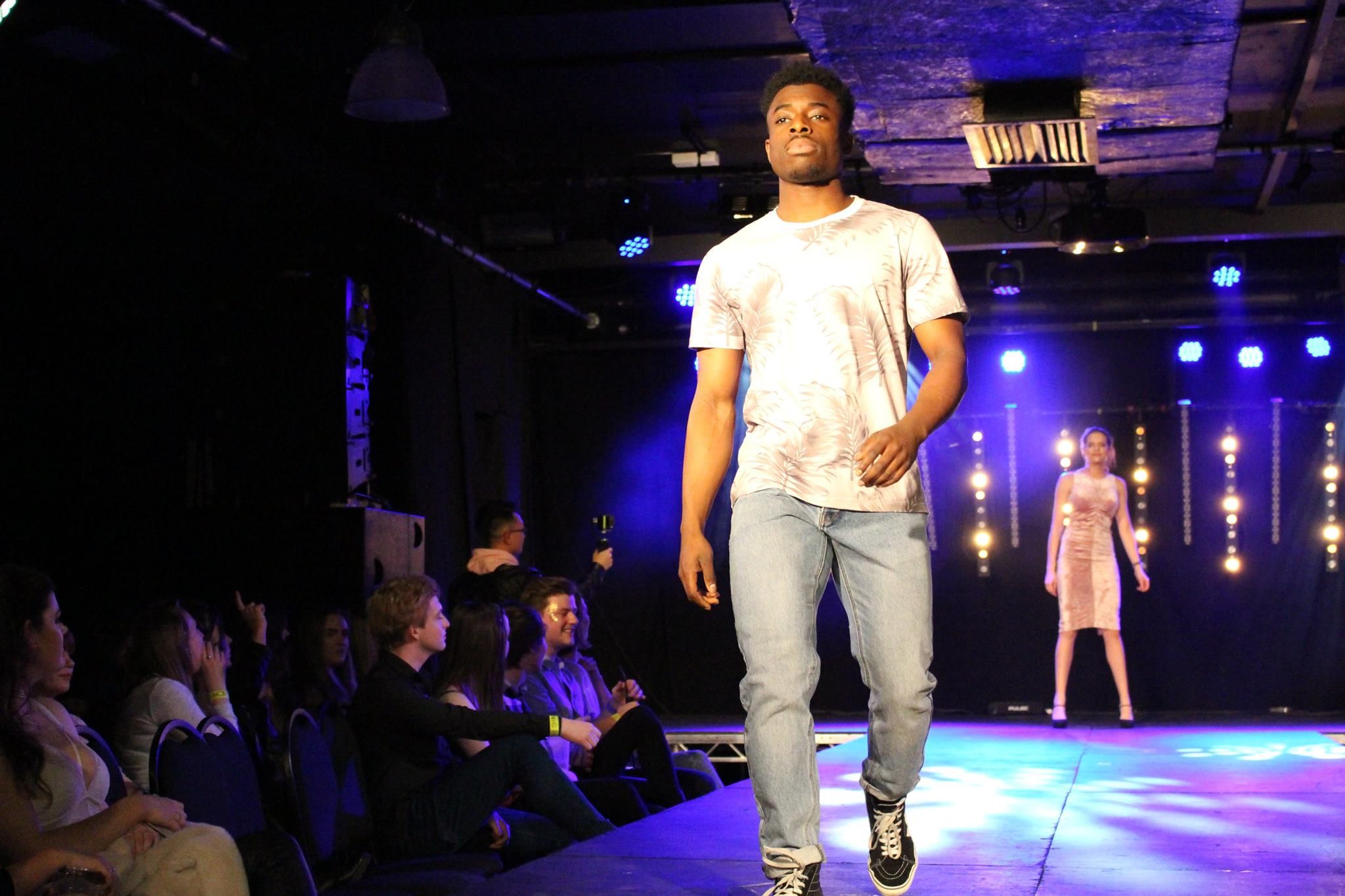 Fashion show organisers say the event will be filled with "the finest modelling talent on campus with walks from top brands, live music and entertainment, drinks deals, goody bags." Brands such as Topshop, Topman, Lipsy and Doc Marten will be featured.

Coordinator El Clements told The Tab Newcastle: "I never anticipated quite how much is needed to put a show like this together but it has been a huge amount of fun. Its been five months since we started working on it and with the hard work and assistance of our team we’ve managed to pull off something amazing." 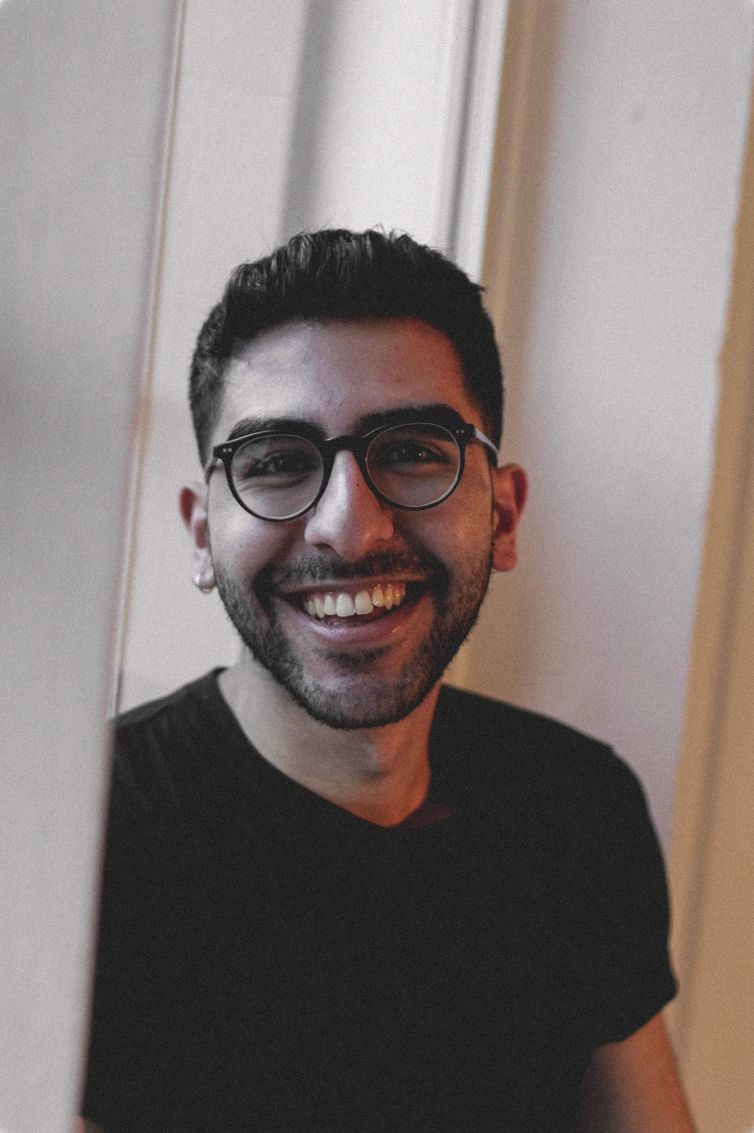 In the words of Ru-paul, the queen of drag "If you can't love yourself, how in the hell you gonna love somebody else?!" 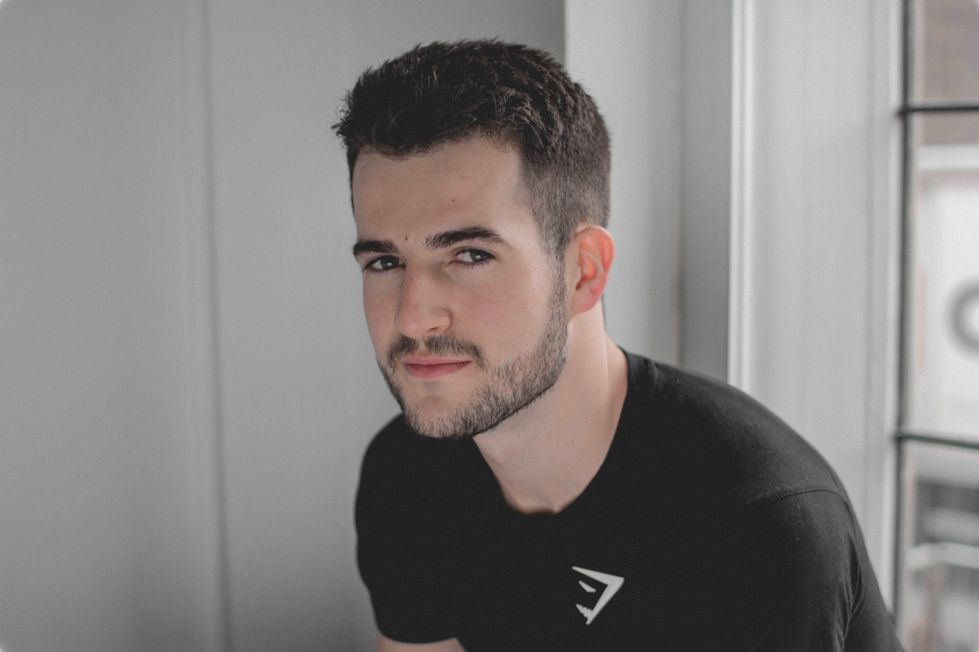 The first time I did the fashion show was because I was trying to graft with a girl and it's now three years later and she's my ex…so it worked. 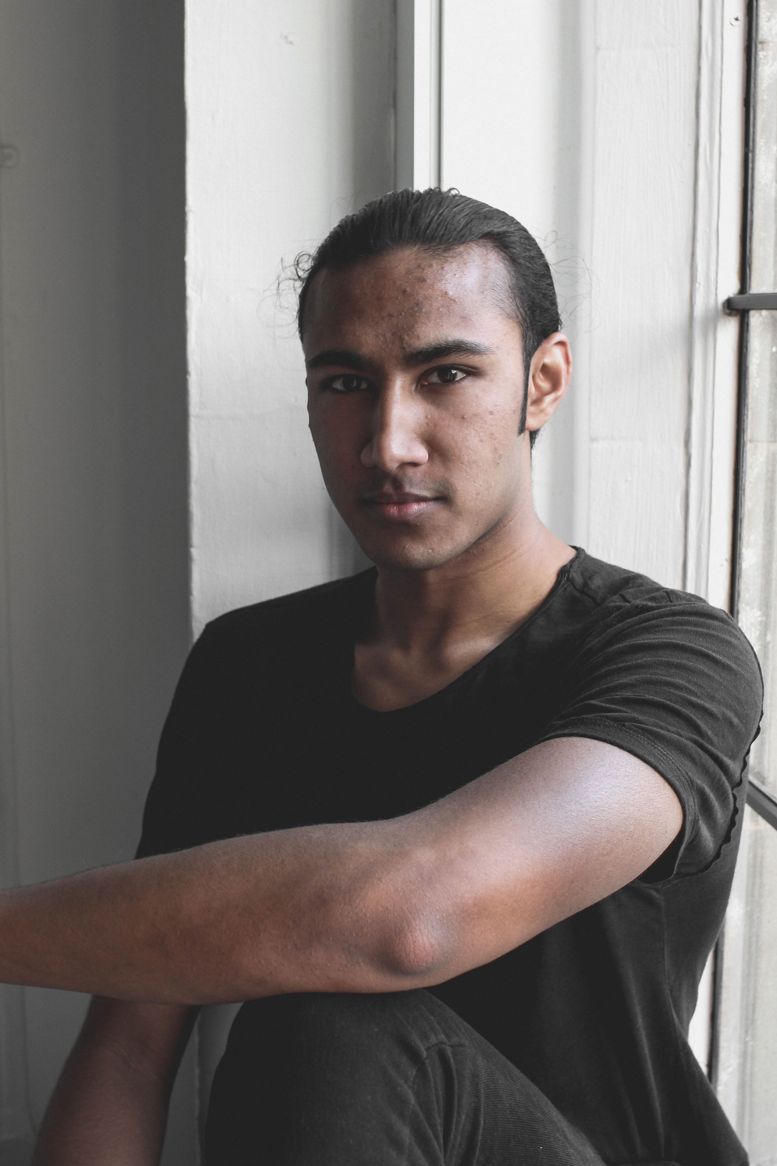 To represent all the slim thick bois. 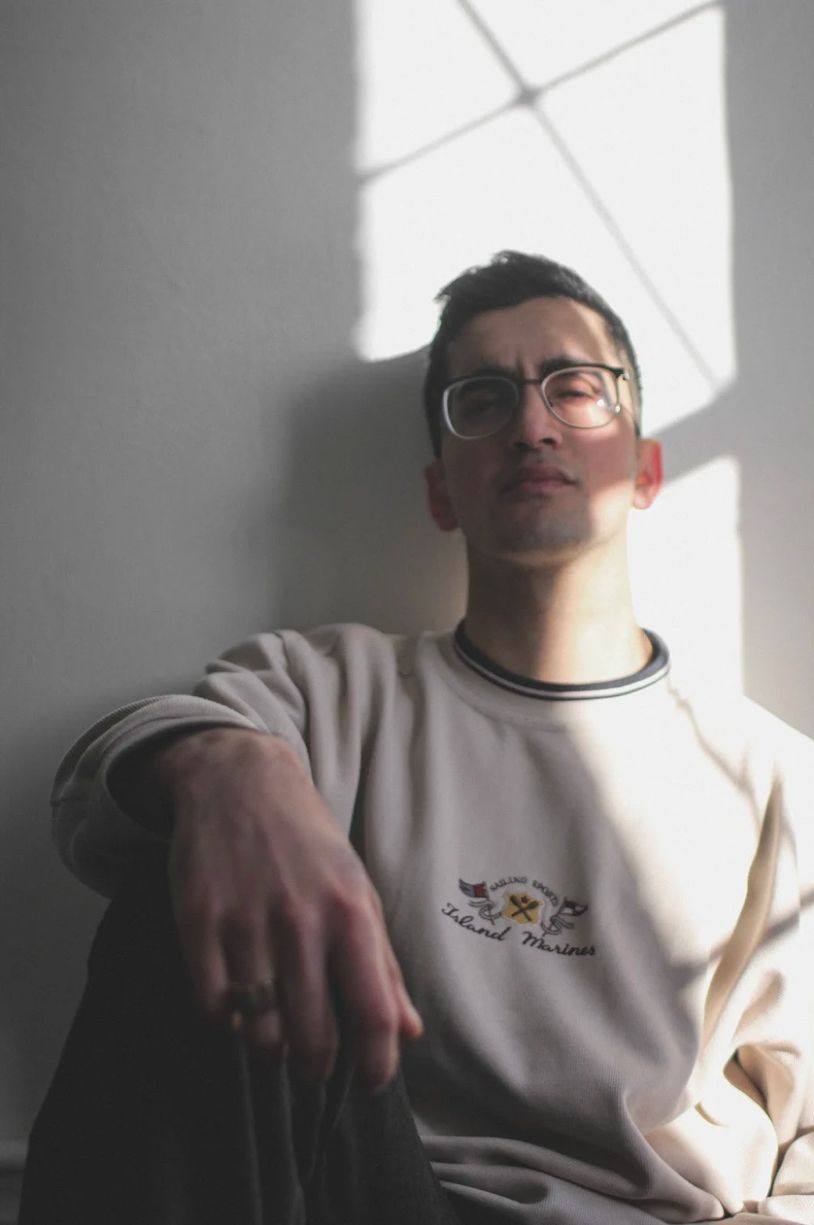 I need a constant supply of validation. 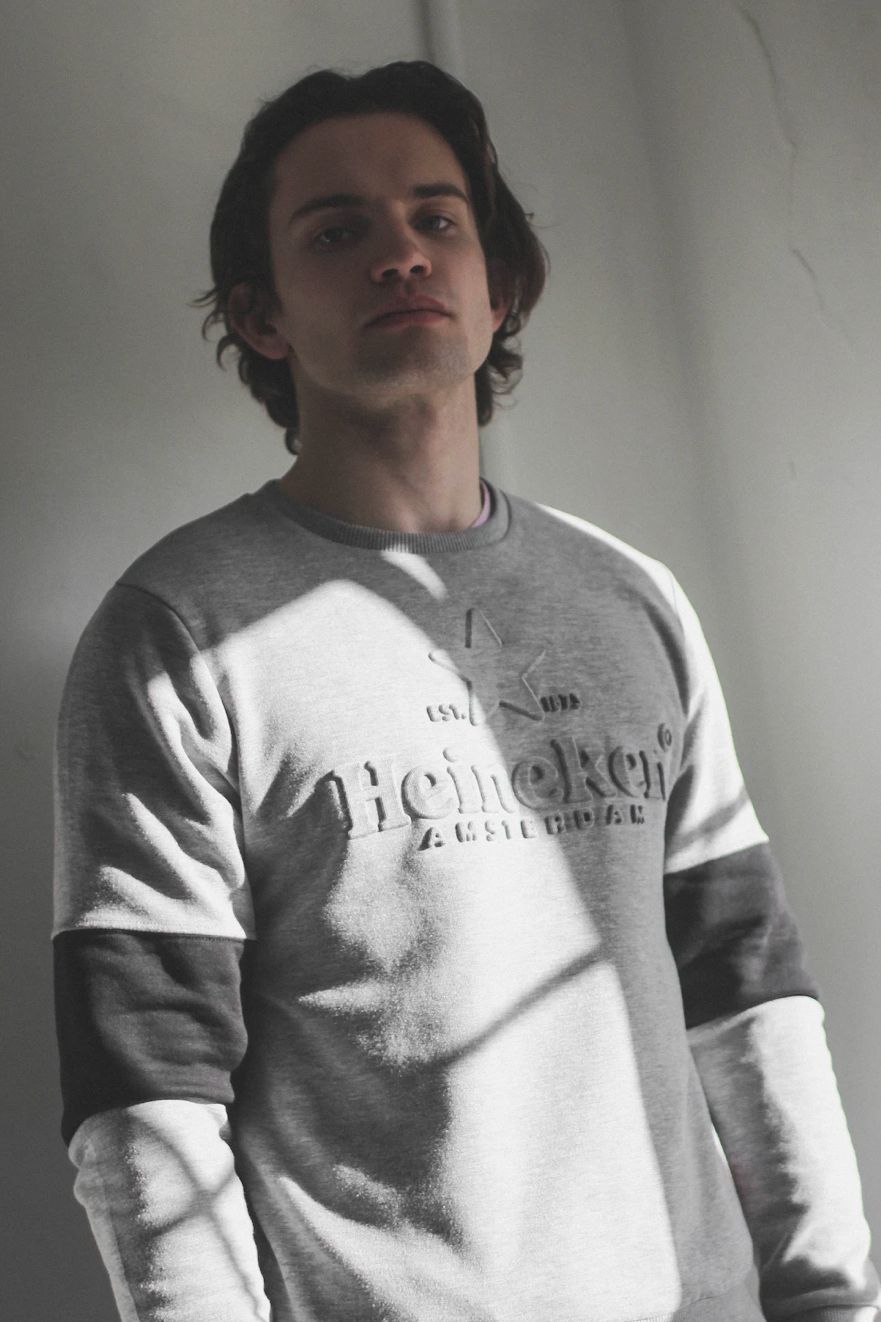 Decided to say yes to any opportunity after a grim first year. 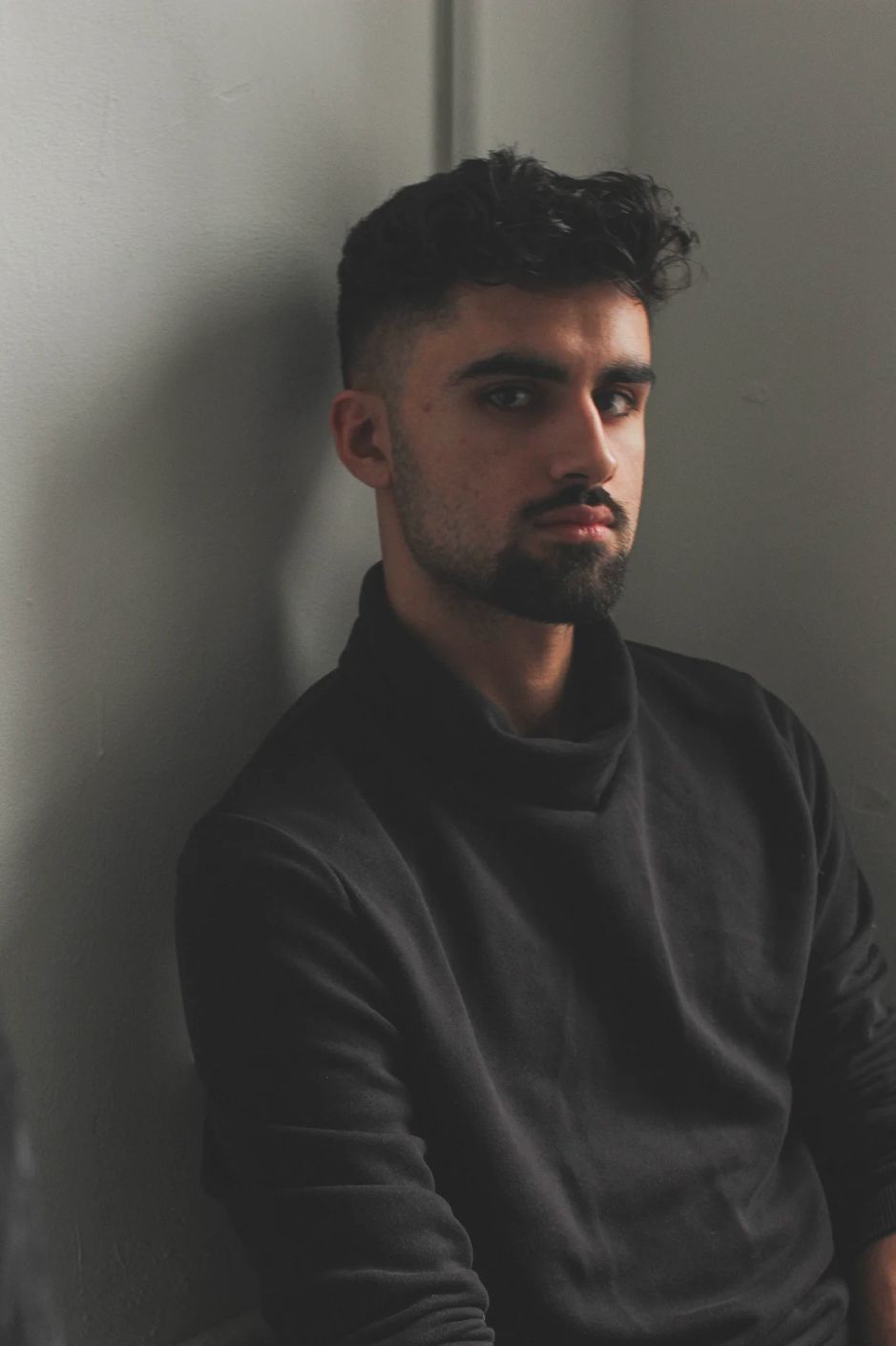 I got into modelling because I want to raise awareness about pizza gate. 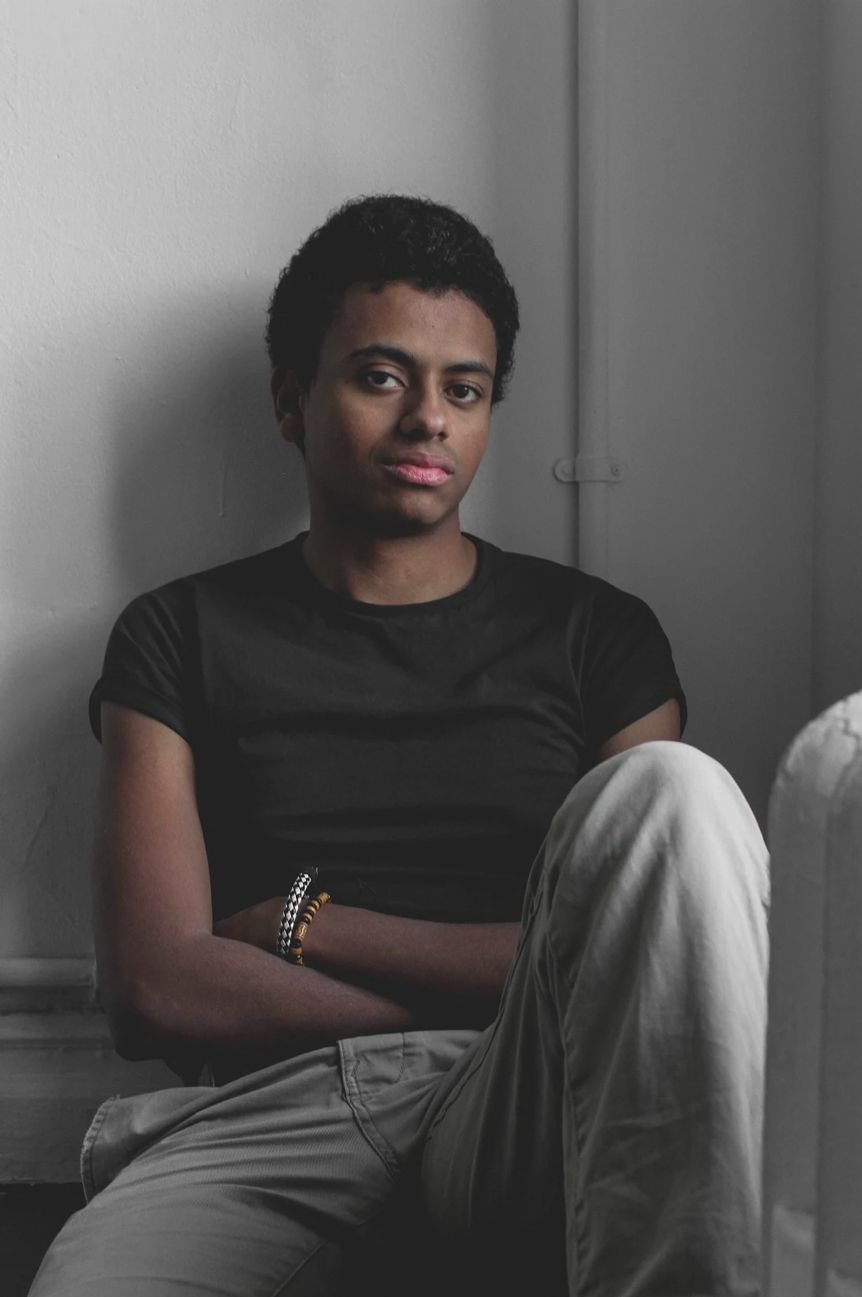 I wanted something big and bold to do and thought it could be fun! 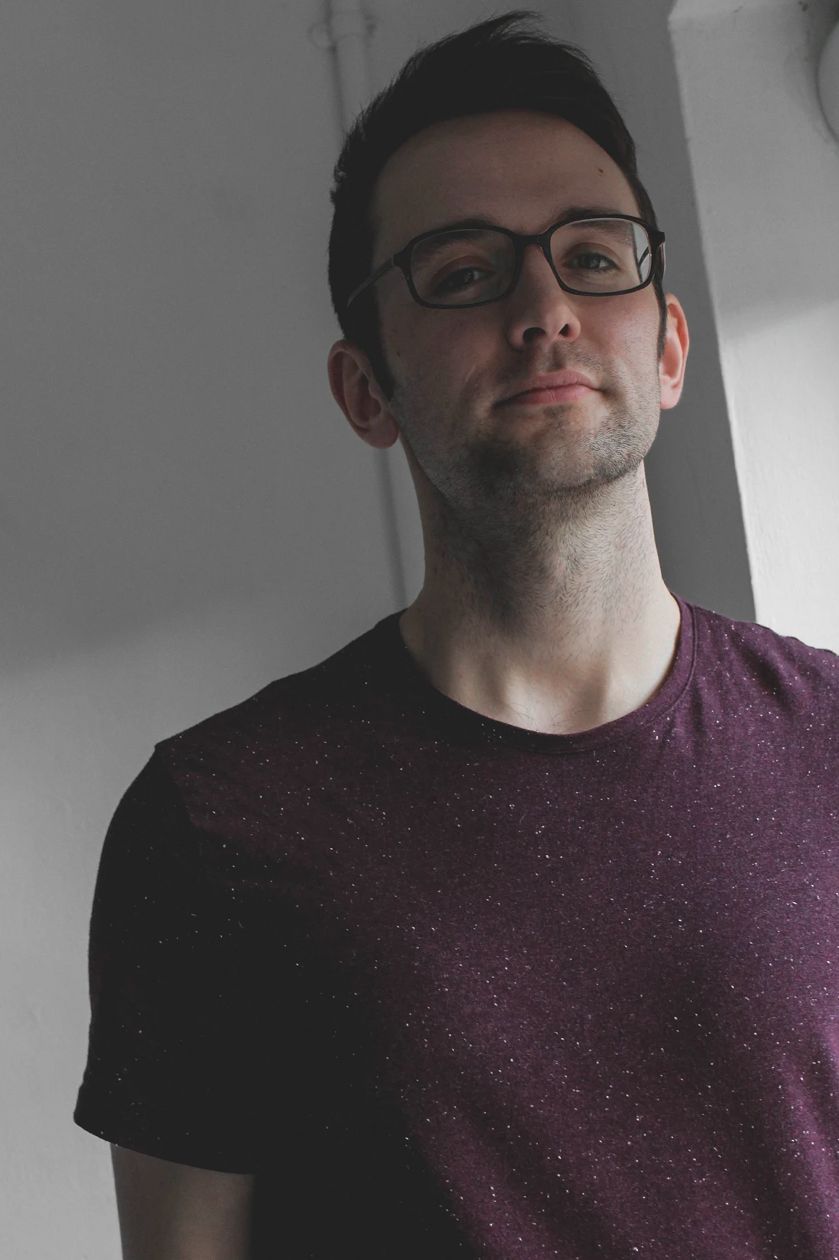 I was invited along to fill the quotas for tall and old people. 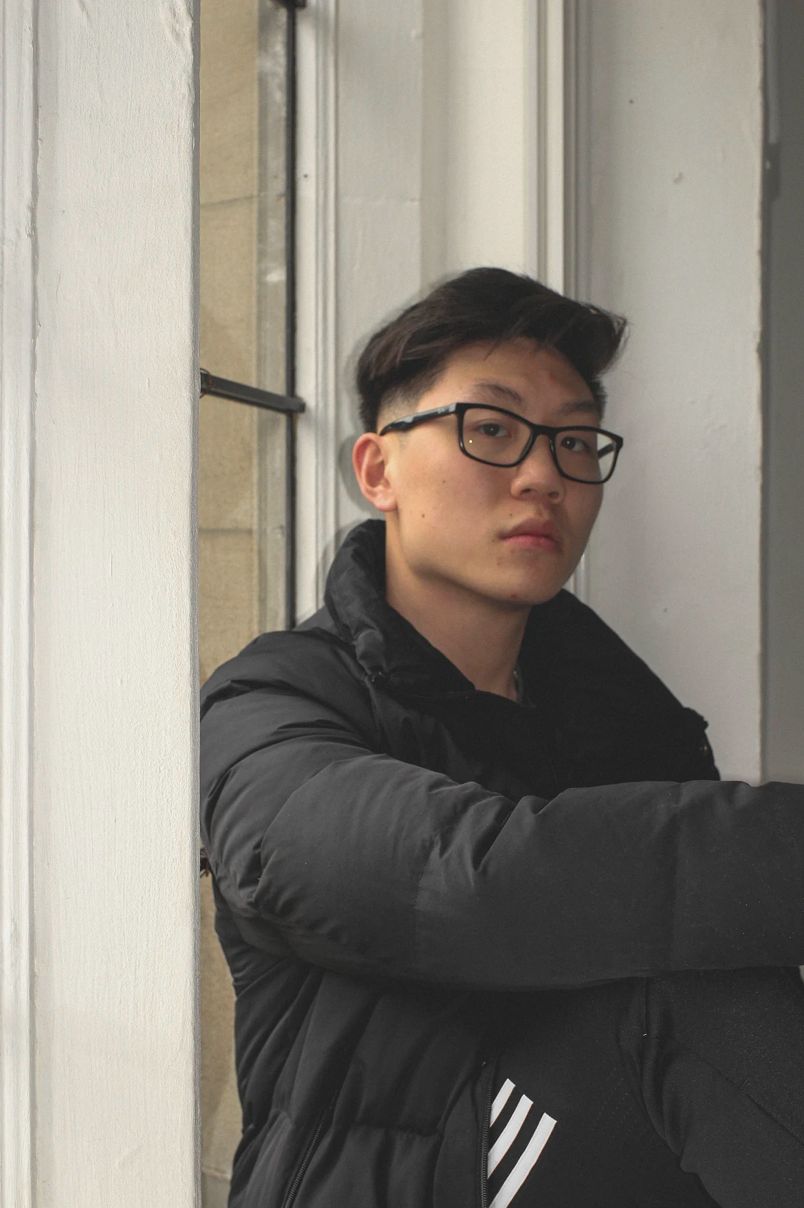 Someone dragged me along to the audition last year promising free cake and here I am! (food is life still tho). 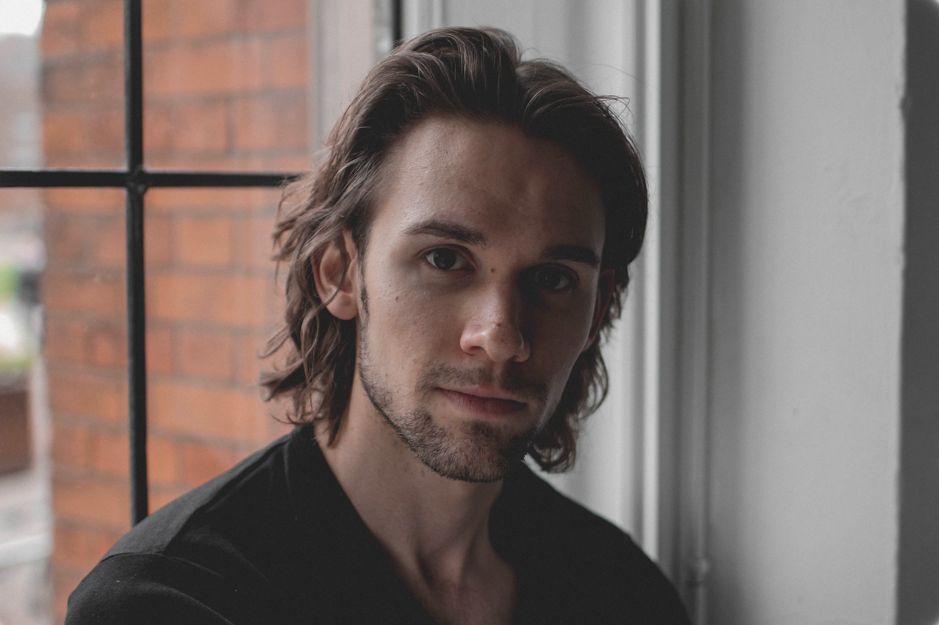 At first it was out of curiosity, but then I saw it as an opportunity to try something new that was out of my comfort zone. 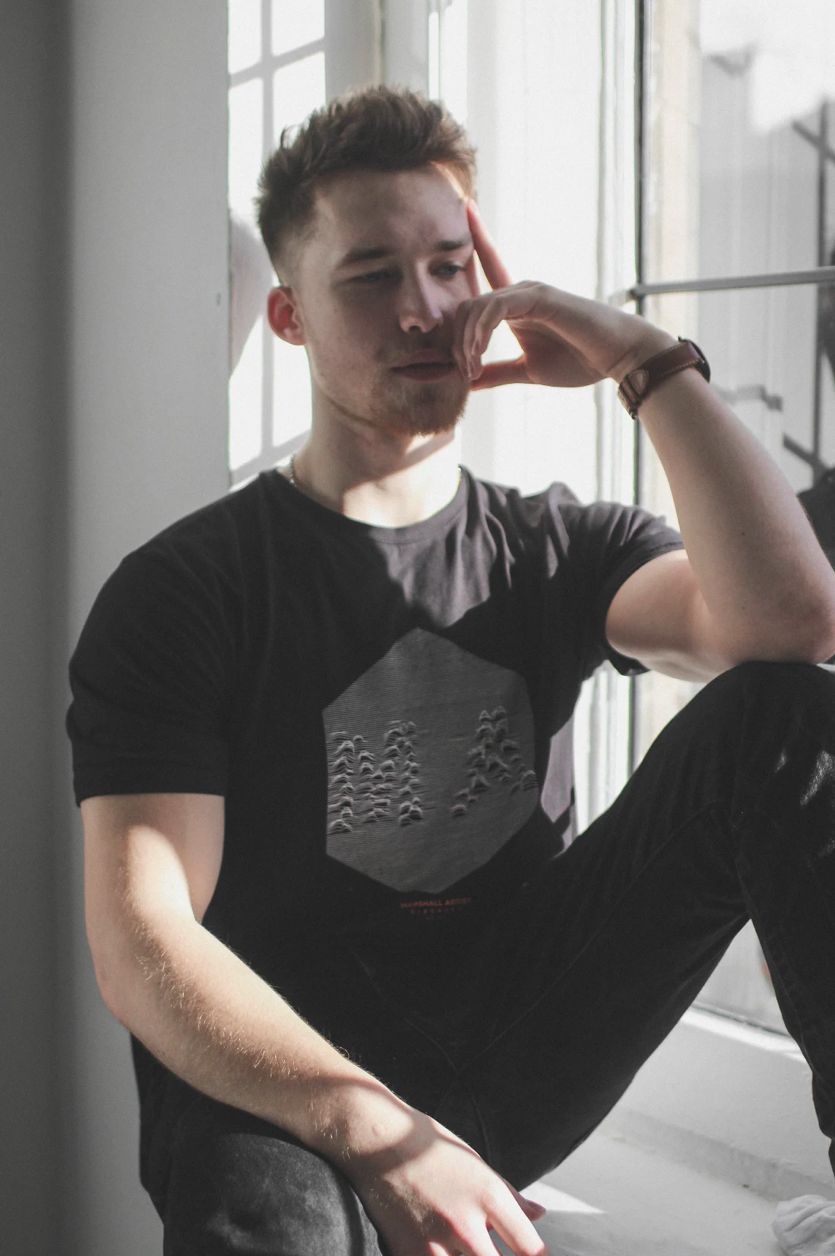 I needed an incentive to go gym and look trim. 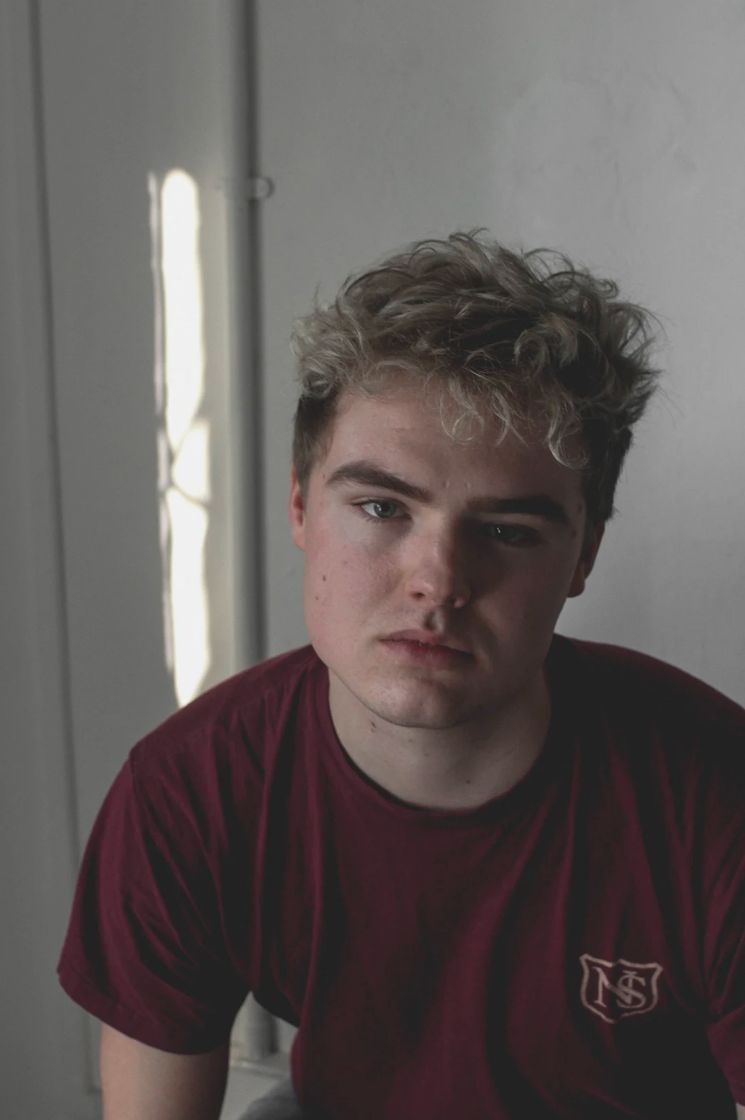 I took part in the fashion show last year and absolutely loved the experience, so I definitely knew I wanted to be a model again this year. 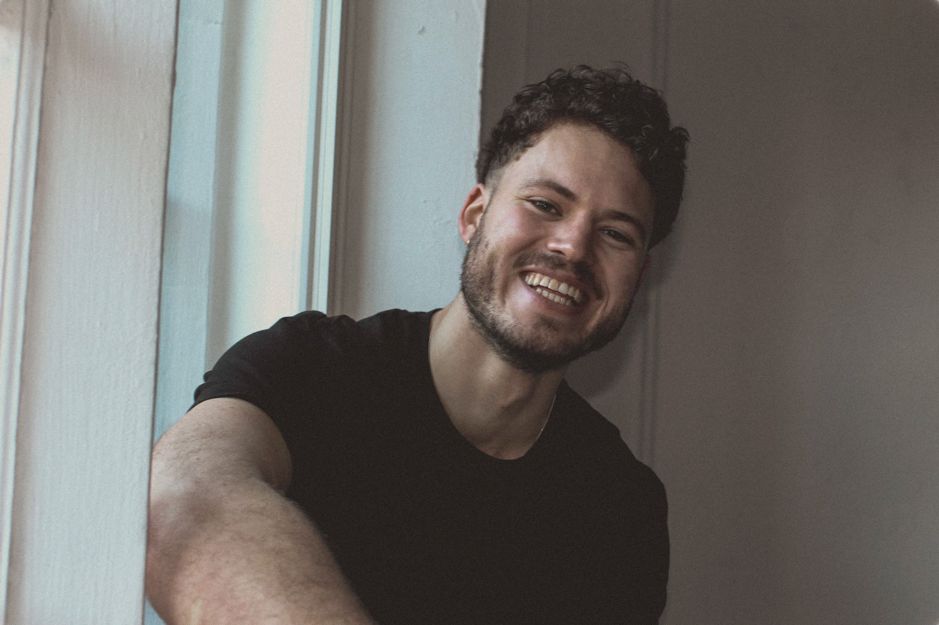