Also she got a first, no biggie

Amarie Cassidy has recently graduated from UCL with a First Class BASC Arts and Sci degree, and her dissertation topic puts your coastal erosion proposal to shame.

Amarie's dissertation was entitled "That's Not Me: An interdisciplinary analysis of the black male identity in British hip-hop".

She used the power of Twitter to share her diss with Stormzy, the artist she credits most with inspiring her work and providing "a soundtrack to my life". Stormzy saw her tweet and replied thanking her, as well as congratulating her on getting a first.

Amarie had a chat with The Tab about everything to do with her diss, from what she hopes to achieve with her work and where she spent most of her time writing on campus, to whether she expected Stormzy to reply (spoiler – she kinda did).

So Amarie, what exactly did you explore in your dissertation?

How the black male identity is being transformed through British hip-hop. There’s a stereotype of the black male throughout a lot of literature and in today’s society that includes hyper-masculinity, violence, poverty, etc.

Through British hip-hop, I wanted to highlight another, more positive side to the black male identity – showing vulnerability, spirituality, intellect and ambition.

And what did you conclude?

Grime rapper, Stormzy started a scholarship to get more black students into Cambridge. Dave just won the Mercury prize for his unreal rap album which handled politics, race and more. Rap duo Krept and Konan have started multiple businesses including their own dessert restaurant. They are all black males.

These artists are showing that the black male identity isn’t simply a stereotype or a negative news story – it’s so much more multifaceted than you would be led to believe.

What was your most interesting finding?

From school to adulthood, there are so many systematic hurdles faced by black people and ethnic minorities in Britain that mean they shouldn’t be successful or even be at top universities like UCL. That was probably the most interesting but also the most difficult to read about, being black British.

However, it fuelled me even more to want to talk about the topic and also made me proud of myself and the artists discussed, being successful in their own right despite the statistics. 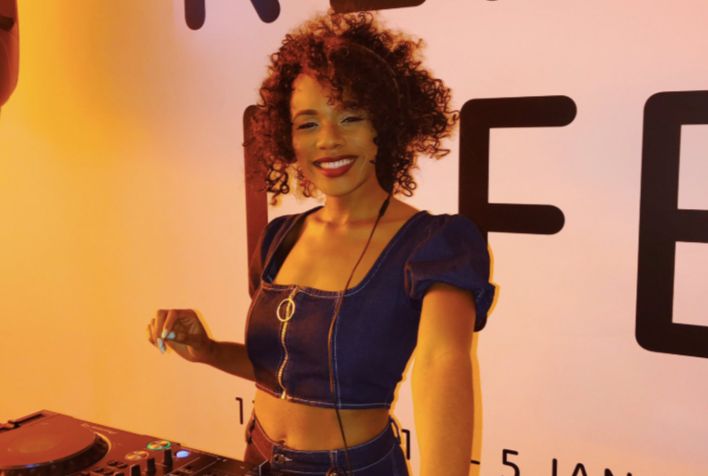 Amarie also DJ's on the side because she's actual life goals

What led you to explore this topic in the first place?

I always knew I wanted to write on hip-hop, it’s my favourite genre. I’m also a DJ and I’ve worked in music throughout my entire degree so my reading started there.

I decided to go into my topic after reading a piece called "How Hip-Hop holds Blacks back" which portrayed the genre and the artists in such a one-sided way. In this day and age, we’re seeing hip-hop artists start businesses, charities and change peoples’ lives for the better. I knew there was another side to the argument and I wanted to explore it.

And what are you hoping to achieve with your dissertation?

To start a new conversation about the black identity in literature. There are tons of books and papers on slavery but no way near enough papers about black people excelling.

I was happy to add my part to literature, working towards changing the narrative. 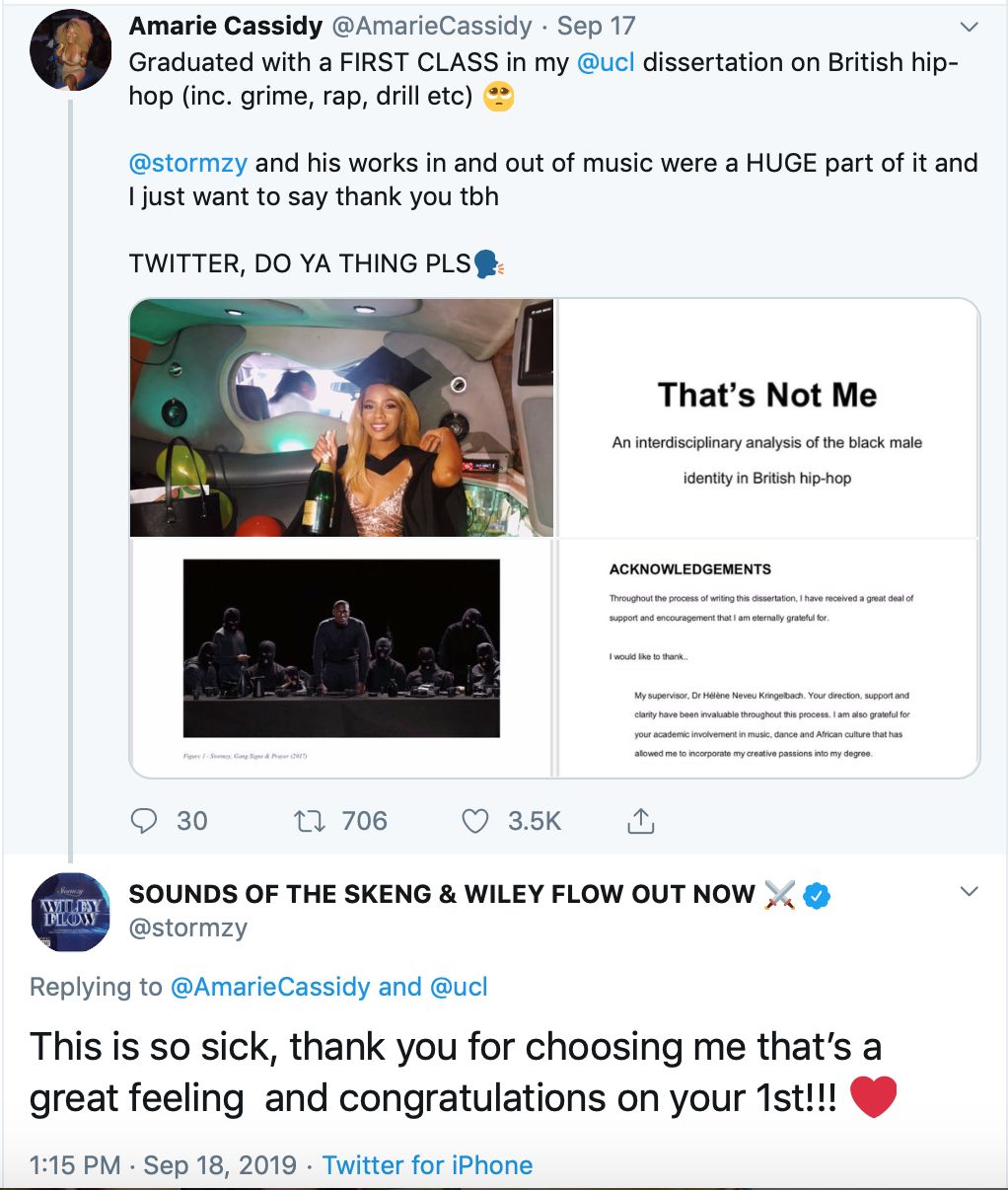 Did you expect Stormzy to reply?

Everyone knows Stormzy is such a cool guy who really interacts with his fans so I thought it was possible. It was still so shocking and heart-warming to see that he actually did though!

Would you change anything about your diss now that you've finished it?

The only thing I would change would be having the disso published BEFORE sharing it on Twitter. I got 700+ retweets, 3500+ likes and hundreds of people wanting to read it.

I’m working on publishing it now but I wish I could’ve had somewhere to direct everyone! 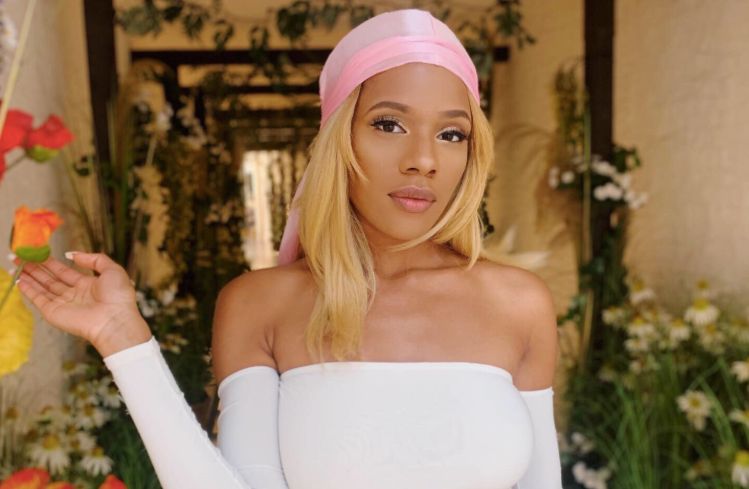 We can't let you go without asking which UCL library did you spend the most time in while working on it?

Surprisingly, the Student Centre (when I could get a seat!) The silent rooms were super productive and when I needed some sweet distraction, everybody – like everybody – was there. Lunch dates and breaks – sorted!

And finally, what’s your one tip for writing a banging dissertation as good as yours?

Pick a topic that you enjoy. It’s hours in the library and a lot of reading. I’m lucky as my course was Arts & Sciences so it was pretty free. But whatever your course is, just try and pick something that will keep you wanting to read and write about it. 10,000 words on any topic ain’t easy!