Quizmas day three: Which ‘Love Actually’ character is your college?

We all wanna be Colin Firth x

It's that time of the year, isn't it?

Festive jumpers, Mariah Carey 24/7, and frozen party food. But it's fine, you're at uni, so your mum won't rugby tackle you for eating food that's "meant for Christmas."

2003's Love Actually has become a staple Christmas movie over the years since its release. It's made us question how any man could treat Emma Thompson so badly for YEARS. And why the secretary wore devil horns to a Christmas party?

But the real question we all want answered is actually: Which character is my college? Well, you've come to the right place to find out. 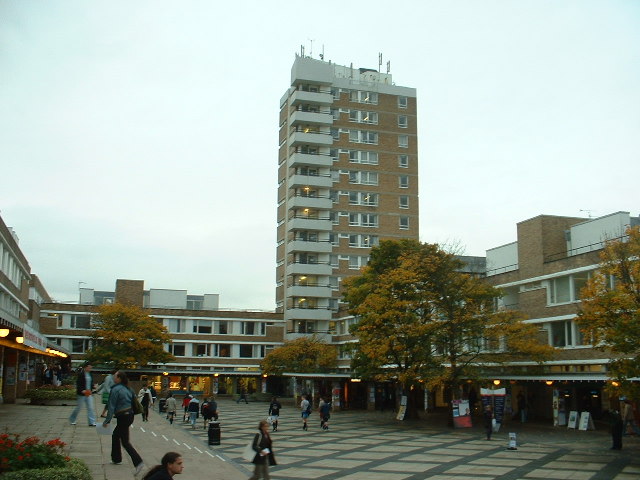 At least you've got the tower

Clumsy, awkward, a bit quiet, but definitely at the heart of what's going on – because you're slap-bang in the middle of Lancs campus. You don't really know how to express yourself, and you've got the stereotype of being pretty vanilla. There's nothing wrong with you, you're just not the most memorable character.

You're quiet, you keep yourself to yourself, and you're most likely to be the college that people forget when they list off all nine in their head. Sorry, but it's just a fact. That's not always a bad thing though; those who know you really quite love you! It's just a shame you're so far removed from everything and everyone. 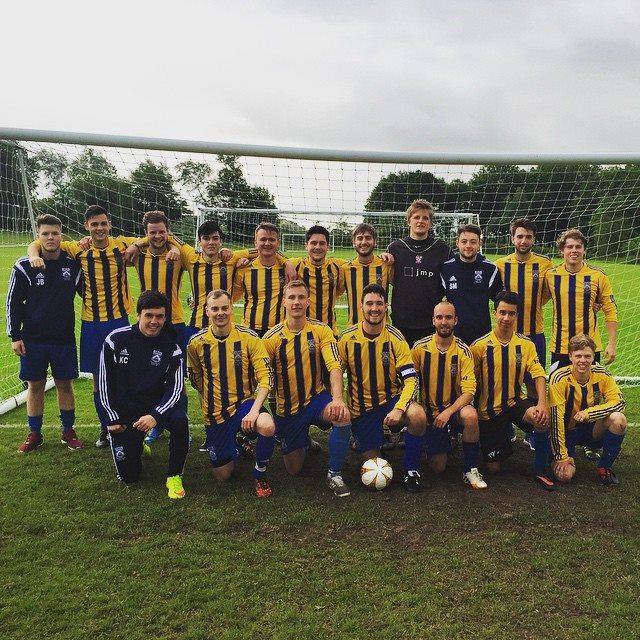 You think you're a top shagger, but in reality you've just been fortunate to be seen through the beer goggles, and people describe you as "better looking in person." You're loud, you think you're brilliant, and you've probably cheated on someone. *shrugs* Sorry, not sorry.

You're neither here nor there. People literally describe your college as "the one near Fylde," in the same way as people describe Juliet as "the one who gets married" in this film. You're not exactly annoying, but you're nobody's favourite character, unfortunately.

Congratulations, you're Hugh Grant's Prime Minister, David. You're bumbling, a bit awkward, but nobody particularly hates you. You sometimes struggle to prioritise things, but 10/10 would piss off the USA just to sleep with someone, much like David does in the film. You really must work on your wave.

You're probably thinking "Who the hell is Rufus?" am I right? Well, here's the thing; Rufus is the bloke played by Rowan Atkinson who says "Would you like it gift wrapped?" So you're no doubt asking what his significance in the film is, and to be honest – he isn't that important. He's not in the heart of the action, he's only seen twice in the film, and he's happy enough on his own. Enough said, I think.

You seem to be where everyone initially wanted to be; you've got the best bar, and nobody even tries to deny that. But upon closer inspection, there doesn't seem to be anything else to your name. Much like Billy, you're a one hit wonder – his is "Christmas is all around" whereas your hit is your sick bar. But fair play, it is very very good. 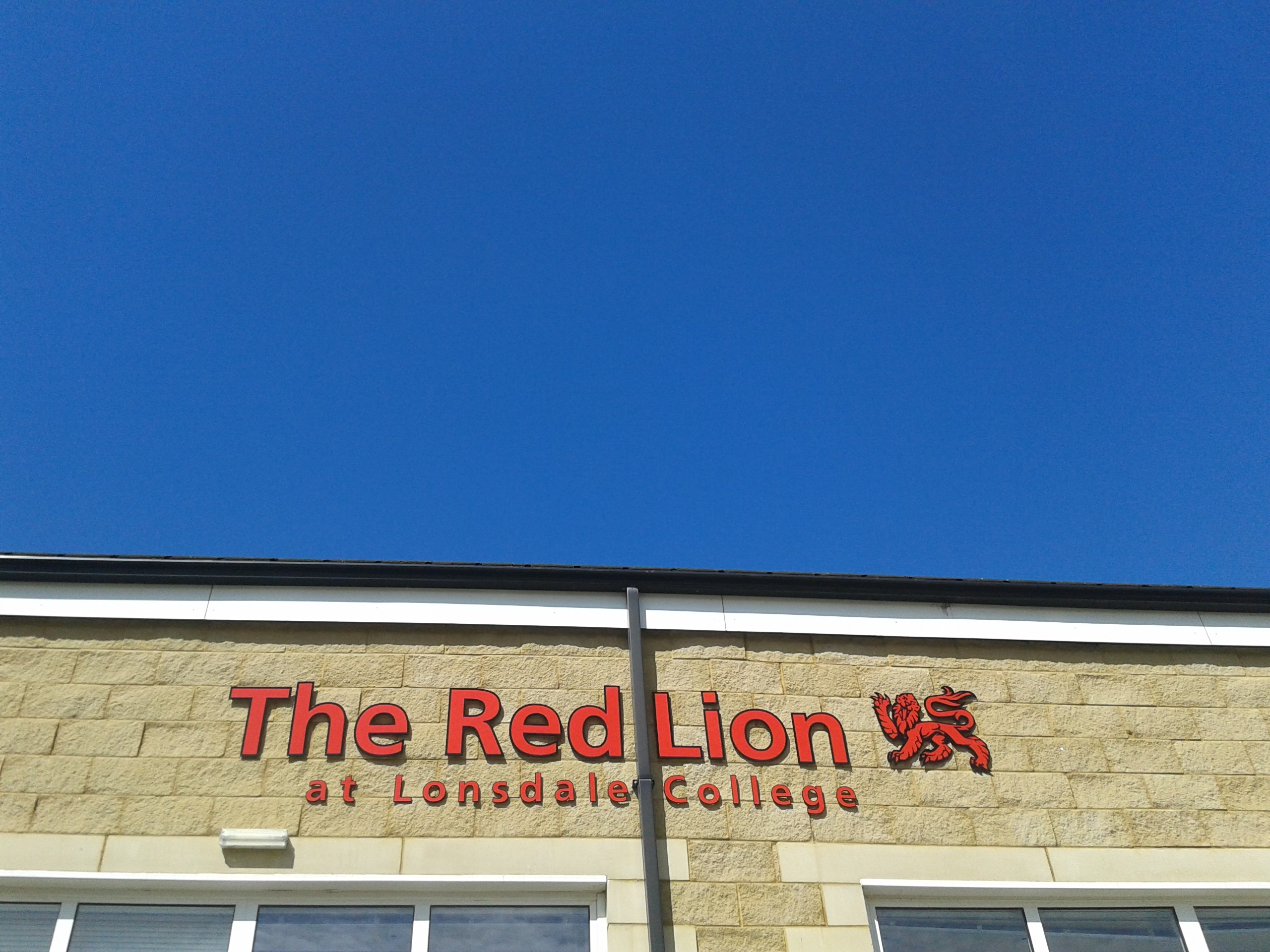 "America, watch out! Here comes Colin!" You're a one-man/one-woman army, and you don't care who knows. Some people think you're a bit tragic, but you march to the beat of your own drum. Terribly unique, for better or worse, and to be honest who would you be if you weren't that random? You do you, Colin.