The next noms are in!

We've made it to the fourth heat of this years competition, and trust me, so far it has been a tight one! You're just all so fit we can't cope. If you're somehow new here, here's how it works.

Check out the lovely singleton's below, read their comments and maybe even check out their instas. We're looking for Lancaster's Hottest Single, so the clue is kind of in the title, simply vote for who you would like to see make it to the next round.

Eleanor is a second year Politics and International relations student, her instagram is @evbilj. When we asked her to say a little about herself she said:

"So I'm a 21 y/o, second year Politics and IR student. Originally from South Africa but raised in Northern England (big up). I don't know why I've been nominated, but I guess they felt sorry for my single ass. It's only been six months but, as my friends will know, that's a lifetime for me."

The person who nominated Eleanor said "Shes hot, her photos are sexy and shes well smart."

Ben is a first year accounting and finance student, his instagram is @bensandersss. We asked Ben a little about himself:

i guess the sanders family can get a decent picture

The person who nominated Ben said: "Benny Boy is Lancs Hottest Single for several reasons:
He’s indie but knows the odd bit of grime , he’s not insensitive or aka a lad lad, he’s got a nose ring and curtains , he’s not a thot, he looks great in a convict costume, suit and some grey joggers, he gets really into the dark game. Come to pres in Furness, Pennigton, Flat 8 to find out more, he gives you his jacket on a night out, drinks Russian vodka and coke, not afraid to properly dance in a club, has supreme stickers all over his laptop
and finally Ben is the social glue of our flat and we wouldn’t be the same without him. Ben – the mandem always roots for you ."

Callum is a second year linguistics student, his instagram is @callum_quirk. When we spoke to Callum he said: "Wow!! I'm Callum and I do linguistics. Winning this is the first step of my plan to be famous enough to date Emma Stone." 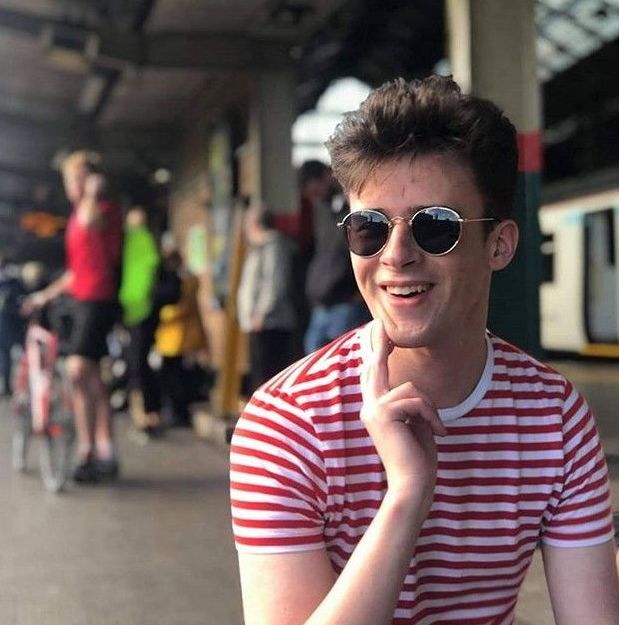 The person who nominated Callum said "Such a hilarious guy and he could use the confidence boost bless him 😂 ."

Gabija is a second year International Law student, her instagram is @ga_gabija. When we spoke to Gabija she said: "I'm a second year International Law student from Lithuania. I still have no idea who nominated me or why but I guess it's a good way to get myself out there! I'm still single because every guy I've ever liked had either turned out to be an ass or taken, so I'm still waiting for my Korean drama meet-cute moment."

The person who nominated Gabija said: "She’s such an amazing person and friend With a great personality. Being from Lithuania she’s got a really unique look and her sense of style is like she’s just come off the page of a magazine."

Joseph Jones is a second year biochem student, his instagram is @josephjonesjj. When we spoke to Joseph about his nomination he said "Oh wow thank you I'm very flattered! I'm a second year student studying biochemistry. I enjoy boxing, martial arts and football freestyle society." 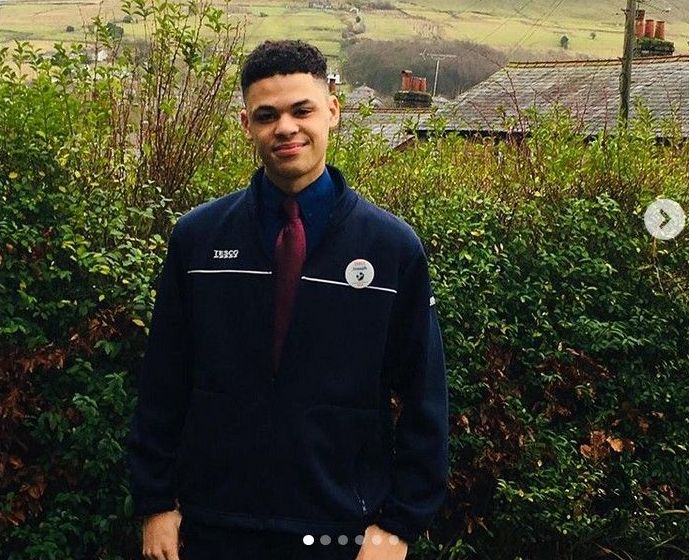 Every person you’ll see in the Lancs gym in January