Freshers are paying for screenings

Lancaster University has oversubscribed the first year Psychology course by so many people that students are being told to watch the lectures online instead of attend.

A first year psychology student, who wishes to remain anonymous, told The Lancaster Tab that not everyone is able to be a part of the main lecture, even if it is their major.

She said: "They have basically let too many people in to do Psychology as a minor. They were fine up until the minors, then they were panicking as they realised everyone couldn’t fit in here, so they’ve had to have screened lectures.

A statement from Lancaster's psychology department reveals that they were aware of the high number of psychology students due to excellent results, they said: "Demand for Psychology at Lancaster is high – in part thanks to our high league table position (6th in the UK according to The Guardian University Guide 2020) and this year saw an increase in recruitment of highly able students."

However, this has caused problems for the psychology students themselves. First year psychology lectures are currently scattered across multiple buildings, which are all in different colleges. The lecture theatres used are also said to be quite small.

The student said: "They have been in the Welcome Centre in Bowland and I think there has been ones in Fylde and Furness. You could probably get like fifty people in there. It’s an inconvenience as it means I’m running all over the place to get to my lectures." 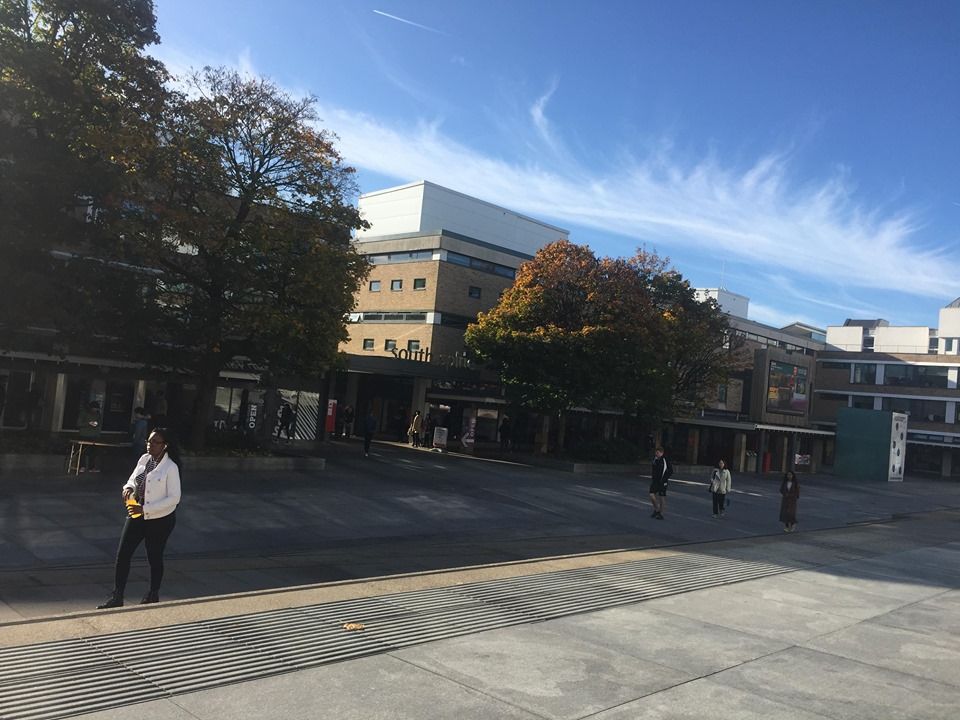 The psychology department claim to be doing all they can to make the most out of the circumstances, adding: "It is true that an increase in numbers does not come without challenges. To address these, the University put extra resource into our Psychology labs at the start of the year including more PCs and work spaces to increase capacity and safeguard the student experience. A new 400-seater lecture theatre is also due to open next academic year for general use."

However, the lectures are screened live and not saved, which means students have to watch at that time and cannot rewatch the lecture at a later date.

"It would be good if the lecture was recorded then put onto Moodle so you could watch it again if you missed what was said", the student told The Lancaster Tab.

"I’ve heard people in passing complaining about it. Personally I don’t think it’s the minor people’s fault. It’s just the fact they have let too many people on the course. It is a very popular subject. But they know how many people they can take, and they went over that."

The psychology department recognise these struggles and inconveniences and have stated: "The department is committed to an excellent student experience and we make every effort to ensure our students are heard. We will continue to monitor the situation through our student representatives on staff-student committee and our meetings with our Academic Tutees throughout the year."