Need to do your laundry? You’ll thank me later x

As everyone who lives on campus will know, Circuit Laundry is the bane of our existence.

Let's talk about prices. £2.40 for a wash? And then an extra £1-something for a cycle in the dryer, which never comes out dry – except for this poor soul who may have finally got their money's worth, albeit at the expense of almost having their clothes cremated.

At first glance, these prices may not seem like a lot – one load of washing is less than the cost of Sultan's doner meat and chips. However, if you're doing 2 loads a week, then the cost steadily rises – and let me tell you, I'd rather eat the doner.

So here's the lowdown of the best washing locations at Lancs. 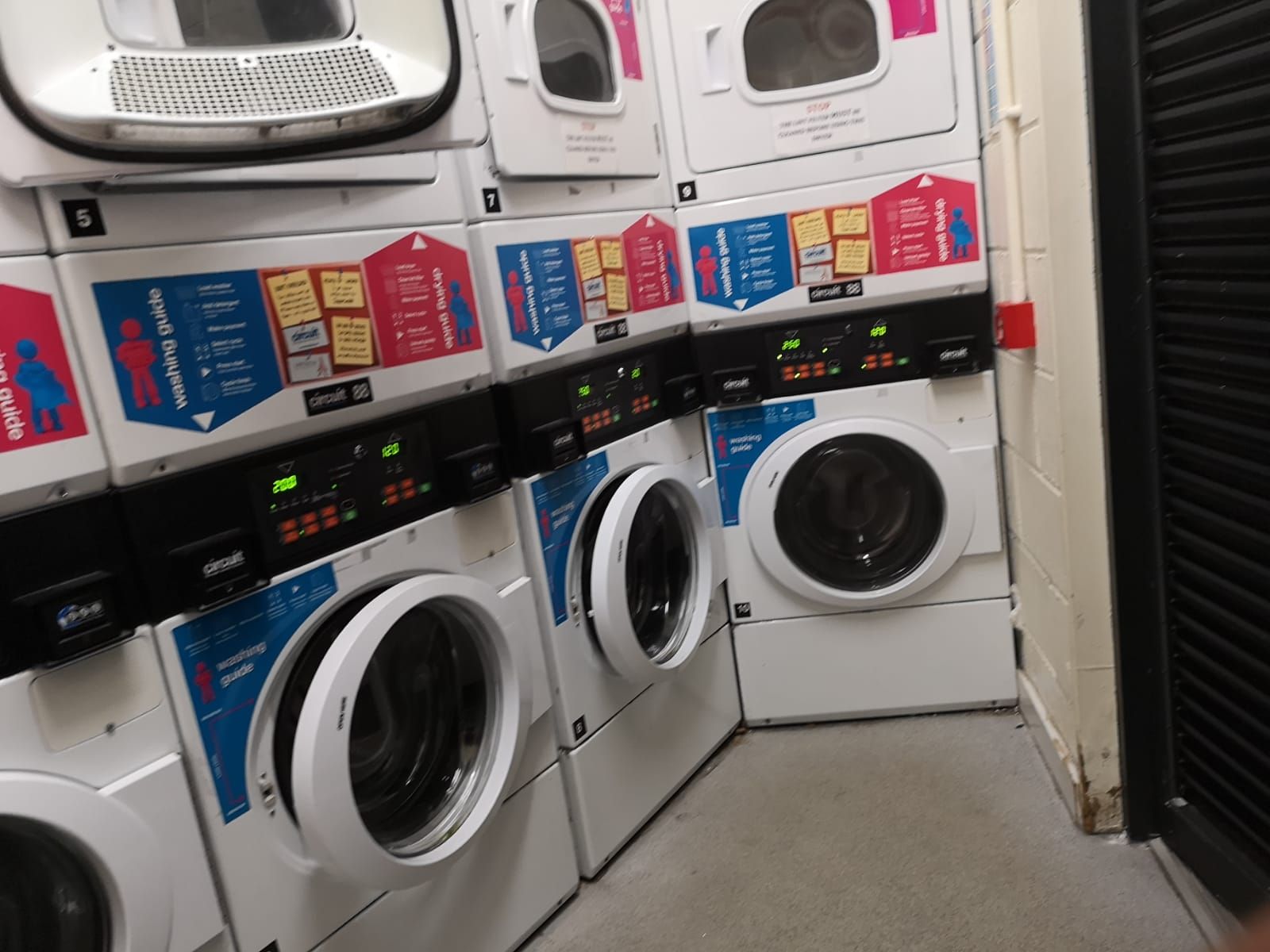 Look how cramped it is!!

It literally has the space equivalent to a superior en-suite bathroom which, contrary to popular belief, isn't actually that big.

Cons: the space, and the awkwardness.

Luckily Pendle Launderette is only a very short walk away. 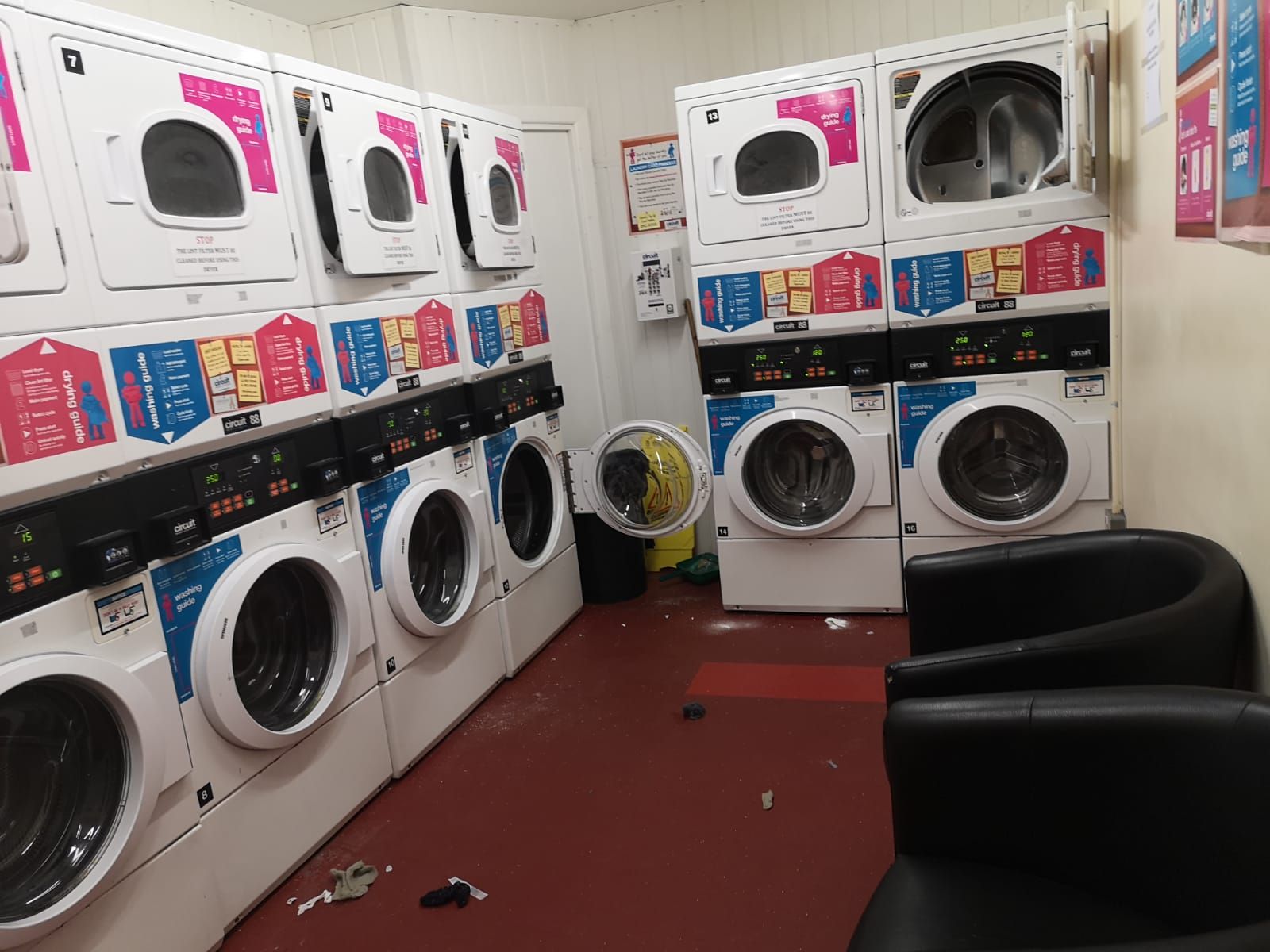 It reminds me of my high school's PE changing rooms. 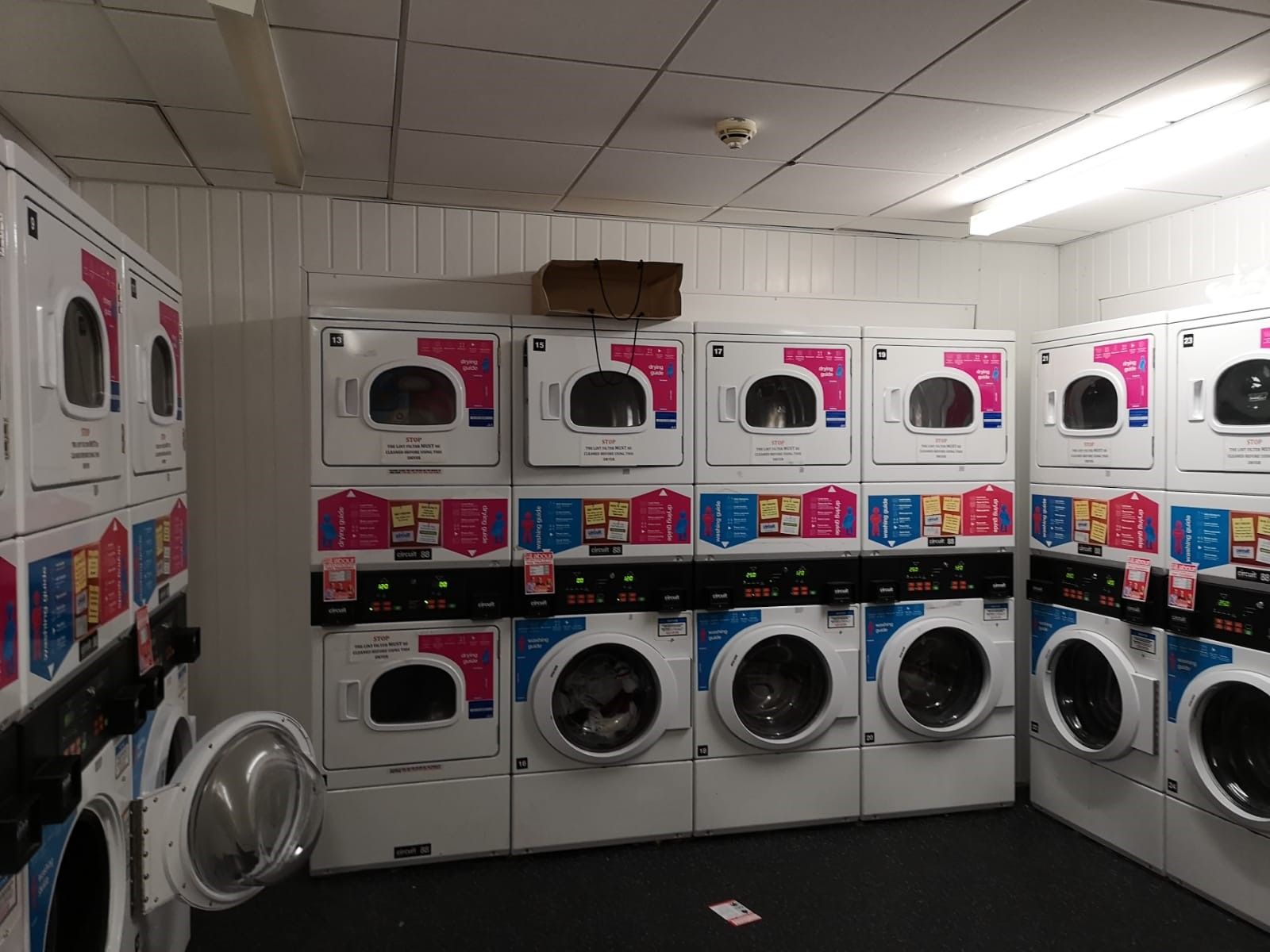 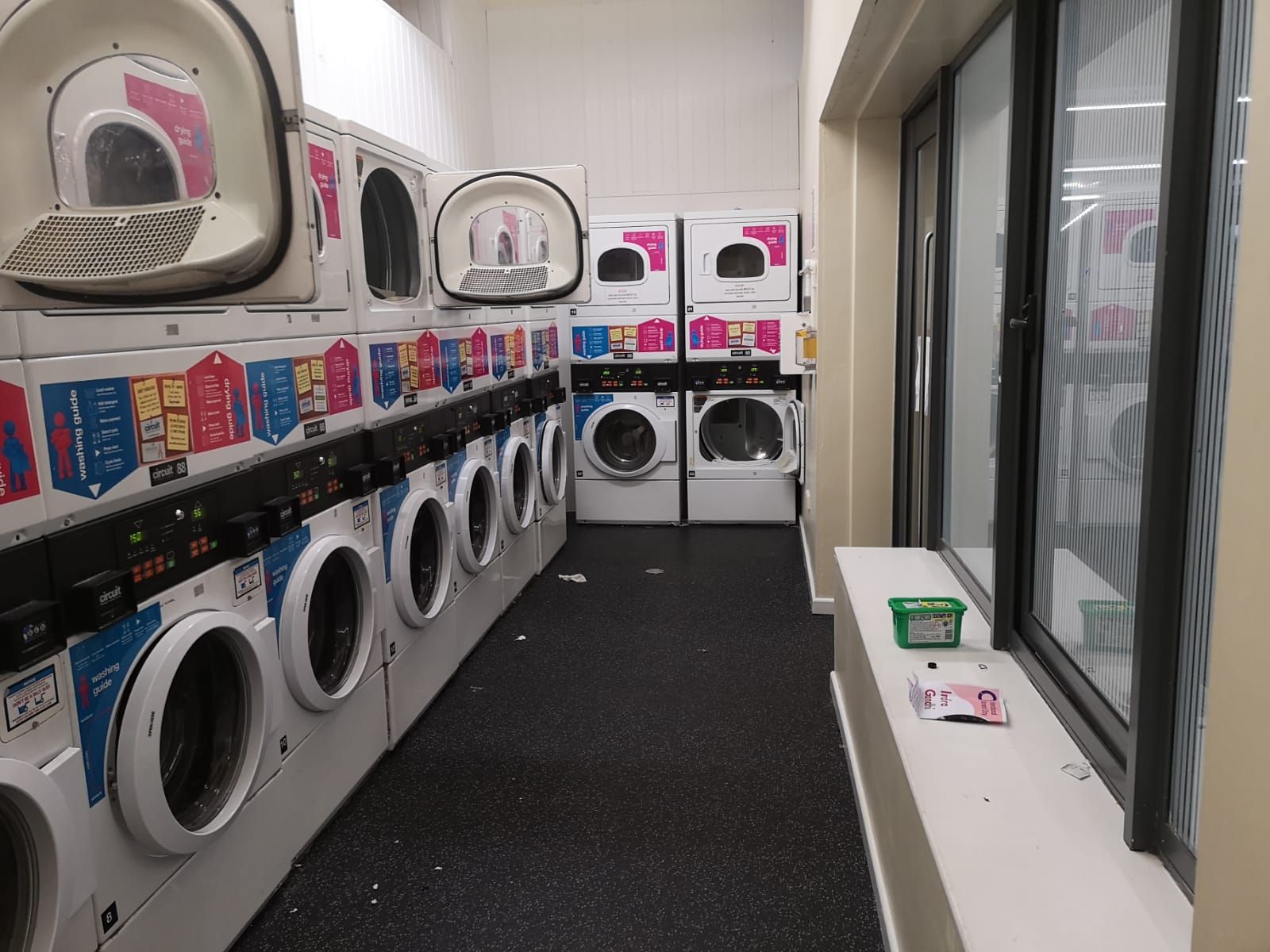 Characteristics: Small, but not as small as Grizedale's.

There's not much floor space, so there's a 80% probability that you'll trip over somebody's laundry bag.

It's in a prime location on North Spine, so you can drop off your laundry on the way to your 10am. 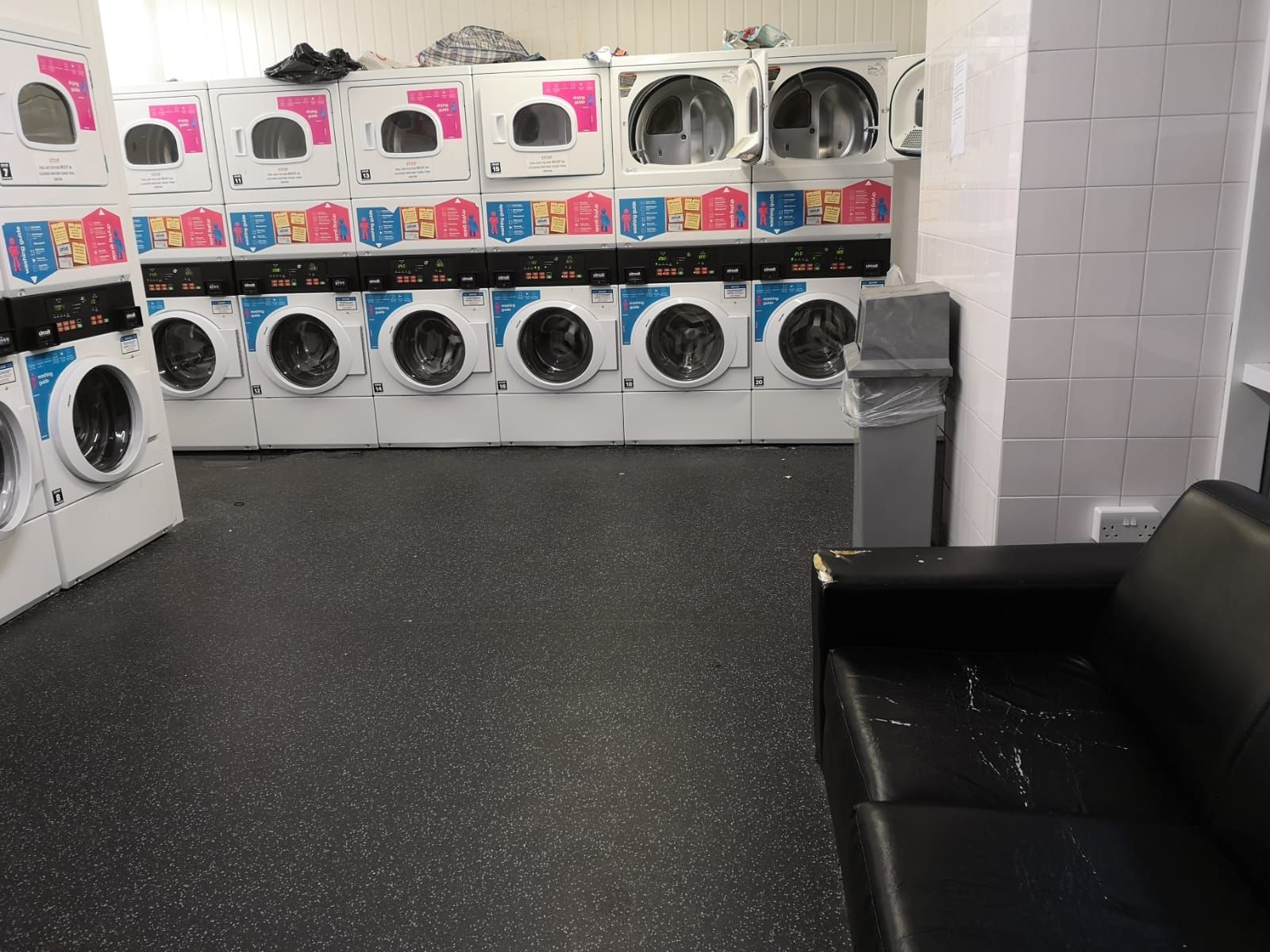 Well done Pendle, you've finally beaten Grizedale at something and your existence has become somewhat relevant.

(Okay, the balcony on top of your bar is pretty decent too tbf)

Pros: there's a couch and some plug sockets, so you can do that 2000-word essay whilst waiting for your laundry at 2am. 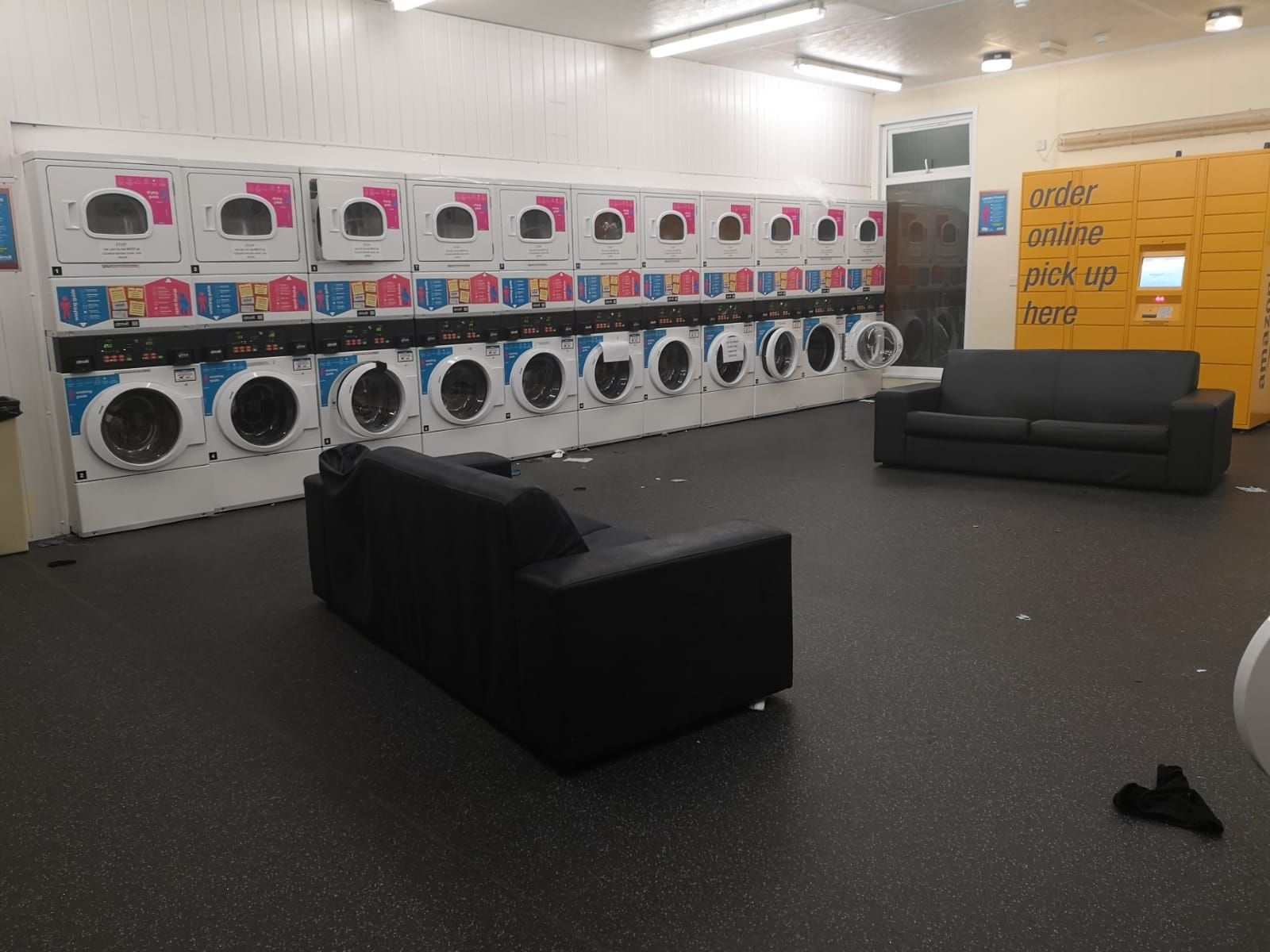 It's an absolute unit.

Cartmel Launderette is so big that it even has its own Amazon Locker. 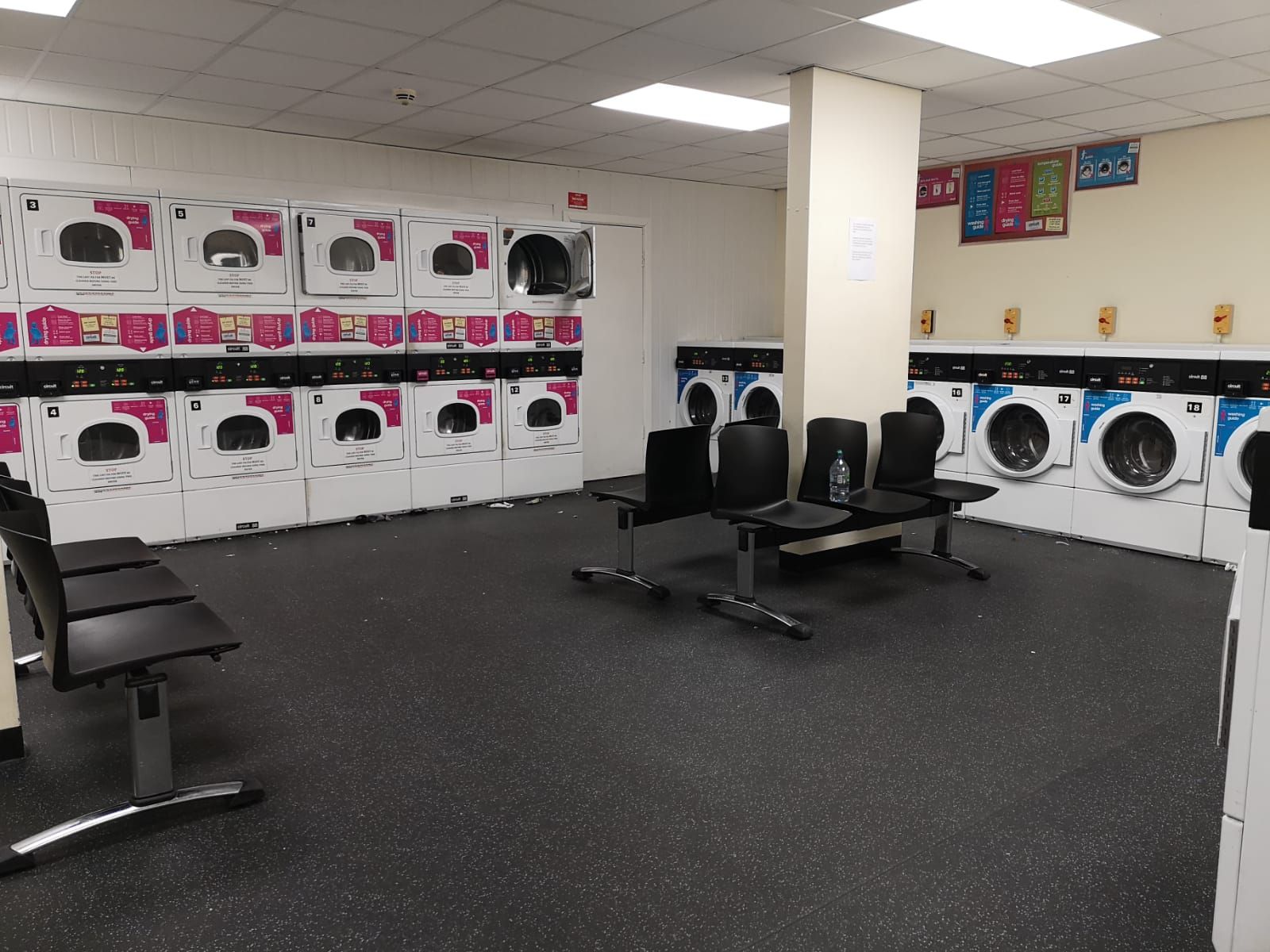 Look at the luxury!!

Boasting a vending machine, seating (so you can watch your laundry like a hawk), a lot of laundry machines, AND being literally next door to Pizzetta, it's a no-brainer that Furness/Fylde launderette came out on top.

What we really want…

Maybe a couch or two for Furness/Fylde, and a TV for Pendle would make them even better? Can we treat this article as the official petition to turn Grizedale Launderette into a Nando's?

LUSU, sort it out x

Issues I have with your understanding of racism: sincerely, a tired black Lancaster student