Why Private Schools need to be abolished

It’s not the people, it’s the damn establishment

I know there will be a lot of backlash from this and everyone reading this who went to private school will feel personally attacked, offended and ridiculed. I want to make clear that this is not about the people that go through the private education system, it’s about the education system itself, what it breeds (consciously and unconsciously) and the evident inequality it creates between our society from such a young age.

We always say that young people are our future, yet it seems with the current education system we have,  is one that diminishes the future of those who are “unlucky” to be born into a “normal” family. We tell them that if you are lucky enough to have parents that can afford the £10,000 fees for 14 years of your education then you will have superior education, you will have superior opportunities and you will remain superior throughout your life. What kind of generation are we really breeding?

What I ask for, when I say I would welcome the abolishment of private schools, is a level playing field, for all. A playground where there is no divide in class, wealth or race but one where everybody can play hopscotch and football without feeling superior or inferior. It is absurd that we pitch ‘our future’ against each other and give some an extra leggie to do well in life. 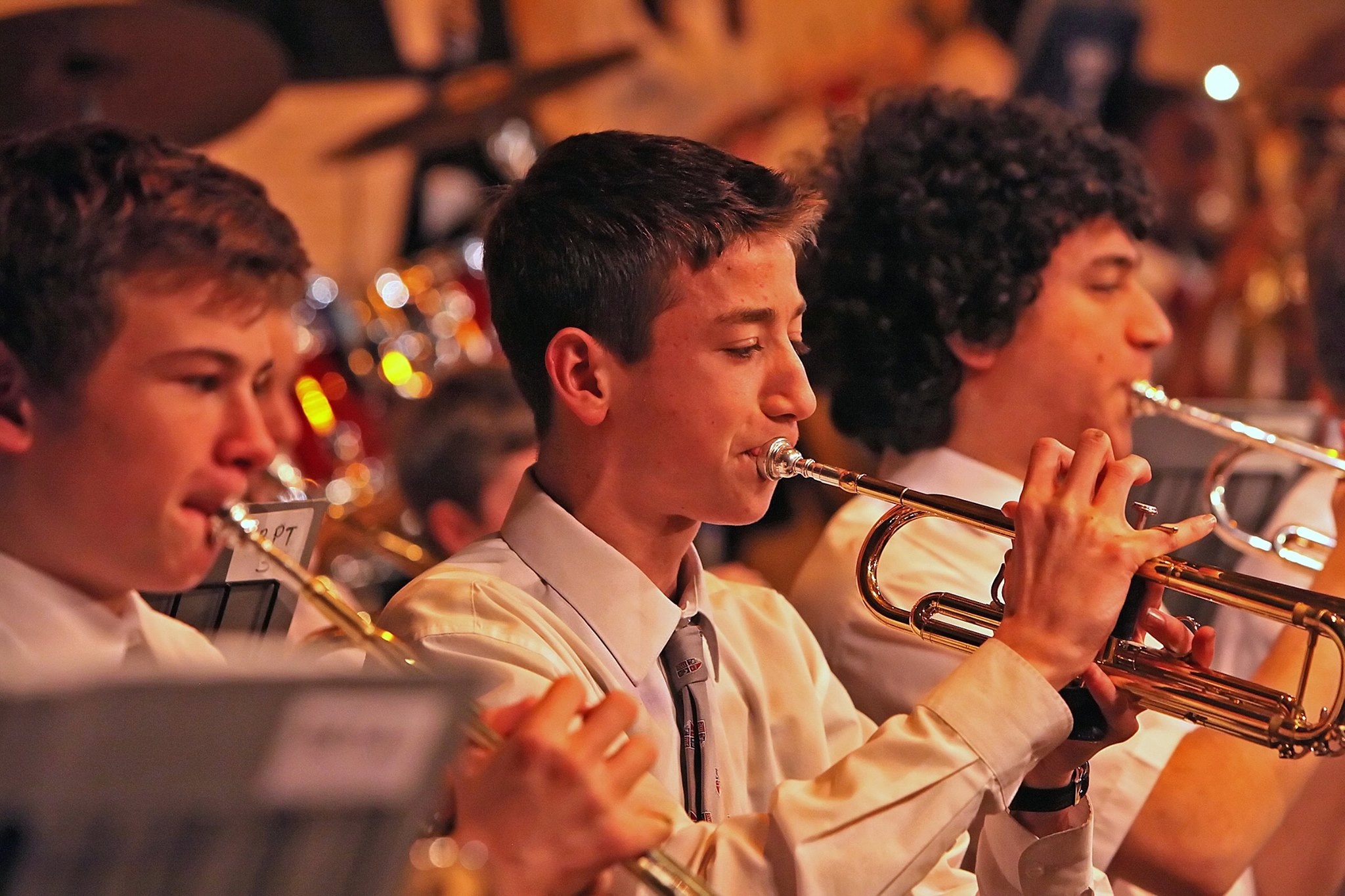 This is what £10k will buy your kid

In an article published by the Telegraph last year, they said that private school students achieved greater success at A-level, meaning that they were able to get into better universities. Prof. Sir Michael Sterling, a former chairman of the Russell Group of leading universities, said: “Independent (Private) schools offer a rigorous and thorough academic education, based on an expectation of high standards, exceptional levels of teaching and support and an encouragement of pupils’ hard work and dedication.” That quote is for anyone who will try and argue that “maybe state school kids don’t try as hard”, what bullshit.

In the same article, it was made clear that even though private schools field less students in A-level exams, their students are more likely to get As and A*s. If this does not show that private schools DO give a leg-up and DO make the playground massively unequal, then nothing will. It is clear from the figures in the article that students benefit from small classrooms and better facilities and so this is what every child needs. 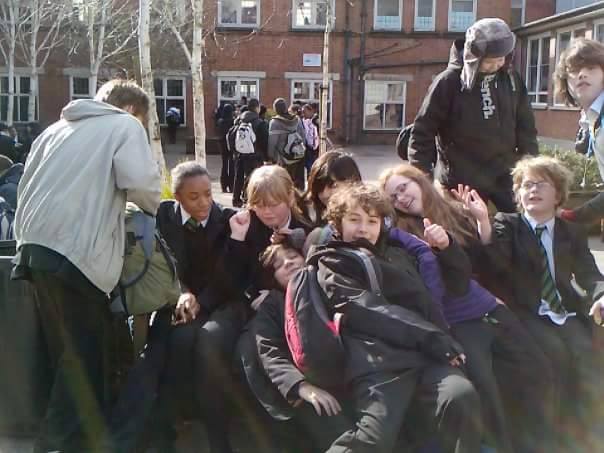 The answer is improved facilities, motivated teachers and smaller classrooms. That is what £10,000 a year will get for your child. A class of maximum 12, teachers who are not overworked or underpaid and expensive equipment, facilities and grounds. In extreme cases, state schools have not had the resources to afford dot have modern language classes, where as private schools will be flailing their Latin classes around like a joke. Just to be clear, Latin is by far a dead-ass language.

Now, let me give you a glimpse of the kind of education I received from the state. I’ve always been to state school mainly because of my parents’ income, as I’m sure they would have loved to send me to private school, but either way one thing really stands out for me when we speak of resources. Both my primary school and secondary school were robbed several times, usually laptops and computers which obviously meant we were not able to use them for our learning, but sometimes it was just graffiti and smashed windows. What kind of learning environment is this for any child between seven and fifteen? 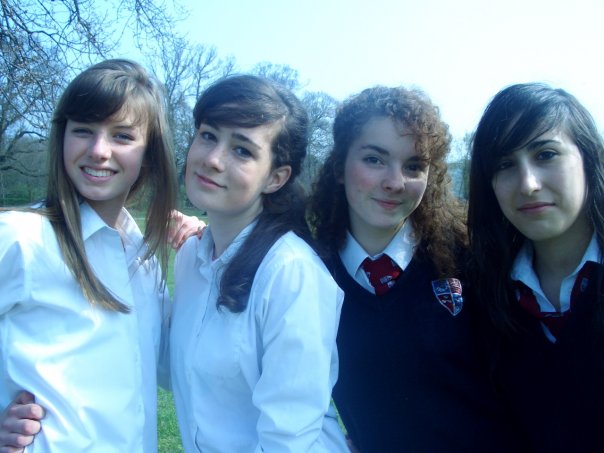 It’s about time we created a level playing-field

My teachers would be so busy trying to deal with the “troubled children”, those who were disruptive to their own learning and mine, that those who behaved were left behind to “do it at home” or “ask your parents”. What if your parents worked night-shifts at the local factory to make sure you had milk in the morning?

Here is what I propose, abolish the private schools, break down the establishment and create the level playing field our future really deserve. Once our glorious ministers realise that their children will have to mix with us common folk, maybe they will start to pay attention to our atrocious curriculum, our asbestos filled schools and our pot hole filled playgrounds. Paying for education and separating people from such a young age belongs in the Victorian Era.

It’s 2016, it’s about time we created a level playing field for our young people.