Why Lancaster should have been your first choice

You shouldn’t disrespect Lancs with an insurance

After being at Lancaster for half of first year it seems pretty apt to write a completely objective and definitely unbiased account of why it should have been your first choice of uni.

When every uni is shoving glossy prospectuses at you, the prospect of living somewhere exciting and fast paced like London or Leeds could have been captivating. Still, Lancaster deserved better than to be your insurance choice.

The convenience of being all on campus

You get to talk excessively and annoyingly about how easy and handy it is to be living within a five minute walk of everything you could possibly want.

If your first choice is in a city, chances are you’re going to have to walk way further and exert way more energy, which you admittedly don’t have, in your day to day life. 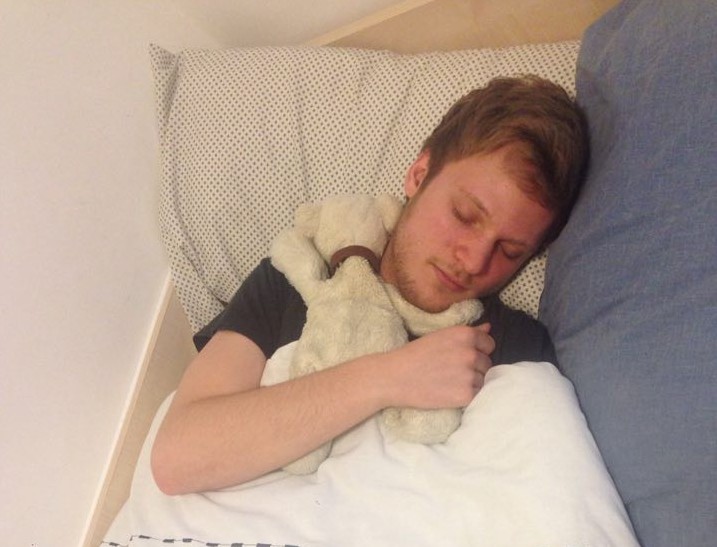 Having fun, conserving his own energy

Burritos on tap and Greggs and a travel agents(!?) a few steps further on- what else are you going to need? Although, we’re still gonna go into town for a haircut, sorry.

The campus bubble is ever real and it couldn’t be better. 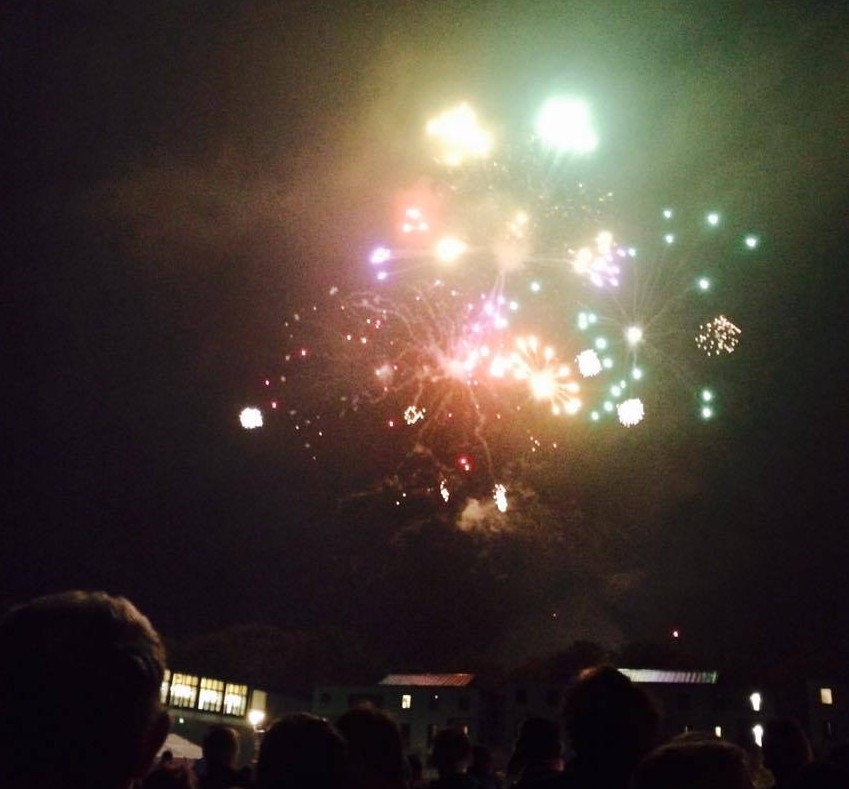 I’m not claiming to be a human biology expert, but spending this much time in the harsh post-flood conditions and temperatures must boost something or other in the immune system in the long term. Sure, the permanent cold most of us have had for a month says otherwise, but having everlasting flu is all part of the English uni experience.

Similarly, Lancaster can give you that real, gritty British experience of every umbrella turning inside out in the wind within two seconds of being outside. It’s kind of patriotic.

Being kind of in the middle of nowhere has its perks.

Being just a stones throw away from the Lake District and other pretty Lord of the Rings-esque views, Lancaster is perfect for the avid nature photographer or, alternatively, anyone who likes looking at nice things, ever.

The campus has the famed woodland walk, and the town is complete with the castle, perfect for your visually documenting your perfect first choice in uni. 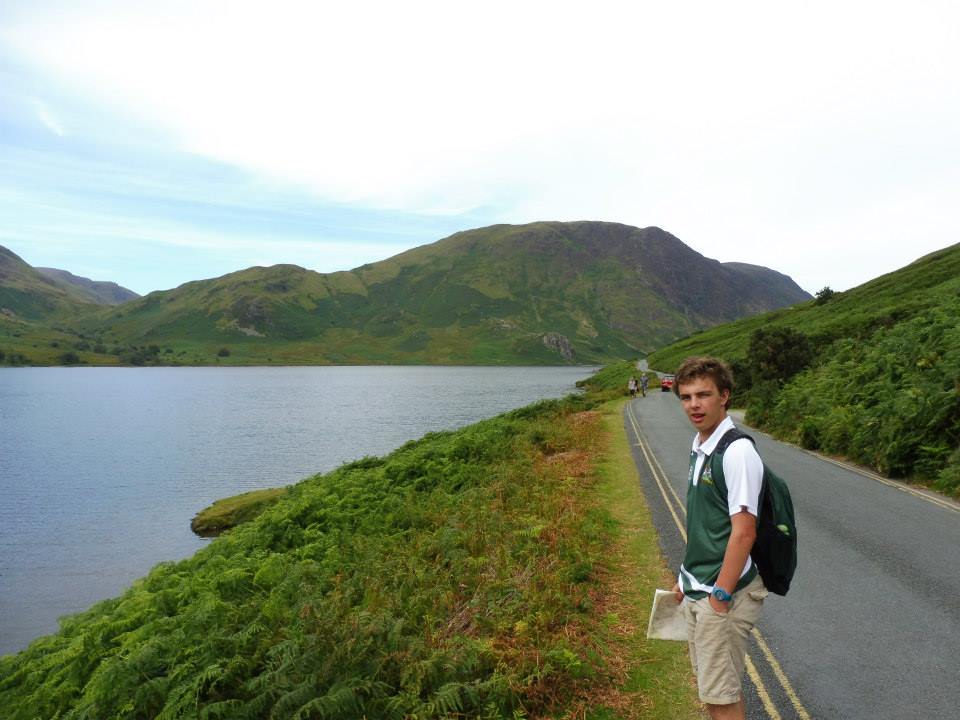 Look at all of that nature

It’s really not as laughable for a night out as people expect, really (really)

We’re not claiming to be on par with Newcastle or Manchester, but Lancaster’s not as bad for a night out as people brandish it.

Despite half our Yaks being about slagging off Sugar, I have no complaints. Perhaps it’s because where I’m originally from we generally have a staggering choice of one club, or perhaps I actually do just have awful taste and low standards, but I’d argue that Lancaster has a more-than-respectable bunch of places for a night out.

Just bring back Bottom Spoons so I’ve got my pitchers before Sugar and it’ll be near perfect again.

Why not? It’s as good a reason as any to choose Lancaster based on your future possibility of presenting Top Gear. No one’s going to insult your aspirations. 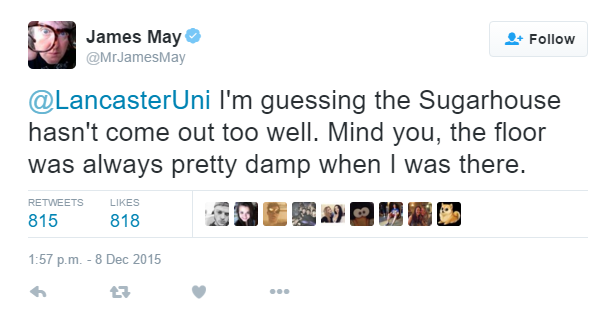 It’s pretty difficult for us to forget that it’s in the Top 10 in the UK, due to the abundance of posters conveniently placed across campus, but Lancaster is still rated highly in its studies according to The Guardian and Complete University Guide. Nice one, us.