The ultimate list of dos and don’ts of talking to girls on Tinder, for guys

To all the boys that have ghosted me before

Since the dawn of the Internet age and the rise in technology, communication has never been simpler. Online dating apps like Tinder have made it easier to meet your soulmate (that is, if you’re looking for a relationship). The Internet is literally at our fingertips, thanks to smartphones, cheaper data packages, and WiFi (debatable with Eduroam). But for some reason, guys are the worst when it comes to texting.

Despite all this, ghosting has been on the rise, with guys being the main perpetrators. Of course, there are guys out there that do know how to reply like a normal human being. On the other hand, that doesn’t mean they know how to talk like one (lest we forget the request to send nudes that has now become a meme in itself).

Many girls have struggled with these issues, and it’s time to put a stop to them. Therefore, we have taken it upon myself to compile a guide for dummies guys on texting – the art and etiquette. 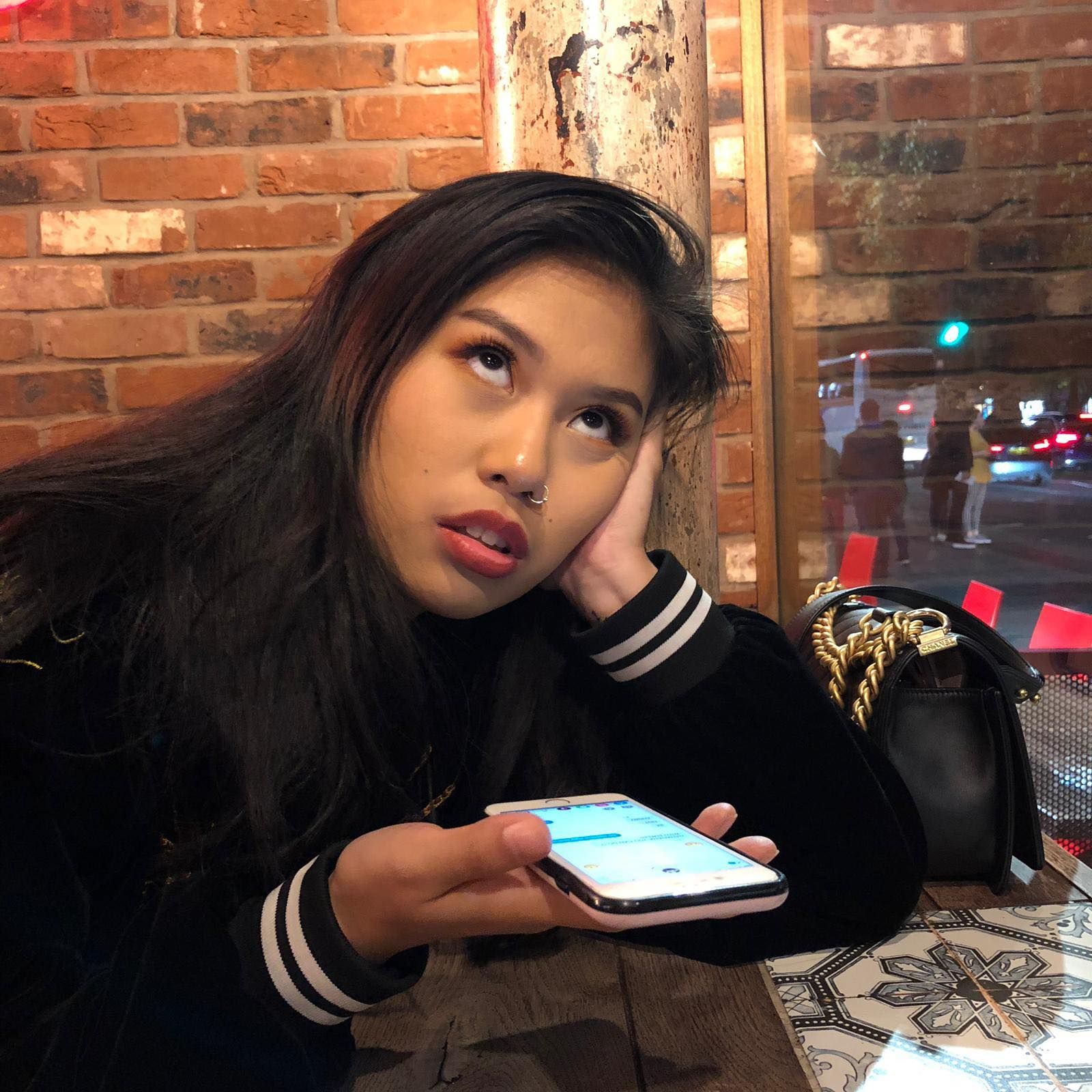 DO engage in the conversation

If you’re first chatting up a girl on a dating platform, use her bio as a starting point of your conversation. Even though we have greetings for that, “hey” becomes boring – especially if we’ve been doing this for a while. It shows that you’re not really trying, and that you only care about how she looks (that being said, don’t start with “wow you’re really fit.” Did Romeo say this to Juliet? No, he finessed with English Lit imagery instead.)

If things manage to hit off and you’ve been speaking for a while, you can’t go wrong in asking how her day was. Again, it shows you’re not a dull prick, you’re a human being who cares, and are actually interested in her. We also hate it when we’re expected to lead the conversation and we have to think of what to say next. This isn’t an interrogation, and you’re not a brick wall. We have words, use them. 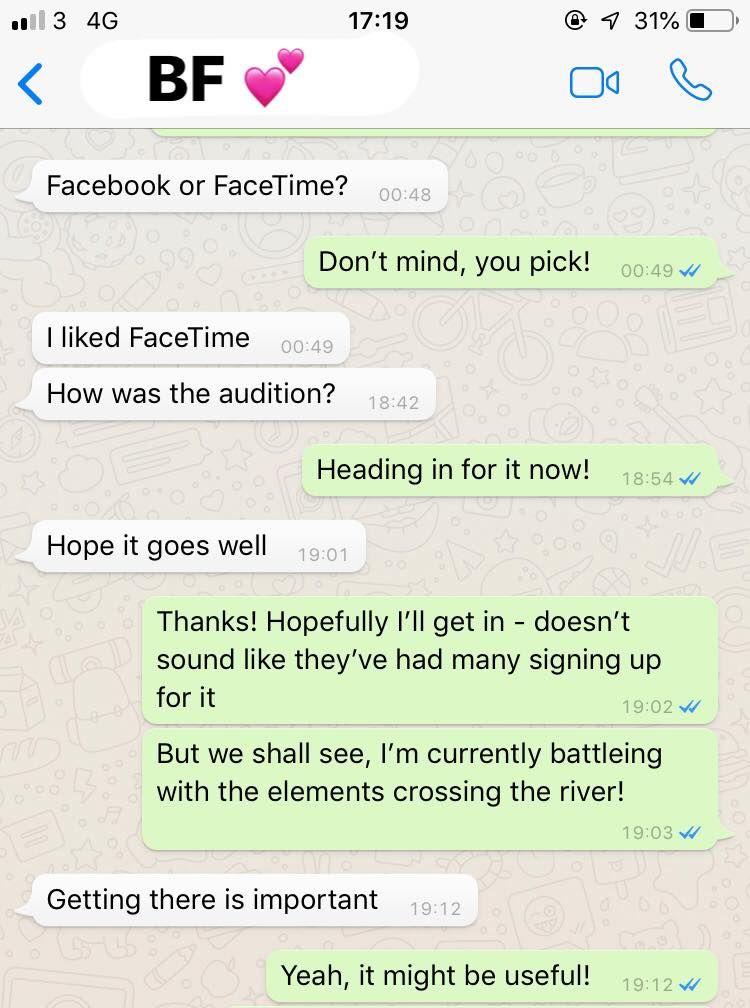 You would think this one should be obvious, but be nice

You would think this one should be obvious. I mean, our parents taught us things like “if you have nothing nice to say, don’t say anything at all.” But there are still guys traversing the planet with their arrogance, and shitty manners.

First dates are like job interviews (except less nerve-wracking), because you go in presenting the best version of yourself. We don’t appreciate it if you mock our interests, or tell us what to do. Avoid being that guy that told a girl he’d consider dating her if she lost a few kilos.

When we’re talking to guys online, there’s nothing we hate more than when they randomly disappear off the face of the earth

Actually, I take that back. What we hate more than being ghosted is when we see you online ignoring us. If you’re too busy to talk to us, that’s fine. But if you’re not “busy” enough to check our Snapchat stories, you can at least hit us up with a “hey, just letting you know I’m gonna be a bit busy today, but I’ll defo speak to you later.”

Guys, the bar has been set so low that we appreciate it when you acknowledge that you’re thinking about us. We are on the other side of the phone, and we do wonder when you’re gonna text us back.

Don't harass her continuously, it's not romantic

It’s sad that I have to even write this tip. But if she says no, that doesn’t mean yes, or maybe if you’ll convince me. It means no. If we politely decline and good luck in your future endeavours, don’t track her down and contact her on other forms of social media. The more you bother us, the more we’ll resist.

That being said, don’t take Ryan Gosling hanging from a Ferris wheel, until Rachel McAdams said yes, in The Notebook as a romantic gesture. Trust me, it’s not. 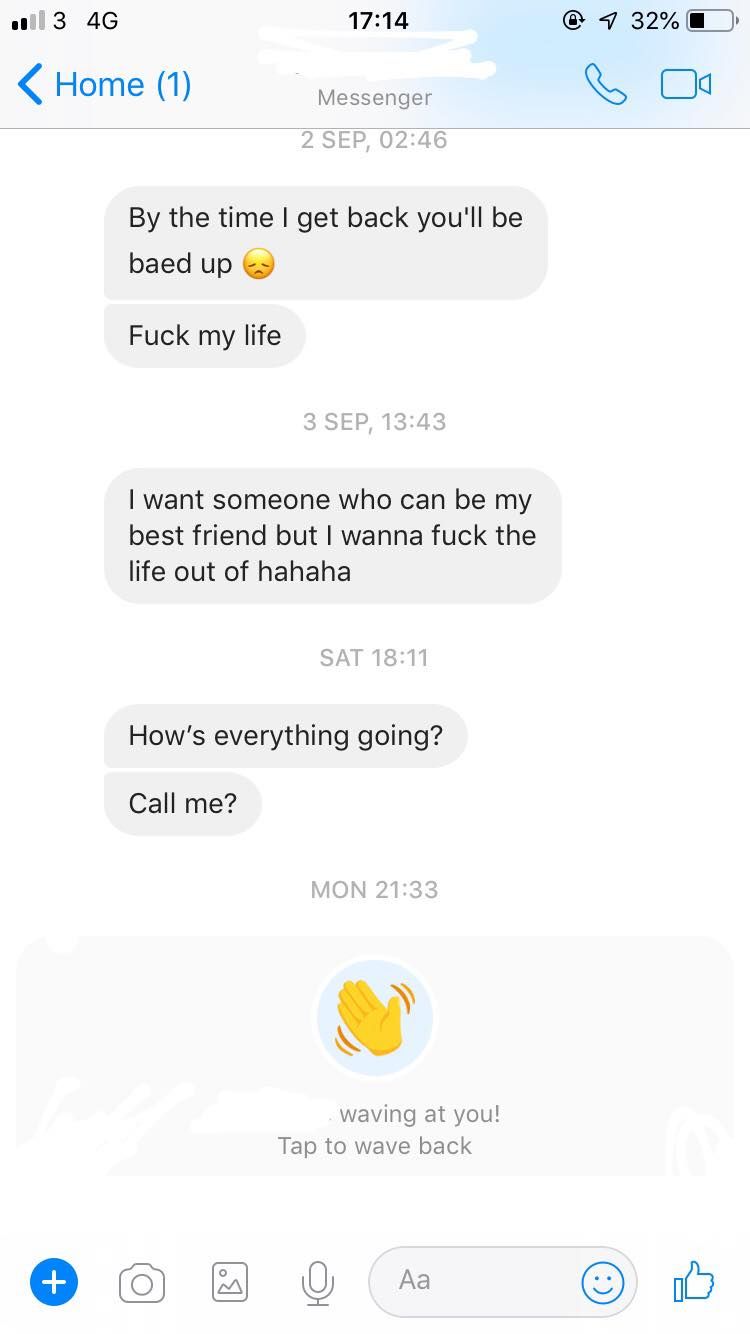 Don’t ask her for nudes straight away

Especially if she’s not looking for that type of relationship. If she is, you have to finesse. Our bodies are art, like the Mona Lisa. Would you expect the Mona Lisa to just be handed over to you?

It’s 2018, so take our advice, otherwise you will get nowhere. We're tired of being played on the phone.