Speaking to The Glasgow Tab, Lily Grieve, daughter of Sub Club owner Mike Grieve, said that although it would be a positive move to fill the vacant site beside the club, which has been empty for 20 years, she has concerns: "The worry is that if there’s not adequate soundproofing in the building there will be noise complaints." Promoters also fear the plans could affect the club's role as Glasgow's "platform for local talent". 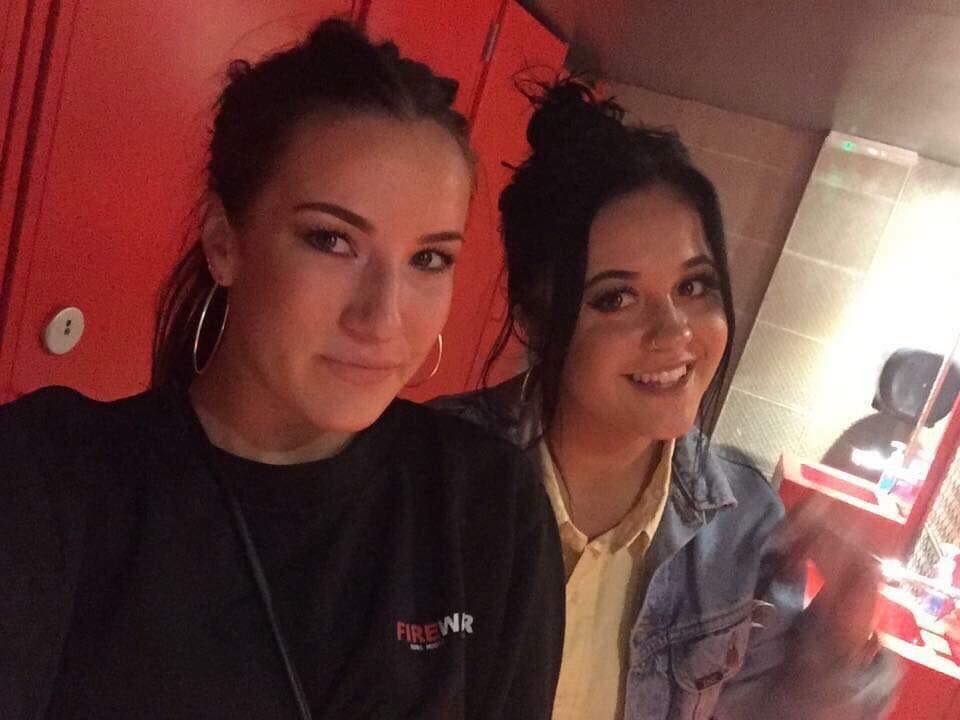 Lily said an increase in noise complaints could force the club to implicate restrictions on opening times and maybe even cause the club to go down the same route as The Arches, which lost its late license back in 2015 and was forced into administration. The owners of Sub Club feel these concerns are not being heard by the council's planning department in legal discussions, especially considering the plans show some rooms would be within 10 feet of the club's ceiling.

Lily Grieve explained that her family and staff who work at the club are equally gutted to hear the news, saying: "It’s important to have places where students can come and have fun and feel safe to be themselves."

She added that if plans go ahead, the new hotel will also neighbour the Classic Grand live music venue and that local businesses are concerned they will be seriously affected by noise complaints.

Founded in 1987, Sub Club has aided the growth of artists such as Dennis Sulta and Jackmaster. It has been frequented and praised in the media by huge Scottish names including Irvine Welsh, author of Trainspotting.

Having grown up with Sub Club being a big part of her family and childhood, Lily is disappointed to see the success of such a popular venue threatened by the grant of planning permission to Wetherspoons, a national pub chain throughout the UK and Ireland. She said: "Sub Club has always really tried to promote local acts and give them a platform in the same way that King Tut's does for more ‘traditional’ music, so it would be a shame to lose that.

"I’ve seen people go from being just a wee guy from Glasgow playing in Sub Club to travelling all over the world playing sold out shows and it’s so great to be part of that." 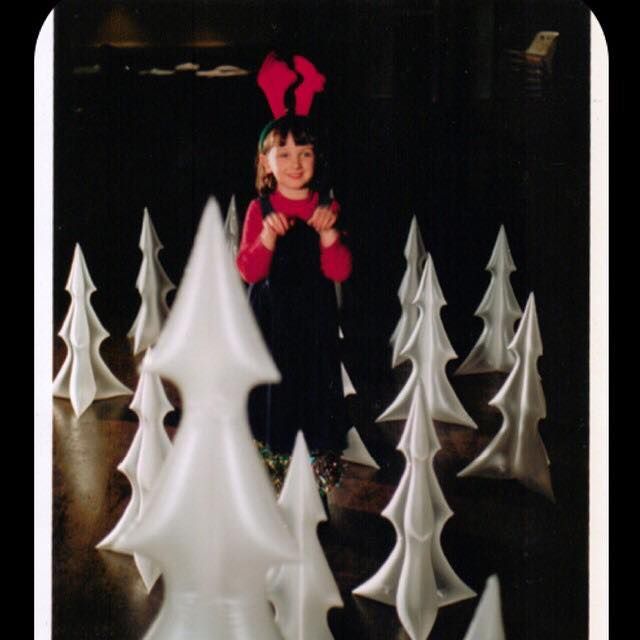 And it's not just happening in Glasgow – in Dundee, a petition has been set up to halt plans to develop around the site of the famous Reading Rooms. Lily said: "It’s not just Glasgow City Council who aren’t acknowledging the contribution of nightlife clearly."

She shared her frustration with Glasgow City Council, saying: "My family have been doing so much over the last year and longer to try and stop this happening and it’s definitely a real blow to have the council not helping to protect the club. It’s obviously such an important part of Glasgow culture and the council don’t seem to want to recognise that. It’s just crazy that they haven’t stipulated that they have to ensure soundproofing when building when it’s going to be so close."

Mike Grieve, Lily's father, told The Sunday National: "Glasgow punches above its weight in terms of music. Hotels are very important but without the music economy bringing tourists into the city I would question their viability. If no one is here to fill them what’s the point?"

The Sub Club owner plans to continue taking legal advice to fight for the survival of the 30-year-old institution. 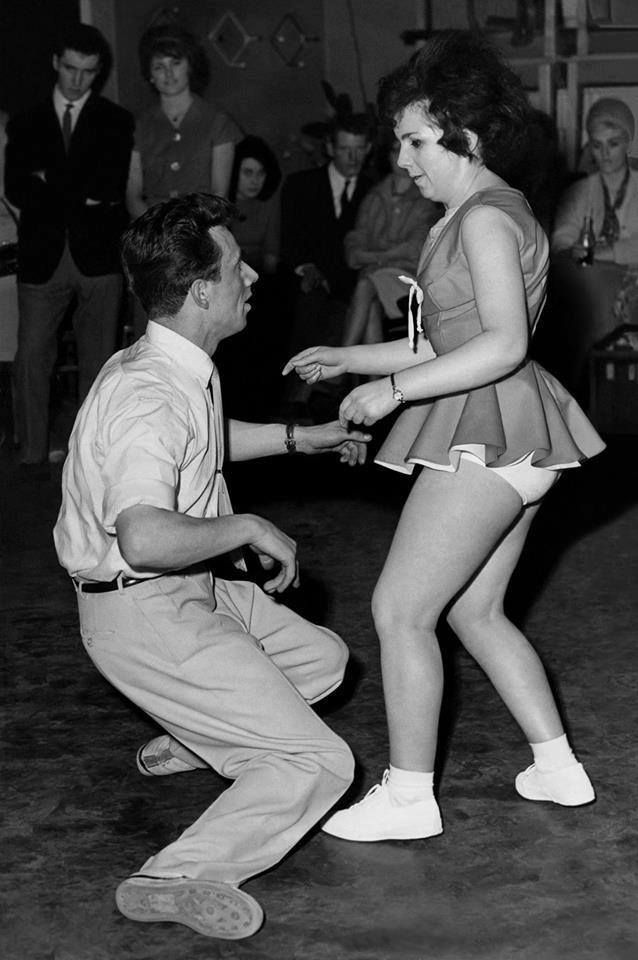