National papers have said Robbie Travers is being investigated for mocking ISIS, but it’s just not true

The university have confirmed this

After much media interest in Edinburgh’s alleged investigation into Robbie Travers’ mocking of ISIS, The Tab can confirm that such an investigation never took place.

In a series of statements released with regard to the investigation, a spokesperson for the university said: “It is untrue that Mr Travers has ever been ‘under investigation’ for ‘mocking ISIS’.”

Not only have the university denied investigating third year Travers for mocking ISIS, they have explicitly stated they would never consider bringing charges of misconduct against someone for this reason.

News outlets including Fox News, The Times and The Daily Mail have suggested the third year, who boasts a sizeable social media following, is under investigation for allegedly ‘mocking ISIS’ in a Facebook post. 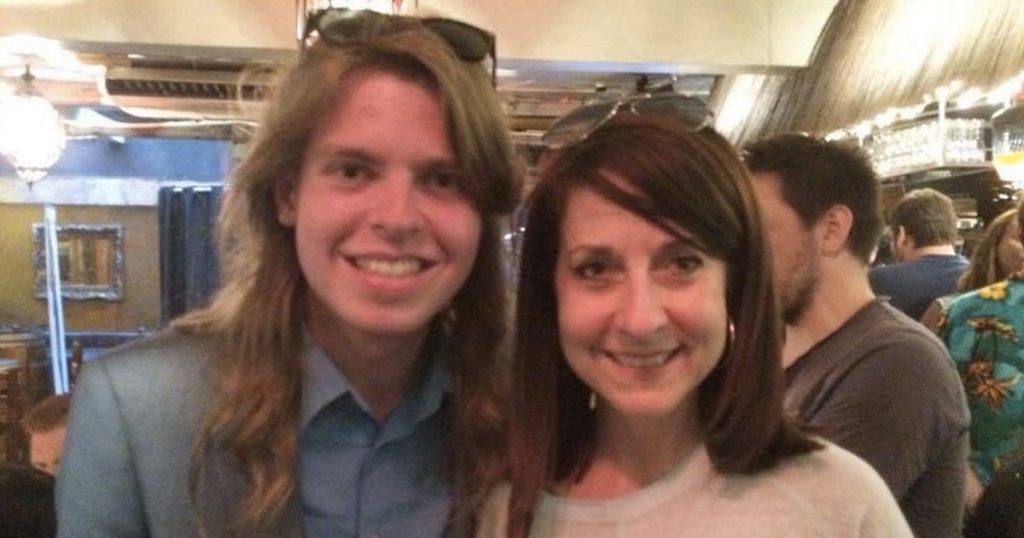 However, in a statement to The Tab, a university spokesperson made clear that such an investigation has never taken place. Whilst it seems he was never under investigation for his comments about ISIS, Travers has been accused of breaching the university’s Code of Student Conduct from other complaints made against him.

The statement continued: “The University can confirm that allegations have been received from other students that Mr Travers breached the Code of Student Conduct, and the students concerned have provided a range of supporting evidence.

“The University regrets that an internal student conduct matter has been played out in the public arena, as this risks being harmful to all the students involved as well as damaging the integrity of the investigation.”

Edinburgh second year Esme Allman has also been connected to the investigation in the national press, as potentially the complainant against Travers for allegedly ‘mocking ISIS’. In media coverage, it’s been alluded that Allman complained in response to Travers’ status where he praised the US military’s action in attacking ISIS.

Allman strongly denies ever making such an allegation, and has told The Tab she has never met Travers and wasn’t even aware of his comments about ISIS.

The second year told The Tab: “I was unaware of comments he made about ISIS because, as I previously stated, I have never engaged with him before, not on an online platform nor in real life.”

She told BuzzFeed News: “I reported him for attacking me personally – there is no mention of ISIS in the complaint.”

However, Travers further told BuzzFeed News he had not personally attacked Allman. “That a single aspect of the complaint went viral because it is ridiculous is completely fair and not within my control”, he said. 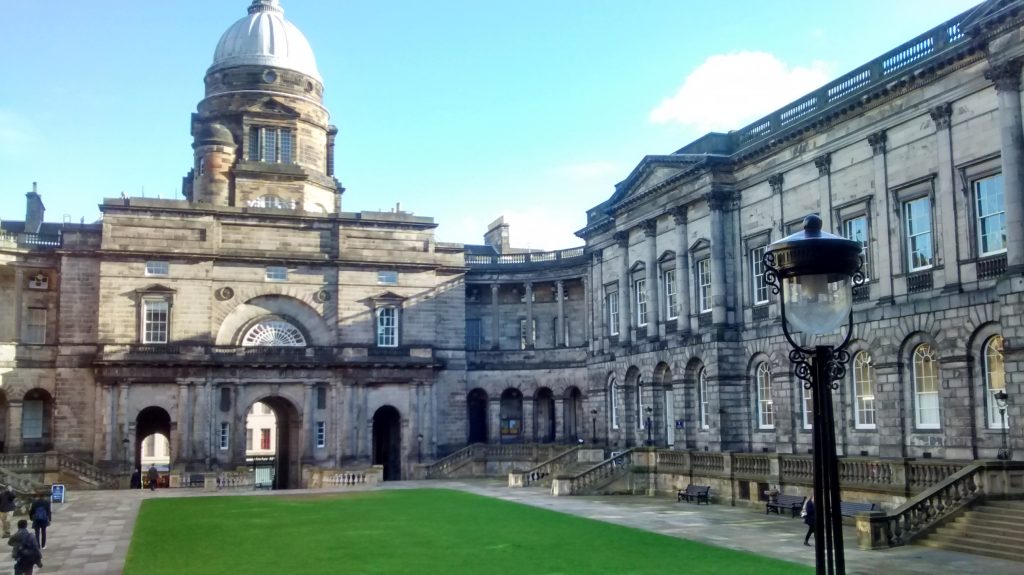 Since the publications, she’s been trolled on Facebook for ‘supporting ISIS’, as well as being called sexist names.

Allman told The Tab: “At 8am, my Facebook inbox was overwhelmed with message requests from internet trolls claiming I was an ISIS sympathiser, as well as a bitch and a whore.”

Travers has stated that he and his legal team still stand by their assertion that he was being investigated for mocking ISIS.

According to a status of Travers’ Facebook profile this afternoon, the university have dismissed all complaints against him.