There is no suggestion those in the photos made the comments

EUSA is set to punish members of Edinburgh’s only fraternity after they made rape jokes in a meeting.

Students belonging to the all-male Delta Kappa Epsilon recorded a series of sick gags in their minutes, including:

EUSA has requested full details of the minutes in order to publicly discipline frat members responsible for the horrific comments.

An ex-member of the fraternity exclusively told The Tab: “They’re massive dicks, which is why I left. They probably did say all that stuff.

“There’s a couple of them that always judge people for meaningless and pointless things – where you come from, who you are. You’d take it on the chin but the more they said it the more you’d think they’re just terrible people.

“I can’t emphasise how strange it was, it was masonic. I’m so glad I left.” 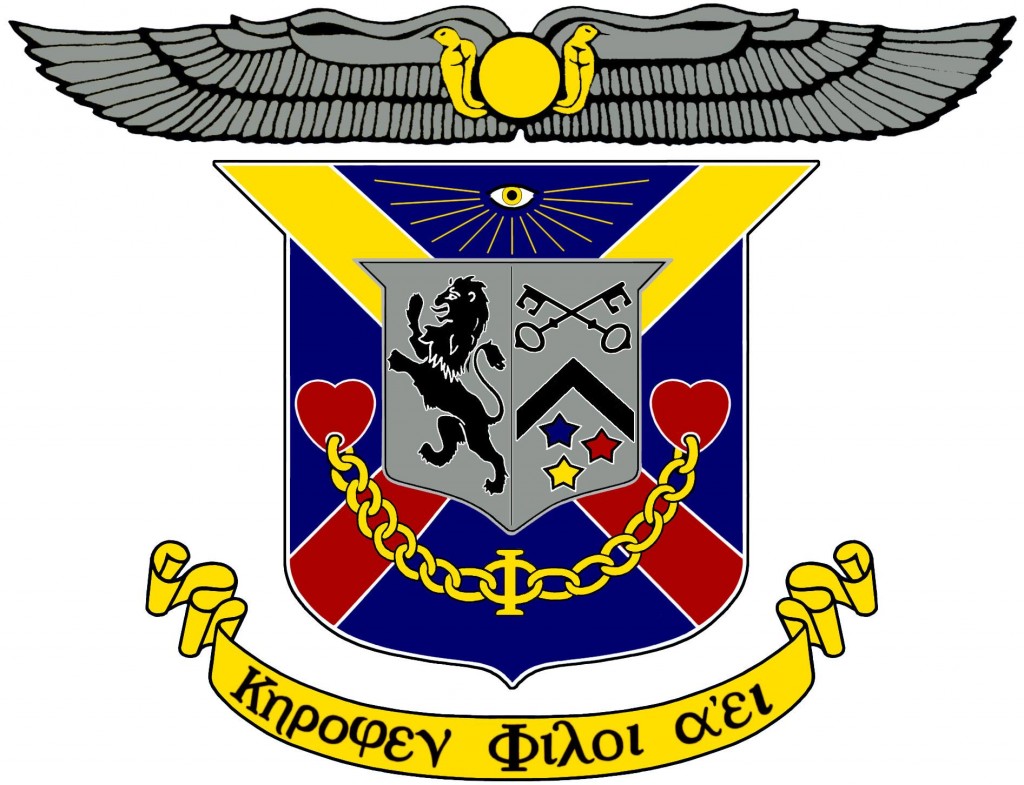 The Edinburgh chapter of Delta Kappa Epsilon (DKE-AS) is the only British outpost of the 170-year-old American society, which claims 44,000 “brothers” across North America.

Five former US Presidents were members of the society, including both Theodore Roosevelt and both Bush Preisdents, as well as a huge honour roll of celebrated businessmen and other public figures.

According to the minutes released by The Student, during discussion of the “Feminists” agenda item, a member of the fraternity suggested organising a game of paintball between DKE-AS and FemSoc to “calm the waters”.

Another member vetoed the motion to which the proposer responded: “How are we going to rape them?”

A second member then said: “Let’s go to Montenegro, for a raping trip.”

A member of the fraternity also joked that a female EUSA official had raped his friend in Florida. Another member responded: “She didn’t need a strap-on!”

The frat discussed setting up the “Phone A Deke” service which involved women calling the fraternity to be walked home after a night out.

And during another conversation, members of the society decided trans people “agreed to be pedantic” when discussing Femsoc’s “point about transgenders”. The “point” is not made clear.

A source within the frat also told The Student members joked about taking advantage of the women because they would be drunk and vulnerable, although this was not recorded in the minutes.

The ex-member said: “It’s an idiotic and stupid idea. They’re the kind of people you’d just think to be single.

“They’ve probably only had one conversation with a girl and decided they never want to talk to them again.”

The above video shows a member of DKE-AS doing a shot from a woman’s cleavage at a rugby social. There is no evidence he was one of the members to make any offensive comments.

Femsoc have published a plea to the uni to also punish members of the fraternity.

They said: “FemSoc condemns in the strongest terms the abhorrent misogynistic and transphobic behaviour and statements made by the DKE frat.

“We hope the university will join us in standing up against sexism and take disciplinary action against students involved in the frat. We plan to take further action on this issue to make sure the Frat cannot continue to operate on this campus.”

At least one of the meetings took place on uni property in the Lorimer Room in the Old College.

The room was booked by the ex-pres who pretended they were hosting a “Mandarin study group”.

The minutes contain details of several DKE-AS meetings between September 2013 and May 2014.

This revelation comes less than a week after American frat leaders confirmed the Edinburgh “colony” as a chapter in the fraternity.