Ever wondered what it’s like to live in a house with a split-up couple?

Live with us they said, it’ll be fun they said

It’s the horror story that you never think will happen to you. If second year couldn’t get any harder, you've just started it living in a house with a couple that can’t stand each other’s company.

This is the exact situation that three couples found themselves in this year.

The Cardiff Tab spoke to the couples to find out more about what it's actually like to live together.

"Living with my ex was never what I planned to do, but after we broke up I said I wanted it to be civil.

"When I first moved in, he slammed a door in my face and didn’t speak to me for a few days. Since then, we exchange pleasantries, which is an improvement on the screaming matches that happened when we first spoke after breaking up.

"The weirdest thing that comes with living with him is that he has been shagging his new girlfriend in the shower that we all use, not even discretely either, loud noises, and coming out of the bathroom holding hands…not the greatest when you’re trying to eat your breakfast."

We are not entirely sure whether the boyfriend here is trying to prove something to his ex, or whether the new girlfriend is. Either way, that situation is a firm 'no' from us. 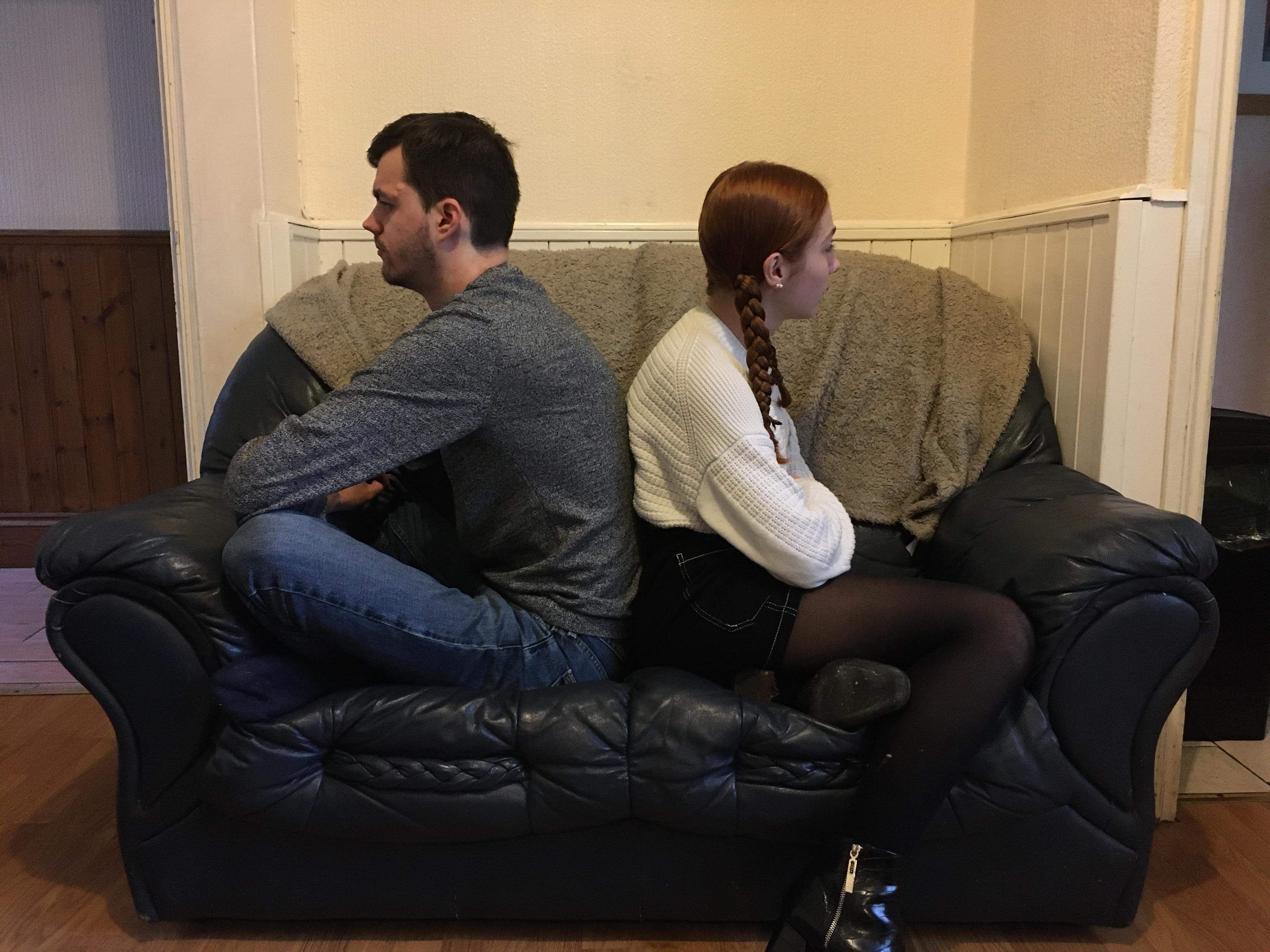 The tension, oh boy the tension

While couple B were not together for that long, their break-up has not been the most chilled as one took it considerably worse than the other.

At first, they even refused to stay on the same floor as the other but the original plan for rooms meant that their bedrooms were right next to each other, even sharing a wall. At least they're not dating the boy from Couple A, imagine the noise and only a wall separating you.

Without a doubt, that house definitely doesn't do group Domino's and I'm A Celeb nights in.

Couple C were together for two and a half years and had already decided to live together. Once again, this (obviously) didn't turn out to be the best idea.

The break-up was not the most amicable either, with one deciding to end the relationship just weeks before they were due to move in (on a joint holiday to make matters worse).

To make this even more uncomfortable, the two are the only people living in their flat. On the plus side, at least there are no housemates being awkwardly dragged into the break-up – bet breakfast is a barrel of laughs.

And just to add to the drama, a person from Couple B and someone from Couple C have since got together. The scandal. But it's ok everyone, thankfully they aren't living together.

So, as many students have told you before (or even your Mum), don't shit where you eat everyone.