Should the pubs close early after a Rugby World Cup match?

“Rugby culture has never been a problem before”

Pubs and bars around Twickenham stadium may be closing at 10pm after the England v Wales Rugby World Cup match.

The Metropolitan police have ordered the early closure of pubs and bars in anticipation of antisocial behaviour from rugby fans after matches.

This will be strongly enforced for the England v Wales match, a game between two heavy rivals with a late kick off at 8pm.

This is a controversial decision –– Twickenham residents are seemingly in favour of a safer post-match environment whereas local pub and bar owners are against the decision being made without them, likely due to the lack of boozy business. 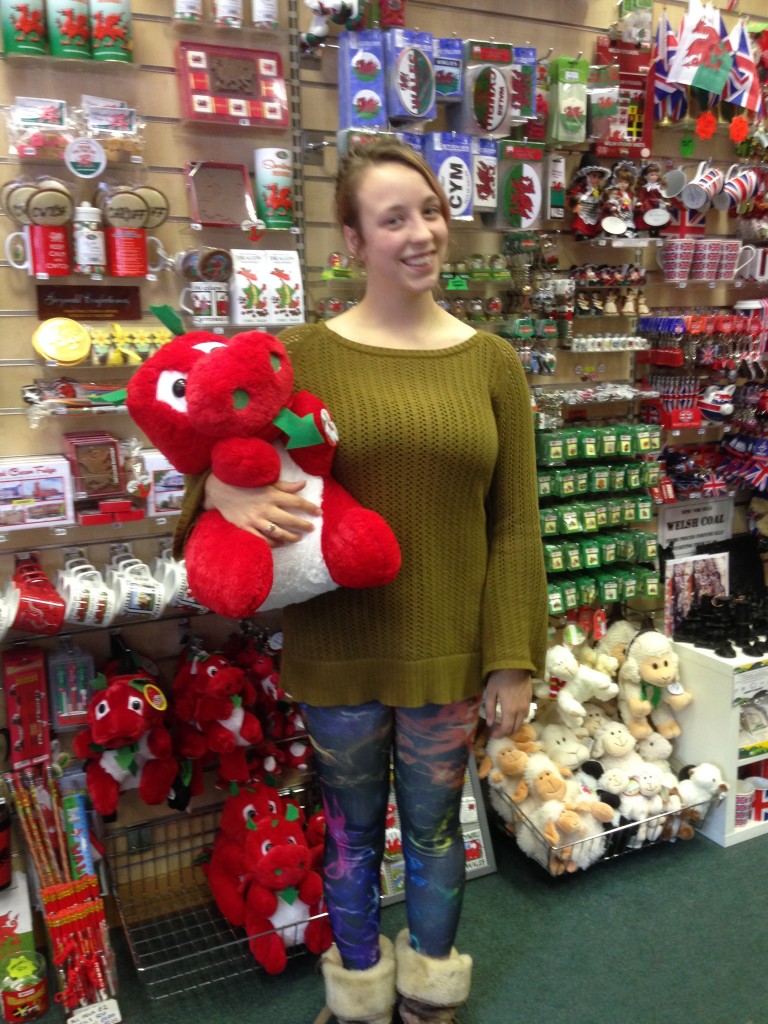 “It’s just a silly idea really, if people want to go out they should be allowed to go out.

“It will certainly stop people getting too drunk – if anything it will just affect people’s decision to want to travel to Twickenham for a rugby match.” 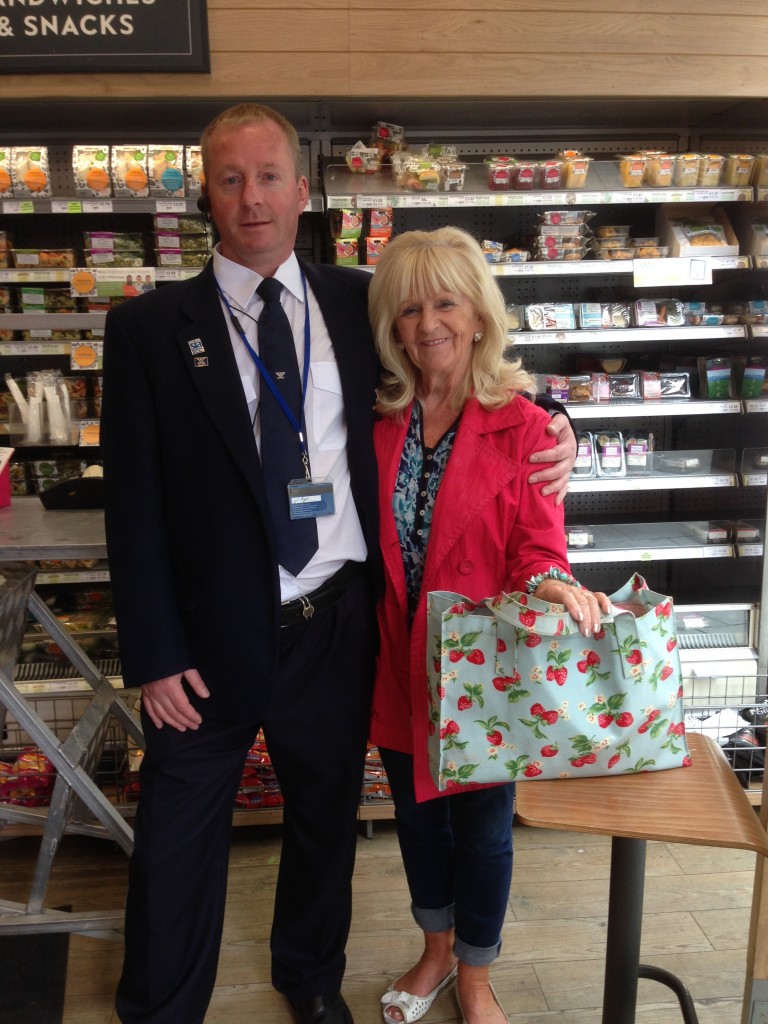 Shane: “I think it’s a great idea, people always get drunk too early at rugby matches and peak too soon anyway.

“It won’t make too much of a difference to the match day atmosphere but it will deter the opportunistic rowdy people who come after.”

June: “It really depends on who wins the match.

“People often go to the pub before the match kicks off anyway not after, it’s always the rowdy party-goers who cause the trouble at night, not the true rugby fans.” 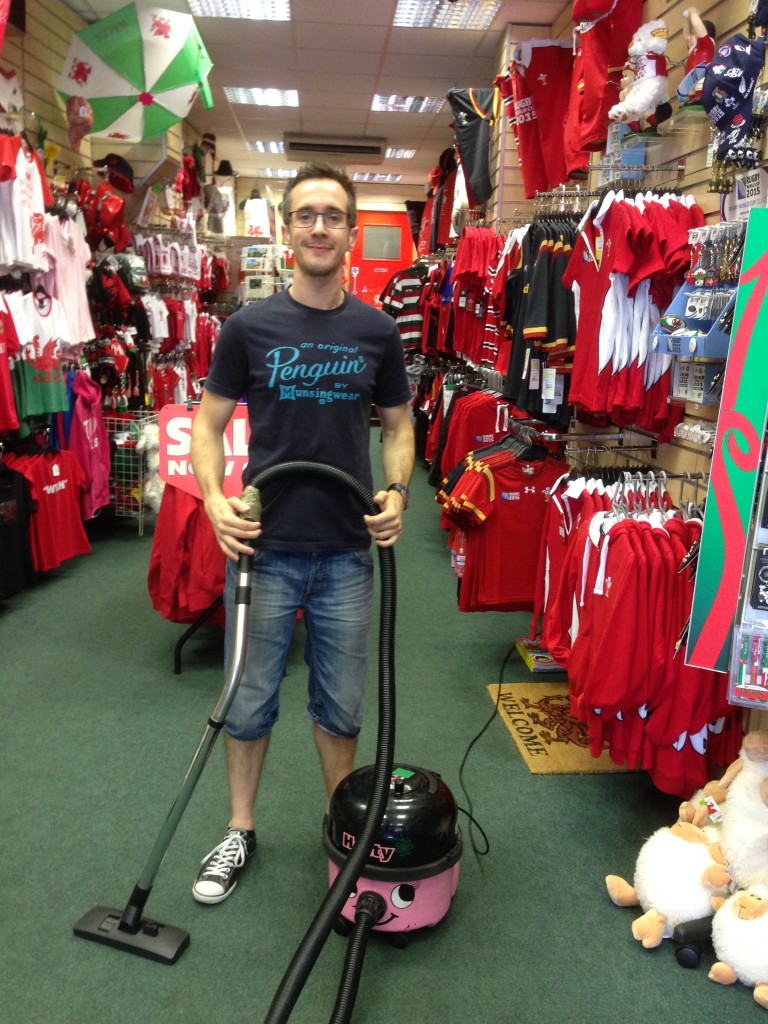 Hetty wasn’t available for a statement

“We would never dream of imposing such a ban here it would just ruin the match day fun.

“Clearly the police are just being killjoys, however you can relate to the Twickenham residents, I wouldn’t like living near a stadium myself.” 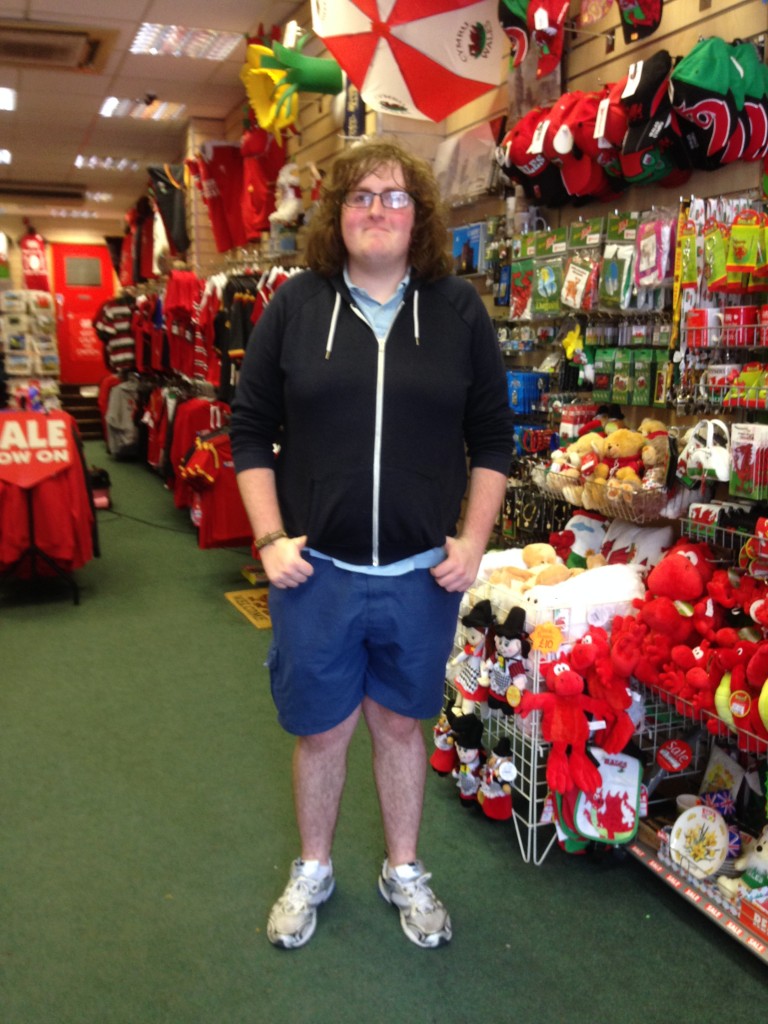 “I think it’s a brilliant idea, people don’t seem to realise that Twickenham is a small town with lots of residents.

“It’s not as central in London as people think and the antisocial behaviour can get out of hand.” 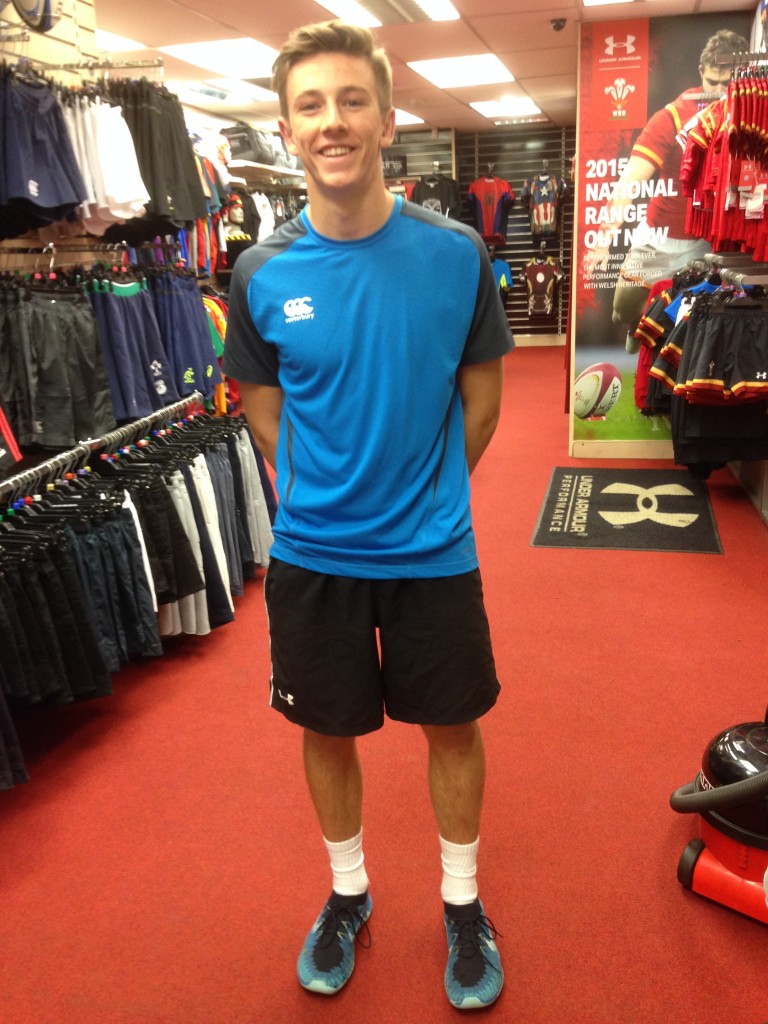 “It will really kill the day for fans, especially the Welsh fans that have travelled and the people without tickets who go for the social aspect.

“You can’t celebrate a win in bed we need pubs and bars for that.” 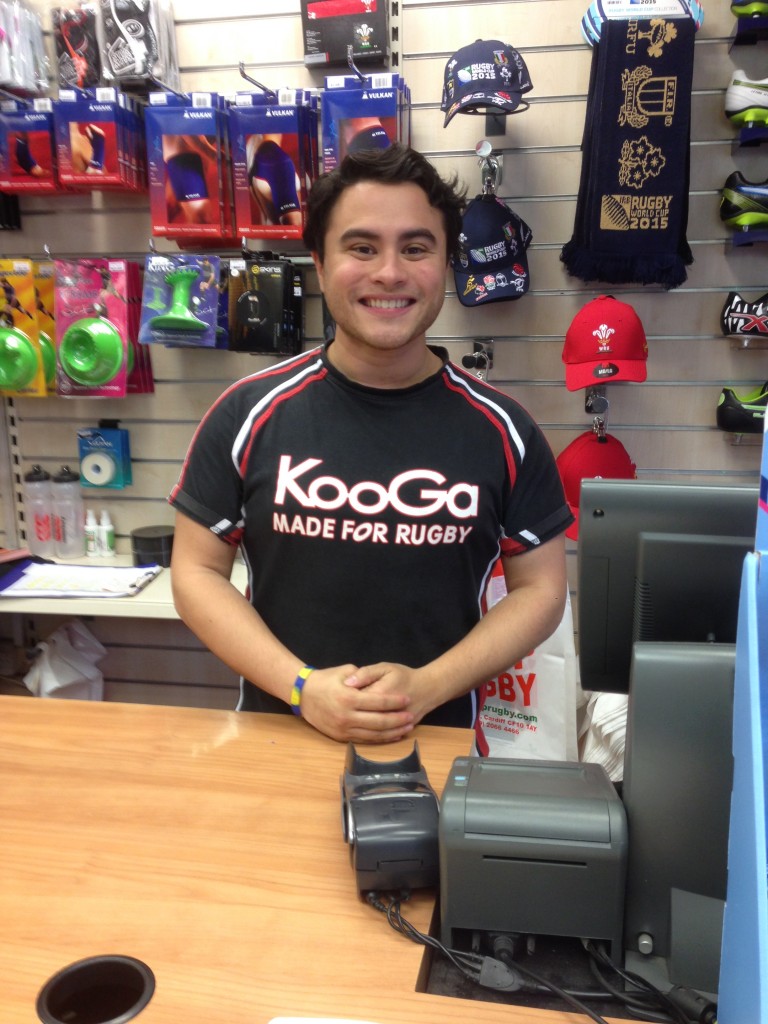 In favour of the closures

“It’s not ideal and it will be a killjoy but obviously there are reasons.

“It must have been getting really bad for Twickenham residents, we just can’t relate because the Millennium stadium is not around a residential area.”