Cardiff crowned UK’s number one city to live in

This is not a lie

It might be the UK’s rainiest city and the home of YOLO – but now Cardiff has been revealed as the best place to live in the UK.

The Welsh capital has even ranked above London, Bristol and Edinburgh in a new MoneySuperMarket report. 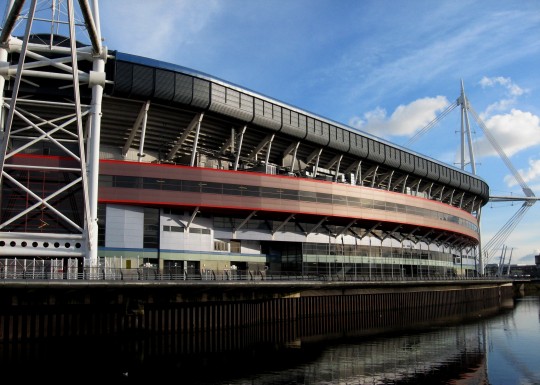 This is what the Millennium Stadium looks like when it’s not raining.

Cardiff was found to have the lowest average living cost at £359/week, and one of the lowest unemployment rates at 8.1%.

The rankings include the cost of living, disposable income, unemployment and general satisfaction. 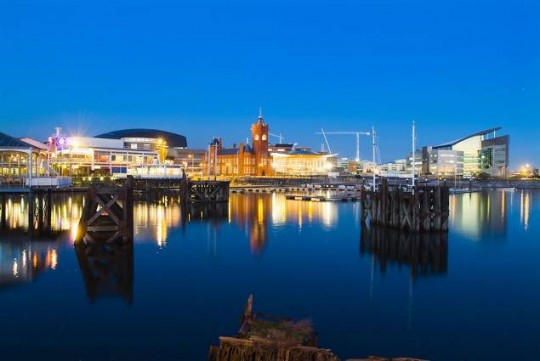 This is what the bay looks like when it’s not raining.

Marc, a third year English Language student, told The Tab: “It’s no surprise to see cities outside of London do what London was once so great for.

“In Cardiff the prices are unbeatable, there’s everything you could ever need in the city centre, and it feels like a place where things actually happen.” 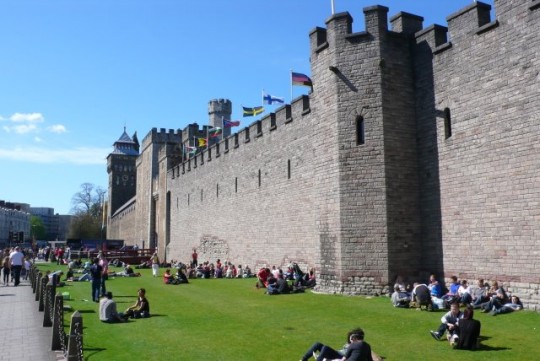 This is what the castle looks like when it’s not raining. 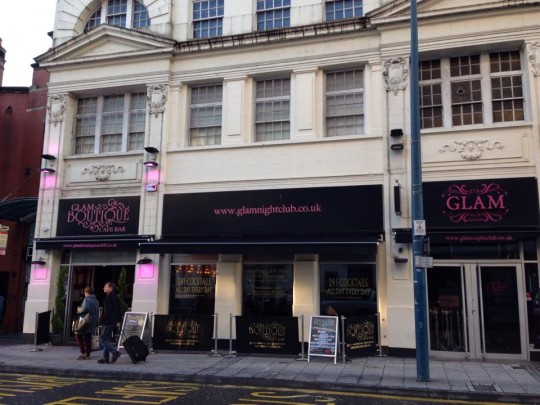 This is what Glam looks like when it’s not raining.

Demi, a third year Biochemistry student, said: “I think that Cardiff has the right balance.

“Even though it’s a city I feel like it’s not as intense as places like London and people are 100 times more friendly, probably because they are Welsh.

“Being from Wales and coming from a small town, moving to Cardiff was enjoyable and I felt easy to fit in also the prices of things are so reasonable compared to basically anywhere else.” 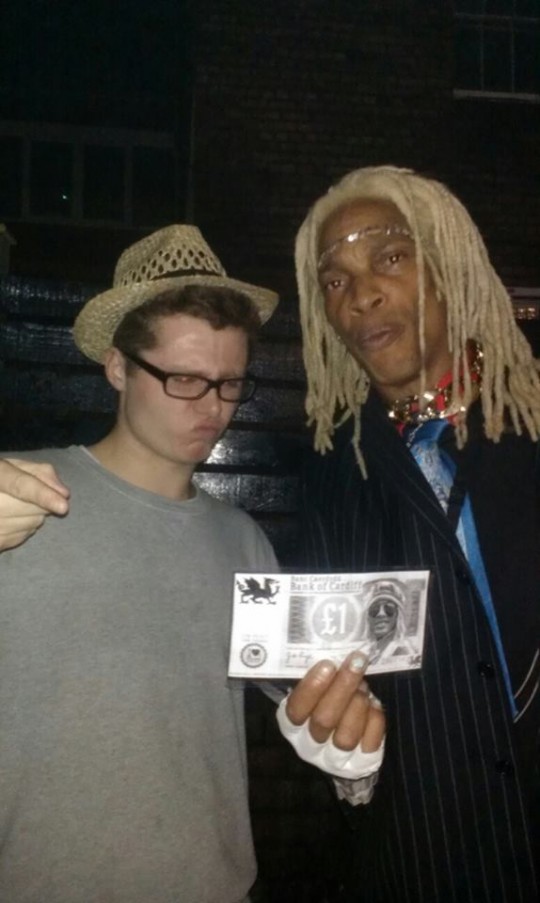 Bristol was knocked from the top spot, while Belfast came in second.

Swansea did not feature in the study, but we’re pretty sure it would’ve finished below Cardiff.