The rise of the shitty woman

You know that bit in Easy A when Emma Stone is walking down the hallway and the camera kind of pans all the way up her stupidly long legs, up her curves, up her corseted boobs until finally it rests on her fierce, pouty face?

I was always a bit annoyed by it, but thought it was some trope that died in the early 2000s alongside MSN, layering tank tops and hair mascara. Until I recently watched the Wolf of Wall Street (late, I know, sorry). 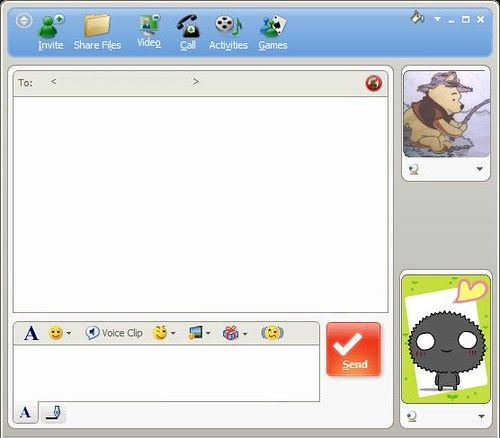 does this trigger u tho

This is a classic example of the (cis, hetero) ‘male gaze’, a term which, to be fair, is thrown about all the time. These shots are always from the male’s perspective, down to the lighting, the camera angles, the use of close and long shots. In this example, Naomi is introduced in long shot from the balcony above her: the spectator is forced to see her from Jordan’s perspective, and to especially focus on the parts he is focussing on (her cleavage, basc). The female is to be looked at, never the looker. 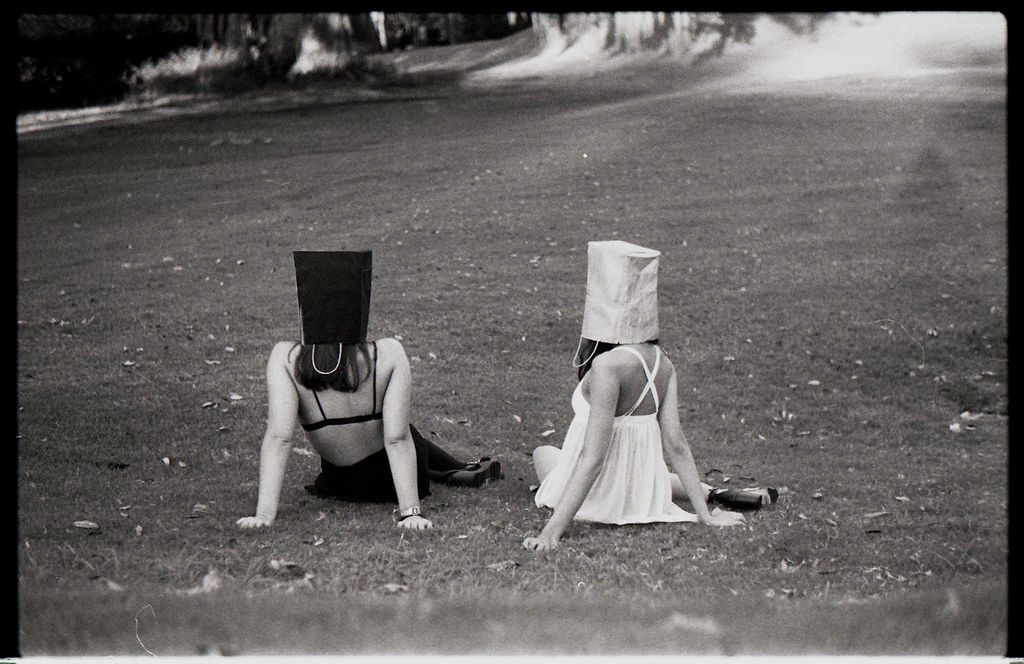 This trope shot is just the beginning of the iceberg when it comes to the male gaze, though. It was first coined by Laura Mulvey in an essay in the 70s. She basically explains that the entire format of film is inherently sexist because it’s all from the male perspective- the term is a bit outdated now, with it's binary approach, but you get the gist.

You can really see it in the archetypal female characters we always get: the career woman, the hooker with a heart of gold, Mary Sue, the Manic Pixie Dream Girl. Women are shown as one-dimensional characters, and they basically function to help the progression of the male protagonist (take pretty much every female character in every John Green book). Sherlock gets to be a twat, a genius, selfish, insecure, arrogant, likeable, unlikeable, but we get to be either Sexy™ or Cute™ or Ambitious™ or Dangerous™ or Strong™.

And it's that last one- Strong™- that's often seen as the answer to this issue. We complained, and were given the Strong Female Character. She's usually holding a gun and stands behind the male protagonist in the publicity poster of the movie. She usually tries to kill the guy in her introductory scene so that we establish that she's super hard, but then when she gets kidnapped or whatever she suddenly forgets all of her ninja skills.

Just because she can hold a gun and has a backstory of commitment issues doesn't mean she has solved the problem of the male gaze. I can't identify with her because I don't think of myself as particularly 'strong', especially not in the physical sense, and I find violence frightening. I'm the second wave's nightmare, stereotypically feminine in a lot of ways. I don't think she's a good female character, because she's essentially just acting in a 'masculine' manner.

One of the giants of the male gaze is definitely the James Bond franchise. But a couple days ago, our lord and saviour Phoebe Waller-Bridge was announced as taking over the writing.

Fleabag is the first TV character that I really think has broken the male gaze. I mean, I have no authority to say that, mostly because I haven’t watched that much new TV as I’ve been spending the last 10 years rewatching Gilmore Girls. But she’s definitely a massive part of the new wave.

She’s quite horrible and wonderful all at the same time and we still love her to pieces. She’s narcissistic, selfless, selfish, distanced, close, crude, beautiful, immoral, depressed, a bad feminist, funny. She literally kills her best friend (in a roundabout way). We hate her, and we love her. And she never gets a Wolf of Wall Street shot. She is shot with makeup streaming down her face. She is shot on the toilet. She owns the camera, she talks to it, she isn't just someone you get to look at because she's looking right back at us.

It’s not just her. The unlikeable woman is everywhere. And not just the character who claims unlikeability because she’s a tiny bit unhygienic and swears a lot. We’ve got whole, horrible, wonderful, weak women like Maura, Sarah and Ali Pfefferman in Transparent, Erin in Derry Girls, Amy in Enlightened, Hannah in Girls, Issa in Insecure.

So step aside, please, male protagonists. We're the twats now.