On Monday, Dame Jocelyn Bell Burnell will speak to the new Cambridge University Women in Science Society (CamWIS) at Trinity. This is an important moment for women in science everywhere and particularly here in Cambridge. 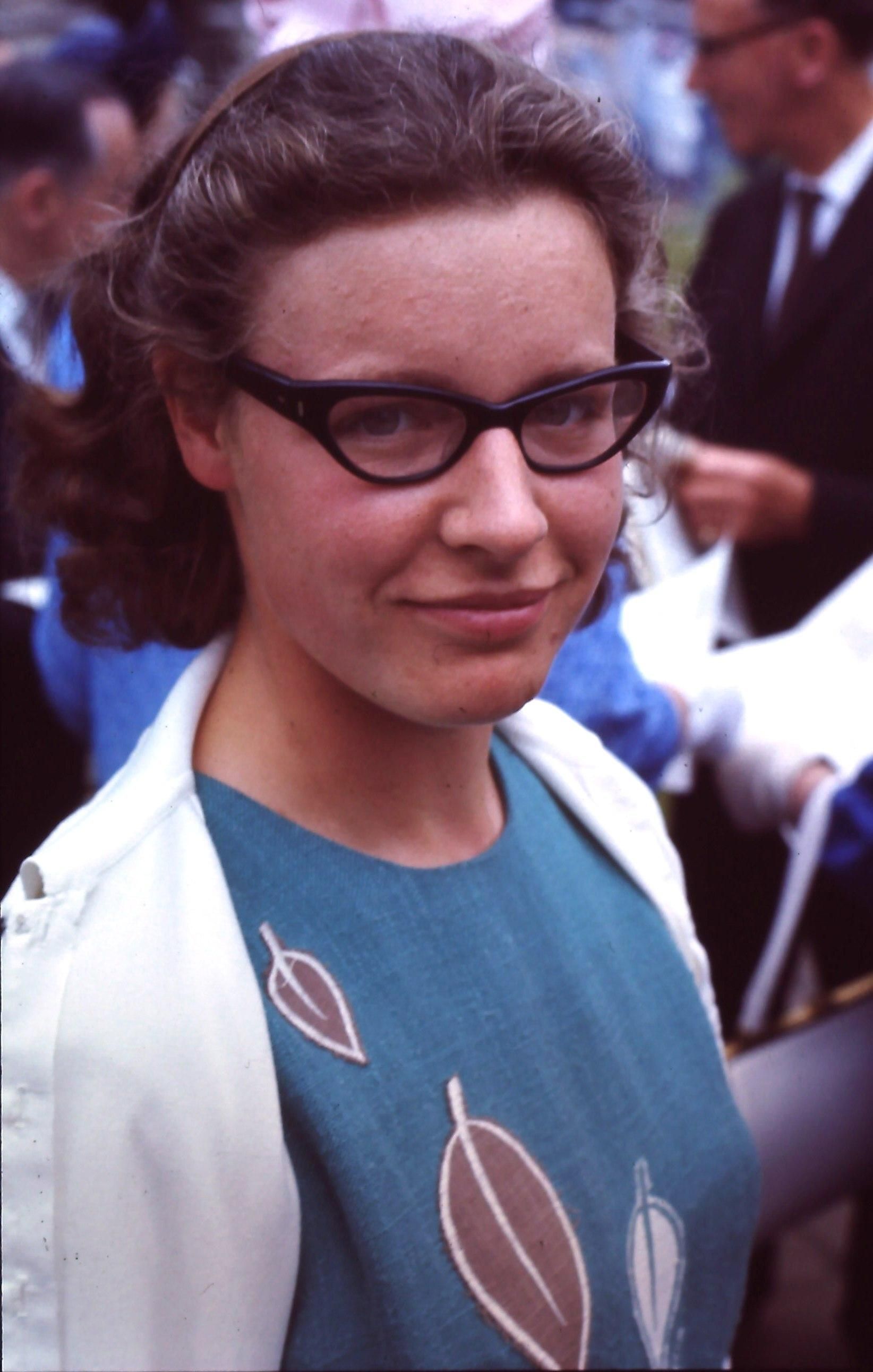 While studying as a postgraduate here in Cambridge, Burnell was the first person to observe radio pulsars, a type of neutron star that emits a beam of radiation. This discovery was credited with the 1974 Nobel prize but she herself was not recognised for the crucial role she played. Instead, the Nobel prize went exclusively to the men who had been working with her. Last year, 44 years later, she received the prestigious Special Breakthrough Prize in Fundamental Physics, the most lucrative prize in academia. She donated the entirety of this £2.3 million prize to increasing diversity in the sciences. Now she is back in Cambridge to make the case for women and other minorities reaching their full potential in STEM subjects.

Burnell’s story was part of the inspiration which led Ellie Aris and I to establish CamWIS last year to champion the case for equal treatment of women in STEM and to encourage more girls and women to study science. It is incredible that no such student-run society already existed given the huge scientific community present in Cambridge.

There is a long way to go. Even now only 22% of the STEM workforce in the UK are women. Encouraging more women to pursue careers in STEM is therefore crucial and we hope to do this by bringing inspiring female role models to Cambridge to speak to students. 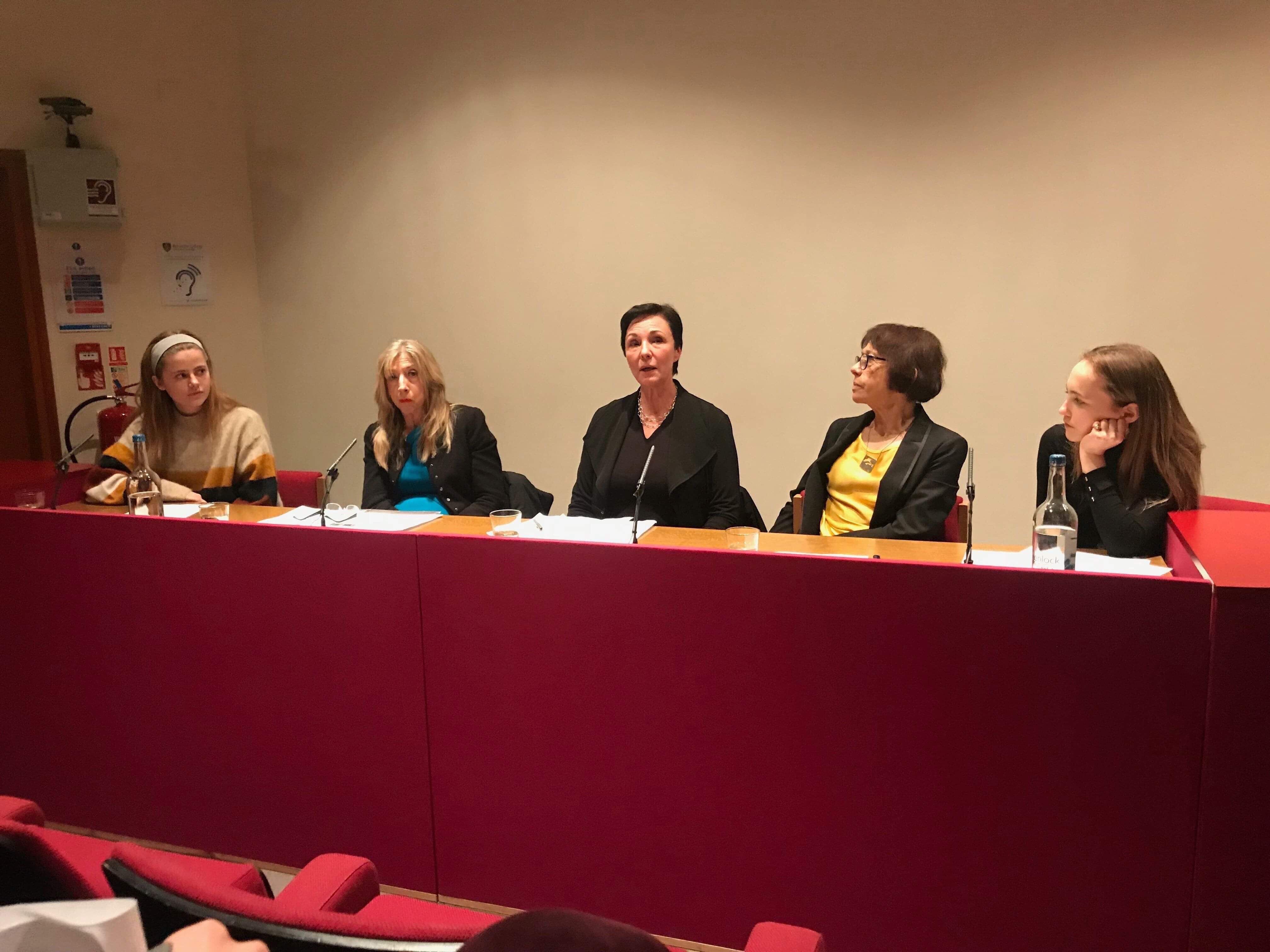 CamWIS x GirlTalk panel "Women in Science: Where are we now?"

A leaky pipeline continues to exist in the sciences as more girls and women turn away or are turned away from these subjects at every stage of life, with very few women being left at the very top of their fields. Suggesting solutions to this problem is not an easy task but Jane Turner, director of the Primary Science Quality Mark, indicated in her talk here last month that there is much to do at the primary school level. The majority of children have already made up their minds whether to study science before they leave primary school. CamWIS therefore plans to work in local schools to encourage more girls to take up science and fight against the pervading stereotypes.

Of course it is not just girls who aren’t pursuing STEM subjects at school and university but also children from lower socioeconomic backgrounds. More children from underprivileged parts of the country need to be exposed to the opportunities opened up by a scientific education and the huge diversity of different STEM careers available to them.

A diverse scientific community is essential to both discovery and the economy. These people often provide a fresh perspective in science and take new and beneficial approaches. Burnell herself has highlighted how feeling out of place as a woman and as a northerner in Cambridge gave her a different angle. In some cases the lack of women in scientific research can lead to assumptions about sex being protected from criticism. For example in early research into gender differences in the brain, gaps in knowledge were filled in by many with stereotypes. Diversity is also needed to ensure objectivity in science. This is particularly true as it is the duty of the scientific community to address questions which affect all areas of our community. For example, having more women in science might increase attention being paid to problems such as addressing the side effects of hormonal contraception.

Getting more women into science is a major battle which currently needs to be tackled. Jocelyn Bell Burnell is at the forefront of that battle and her presence is a major step in galvanising students here to fight for that cause.

Joycelyn Bell Burnell will speak in the Winstanley Lecture Theatre at Trinity College at 1800 on Monday. This event is free and all are welcome.