Some Never Gonna Give You Up joke

Tuesday was a normal day in many respects for the rest of Cambridge. There was the drama of the midterms but aside from that everyone was getting on with their Week 5 life.

Well, apart from those in King's College Bar who were blessed by an appearance by the one and only Rick Astley.

Already on his 'Beautiful Life' tour and stopping off in Cambridge he decided to drop in on one of the colleges for what he called a "Gig after the gig ?" on twitter. 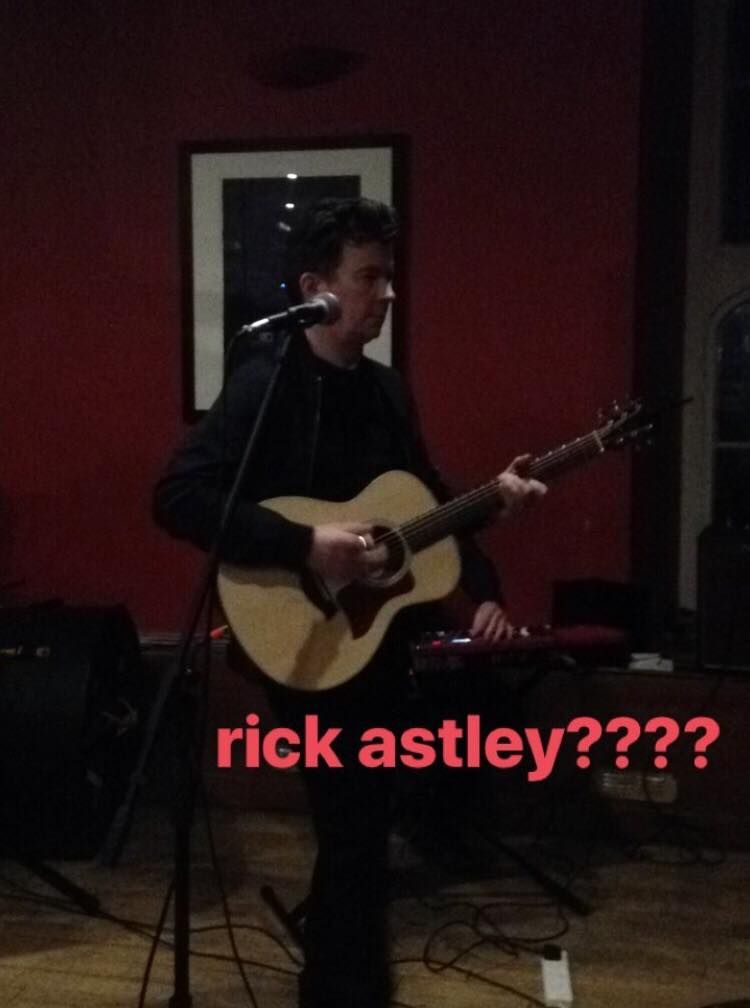 Confused but not unhappy

He started with his classic 'Never Gonna Give You Up' before he indulged the bar in a performance of crowd-pleasers: 'Uptown Funk', 'My Girl' and 'Teenage Dirtbag' included.

There was a lot of crowd participation, as to be expected in such a intimate venue. This involved someone throwing a piece of red underwear at the performer as well as another audience member being given a go on his band's drums.

It was a big moment for King's College. Amy, a King's student there on the night, said: "I've never seen so many students so intensely happy, Rick was electric, his band were on fire, we all adored them."

Truly spectacular, it was an evening that inspired much chat around Cambridge – including the following meme from the "communist" college: 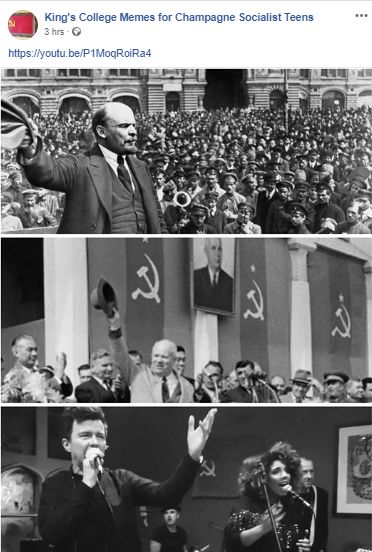 The Cambridge Tab team wishes they'd been able to be there to see such splendour but were instead at the Union following American politics. But that doesn't mean we won't go home and say "you know, Rick Astley did an impromptu gig at my university."