It is nearly the end of term and Bridgemas is upon us. Cantabs are willingly donning festive jumpers and paper crowns despite the fact that it is November in a desparate attempt to bring some ounce of joy in their desolate lives. But that doesn't mean there isn't some good gossip, though.

Once again the bitter Cambridge winter is upon us, and with it, the impossible conundrum that we pay £9000 a year and yet certain faculties refuse to turn on the heating. The History Faculty and the most stupidly designed building in the world that is the Seeley Library have left students with hands so cold they cannot turn the pages of the books they are desparately trying to procrastinate from reading, forcing them to remain huddled in scarves and coats.

Sir Ian McKellen visited Cambridge this week for an appearance at the Union, and of course paid a visit to his old college St Catz. Apparently hiding from the swathes of keen students desparate for a picture with the famed actor, he allegedly was spotted napping in the plodge before his event. Honestly, we feel his pain – all we want to do at this point in term is nap. 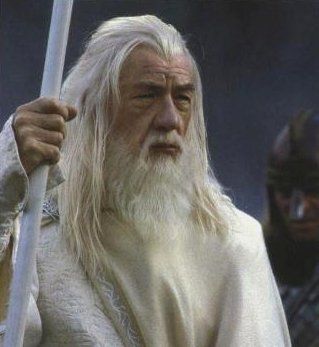 You shall not nap

End of the Doku dynasty

The Jesus JCR has become a dynasty in recent years. Since Amatey Doku (former CUSU Pres) led the student body, it then passed on to Daisy Eyre (current CUSU Pres), who was Doku's college daughter, and then onto her college daughter too. However, The Tab has received word that just like the Tudors, their once great family is at risk of dying out, given their inability to procure an heir for the Doku throne. 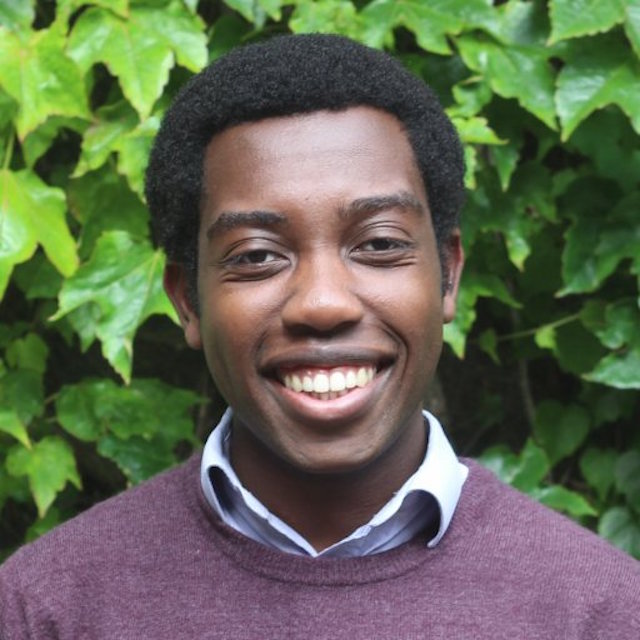 As part of their #comeclean campaign the other day, Zero Carbon Society decided to abandon the process of lying on the floor of a careers convention (which they did the previous week) to hand out soap to officials at the University Council, whilst wearing shower caps and towels. Zero Carbon Society is no stranger to dramatic techniques for publicity – at least this time they tried to be a bit lighthearted.

Germaine Greer at the UL

The transphobe everyone loves to hate, Germaine Greer, was spotted at the University Library last week. According to eyewitnesses, the Library employees were very reluctant to let students go near her, with some speculation that she was filming a promotional video for the UL given the amount of video equipment in the vicinity. How well such material would go down in Cambridge, however, is debatable. 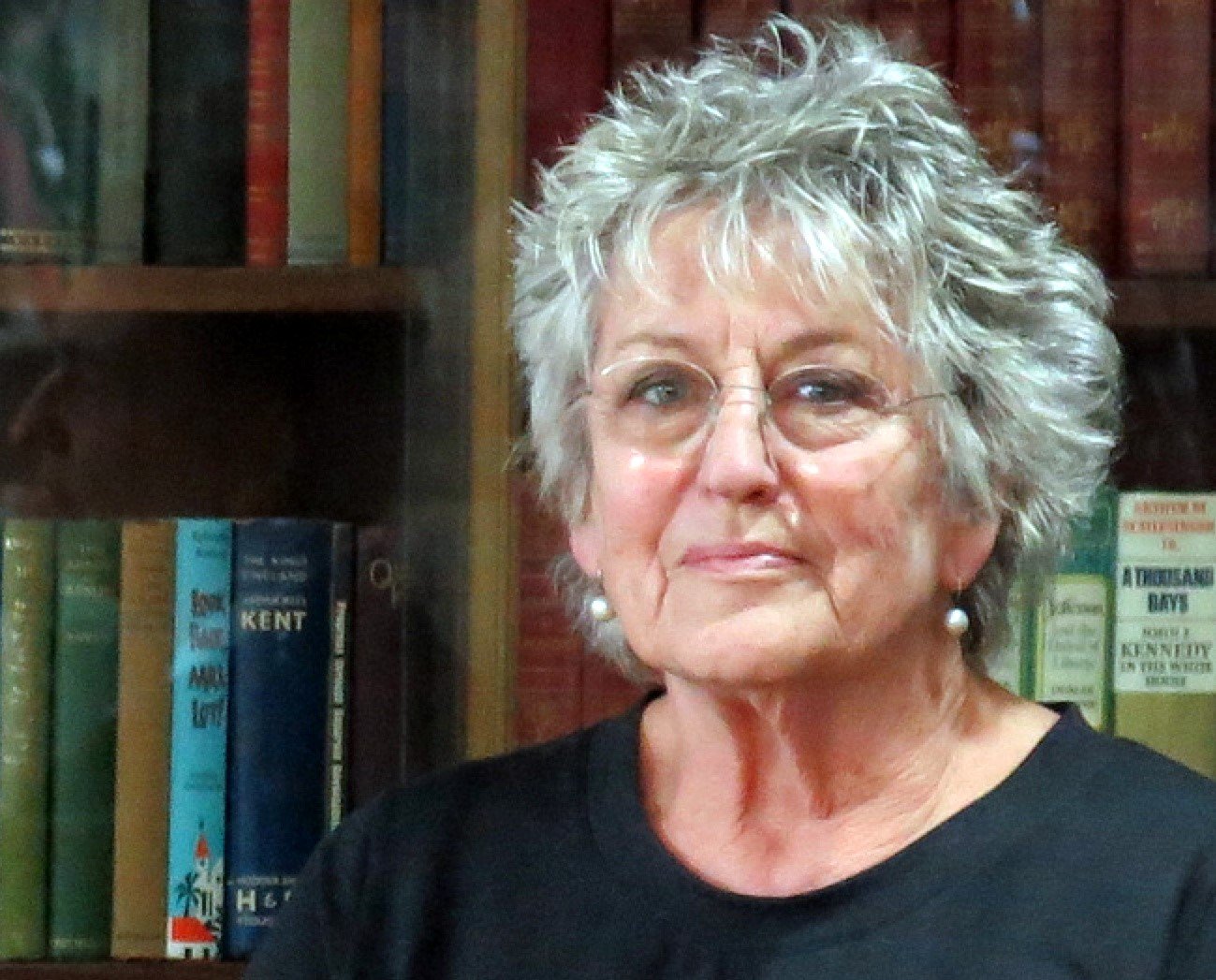 Yet another reason to avoid going to the UL

If you have any gossip, go ahead and email [email protected]!