All the week’s saucy updates

Week 2 is upon us. And Cambridge students are already starting to crack. Once again, another league table was released, with a desperate attempt to reaffirm the tradegy that is our existence at Cambridge with fickle proclamations that we are 'the best'. With class lists finally being released online after a delay, the Cambridge history faculty has once again proven it is stuck firmly in the past with significant disparity between gender success rates. Meanwhile, the river Cam was made that little bit deeper with the tears of thesps, sobbing at the closure of the ADC in Easter Term, the potential loss of their Camdram credits, and the fact that they might actaully have to hunker down in exam term and do some work this time. 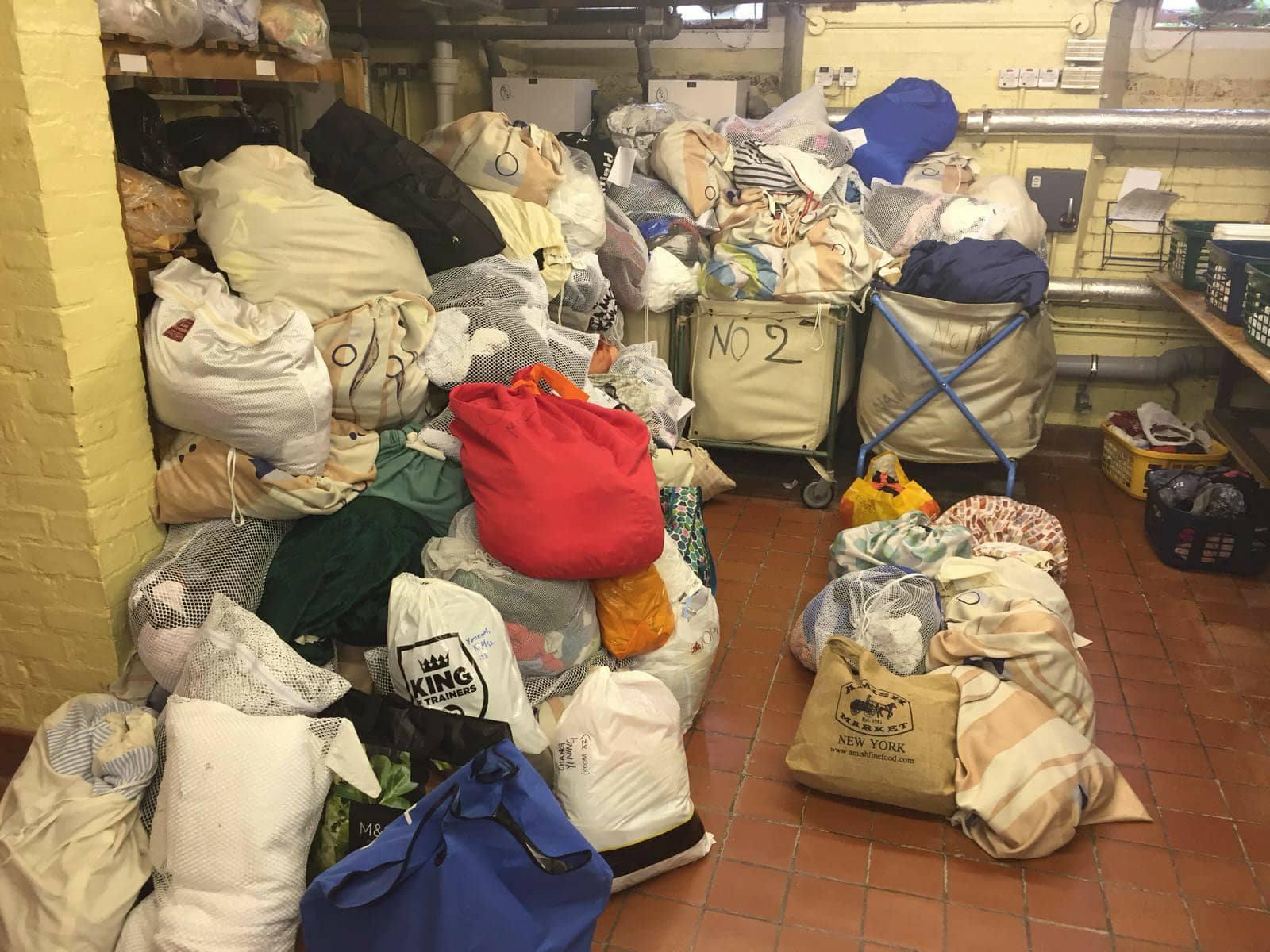 Emma students have found that their famed free laundry system is coming apart at the seams as people's dirty clothes pile up in the laundry room. One of the washing machines is broken, leaving horrendous amounts of unwashed clothes – and also very smelly students. Rumours are circulating of Emma students suffering nervous breakdowns at the prospect of unwashed clothes or even worse, having to do their own laundry.

In a more lighthearted story for this week, love is in the air. One determined Queens' have defied the odds, keeping a college romance hidden for six motnhs due to their dedication to having college kids. According to one Queens' student, it is a strictly enforced policy amongst college couples that only sex outside of marriage is acceptable – college incest between husband and wife will lead to the denial of college kids. However, after Freshers' Week was over and college kids safely attained, one husband and wife at Queens' revealed that they had in fact been dating for six months and had kept it hidden the whole time. 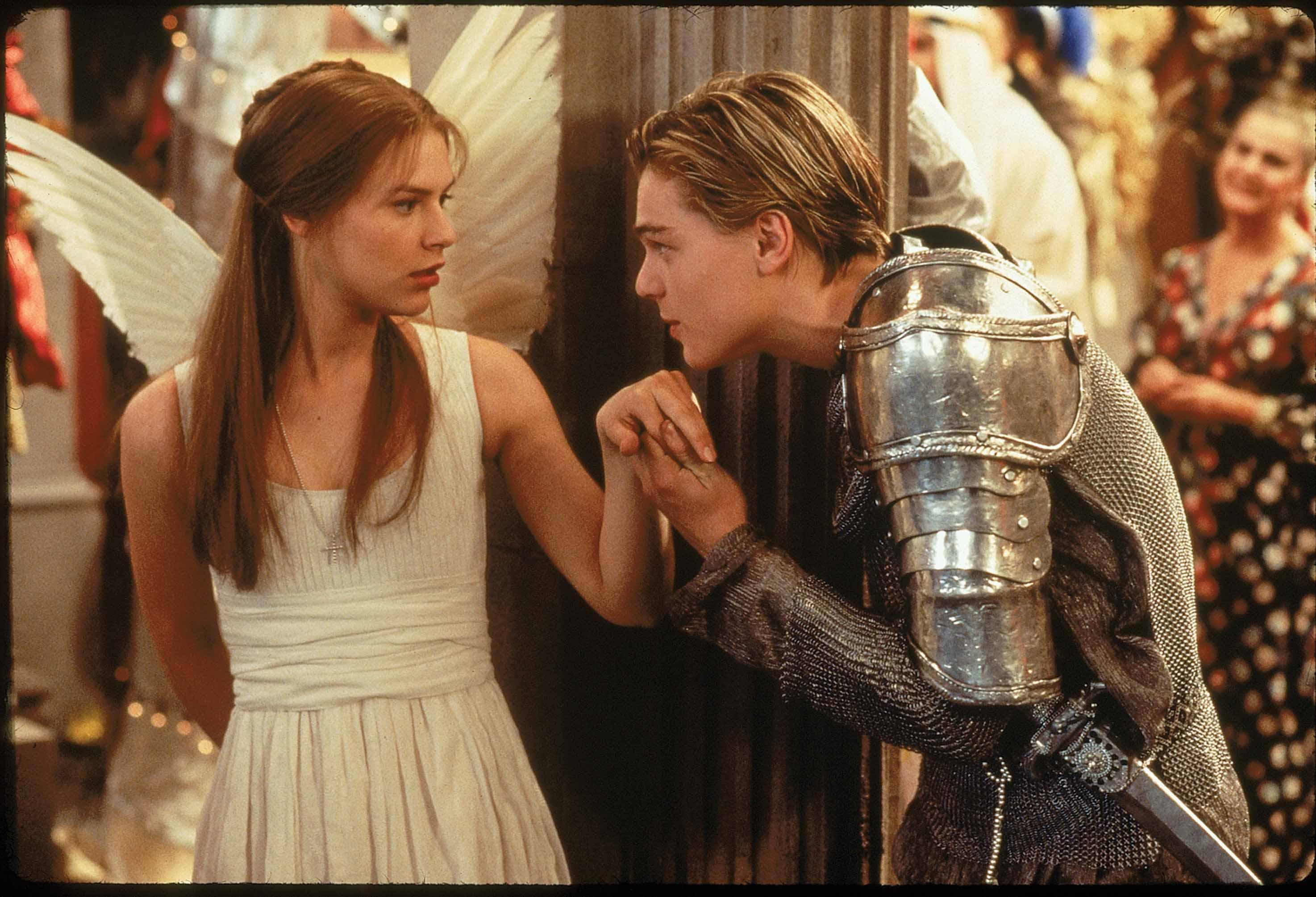 Move over guys, there's a new power couple in town.

The disappearence of beloved college cat, Rocket, has struck Christ's with tragedy. Alarm was raised last week, and since then, rumours have been flooding in that the Master has not seen cat all summer. 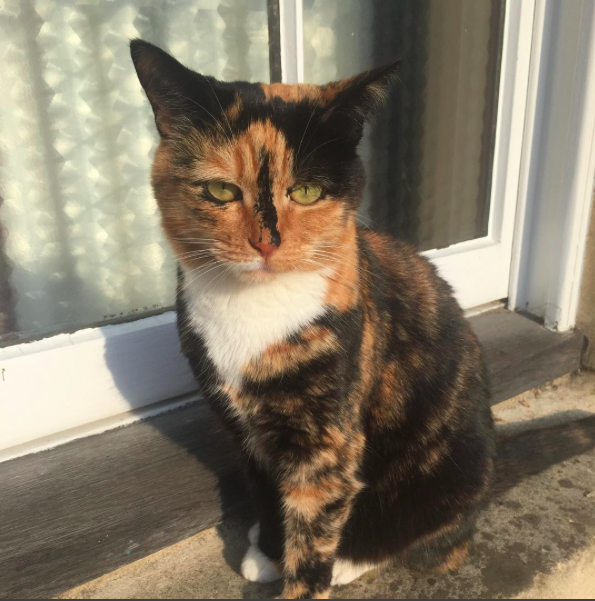 She's a strong, independent cat who doesn't need no college.

The access office, where Rocket spends most of her time, said in hopes of reassuring the student body that Rocket is a 'very independent cat' who was prone to disappearing. If the cat doesn't come soon, it can be expected that Christ's, which skyrocketed towards the top of the Tompkins table in the past two years, will plummet into the lower depths as having a feline friend is essential to student welfare.

Students at Clare have proven they aren't quite the rebellious freshers their drinking socieities might have desired. Instead of being told off and portered for raucus parties, they have instead received notices asking them to stop playing the pianos in college during the night. Poor Clare, it just seems to get more boring by the minute.

Tab Quote of the Week: "Honestly when my mum told me she could only come to Cambridge every other week to do my laundry this year, it made me feel so unloved, I might as well have been disowned."

And remember, if you have any extra spicy info that you want shared for all to see, send it in to Tab Tips here!