More monkeys being used for animal research at Cambridge

No, it’s not monkey business

Last week the Home Office released figures regarding animal testing across the country, showing that testing on certain animals at the University has increased since 2013.

It is well-known that the University participates in animal testing. An entire page on the University website is dedicated to informing the public about the policy of the university towards “animal research”, stating that it plays “an essential role in our understanding of health and disease”.

It also maintains that the welfare of the animals involved is “at the centre of all our animal research”, and that in the future researchers are looking to “reduce – and ultimately replace” the use of animals in their research.

According to a statement provided to Cambridge News, 97% of all animal research at the university is conducted on mice and zebra fish, although certain experiments do require primates closer to humans.

Use of monkeys, for example, has increased 44.4% since 2013. In 2013, 36 monkeys were tested, increasing to 59 by 2015. The recently released figures from 2016 show that this has declined slightly to 52 monkeys, yet it remains a significant increase in numbers over the period. The monkeys used tend to be marmosets and macaques. 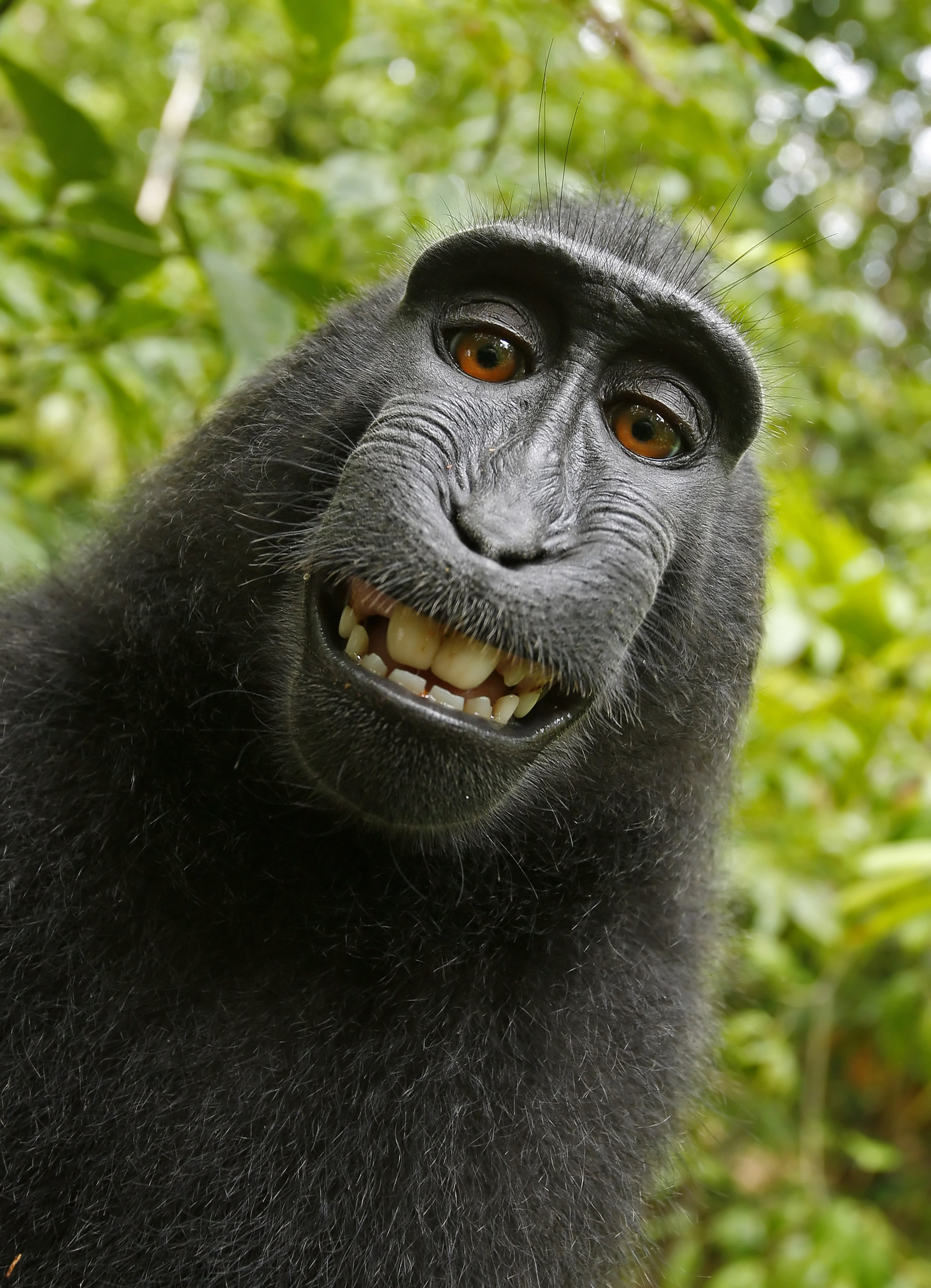 Say cheese: macaques are one of the types of monkeys used

Cambridge is no stranger to protests over animal rights. Campaigners frequently gather in Market Square or on Kings Parade to demonstrate against the use of animal research – the most prominent recent one involving activists covered in fake blood and lying in the middle of Kings Parade in April.