Don’t stress, your grades are written in the stars

Are you panicking about your potential exam results?

Well, panic no longer! Mystic Molly is here to reveal your 100% real and accurate future exam results. Just shred those notes and read on to learn your unavoidable fate.

Aries will start exam term strong, studying from sunrise til sunset and pissing off everyone around them with their seemingly boundless energy. But by Week 4, all those sleepless nights will have caught up with them and they’ll burn out. They’ll still manage to scrape through their exams thanks to copious amounts of caffeine and will find that their Energiser Bunny attitude returns just in time to tear it up at Life once the celebrations kick off. 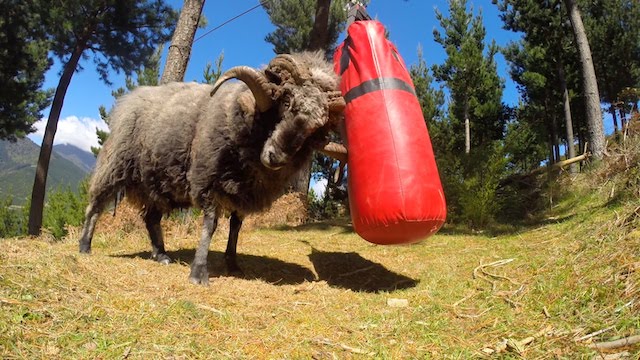 Aries is doomed to hit the wall too soon

Taurus is one of the most reliable and responsible of the signs and this will stand to them during exam term. All their hard work will pay off and will lead to consistently good marks across the board. However, all that pent up stress has to manifest somewhere and for this sign it usually involves stress eating everything in sight. Keep a steady supply of snacks on hand to keep your fears at bay and this term should be smooth sailing. 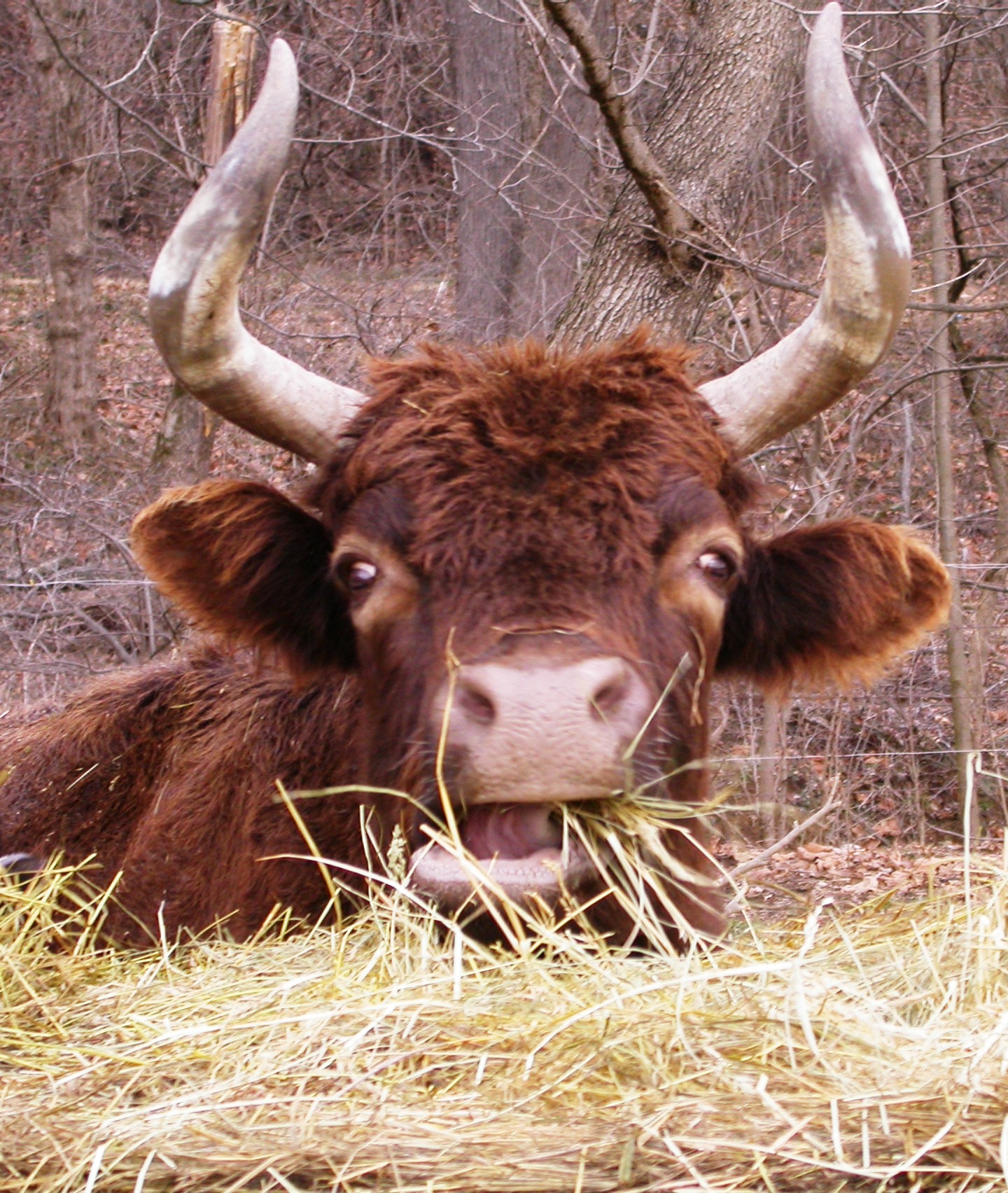 No one is judging you Taurus, you eat those feelings

Geminis are generally considered to be the two-faced snake of the zodiac but having two faces apparently also means having two brains. Geminis will effortlessly glide through exam term without even breaking a sweat. They will be the people that say they didn’t even study before the exam but you’ll see them asking for copious amounts of extra paper before swanning out of the hall a full half hour early. 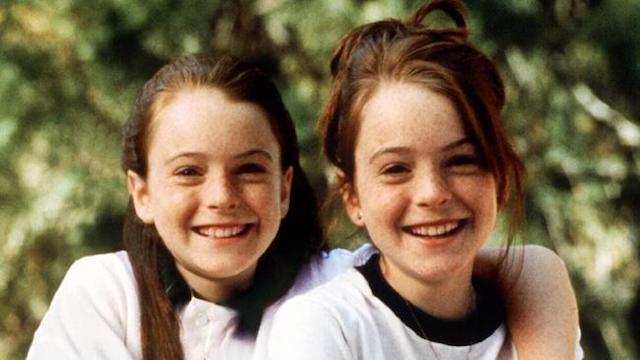 Two heads are better than one

Cancer is the most melodramatic of the signs and is likely to have at least seven emotional breakdowns before exam term is through. They will eventually wobble their way into the exam and realise they were never actually able to read a textbook through their tears and will probably have to be gently removed by an examiner once the weeping gets distracting for other students. 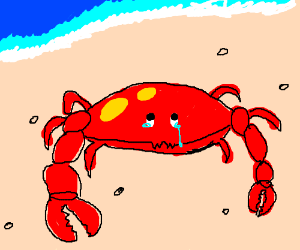 It could be worse, you could have crabs

Leo will spend the entire term talking about how much work they’re doing, how well they’re prepared for every topic and how their DOS said that their dissertation was an insightful tour de force. They will be confident of a first but once they sit down in that exam hall they will be swiftly brought back down to earth by the realisation that they spent more time bragging about studying than actually studying. They will do distinctly average. 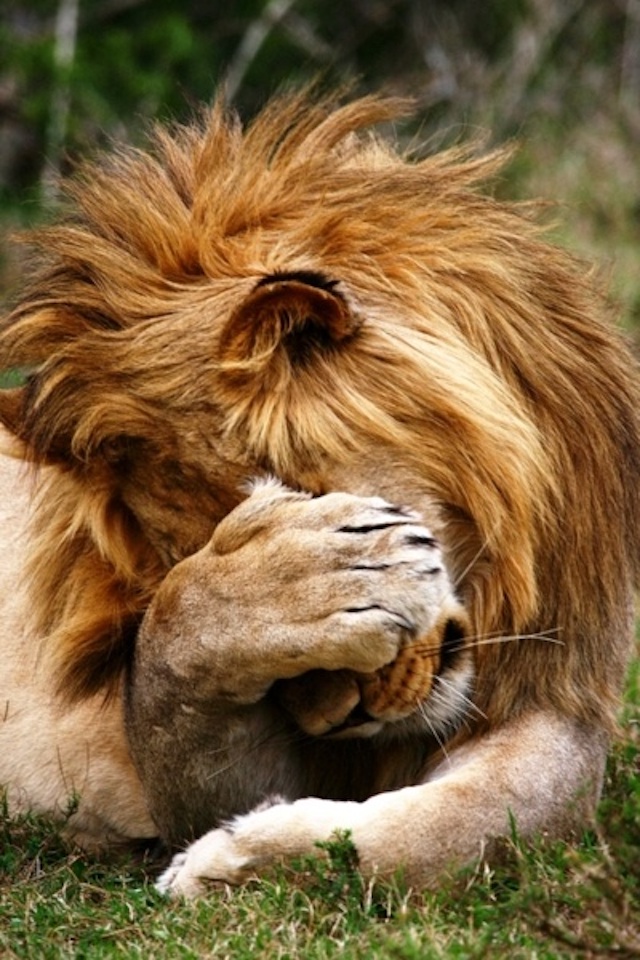 I’m embarrased for you Leo

Virgos are naturally organised and focused people, but during exam term the sign of the virgin has a real advantage. While all the rest of us are off getting laid, Virgo will have no such distractions and will be burning the midnight oil right up until the night before the exams. Watch out for Virgos during May Week though, all that tension has be released eventually. 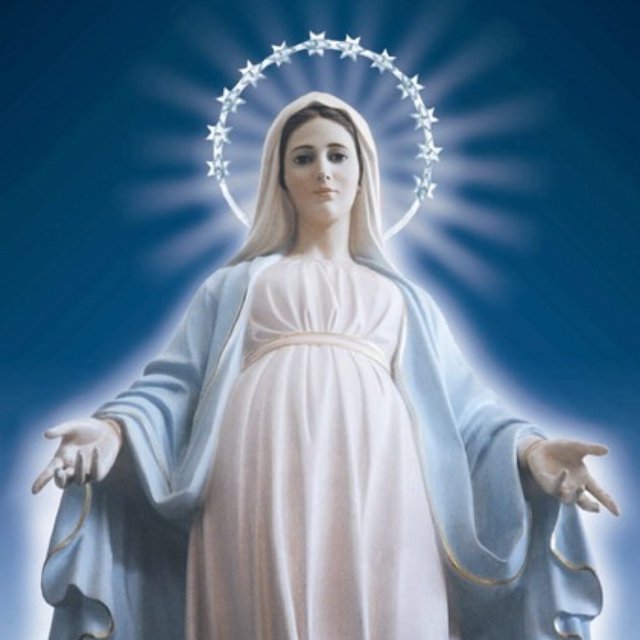 Libras strive to achieve balance and equality in all things and so you will make your way through exam term trying to perfectly balance family, friends, extracurriculars, exercise and of course, revision. However, this is Cambridge and only wildly unhealthy study habits are acceptable and so you will be left with the most balanced and symmetrical of all grades.

At least the scale is balanced

Scorpio will be the friend who seems utterly unflappable all through exam term. They’ll pontificate about how exams aren’t the be all and end all, they’ll try to drag you out clubbing every night and they’ll roll their eyes as you desperately try to predicate what might come up on the exam. However, this will only last until approximately one week before their first exam and which point they will promptly shit their pants and start cramming like there’s no tomorrow. Miraculously they’ll pull it off and will be absolutely insufferable about how they told you you didn’t need to spend eight weeks stressing.

Beware, exam term has a sting in the tail

If Sagittarius was any more laid back they’d be horizontal. They’re the sign most likely to be found lounging in the sun casually flipping through one of their set texts for the first time ever the day before their exam and still not feeling any stress. Their exam paper will consist purely of bullshit that they’ve made up on the spot and their marks will reflect this. They’re not really too bothered about it though, they’ve basically been drunk since the second they walked out of the exam hall.

Capricorns have naturally perfectionist tendencies and they crave good results like other goats crave that mineral. They will nimbly scale the seemingly impossible mountains of exam term and reach new heights of accomplishment while the rest of us mere mortals look on in awe from below. When angry Daily Mail commenters complain about the fact that ‘these Cambridge students will be running the country some day’, they are anticipating the inevitable rule of the Capricorns. 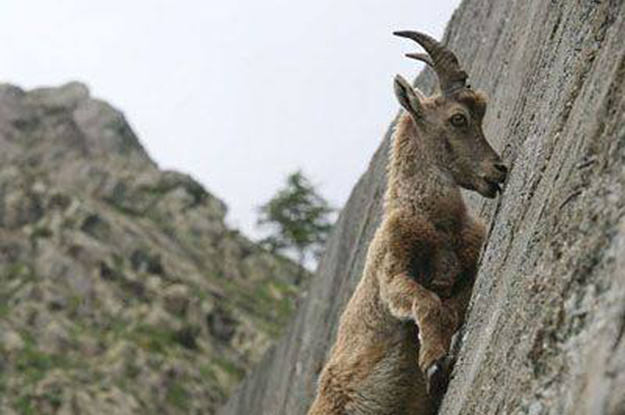 Nothing will come between Capricorn and a first

Aquariuses (Aquarii? Who knows?) are some of the most original thinkers of the zodiac and so in exams they can offer unique insights that other students would never even think of. However, they should be careful not to take this too far, the examiner is unlikely to appreciate your thoughts on how the rhetoric of Augustus and Donald Trump are eerily similar. 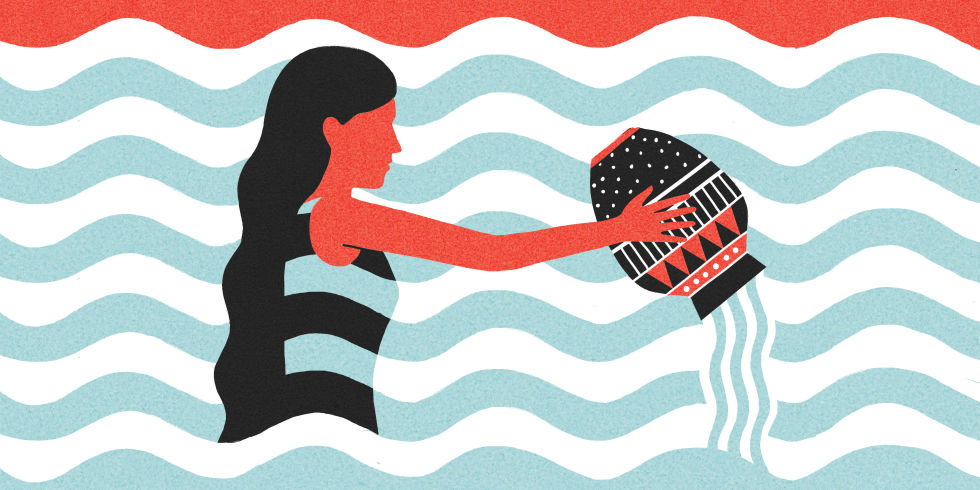 Aquarius pouring their bullshit into an essay

Pisces will take procrastination to a whole new level this exam term due to their escapist tendencies and overly active imagination. They will while away the hours scrolling through Facebook, doodling, lounging in the sunshine and generally doing anything possible to avoid facing the mountain of information they missed while they daydreamed their way through lectures. The more expert procrastinators among them may even waste hours on end crafting semi-amusing horoscopes predicting the exam results of the other signs. 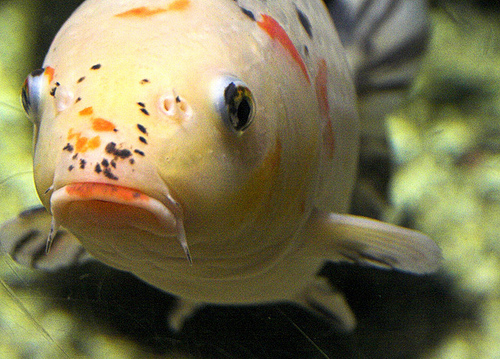 There there Pisces, there’s always next year

Good luck in your exams and remember that no matter what your sign is, you’re still a star.