LEYLA LESNIAREK-HAMID is pleasantly surprised by this funny and fresh devised show. 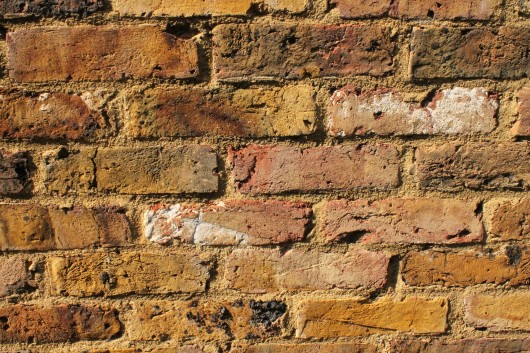 Unsure of what to expect of a show that had been devised in under a week, Escapes was a pleasant surprise. Essentially composed of three women and three stories, the largely monologue form of this production was particularly suited to the space of Corpus Playroom. Bored housekeeper, American girl-next-door and charismatic therapist are all caught in their own repetitive stasis, their three intertwining stories being linked by a man whose absence saturates the play.

This might all sound doom and gloom but, to my mind, one of the major strengths of this production was its incorporation of comedy – slick and honest with impeccable timing, it was this unexpected element that set Escapes apart from similar shows, and prevented it from descending irretrievably into a more depressing realm. Marika McKennell as Leanne must be particularly commended for this – she produces what can only be described as guffaws from the audience, with a loveable (if strange) obsession with crumpets, and possibly the best ‘awkward dance’ I’ve ever seen.

The cast of Escapes was strong from the very beginning. Martha Bennett made an excellent control-freak therapist, also eliciting several laughs with the oozing charm of a character honest and true to life. Whilst Laura Batey as the recently engaged Lydia was also good, this character felt a little flat and clichéd – American marries Brit to escape staid life in hometown is a slightly hackneyed scenario. Perhaps had Batey had more opportunity for comedy within the role – as had her fellows – the character would have come to life a bit more.

This is my main criticism of the production – there were many moments of refreshing originality, but at times there was a tendency to revert to the expected. In keeping with the show’s title, we are told on the programme that these women are ‘trapped’ and in search of freedom. Whilst there were obvious themes of self-delusion and the pressure of keeping up appearances, the sudden manner in which all three women were liberated at the end of the play felt abrupt. Though it seemed to follow a moment of illuminating epiphany, I couldn’t shake the feeling that though the idea of ‘escape’ was there, it hadn’t been adequately followed through or planted throughout the entire production. Instead, it was explained to us by the characters in a series of concluding monologues which sadly didn’t match up to the wonderful naturalness of the preceding ones.

The staging and timing of the separate monologues was comfortable and flowing, whilst the minimal props were well utilised – the use of the postcards to bring in the absent Michael’s voice worked especially well. And I can’t finish before remarking on the sequence to Florence and the Machine in which the three writhingly stretch out and palm their faces in what I can only assume was dance of liberation – it sounds weird, but it worked.

Whilst it felt like a few of the ideas hadn’t been fully realised throughout the production as a whole, the show was impressive given the limited time in which it was devised. Escapes made for an enjoyable, entertaining and surprising evening – worth a watch.