Surprise surprise – Cambridge has once again topped the cramming-charts.

A Times Higher Education study has revealed what many of us have probably felt: that we work more hours on average for our degrees compared to any other university. 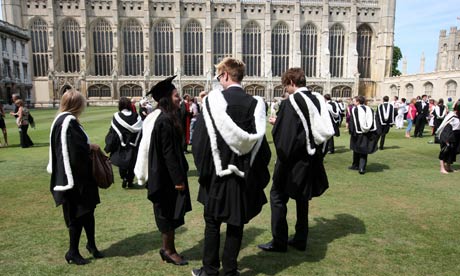 All that work for a piece of paper…

As big a shock as this will be to anyone who has ever walked into a college library, the analysis found that the ‘normal’ (normal is up for debate) Cantab works a 45 hour week, compared to the 20 hours put in by students at The-only-way-is-Essex University.

The Times study follows on from one conducted by consumer watchdog Which? – capable, apparently, of reviewing both washing machines and universities. Their snappily named study – The Academic Experience of Students in English Universities: 2013 Report – found large differences in student workloads across 13 different subject areas, and between various universities. It didn’t, however, name names.

This second study broke down the results of the Which? study, to calculate how often students within each university “mission group” – a collection of universities allied together – worked above and beyond the average hours put into each subject. Research-intense Russell Group Universities were above average in subject workload tables 53.1% of the time. Runners-up in the geek charts were the 1994 Group of smaller research-intensive institutions (47.4%), followed by the enigmatically named Million+ Group (45.2%).

University Alliance members trailed at the bottom with less than one third of participants in their courses putting in above-average student work hours.

Unsurprisingly, Oxbridge topped the workload charts of all subjects offered at both universities, with Cambridge topping 7 subjects, compared to Oxford’s two.

A second year Selwyn student grumbled that he “doesn’t know whether to celebrate or cry at this news.” A more positive Christ’s undergrad said he was “surprised how low the workload average was for Cambridge,” and that “people must be getting lazy.”

Some however felt the study wasn’t accurate. The Chair of the University Alliance grumbled that it didn’t include work-experience, or “sandwich years” (or both, if you interned at Subway).

Pam Tatlow, chief executive of Million+, echoed the sentiment saying “The idea that modern universities, which usually have longer terms, require less application or work, is a myth.”

Some have also claimed that the results are not statistically significant. The small number of students questioned, as well as the variability within the University groups themselves, means that a Russell group Uni may not necessarily provide a better degree than a Million+.

The director of the Higher Education Policy Institute, Bahram Bekhrandia, said there was likely to be “as much variation within the groups as between them”.

However, he did concede that concerns that degrees were not of equal standard had been “heightened” by the Times analysis.

“One reason for believing that students who study less hard might obtain the same standard of qualification as others who study harder would be if they were better prepared in the first place. That is clearly not the case,” he said.

This study has therefore raised concerns about the relationship between quality and quantity of education available within UK universities. However, it does not seem that all students are fazed by this. 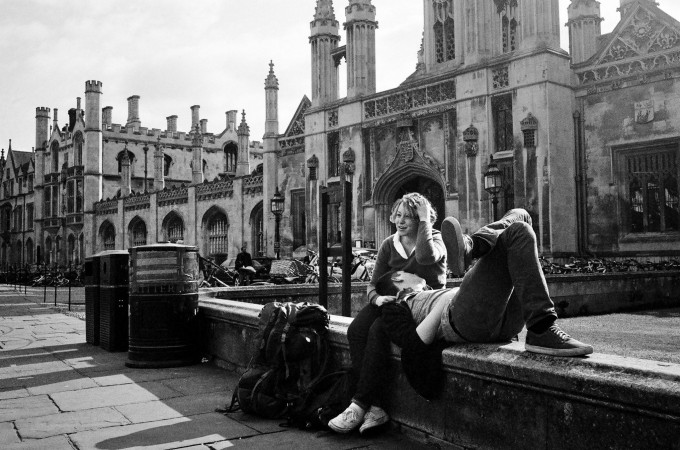 One English student at Oxford described the study as “preposterous.

“One has to let the unchained wings fly to fully develop the existential thoughts that the soul ultimately depends upon,” he said.

A Glasgow physicist claimed that “No twit worth knowing would care about this”.

Perhaps the best argument put forward for ignoring this study, apart from it being Summer  – the best time for students to be left to sleep/drink/catch up on Geordie Shore – was made by a second year Cantab. He stated “I can do nothing anywhere. Cambridge is the only place I can do nothing on a punt and claim that it’s sport!”