Oxford finds more than it bargained for under the mistletoe

Oxford tops charts for number of one night stands and wild sex lives.

Oxford has come second in a survey asking people to rate how adventurous their sex lives are.

We’ve already learnt this week that Oxford is full of wankers but it turns out it’s also full of people experimenting in the bedroom. And we don’t mean by joining Jay’s ‘Dead Hand Gang’.

Liverpool beat us to first place topping the promiscuity charts with Newcastle coming up behind in a respectable third.

Unfortunately the article doesn’t specify exactly how adventurous everyone has been so we’ll leave it up to your own dirty minds to imagine. The long winter nights have been known to have strange effects on some and let’s be honest, there hasn’t been much else to do. 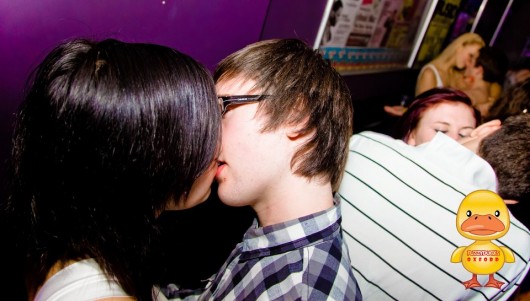 A separate survey also placed Oxford in the top 10 for the number of one night stands in December with 9% of people surveyed admitting to taking a kiss under the mistletoe a bit further.

The Tab can’t confirm if the two aren’t related but perhaps the festive period gave everyone the confidence to try something different with someone different?

According to a medical director of the Pharmacy2U Online Doctor the New Year is renowned for a spike in STU cases so if you did indulge in some x-rated cuddles it might be worth checking you weren’t given an unexpected present. We doubt they came with a gift receipt. 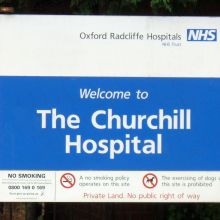 Warning: expect to see a further rise in one night stands as people start the hunt for a Valentine’s Day cure.

Do you want to write for The Tab? Email [email protected] to get involved or like us on Facebook.

It‘s part of a ‘smoke-free’ plan

The Ox Events are back and better than ever

The electric scooters are next level

The petition already has over 600 signatures

The university will host online celebrations this year instead

‘I was told to stop being dramatic’: Brookes students’ experiences with uni Wellbeing

The campaign wants to tackle toxic masculinity with workshops

The teaching timetables have also been confirmed

They have extended the grace period

We asked for your faves and you didn’t disappoint!

The confession was sent in to the Brookes Confession page

Controversial YouTuber Steven Crowder has been banned from TikTok

‘I wish I was a lesbian’: 31 things queer women are sick and tired of hearing

‘My boyfriend wouldn’t care if I kissed you right now’

Finally, I can sleep at night

Larissa has a double law degree AND a bachelor of arts