It will be converted to flats and business space

With six votes in favour, three against, and one abstention, planning permission was granted to convert the iconic nightclub into flats and business space.

This follows reports two years ago that the owners, the Burgess family, were looking to convert the space.

At the time, they told the Bristol Post: “We’ve been part of the city’s club scene, and the St Paul’s and Stokes Croft community, since the early 80’s and with so many years of running clubs and pubs in the area amassed we’ve decided that it’s the right time for us to explore new opportunities for our site on the corner of Upper York St and Moon St.”

What happened at the meeting?

At a meeting this afternoon of Development Control B Committee, Councillors discussed the proposal to turn Lakota into 54 residential flats and business space.

The planning documents show wide consultation, including significant objection from members of the public.

It notes: “Since March 2011 there has been a 20 per cent reduction in licensed venues in Bristol city centre. That is a reduced capacity of 10,000 in the city centre alone.”

It also says: “Approximately 30,000 jobs are created by the night time economy making it Bristol’s third largest employer after education and the NHS.”

Cllr Harriet Bradley said: “We didn’t hear that there had been a massive petition which rather offsets the positive comments. I have very mixed feelings about this proposal.

“I feel it’s wrong democratically to go ahead when there hasn’t been a chance for this big petition to be discussed at full council.”

A change.org petition has amassed over 8,000 signatures against approving the planning permission.

Head Planning officer Gary Collins said in response that the “issues should be given the weight, not the volume” of complaints. 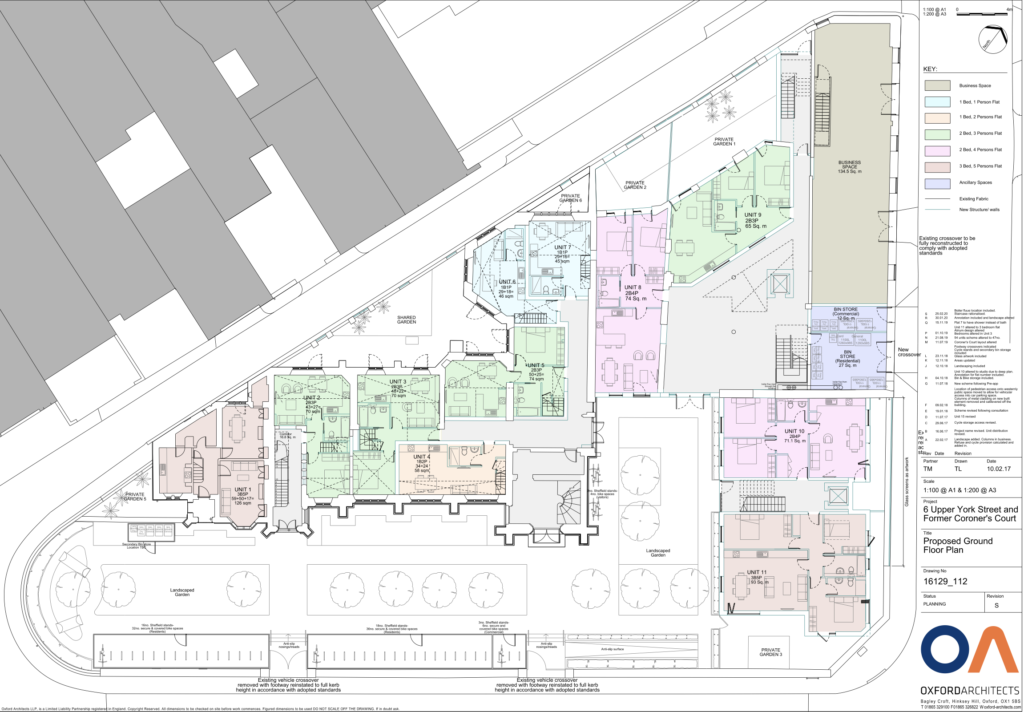 Cllr Jo Sergeant said: “People have come forward to buy it and still use it as a club. This is not the only option for the building.” The Burgess family denied this in an email to the council, saying “we have had no such offers”.

The planning document says: “While there has been sadness raised around the loss of the club, the feedback from stakeholders and neighbours has been almost unanimously supportive with feedback from the exhibition showing 91 per cent supporting, or supporting with reservations, the plans.”

Cllr Fi Hance said “A lot of us have a lot of sentimental attachment to Lakota”, but voted in favour of the motion “with a heavy heart”.

Cllr Carla Denyer, Green Party candidate for MP for Bristol West in the 2019 General Election, also voted in favour, but said that she felt “conflicted” about it, and was “frustrated that the application only just meets sustainability requirements.” 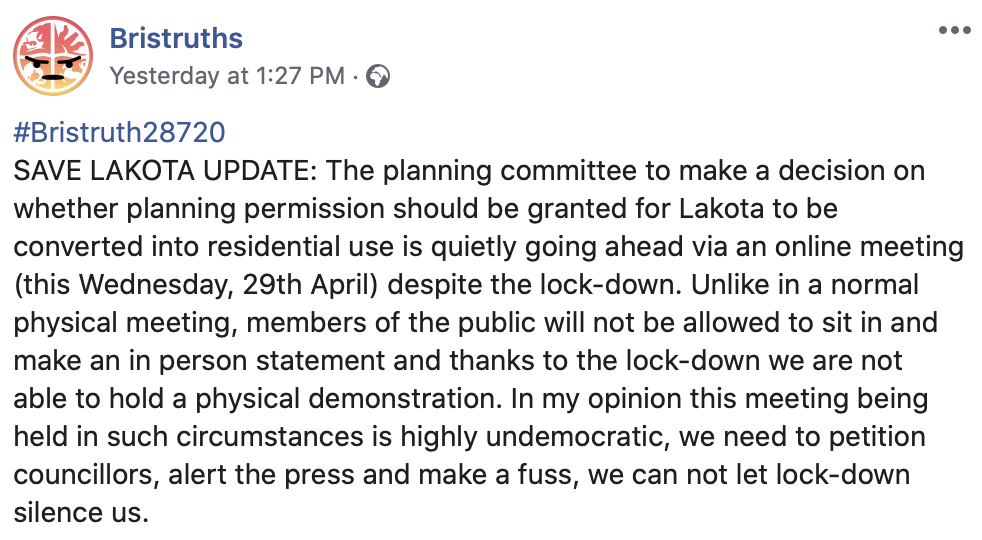 How have students reacted?

Third year Ancient History student Matthew Cheung said: “I feel disappointed because future students won’t be able to appreciate what I believe has been an iconic staple of Bristol nightlife”.

Oscar Chow, third year Physics said: “Lakota has made me and so many others so happy and it’s now going to be torn down by the council. It was such an integral part of the music scene throughout the country. It’s devastating.”

In an email to Bristol City Council on March 17th, the Burgess family said: “Whilst we have absolute respect for the people who have written in and talked about how much they love Lakota, we would like to make it clear that nobody loves Lakota, our brand and our club, more than us. We have no current intention of letting Lakota die irrespective of what happens to the building.”

• Someone fell through the ceiling at Lakota last night