Carla Denyer is The Green Party’s candidate for Bristol West, aiming to swipe the seat from Labour at this year’s General Election.

If you live in Redland, Clifton, Cotham or Cabot, she could be your candidate of choice.

The Bristol Tab caught up with Carla to ask her why Bristol Uni students should vote for her. 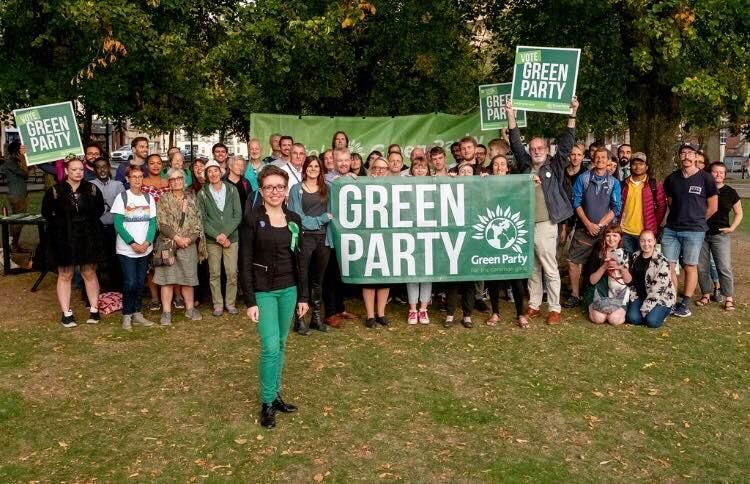 Carla in the foreground (Photo by Jon Craig)

Although Labour MP Thangam Debonnaire will be working to maintain her impressive 65.9 per cent majority in Bristol West, Carla thinks the election is anything but a foregone conclusion, saying: “Bristol West is one of the best seats in the country for the Green party.”

The Greens won the most votes in Bristol at the European Elections and finished above the Lib Dems at the last General Election.

In Bristol West, 79.29 per cent of the elctorate voted for Remain in the EU referendum. As the only clear Remain choice, there's no wonder Carla feels confident.

The Lib Dems have stood down their candidate as part of the "Unite To Remain" agreement, ensuring voters have a clear choice of one definitively Remain candidate to vote for.

Although Labour support the idea of another People's Vote, they are yet to say whether they will back a negotiated deal with the EU, or campaign to remain in the EU.

Carla supports “a people’s vote not to overturn the result of the referendum but to check the people still want it.”

The Greens would then campaign for Remain in that referendum. 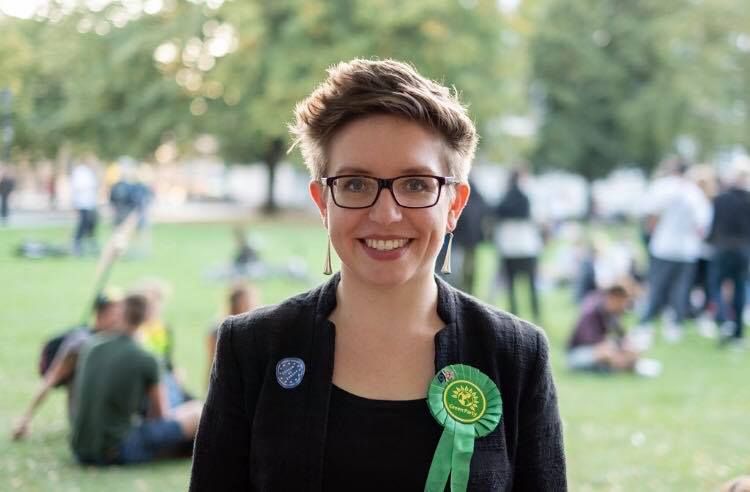 “No to climate chaos”

If they get into power, The Green’s would commit £100 billion every year for a decade to tackling the problem of climate change, a figure similar to the Government's budget on education.

This will be partly funded by borrowing and partly by raising corporation tax to 24%.

Carla doesn't see this as especially high because 24% is the average for OECD countries. It’s only 19% in The UK at the moment while it's 31% in France.

Carla told The Bristol Tab: “We’re in a climate emergency and we have to take action. Taking preventative action now will cost us as a country much much less than having to deal with the consequences of runaway climate change if it happens."

The Green Party are fully opposed to tuition fees and if they to get into power, they will also write off student debt.

The Greens also propose to bring back the Education Allowance for students pursuing higher education but who are from a low income family who cannot support them.

This is with the aim of making both higher and further education more accessible for everyone.

Carla recognises that mental health has been a huge issue at The University of Bristol and for young people in general.

While Carla worked on mental health with the council, she thinks change needs to happen at a national level.

Carla told The Bristol Tab: “The huge cuts to mental health services clearly need to be reversed as a top priority and that’s something that the Greens would be pushing for in government.” 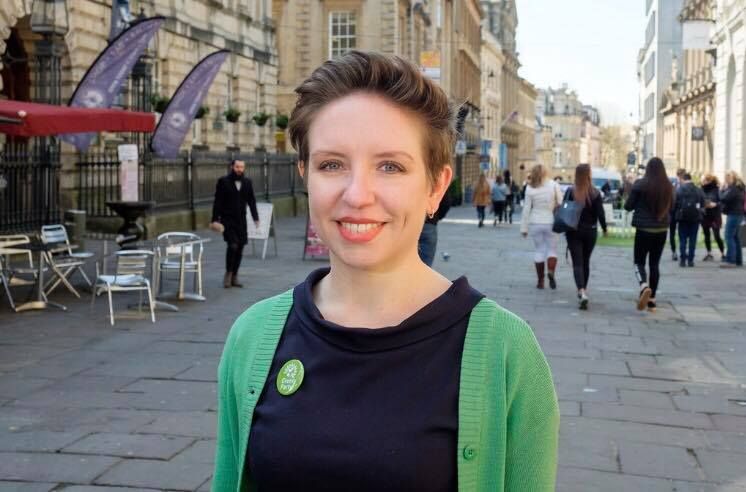 “Many, but not all, private landlords are able and keen to exploit students and ultimately I and the Green party would want to see rent controls"

Carla supports student rent strikes and wants to continue her work preventing students from being exploited by landlords.

She believes that prices have risen for students as they are competing for the same properties as families in affluent areas such as Redland and Clifton.

As a councillor for Clifton Down, Carla learnt that while it is one of the least deprived areas on the country, housing quality is a major issue.

“Even though the buildings look posh from the outside, very often they are divided up into lots of tiny, poky, mouldy, inadequate flats on the inside.” Carla told The Bristol Tab.

Carla has been working on improving this situation and saying that she will continue to do so if she becomes an MP.

“I’m not going to wait till I’m an MP to do this work, I’m already doing it"

Carla hopes that should she become an MP, she’ll be able to continue her work preventing club and music venue closures in Bristol.

The past year has shown the future of Lakota, Blue Mountain and Motion to be uncertain.

As a councillor, Carla campaigned to change planning law.

“If there’s a planning application for a block of flats next to an existing music venue, that might in the future cause noise complaints from the residential flats, then it is an obligation of developers building the flats to sound-proof them adequately and to deal with any flack if there are complaints later because they are the ones initiating change.” Carla told The Bristol Tab.

Carla recognises student noise to be an important issue affecting the local community.

Carla acknowledges however that “some of those people take this too far.”

Carla sees the cause of this issue as relating to general government policy on universities.

“Universities are being required by government policy to behave like private companies that have to grow indefinitely or they’ll die.

"Because they are required to fund themselves by tuition fees, but tuition fees are capped, they don’t go up with inflation, the only way the uni can maintain the same funding levels if they have more students every year than the year before.

"The city isn’t building housing at the rate that the university is growing, so in the areas near the university, the percentage of students is going up and up and up.” Carla told The Bristol Tab.

Carla would reduce the number of family homes being converted into student flats in areas where there is already a high density of students.

Some roads in Bristol West are 80 per cent students.

This is what Carla gets up to when she's not on the campaign trail.

Book: On Tyranny by Timothy Snyder.

Album: Soon It Will Be Cold Enough- Emancipator

If you're still in doubt over where you'll be casting your vote, check here to see what constituency you’re in.