Someone fell through the ceiling at Lakota last night

He is not in hospital and is recovering at home

A man fell through the ceiling at Lakota last night, after the floor of club's balcony collapsed, causing a man to fall through onto the ground floor.

It is unclear as yet how hurt the man is, although eyewitnesses told The Bristol Tab they saw him on gas and air while being stretchered into an ambulance.

Ticket sales in Lakota go through the roof after last nights events https://t.co/l9pJnjBsH6

T>I had to stop playing as club-goers were left confused as to what happened. 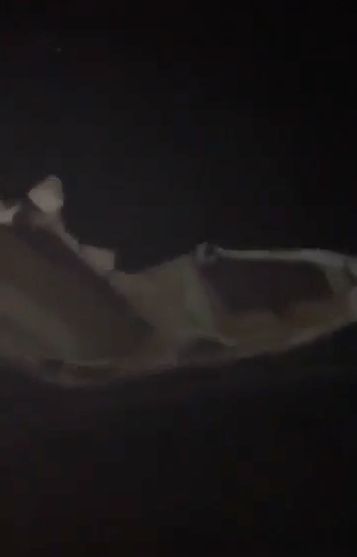 Charlie McCay, a second year student at Bath college, told The Bristol Tab: “Music stopped and the MC asked everyone to move out to the smoking shelter or away from where it happened.”

How someone fell through the balcony floor of lakota last night by the rave still carried on ? only in Bristol pic.twitter.com/qJIl4RY2am

Another eye-witness who has requested to remain anonymous, saw security guards run into the scene, telling The Bristol Tab that the man “was on the floor and then carefully put onto a stretcher and taken away by paramedics.” 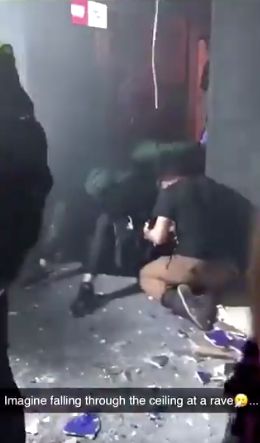 After the man was taken away in an ambulance, the event continued as normal.

A spokesperson from Lakota, said: "We can confirm that a member of our staff was involved in an accident last night at the club. That member of staff is not in hospital and is recovering at home.

"A small area of the club had been closed off – with barriers – to all members of the public and all staff. However, during the evening one member of staff accessed the space and unfortunately fell.

"Whilst we dealt with our injured member of staff, the club was put on standby for 55mins with music off and lights on and the garden and outdoor area opened up for access."