It wasn’t just Corbyn who was in Bristol yesterday

Yesterday, while many were at the Corbyn rally on College Green, Caroline Lucas MP was also spotted in Bristol.

Caroline was here supporting Carla Denyer's campaign to become MP for Bristol West, and to join her in the House of Commons.

This would bring the number of Green MPs to a grand total of two.

Caroline chatted to students on campus, including members of Green Society.

She also found time to talk to The Bristol Tab.

When pressed on whose deal the Green Party wants to put alongside Remain in a "People's Vote", Caroline told The Bristol Tab: "It's for the Leave side to decide what they want to put on the other side of the ballot paper."

When asked about Jeremy Corbyn's position on Brexit, Caroline told The Bristol Tab: "The idea that he would suddenly lose his convictions on the most important issue facing the country in 70 years…seems to be quite extraordinary."

On climate, she said: "It's just simply not the case that Labour are going to be able to get us where we need to be on climate with that policy manifesto."

Caroline Lucas was also in Bristol last week, joined by Carla Denyer, to address 70 students and members of the public in Boston Tea Party on Park Street. 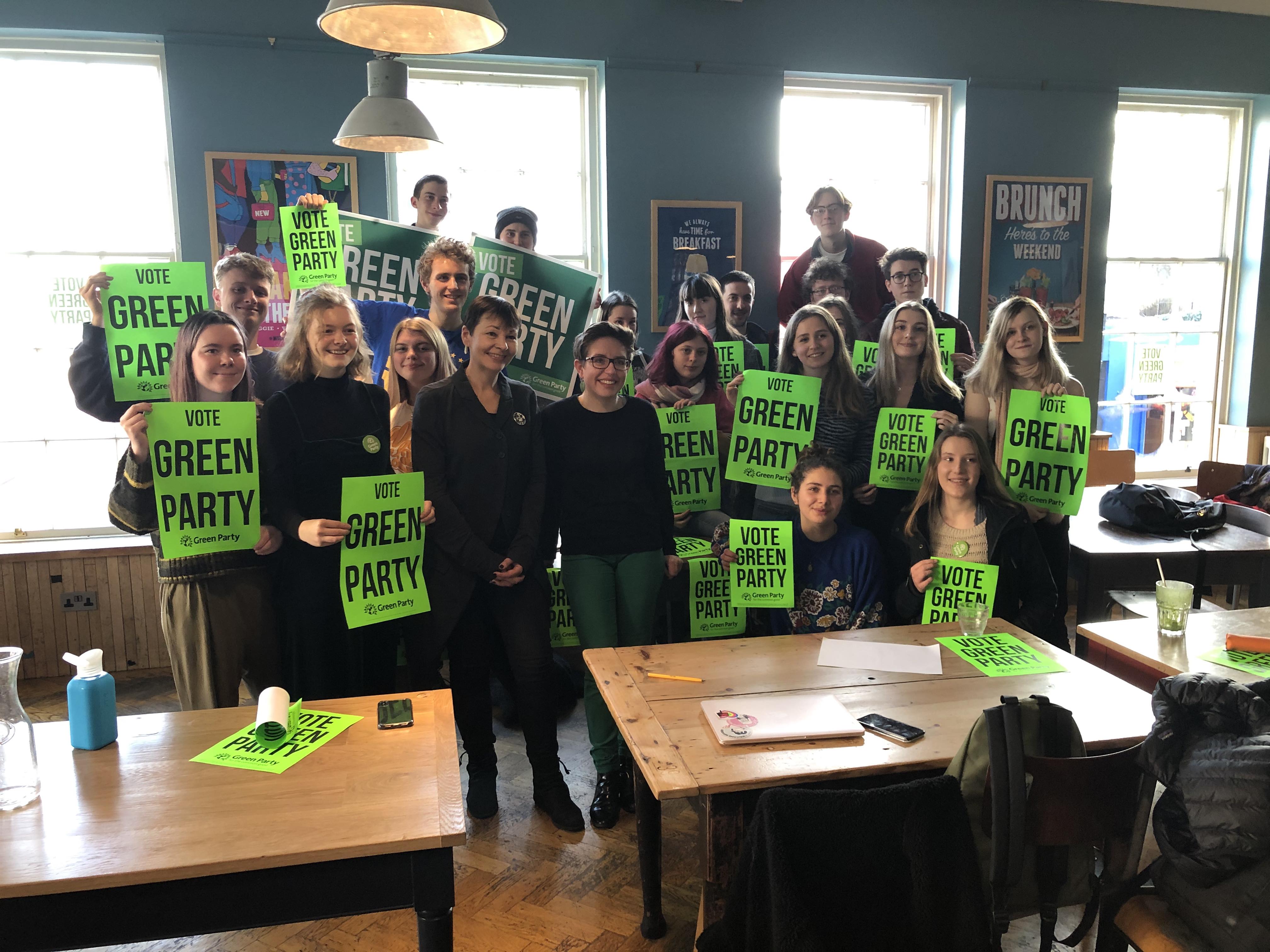 Brexit was a key topic of conversation, with Lucas reiterating her support for a "People's Vote", reminding the room that she was a founding member of the campaign. 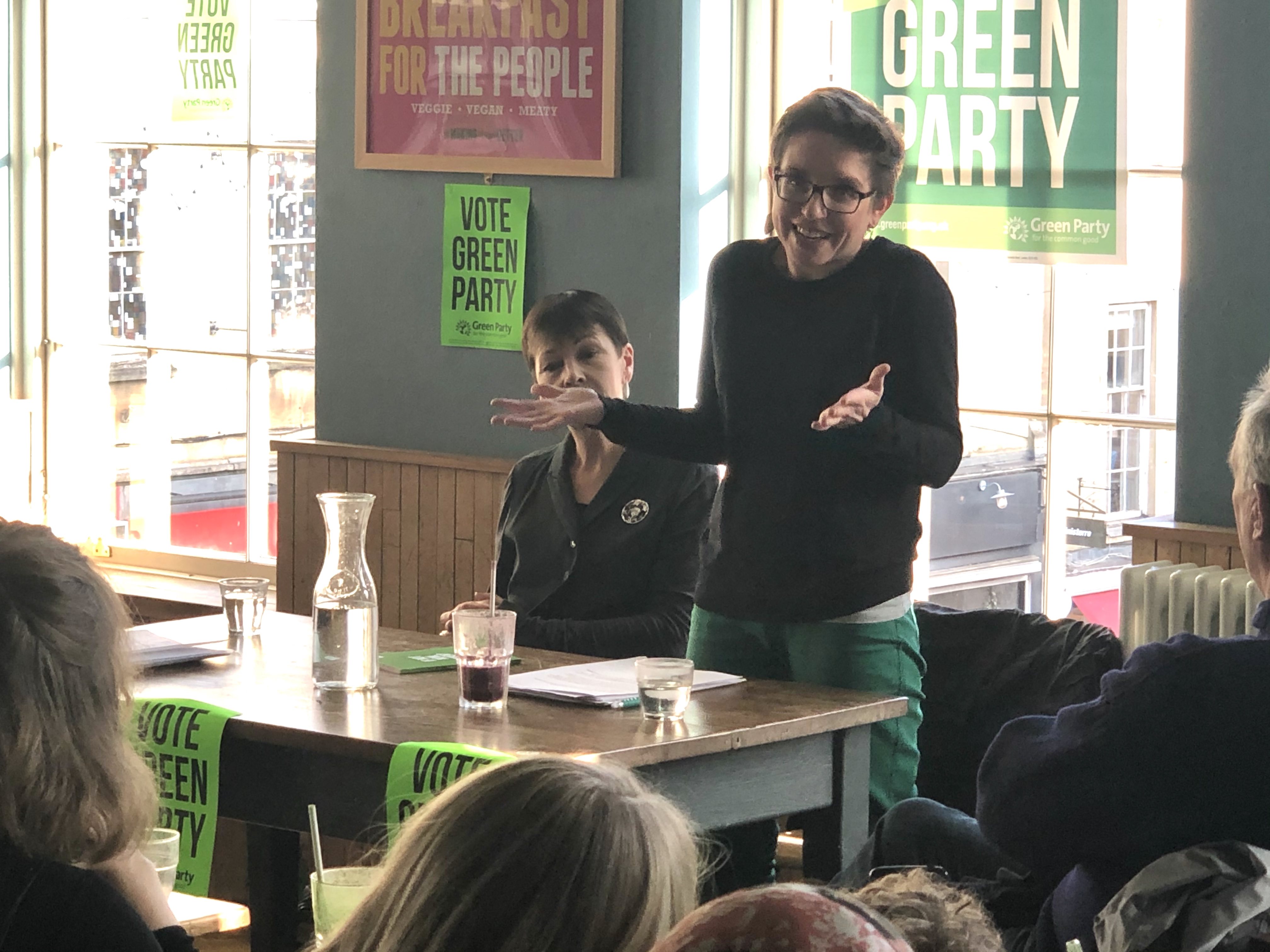 Both Lucas and Denyer insisted that voting Green in Bristol West is a "no regrets policy", stating that there is no risk at all of a Conservative being elected here.

You may have registered to vote, but don't forget to actually VOTE ON THURSDAY!