Bournemouth University's student union has kick-started the semester with a number of liberation campaigns to get students to meet other members of their community and get involved in raising awareness of issues that affect them.

Here's a run down of what they are and how to get yourself involved.

The six liberation campaigns which aim to support students from minority groups range from: Black students, Student of colour, Students with disabilities, LGB+, Trans/Non-Binary and Women. These are all groups which students can join to get involved in events and movements that are organised as a way of promoting their liberation.

All campaigns are represented by a committee and protected under SUBU so there is no risk of a society failing and there are no membership fees either.

There have been welcome meetings for all liberation campaigns to explain the new groups and their plans for the year including a cocktail social with the Women's group to socialise with like minded people, drink (yes please) and attend the popular reclaim the night protest in London.

Last year the society organised for students to go to reclaim the night in Southampton – a protest march that aimed to promote safety on the streets at night time. 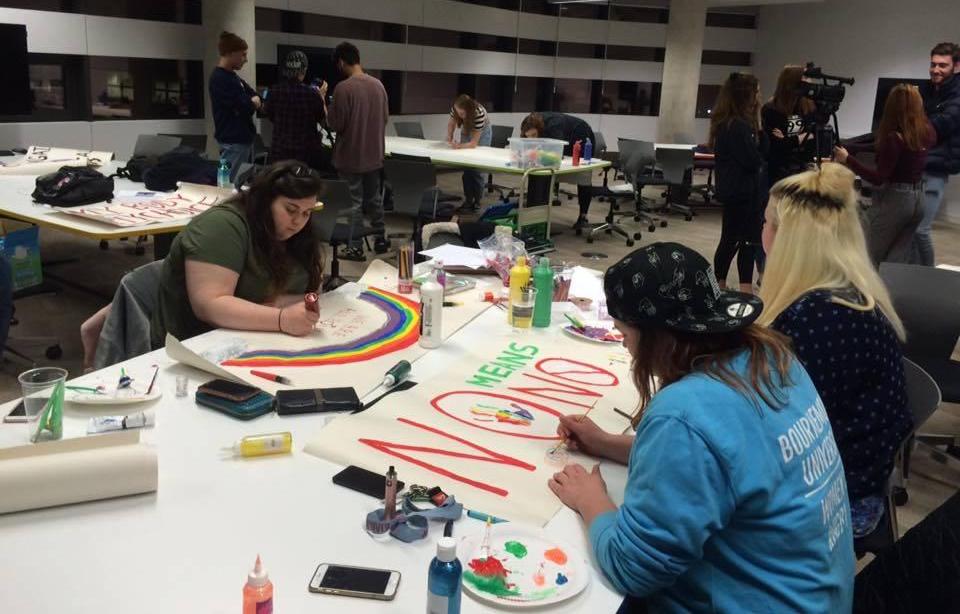 Devon Biddle, the current Women's Officer at the Welfare Council told The Tab Bournemouth: ""The campaigns are new this year and really good for students and they have the safety of the union and have no risk of folding like societies do.

"In 2015, there was a risk of the LGBT+ society folding but the 2016/17 committee took it back up again and had a really successful year.

"The LGBT+, Trans and Non-Binary campaigns work together on socials and movements which is really exciting." 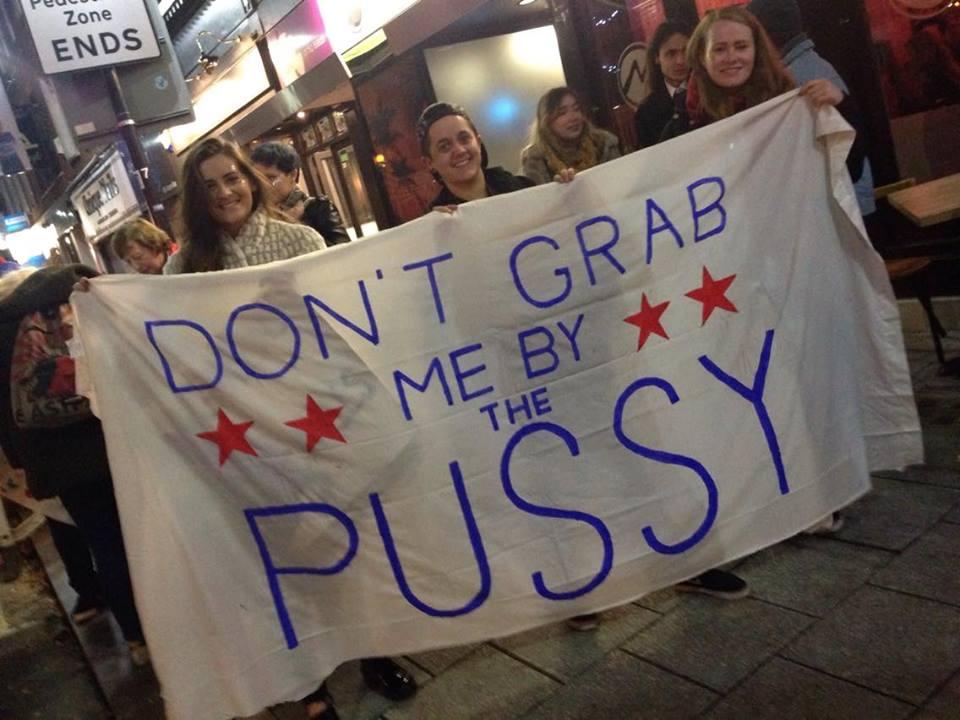 You can join the SUBU campaigns by joining the Facebook pages here:

To find out more, check the SUBU website update on all things liberation campaigns.