Bournemouth has dropped one place in the Complete University Guide rankings

We’ve still got a really nice beach tho

In the latest league tables from The Complete University Guide, Bournemouth has ranked at 57th in the UK. That’s down one place from our rank last time round. 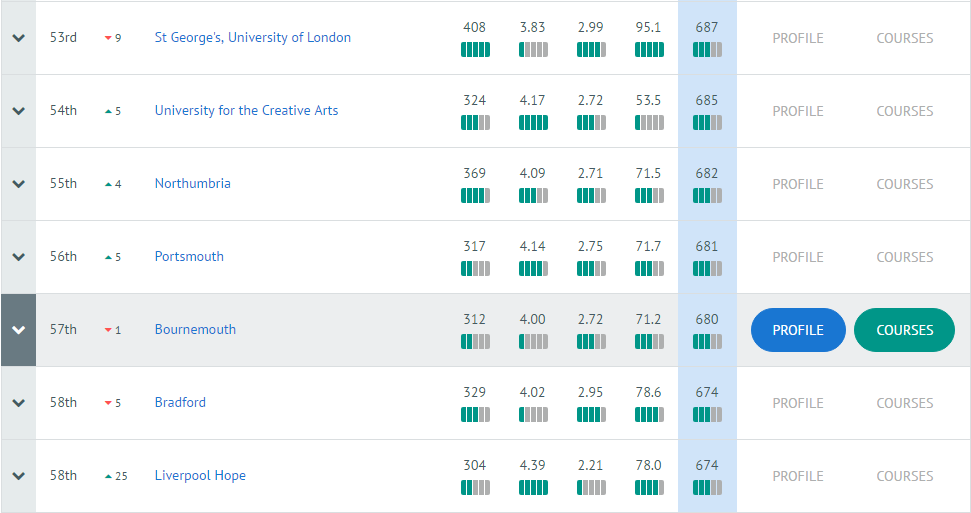 Some of the courses at BU went up in the rankings, including: Economics went up one place, Sports Science went up two, Art and Design went up three places, Biological Sciences went up four, Business Management went up five places, Archaeology went up by six, Psychology went up eight, English is up nine places and Sociology went up by 12 places to 72nd in the country. 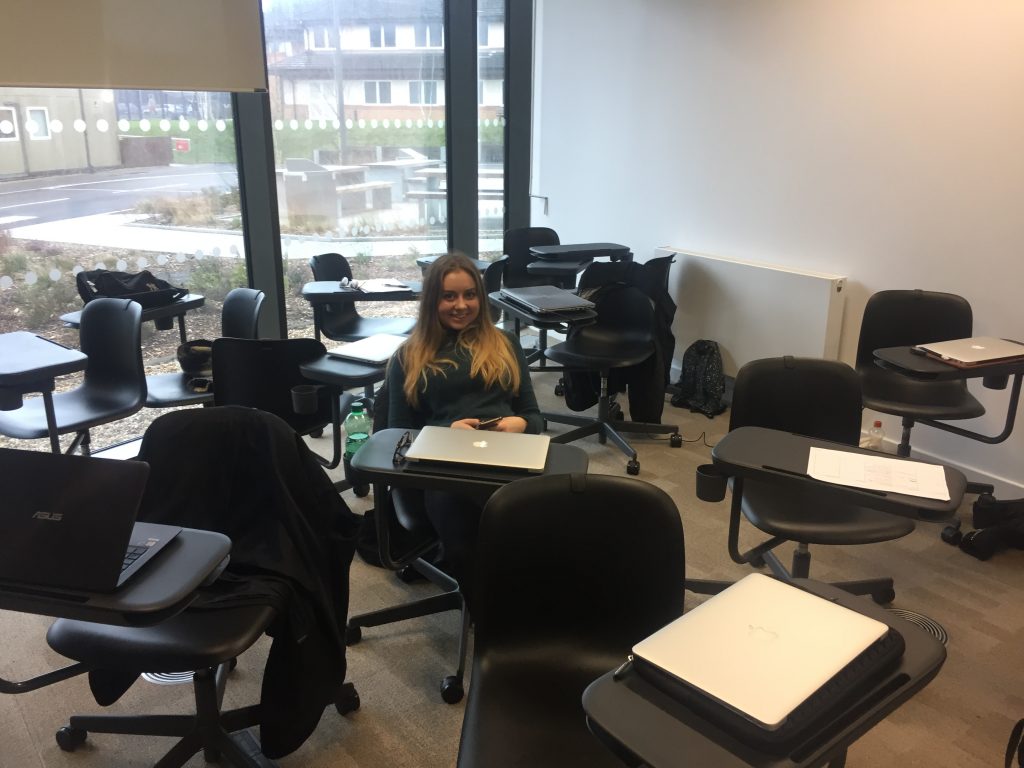 ugh we work so bloody hard

Some of the other BU courses did go down in the rankings: Communications and Media went down 5 places to 31st in the country after peaking at 10th in 2010, and History also went down – by 20 places this year. 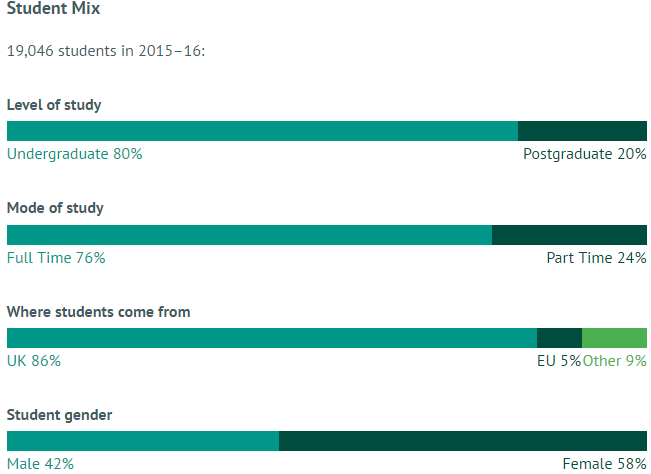