Just when you thought the beef was over

Two new petitions have surfaced after all the winners of the SUBU elections have been formally announced.

The petitions are calling for a vote of no confidence in two candidates who allegedly cheated. It states that the decision to allow these candidates to win “directly affects not only us, but future students and creates an unsafe environment that someone who could be seen as such a role model does not understand their behaviour as being unacceptable.”

This surfaced after it was thought that two of the people who had run in the elections had broken the rules campaigning. 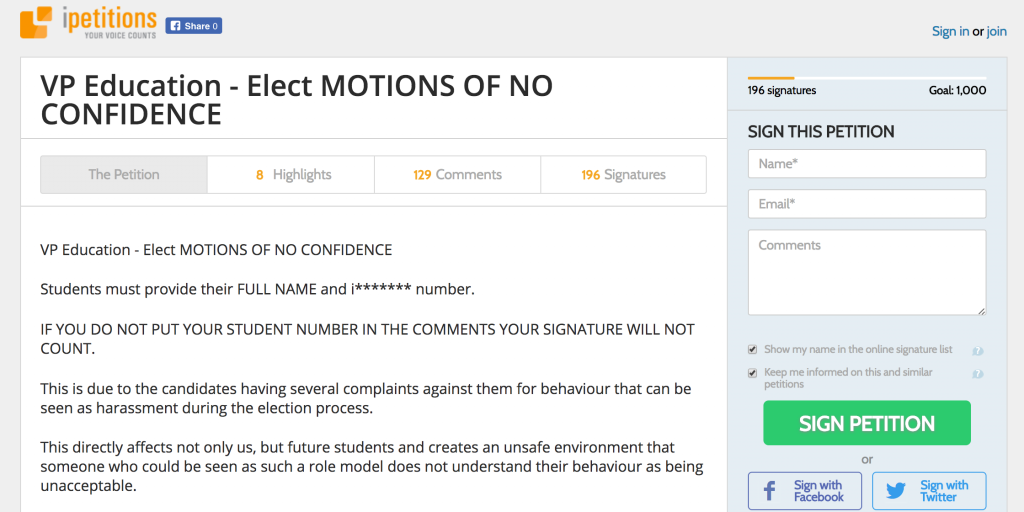 Another elect had reportedly been paying other students to vote for them, as well as spending well over the agreed £50 budget given to them by the union.

Another petition followed, but more signatures are needed to demand action from SUBU

The two candidates mentioned in the petitions were previously disqualified but the executive committee overturned SUBU’s disqualification.

The petitions need 25 votes in order for the vote of no confidence for either candidate to be successful.

The backlash began via Facebook comments when the winners were finally announced. 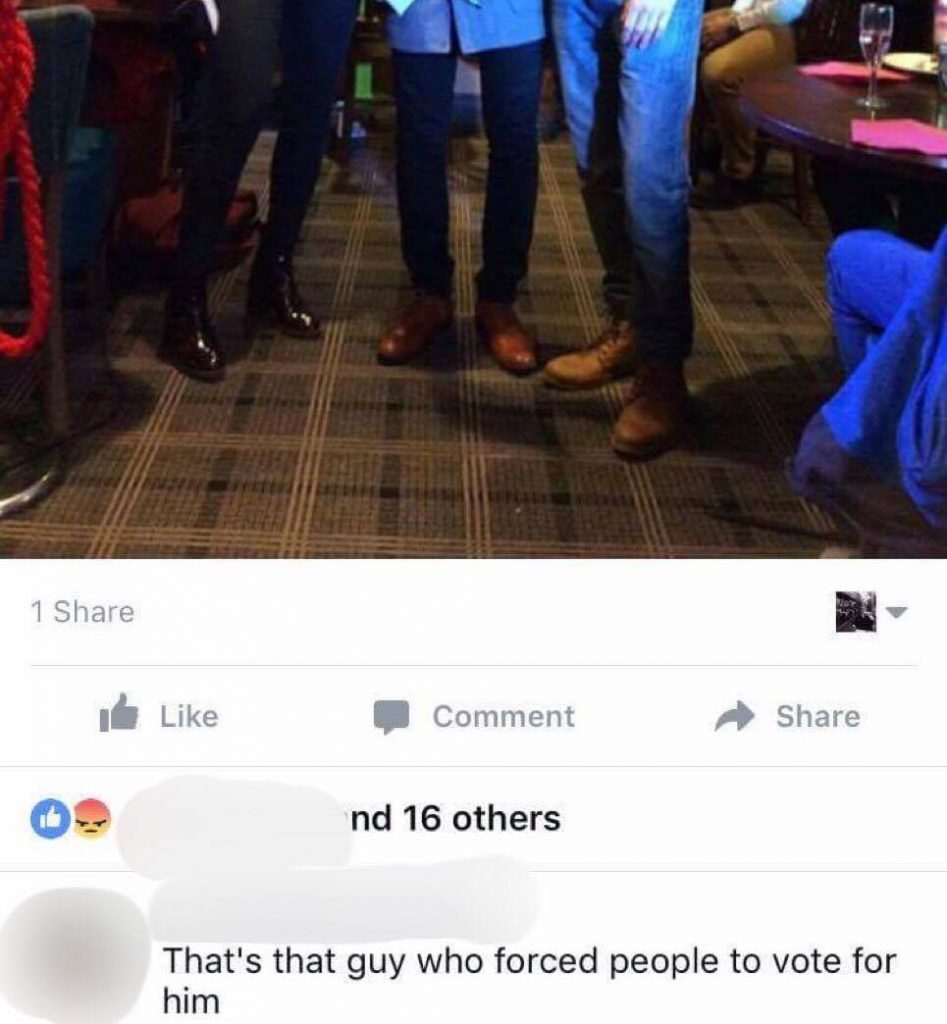 Many voters are allegedly unsatisfied with SUBU’s current decision

There has been no statement regarding the petitions from SUBU as of yet and the candidates have been contacted for comment.